The Secretary General of Ireland’s Department of Foreign Affairs, Joe Hackett, visited Tanzania from 3 to 5 June 2022, accompanied by incoming Director General of Irish Aid, Michael Gaffey. The visit was an important opportunity for the Secretary General to engage with the breadth of work of Ireland’s Embassy in Tanzania, including political engagement and development cooperation. It comes as Ireland prepares to launch its new mission strategy, Ireland in Tanzania 2022-2026, which builds on 43 years of Irish-Tanzanian relations and envisages a total development cooperation spend of €110 million over five years through its Embassy in Dar es Salaam. 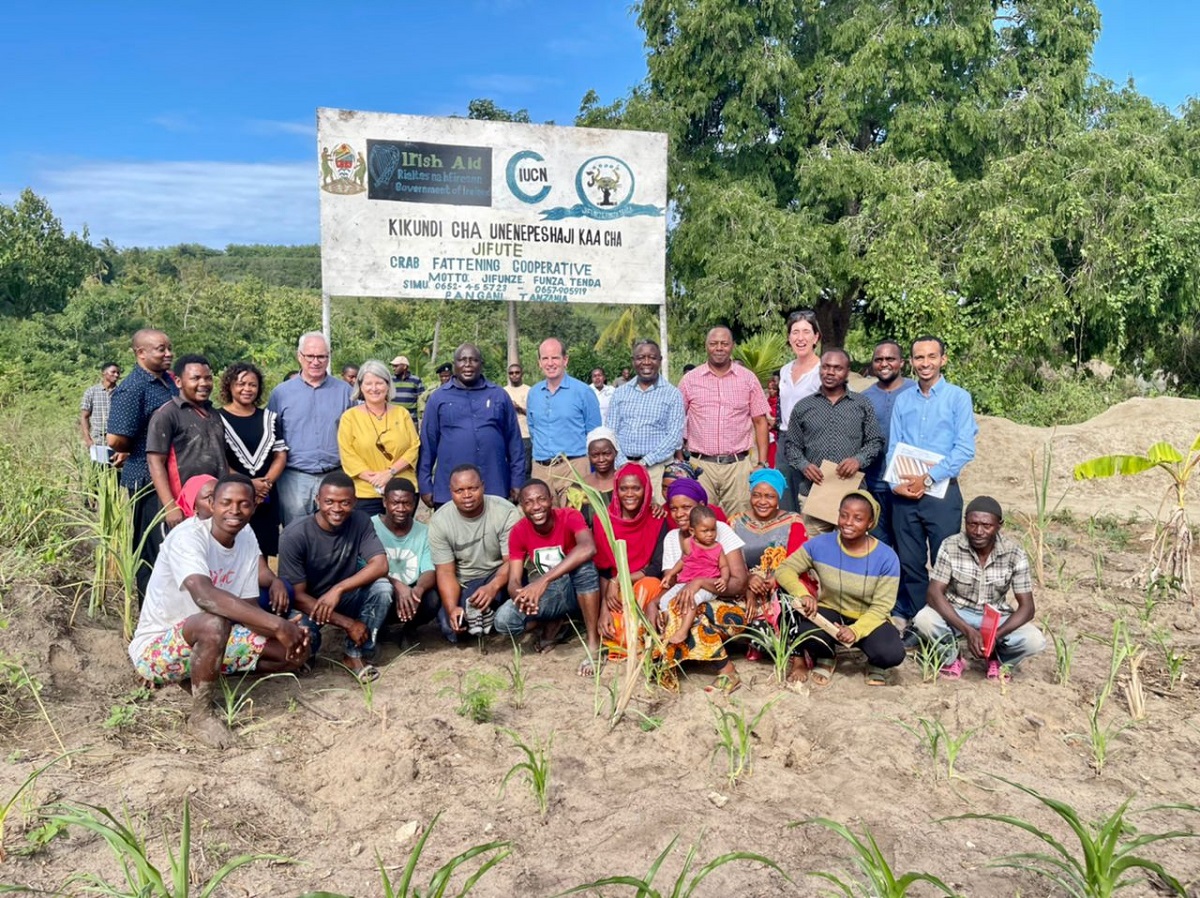 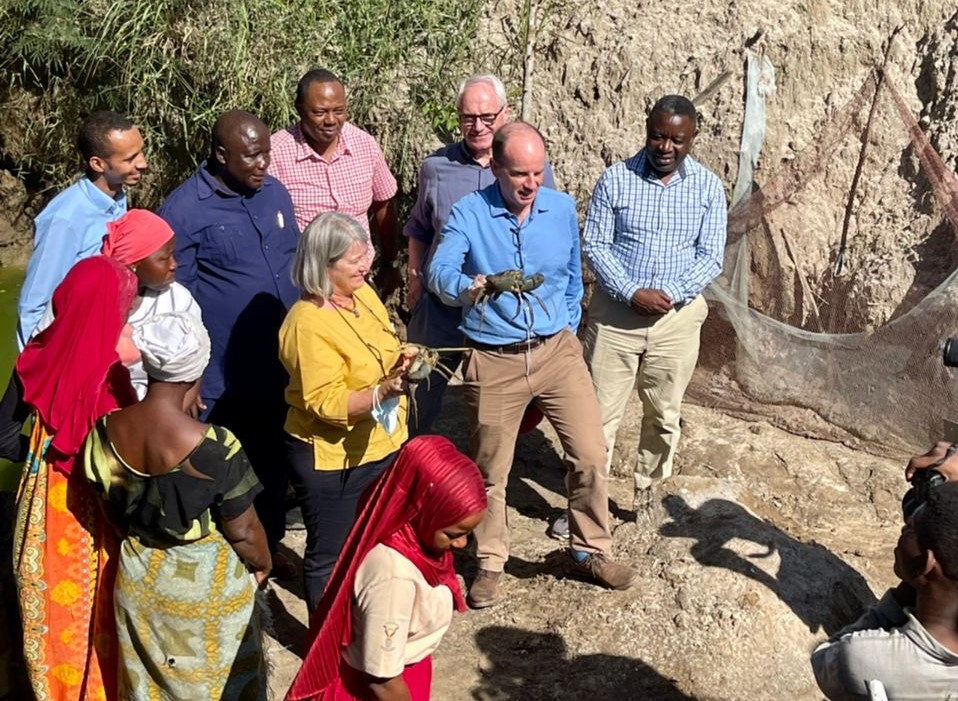 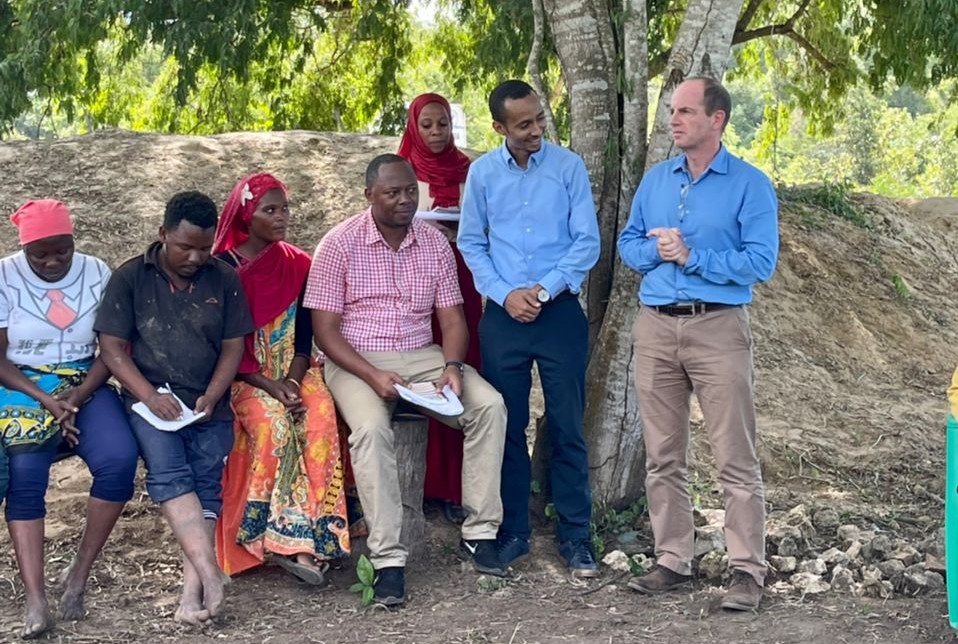 The Secretary General made a courtesy call to Tanzania’s Foreign Minister, Liberata Mulamula on Friday June 3rd, accompanied by Ireland’s Ambassador to Tanzania, Mary O’Neill. The delegation then went on a two-day field visit to Pwani and Tanga regions to view a number of programmes supported by Ireland.

In Pangani District, the delegation visitsed Kimang’a village, where the Secretary General engaged with the local community and Embassy partner UZIKWASA about their pioneering work challenging the social and cultural norms that underpin violence against women and girls. This was followed by a visit to Pangani District Hospital, which Ireland supports through the innovative financing facility of the multi-donor Health Basket Fund. The delegation then moved on to hear about the emerging work of the International Union for the Conservation of Nature (IUCN), a new Irish Embassy partner that supports environmental protection and sustainable livelihoods development in the coastal regions of Tanga and Pemba (Zanzibar). The delegation met with JIFUTE, a cooperative of local youths, to learn about their crab fattening initiative and plans for future expansion.

In Tanga town, the delegation mets with representatives of the Tanzania Livestock Research Institute (TALIRI). The Irish Embassy supports a two-way exchange between TALIRI and its Irish counterpart on sustainable dairy value chains in Tanga.