As world leaders convene at the UNFCCC COP26 in Glasgow, the Zanzibar Ministry of Blue Economy and Fisheries, in collaboration with the International Union for Conservation of Nature (IUCN), the European Union Delegation to Tanzania and Embassies of Ireland and France, are calling for increased commitment to coastal and marine conservation. 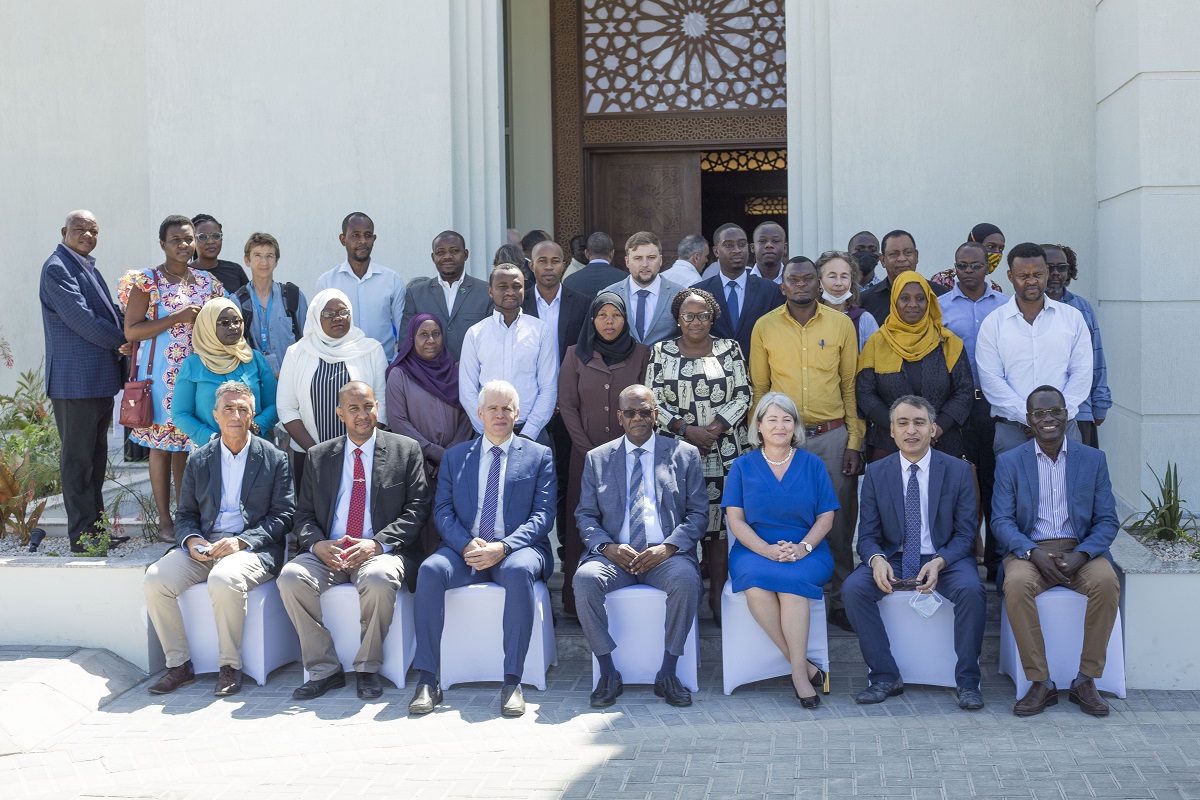 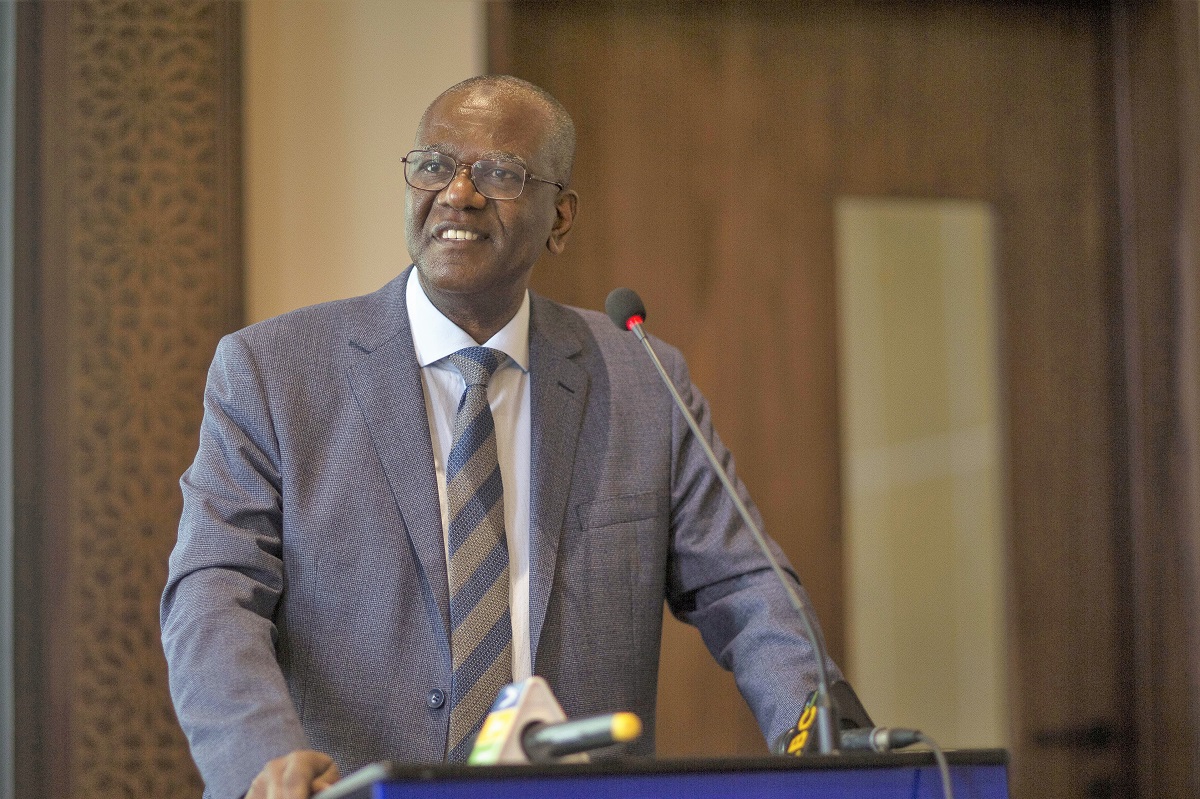 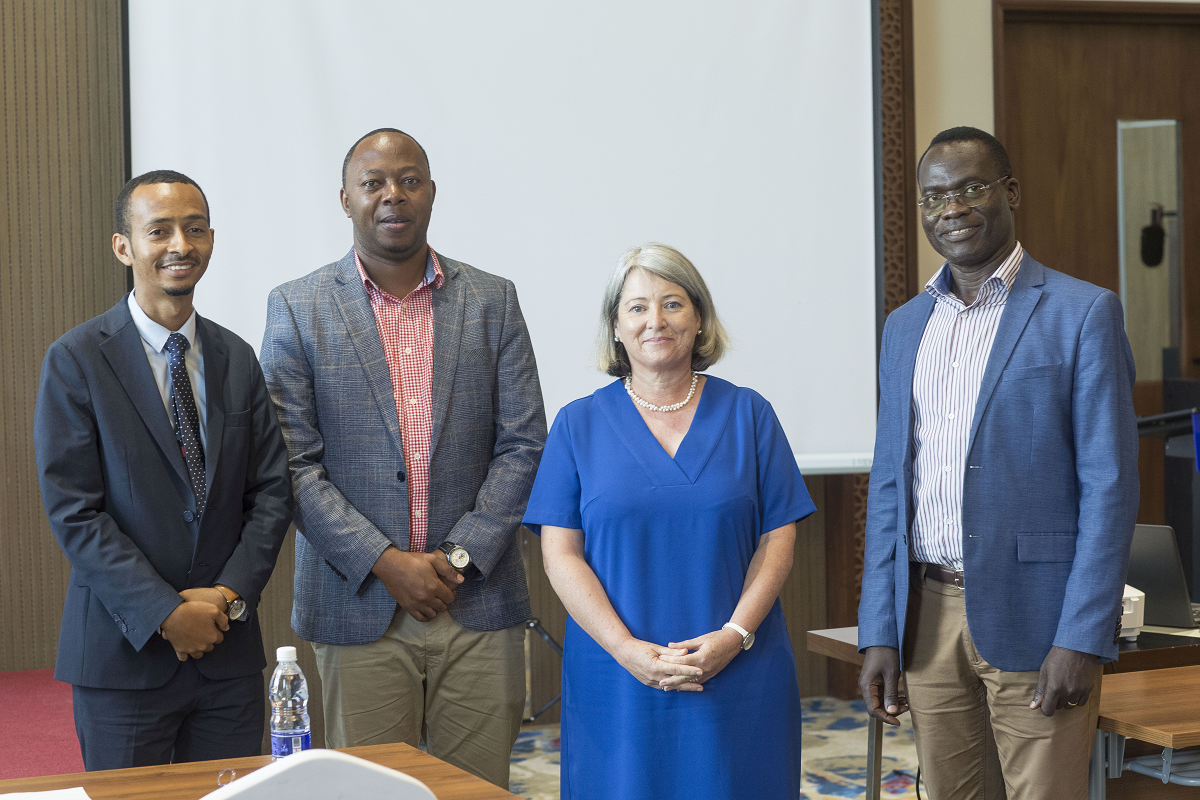 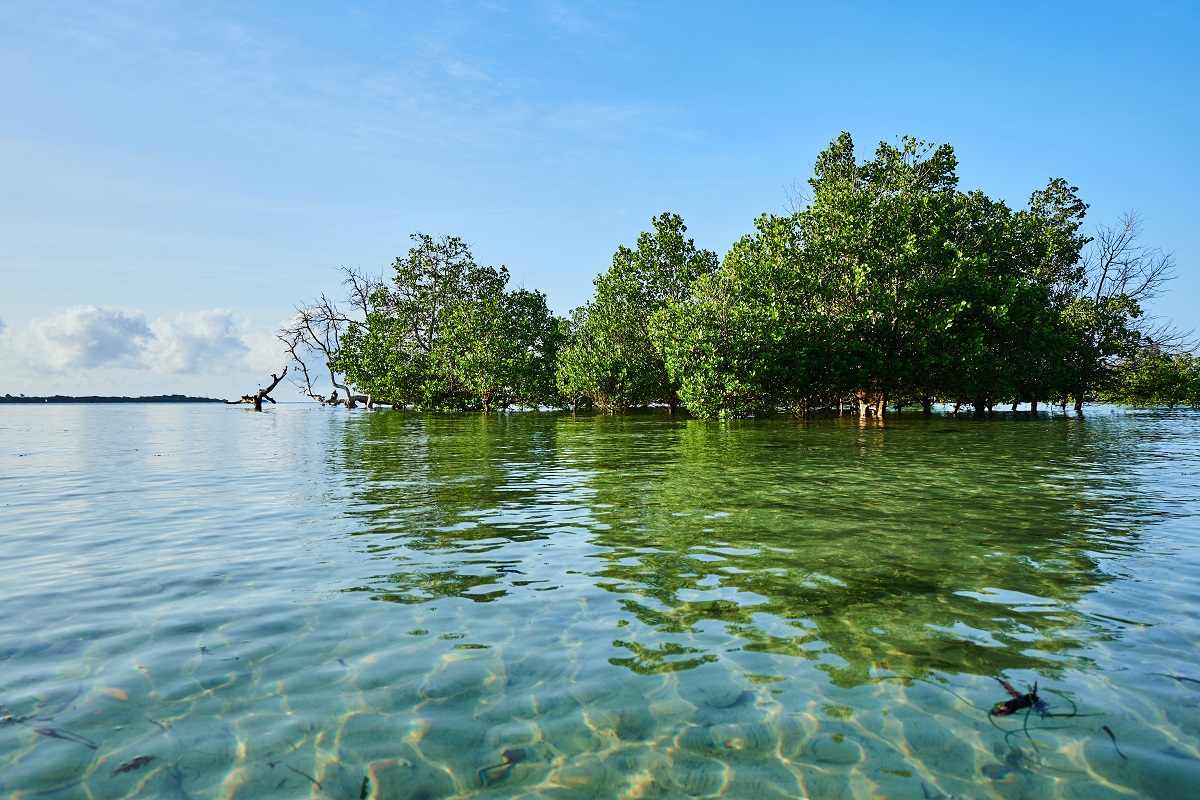 The partners were speaking at a Blue Economy and Seascape Governance event held from 9-10 November 2021 in Zanzibar. The event titled ‘Towards a Resilient and Inclusive Blue Economy in Zanzibar and Tanzania’ was held ahead of the Great Blue Wall initiative launch scheduled to take place at the UNFCCC COP26. The Great Blue Wall initiative is a movement that will accelerate and upscale ocean conservation actions to the benefit of over 70 million people in the Western Indian Ocean (WIO) region.

Photo: IUCN ESARO
Speaking at the opening of the two-day event, Dr Abdallah Hussein Kombo, Minister of Blue Economy and Fisheries, said: “Zanzibar, and indeed the United Republic of Tanzania, is on course to engage in regional and global dialogue processes that address Blue Economy and Ocean Governance. Ocean governance is at the centre of the current climate discussions at the COP26 in Glasgow. Given Tanzania’s commitment in implementing the Great Blue Wall Initiative, this new partnership that we are all witnessing between Tanzania and the Development Partners bears testimony to the commitment that our Governments have shown in embracing Blue Economy and conservation of our ocean ecosystems.”

The Ministry’s Principal Secretary, Dr Aboud Jumbe, said: “Ocean-based economy is not a new phenomenon in Zanzibar. Although the people of Zanzibar have engaged in domestic and international ocean-based activities for many centuries, the current Blue Economy Policy along with its strategy and implementation plan are designed to transform the livelihoods of the present and future generations through sustained programs of empowerment, social inclusion, industrial investments and ocean conservation.”

The event included three strategic sessions: 1. Blue Economy Symposium; 2. Launch of a new project titled “Towards a Blue Tanga-Pemba Seascape and 3. A National Dialogue on Governance of Marine Protected and Conserved Areas.

“The stewardship of our marine and coastal resources is extremely valuable in ensuring ecosystem services support the national economy and livelihoods of many. This event aims to promote synergies for collective action amongst different stakeholders. IUCN believes equitable partnerships and the inclusion of local communities are key to achieving a sustainable blue economy,” said Luther Anukur, IUCN Regional Director for Eastern and Southern Africa.

The event sessions aimed to improve understanding on the linkages between biodiversity conservation and a sustainable Blue Economy as well as map key opportunities, barriers, recommendations and priorities for integrating biodiversity considerations in the Blue Economy. Further, the event showcased programmes that demonstrate the development of a blue economy while contributing to long-term effective, equitable and inclusive conservation of coastal and marine biodiversity and ecosystem services.

“France sees the ocean as a common good. As the producer of more than half of the oxygen we breathe, the ocean is the lung of humanity. It is urgent to protect this sanctuary of our biodiversity. Our President Emmanuel Macron called the first edition of the One Ocean Summit which will take place in Brest in January 2022. We support the design and implementation of a resilient and inclusive Blue Economy. France is committed to work closely with Zanzibar and Tanzania maindland as we share the same ocean, the same values and objectives: the preservation and protection of the Indian Ocean for the future generation. ” said France Ambassador to Tanzania Nabil Hajlaoui.

“The EU has a longstanding approach for a responsible use of oceans and the Blue Economy, and it will continue its efforts through the European Green Deal. This region is blessed by the Indian Ocean that offers climate regulation, sustains communities with oxygen and food, and provides many opportunities for economic, social and cultural development. There cannot be green without blue and that is why we are wholeheartedly supporting Zanzibar’s Blue Economy Drive,” said EU Ambassador Manfredo Fanti.

Photo: IUCN ESARO
Ireland’s Ambassador H.E. Mary O’Neill reiterated the importance of the blue economy to both Ireland and Zanzibar, saying, “As an island, Ireland recognises the importance and challenges faced by oceans and coastal communities. Our development policies prioritize oceans and sustainable blue economy, thus our Embassy in Tanzania is proud to be working with authorities in Tanzania and Zanzibar and Team Europe in Tanzania to catalyse ocean conservation, governance and sustainable blue economy efforts”.

The outcomes of the event will feed into the on-going design and subsequent implementation of the Blue Economy Strategy and related operational frameworks.