At an online ceremony hosted by the International Union for the Conservation for Nature (IUCN) and World Commission on Protected Areas (WCPA), the prestigious Kenton R. Miller Award for Innovation in National Parks and Protected Area Sustainability was presented to Pedro Estêvão Muagura of the Gorongosa National Park in Mozambique and Nizar Youssef Hani of the Shouf Biosphere Reserve in Lebanon. 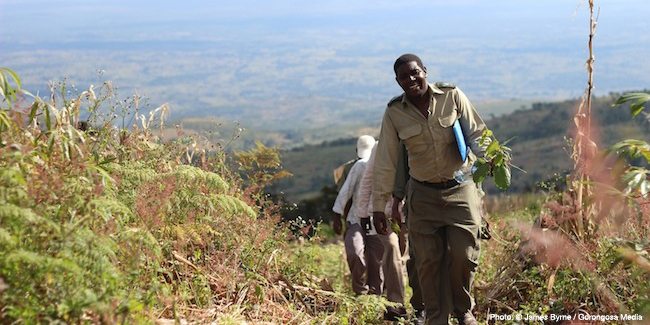 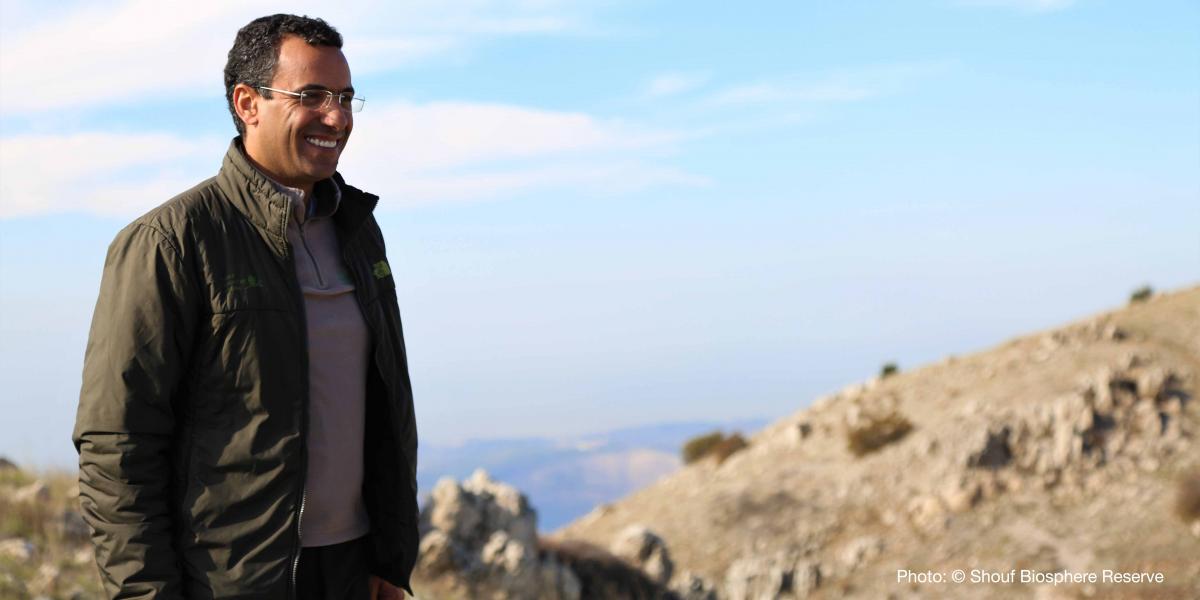 The award celebrates individuals who are taking bold steps in ensuring the long-term sustainability of these vital sites, by developing and applying innovative policies, scientific knowledge, technologies, field practices, or governance models. Named after Dr Kenton R. Miller, IUCN Director General from 1983 to 1988 and three-time Chair of the WCPA, the award was set up in tribute to his admirable legacy of promoting innovation and learning in planning and managing protected and conserved areas worldwide, and mentoring leaders in the field of conservation.

This year’s winners are beacons of hope in regions which have had a turbulent history, affecting both humans and nature in profound ways over the past decades. Dr Kathy MacKinnon, Chair of the WCPA, announced, “WCPA is delighted to recognise the innovation and best practices of two outstanding protected area managers who have worked to benefit both conservation and communities - Nizar Youssef Hani of the Shouf Biosphere Reserve and Pedro Estêvão Muagura of the Gorongosa National Park, Mozambique.”

Nizar Youssef Hani’s efforts at transforming the Shouf Biosphere Reserve (which covers 550 km², over 5% of Lebanon) into a globally significant model for integrated ecological, social and economic development have brought him to the forefront of conservation in the Middle East and North Africa. After being involved in the management and development of the Shouf Biosphere Reserve for twenty years, Mr Hani rose to become its manager in charge, and has overseen the realisation of a vision of the reserve as a model for restoration of nature, community development, resilience to climate change, sustainable economic development and the facilitation of peaceful reconciliation.

Growing up in the aftermath of civil war in Lebanon, in a village at the foot of the Barouk and Niha mountains in Lebanon, Mr Hani has spearheaded a comprehensive conservation and development programme that draws together a complex of objectives in unique combination to conserve and restore the iconic cedar forests and wildlife of Mount Lebanon. The area has been able to mitigate and adapt to climate change, to integrate twenty-two municipalities into its governance, to develop entrepreneurial opportunities for local people, including through nature-based tourism, product development and revenue generation based on nature conservation, to markedly expand employment and capacity, to maintain and restore cultural heritage, and to support the integration of refugees in a time of regional instability. Upon winning the award, he said,

“In the Shouf, nature is the foundation of our livelihoods and resilience. I am tremendously honoured and gratified by this award, which acknowledges the decades-long work of all those involved in conserving our Cedars and reviving our traditional agriculture and culture”.

Pedro Estêvão Muagura’s combined efforts to address the loss of rainforest in Gorongosa National Park, Mozambique and improve the livelihoods of local farmers, following the devastating impacts of civil war on biodiversity, have been pioneering in their approach and impact. Faced with the dilemma of ongoing deforestation, loss of biodiversity, and the struggle for subsistence by local farmers following the 15-year-long civil war in Mozambique, Mr Muagura came up with the idea of growing coffee on deforested mountainsides. He proposed that the coffee could be shade-grown, beneath replanted native trees, giving local people an income while also restoring the forest. Faced with initial scepticism, Muagura prevailed with his idea, even though no-one had any experience of growing coffee either in the area of Gorongosa, or indeed anywhere in Mozambique.  He worked closely with the community to understand their needs, and to demonstrate that the benefits of restoration would outweigh the short-term gains of slash and burn agriculture. He also had to understand and engage with gender roles, ensuring that women were empowered to contribute to the nurseries of seedlings and newly planted trees.

Today, Mount Gorongosa’s people are planting around 200,000 coffee trees per year, together with 50,000 rainforest trees, and women make up 50% of the small-holder farmers, now numbering over 600 people. The produce is bought by a natural-products enterprise that processes the coffee at its new factory nearby and markets the roasted beans in Mozambique and around the world. Mr Muagura’s efforts have fostered sustainable land use, community development, and biodiversity conservation in the region. After receiving the award, Mr Muagura commented,

"I am very happy that my ideas have been considered by the people of Mount Gorongosa, by the Administration of Gorongosa National Park and by the National Administration of Conservation Areas of Mozambique. We can all contribute to innovate and improve the world we live in, if we work as a team and believe that it is possible to succeed, even though at the outset it seems very difficult and even dangerous.”

In what has been an immensely challenging period for both Lebanon and Mozambique in recent weeks and months, these two trailblazers have demonstrated that these countries and regions can also be held up as examples of resilience, innovation, and sustainability – serving as a model for conservationists worldwide.