To observe Indigenous Peoples Day in the US, we share this personal opinion piece by CEESP Member Minnie Degawan, activist for Indigenous Peoples’ rights from the Cordillera, Philippines & Director of Conservation International’s Indigenous & Traditional Peoples Program

In international discussions related to climate and biodiversity there is always a recognition that Indigenous knowledge systems must be taken into account.  Seemingly, there is a growing advocacy for more inclusion of Indigenous voices.  But is this really happening?  Or are these pronouncements mere lip service?  Minnie Degawan shares a recent experience. 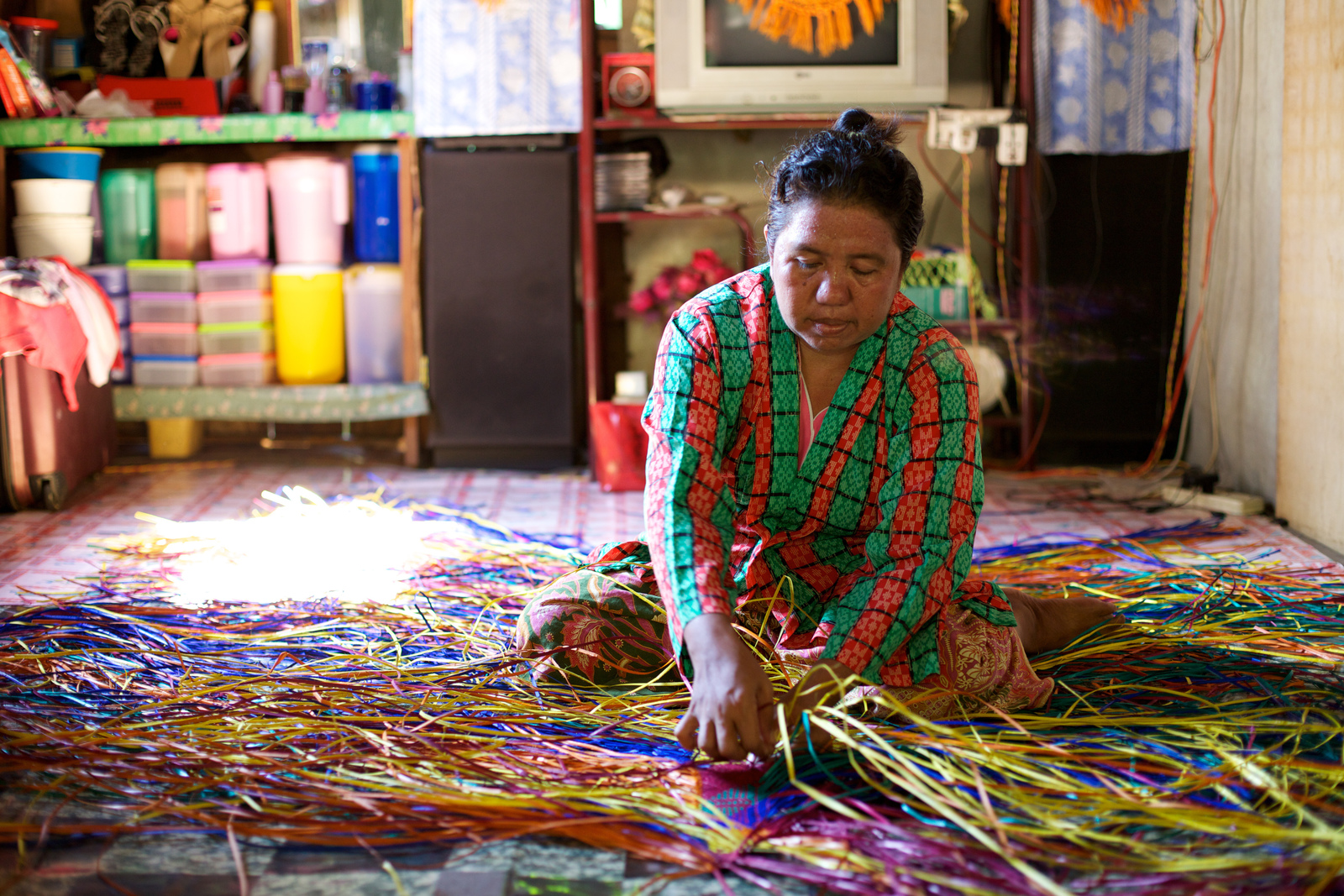 Last week I was asked to suggest a quote on biodiversity for use in a video production.  I shared the following: “Biodiversity is all our relations, it is the rocks on the rivers, the birds that eat smaller insects and live on top of trees, it is the weed that grows with our vegetables, it is all that is around us.  It includes that which we do not see.”

And the response I got was – “Wow, this is powerful;  to whom should we attribute this?”  Apparently, they were looking for published materials that has this quote.  I explained that as Indigenous Peoples, we all grew up with this value embedded in our lives. The words may be different, but the essence is the same.  Indigenous Peoples do not have a single word for biodiversity simply because we do not separate nature from us.  Instead we describe a relationship, one that invokes us to take responsibility for actions done on our surroundings.  We grew up being reminded that all things are related and what happens to one will have long-lasting effects on others.

The quote was not used. Instead, a scientist was quoted, giving a long definition on what biodiversity is.  This made me reflect on how we value knowledge systems.  Too often, for this type of information to be deemed valid, it has to have been published, disregarding whether such has been used for generations by communities to teach their children.  And thus, Indigenous Peoples, because of our largely oral cultures, and because we have never bothered to sit down and write long dissertations on our relationship with nature, are excluded in the discussions.

Our elders have focused on transferring different knowledge systems to the youth within the contexts of where these were formed.  What makes a degree holder more credible (simply because s/he has published a book) than a community elder who has actually practiced what is described in that book?  I remember discussions with members of the Intergovernmental Panel on Climate Change (IPCC) about including some of the traditional knowledge of Indigenous Peoples in their assessment report, and I was told that such must have been peer reviewed.  But what greater peer review process is there, than the actual and continued use by communities of this knowledge?

This reliance on published materials is furthering the exclusion of Indigenous Peoples in the important discussions going on today regarding solutions to the climate crises and biodiversity loss. A huge body of important knowledge is discarded for this simple reason.   If we are to truly be inclusive in finding solutions for climate change and biodiversity loss, we should not discriminate against different knowledge systems, such as those of Indigenous Peoples, simply because these are shared differently. 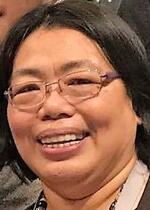 Minnie Degawan (Kankanaey-Igorot) is an activist for Indigenous Peoples’ rights from the Cordillera, Philippines. She is the director of Conservation International’s Indigenous & Traditional Peoples Program (ITPP).