M. Taghi Farvar, a larger-than-life man, son of Shahsevan indigenous nomadic tribe pastoralists in Iranian Azerbaijan, twice chair of the IUCN CEESP (from 2000-2008), passed away in the morning of Monday 16th July 2018, in Tehran, Iran where he had been based for the past years. He was a tireless defender, representative and voice of indigenous peoples and local community rights across the world, breaking down all boundaries. He had an impressive capacity to move people, and did so throughout his life, in several ways, but always on unifying themes. 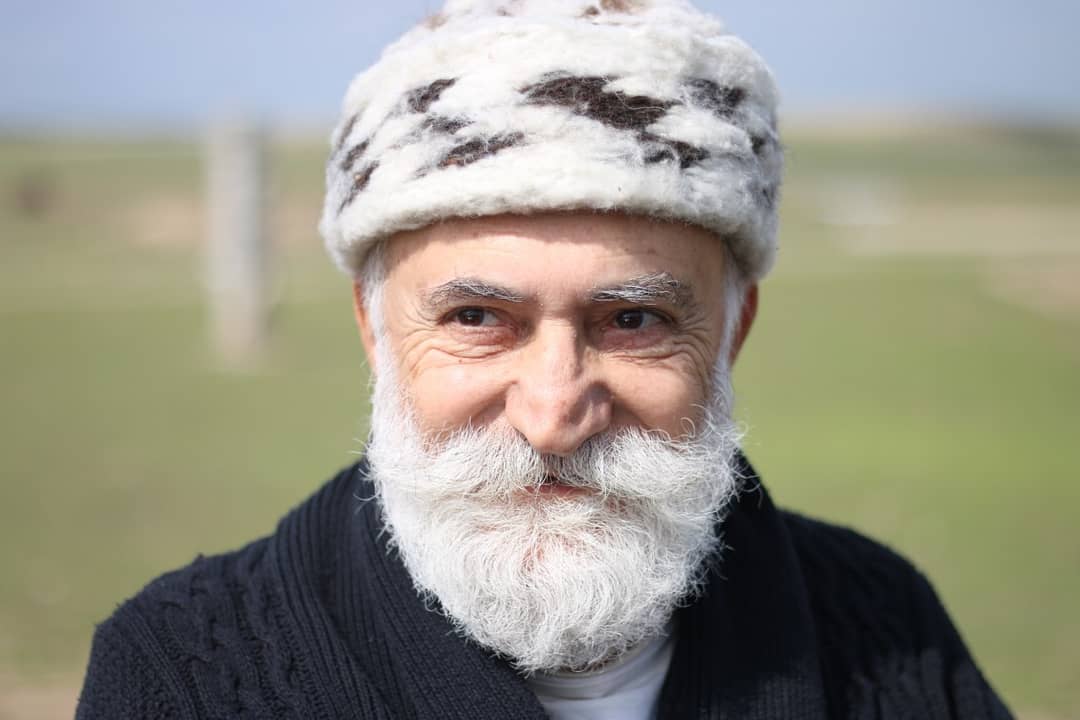 In the late 1960’s, Taghi produced one of the earliest ever interdisciplinary PhDs, linking anthropology and environmental sciences. He defended his thesis (on DDT residues in mothers’ milk among plantation workers in Guatemala) at Washington University. He also edited and published the book The Careless Technology: Ecology and International Development, a classic, providing unparalleled impulse towards more effective assessment of environmental and social impacts of development initiatives.

After being an important and active member of the non-aligned movement at the UN Stockholm Conference of 1972 and UN Rio Conference on Environment and Development of 1992, he returned to work in Iran. He became a prime mover behind the birth of the country’s Department of the Environment and later founded what is now the oldest and most active NGO dedicated to socio-environmental concerns in Iran (CENESTA), fostering respect and recognition for the unique lifestyle and wisdom of mobile indigenous peoples.  He also helped to found and served as main advocate for UNINOMAD and UNICAMEL—associations of pastoral indigenous peoples from all regions of Iran.

Taghi’s key insight about mobile pastoralism is that in semi-arid ecosystems far from equilibrium conditions and subjected to the vagaries of climate, mobile lifestyles are a livelihood strategy that is not only sustainable, but beneficial to the environment, and conducive to healthy and wealthy livelihoods. He was a key participant in the Dana meeting of 2002, which developed the Dana Declaration. He also was the prime motor behind the World Alliance of Mobile Indigenous Peoples (WAMIP) which went to the fore at the seventh COP of the Convention on Biological Diversity (CBD, February 2004), when mobile indigenous peoples asserted their legitimacy and took a major step towards international recognition as key actors in natural resource governance and conservation.  This recognition slowly also became commonplace in the International Union for the Conservation of Nature (IUCN).

Following on from this, in 2008, Taghi co-founded the ICCA Consortium, an international association working toward the appropriate recognition of and support to the territories and areas conserved by indigenous peoples and local communities (also known as ICCAs—territories of life). He was three times elected President of this association, which today unites 127 organisations, indigenous tribes and nations and 300 committed experts from over seventy-five countries.  It is a regular partner of CBD and the IUCN and has managed to positively affect its policies as well as the policy and practices of many countries. 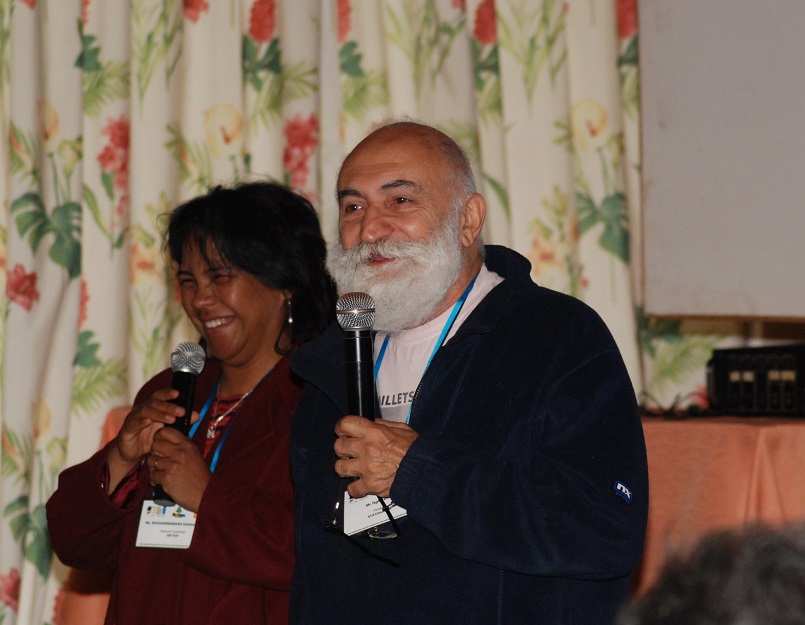 Underpinning all these achievements, Taghi was well-known for his unshakable allegiance, respect and passion for the wisdom and multiple values of traditional human communities. He lived and worked with, and for, traditional communities in Asia, the Americas, Africa and Europe. Taghi was fluent in English, Spanish, French, Azeri, Turkish, Persian and Arabic and as comfortable in a community council of elders as in a very formal meeting with ministers. He was loved for his sharp mind, his vision and determination, his memorable smile and laugher, his insistence that bare feet are perfectly acceptable at any meeting, his fantastic talent as a storyteller, his friendship and love.

The ICCA Consortium website provides a longer biography and there is space to leave condolences, messages and memories (written or in pictures). Please feel free to access it here.