The Tenkile Conservation Alliance (TCA) is a non-government organisation (NGO) established in Papua New Guinea (PNG) in 2001. Principally established to save the critically endangered Tenkile tree kangaroo from extinction, TCA has developed a bottom-up approach to engage and empower the landowners and communities to value and protect their natural resources. 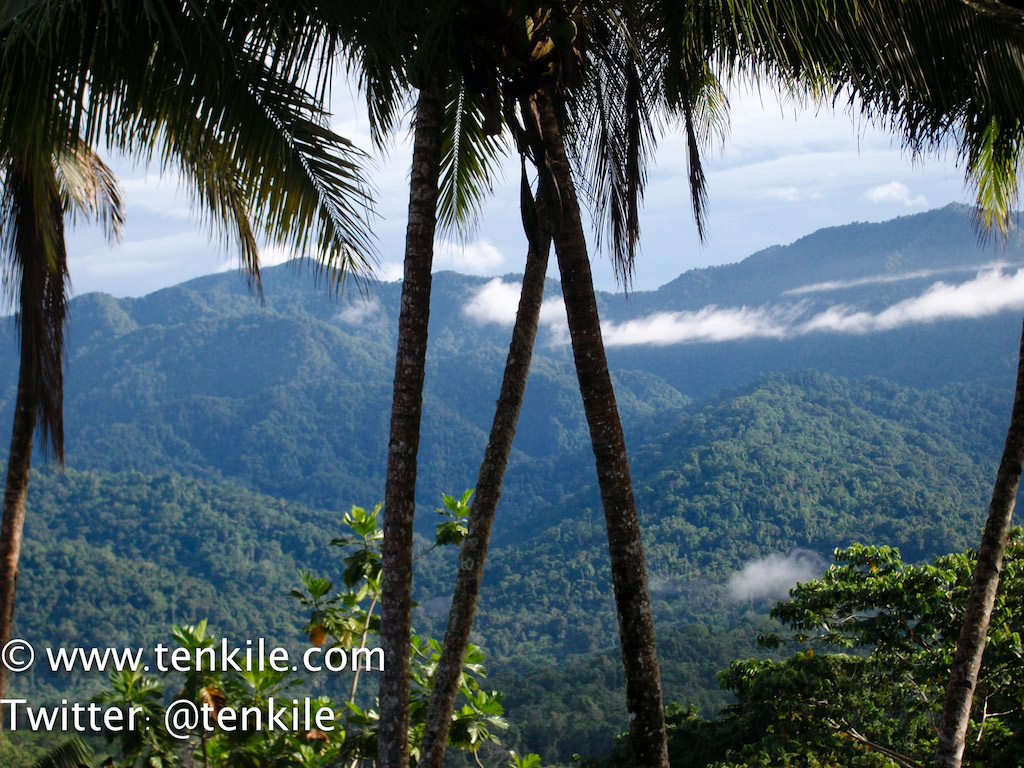 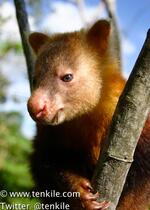 The Tenkile Conservation Alliance (TCA) works with 50 villages, ~13,000 people, to protect the Torricelli Mountain Range - some 185,000 hectares of pristine tropical rainforest. Working with the United Nations, the PNG Government and also the IUCN - TCA is establishing this special place as a protected area.

Through community engagement, education, research and community development projects TCA has become a strong entity within PNG. Based in the remote area of Lumi, north-west PNG, TCA with its’ many partners has brought significant change to the people and the environment. TCA combines conservation with economic and social issues, which we see as essential to overall success. From water supplies and sanitation, to food security and gender equality, TCA has joined all that is imperative to the people to create real change whilst preserving the tree kangaroos in the Torricelli Mountain Range.

With increasing pressure from logging, mining and palm oil, TCA is under constant pressure. Conservation is no easy task and challenges are always presenting themselves. Empowering the local people and having them as true partners to the cause is the way forward in tackling the real issues surrounding us.

It has taken TCA years to establish trust, rapport and respect with the landowners and communities. Indeed TCA observes that any project needs constant attention and support for at least five years before behaviour change begins. Being a permanent fixture on the ground has been imperative to our success. 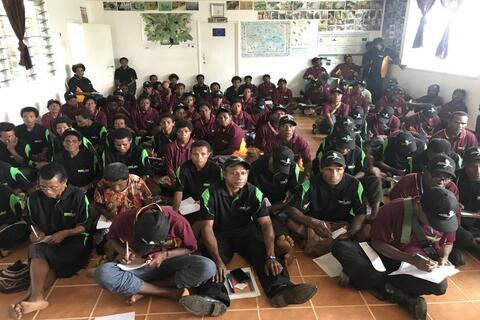 TCA employs local people and communicates regularly with each of our 50 villages - having meetings at our base in Lumi, where everything is communicated as effectively as possible. To date TCA has 40 full-time staff and over 200 casual staff, who are all engaged with our various projects.

Presently TCA is working on rice and cocoa farming where we are improving the techniques in which these crops are grown and harvested. Rice is an immediate food source in which the people directly benefit when harvested. TCA has supplied rice milling machines and so is addressing food security. Cocoa is a cash crop where it is harvested and then sold to exporters. TCA is establishing a cocoa nurses with different strains of cocoa that will improve production and sales.

In a social context TCA aims for gender equality, engaging women in all projects. TCA has supplied 367 water tank sets to the villages. Most of these are managed by the women in each village - as women carry out the majority of the work in regards to water. Establishing committees in each village, with both men and women, has dramatically improved social and gender issues. 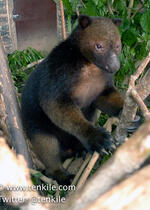 Our flagship species, the Tenkile and Weimang tree kangaroos, are no longer hunted and their numbers are increasing. This result has been due to combining all of the above with research, mostly camera trapping and distance sampling, and education on biodiversity and climate change. Our base in Lumi is the epicentre for all of our education and training - for all of our projects.

TCA is now concentrating more on climate change and the real pressures that present themselves - hotter temperatures, less water, unpredictable weather, more mosquitoes and greater sickness. It is indeed difficult times for our planet, real behaviour change is required worldwide and it is imperative that the remaining forests, the lungs of the Earth, are protected.

TCA is recognised globally and has received much recognition for its’ outcomes. Please visit www.tenkile.com for more information and join us on Facebook and Twitter.