Diana Pound is one of the proud winners. In this article she tells us what drives her and how she overcame challenges. 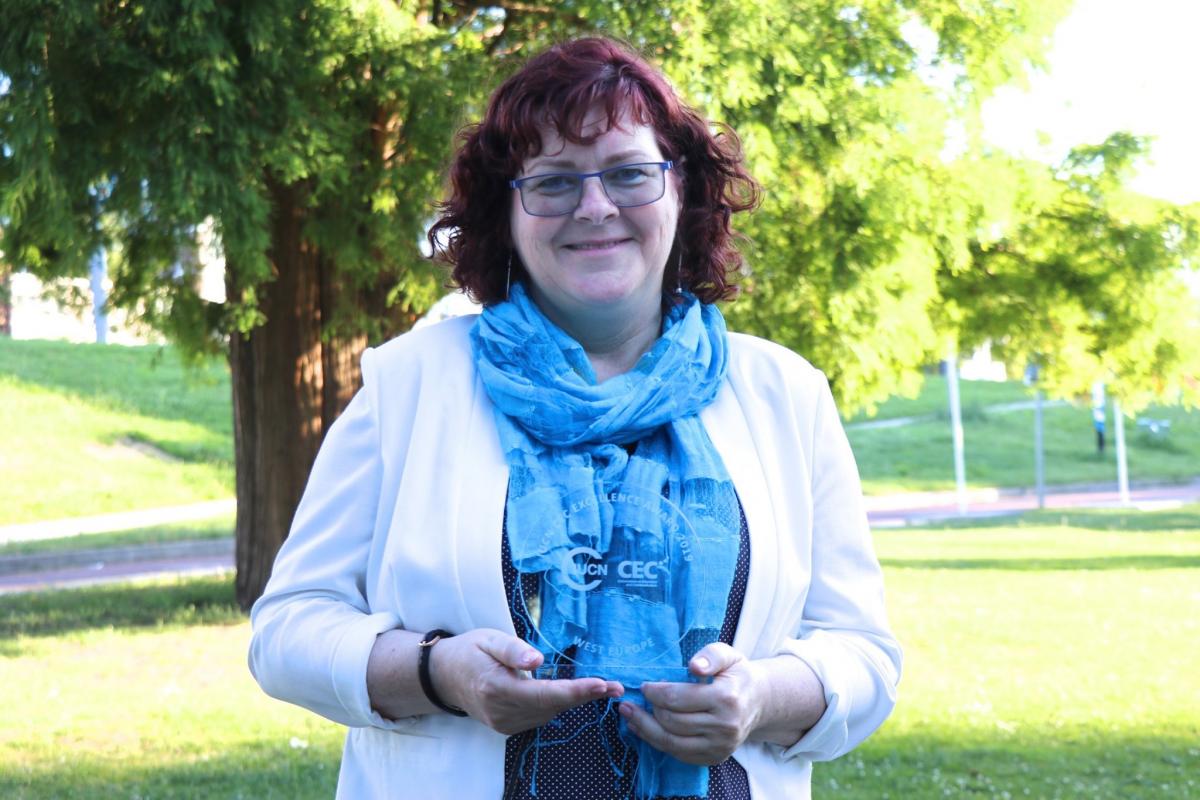 Diana Pound: My driving motivation is to help make the world a better place for nature and people.  I started by studying science degrees but, like most environmentalists, left Uni thinking that if people just understood the science of climate breakdown and nature loss they would change what they were doing. That didn’t work, so I then thought stronger laws would do the trick - but science and laws combined don’t win people over – they just provokes resistance. Then, 20 years ago, I took a job managing one of the first UK marine sites and everything changed. The situation was tense and conflicted with key organisations threatening legal action. That seemed a monumental waste of money and time, so I persuaded key protagonists to try the very new approach of designed and facilitated Consensus Building. This was novel, pioneering and transformative: hostile parties built amicable relationships and new areas of potential tension were resolved creatively and well. It also left a positive legacy that continues to today. I realised this was the powerful answer and the way I could have most impact: yes we need science and law, but ultimately it is how we make decisions, and who we make them with, that makes all the difference.  So I did the training and set up Dialogue Matters in 2000.

That we do make a difference! We do help people unblock situations and build real momentum for change. As a result:

Not bad for one tiny consultancy tucked in a converted barn in the English Countryside!

What major challenge did you face?

Sad to say it’s the attitude of many environmental professionals!  From my own experience, I understand their faith in science, an expert decided approach and why they try to control things– but it’s counterproductive. At a CEC event, years ago, people concluded that one of the greatest threats to nature is this attitude! I was very defensive then - but there is too much truth in this.  And ironically, there is a mass of research (some we’ve done) about what works and why - but to even read it requires an open mind and paradigm shift.  The IUCN still reflects this old worldview too, with CEC funded less than other commissions.

How did you overcome it?

I haven’t!  Whilst Universities churn out people with the old mind-set, it never stops. But every person trained, every process run, every talk given, and every article written, helps to open minds and embed better practice.  But we all have to be much smarter at making decisions collaboratively to catalyse rapid action and win/wins: the climate and nature emergency demand it.

Come on our training course! …so you have the ethics, principles, design and facilitation skills, to do a good job. Then take courage to build up your skills - and cope with colleagues stuck in the old paradigm. 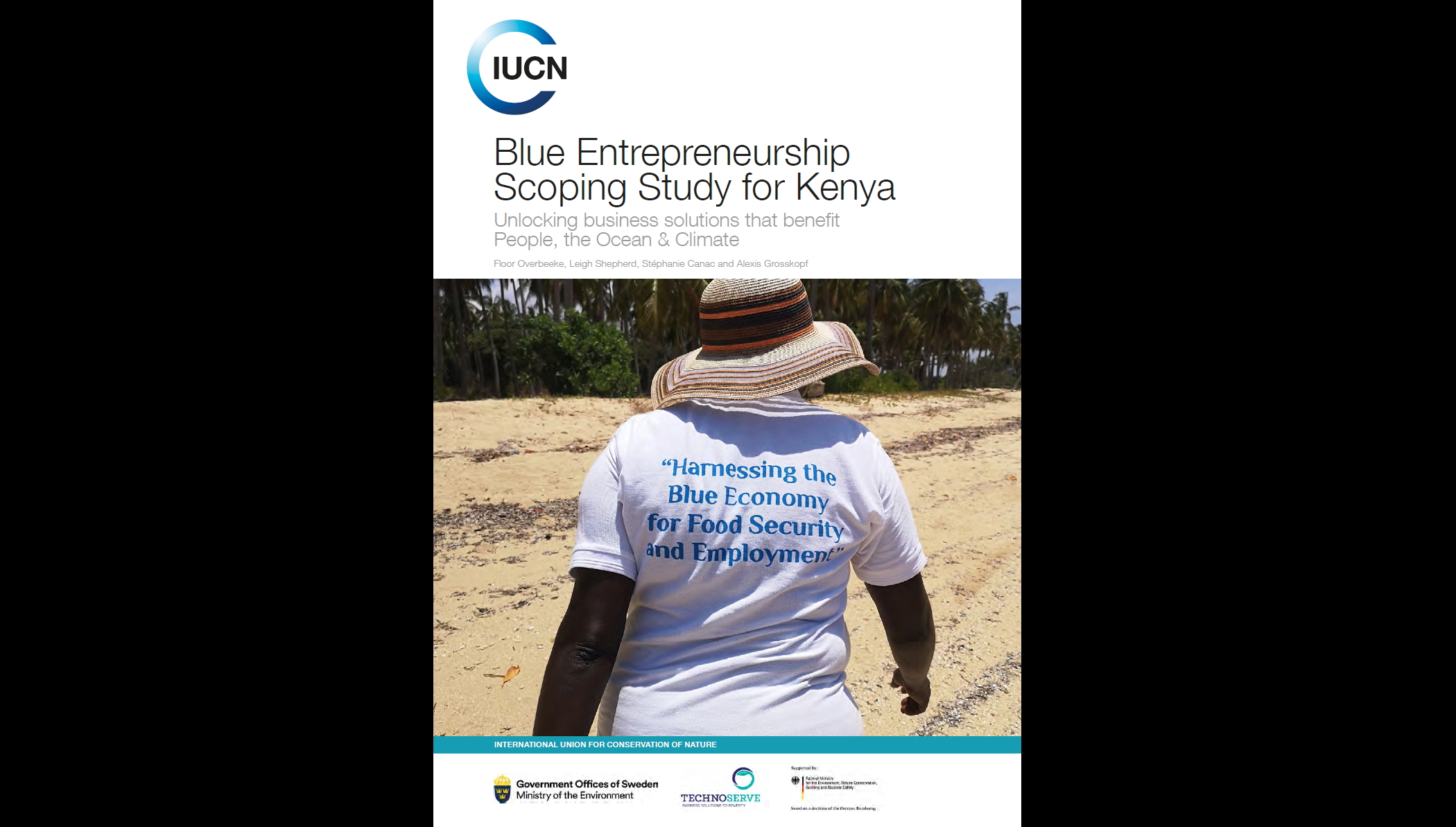