This guest blog by Laura Sonter, Jeremy Simmonds, James Watson and Martine Maron examines why avoiding impacts is a better solution to achieving No Net Loss of natural ecosystems. 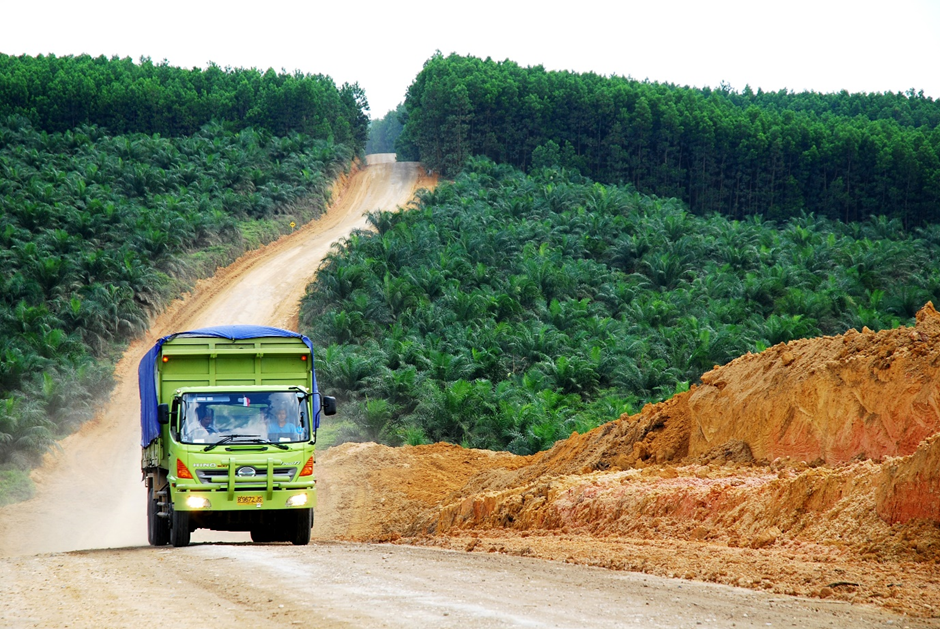 Development projects and biodiversity conservation goals are often at odds. While building new infrastructure, urban areas and mining projects is essential for progressing economic goals, these projects also often damage habitat for many rare and threatened species and ecosystems.

In an attempt to halt ongoing biodiversity declines, Parties to the Convention on Biological Diversity are negotiating new conservation goals. Perhaps the most ambitious goal, flagged in the ‘zero draft’ of the Post-2020 Global Biodiversity Framework, is seeking to achieve “No Net Loss” in the area and integrity of natural ecosystems by 2030.

There is no doubt that achieving No Net Loss will require a substantial shift in decision making for development projects and the conservation activities these projects require.

So, is “No Net Loss” possible?

Offsetting policies, which already exist in most countries, are how many regulators seek to achieve No Net Loss of biodiversity. If all the negative impacts to species and ecosystems were compensated with commensurate biodiversity gains elsewhere, No Net Loss would be the overall outcome.

However, offsetting is contentious – not to mention, difficult to implement – and our new research highlights yet another risk to its success. We found that, in certain parts of the world, there is simply not enough land for offsets to adequately counterbalance future biodiversity losses, even if gains can be achieved.

Before we get to that, let’s start with a quick overview of how offsetting works.

Biodiversity offsets – how do they work?

Where a development project, like a new mine, negatively impacts biodiversity (e.g. clearing native forest or degrading species habitat), the developer of that project is required to compensate for these impacts by law.

In both cases, the aim is to ensure the biodiversity gains of offsetting activities equal the losses from development – the basic requirement of any offset – an outcome of “no net loss” of biodiversity.

One issue with offsetting activities – be they restoring degraded land, or protecting existing biodiversity – is that they typically require vast amounts of land, even if the impact is in a small area.

Restoration offsets must often generate at least twice the area of biodiversity lost, which optimistically assumes half of these activities will produce ecosystems resembling a pre-clearing condition.  Protection offsets are often even larger. For example, in Queensland, Australia, policies require developers to protect four times the area (or amount of biodiversity) lost to development.

While these requirements may seem large – e.g. in Cabo Delgado in Mozambique, offsetting the impacts of mines and infrastructure could require more than 12 thousand km2 of new offsets over the next 25 years – many experts suggest these “multipliers” should be even larger – sometimes by multiple orders of magnitude – to overcome the great uncertainties associated with creating and securing biodiversity.

The land available for offsetting activities is limited

In many countries, there is simply not enough suitable land available to fully offset the enormous biodiversity losses expected from future planned or expected development.

For example, our study suggests that achieving No Net Loss of biodiversity in East Kalimantan, Indonesia – a biologically rich region under immense pressure for oil palm production – would require revegetating twice as much cleared land as currently exists.

Obviously, the effect of land availability on offsetting activities will depend on several factors, including the extent of proposed development activities and their impacts on biodiversity. More development may cause larger biodiversity losses and thus require even more land for offsetting.

Offsetting requirements also differ among policies. Some require more conservation per unit biodiversity lost. Other policies allow offsetting impacts to already rare habitats, meaning that the areas available for offsetting are even more restricted and thus may run out sooner.

The land deemed suitable for offsetting and conservation activities also plays a role. For example, if offsets are limited to unoccupied areas, so as to avoid displacing local people, or to be more affordable to the developer, fewer areas will be feasible for offsetting.

The solution: avoid, rather than offset, biodiversity losses

In this second case, global biodiversity losses will soar.

To steer us away from this undesirable trajectory, and get us on the path towards no net loss of ecosystems by 2030, development must strictly adhere to the Mitigation Hierarchy. Proponents must avoid as much biodiversity loss as possible prior to project approval. This would reserve offsets for truly unavoidable impacts on biodiversity, thus reducing land demands.

Adjusting the way in which offset multipliers are determined can also help. For example, these can be explicitly linked to the achievement of broader biodiversity goals like No Net Loss of ecosystems, thus better aligning development activities and conservation imperatives.

Ultimately, offsetting must be employed as a last resort and our research illustrates yet another justification for this. We cannot ‘default’ to offsetting to manage ongoing development forever – there is not enough land.

IUCN is thankful to the authors for contributing this article, following their recent publication in Nature Communications on this subject.

LINKS:
Read the latest research published by these authors and others on this topic.