Blog: Tanguar Haor − The Beginning of a New Era

From 2006 to 2016, the Government of Bangladesh, with support from the Swiss Agency for Development and Cooperation and IUCN, has managed Tanguar Haor, a Ramsar site, together with local communities. Just recently, the government has decided to continue to support the co-management of this important wetland through a new programme. It is now crucial to capitalize on past experiences to make more informed decisions going forward, writes Haseeb Md. Irfanullah from IUCN Bangladesh. 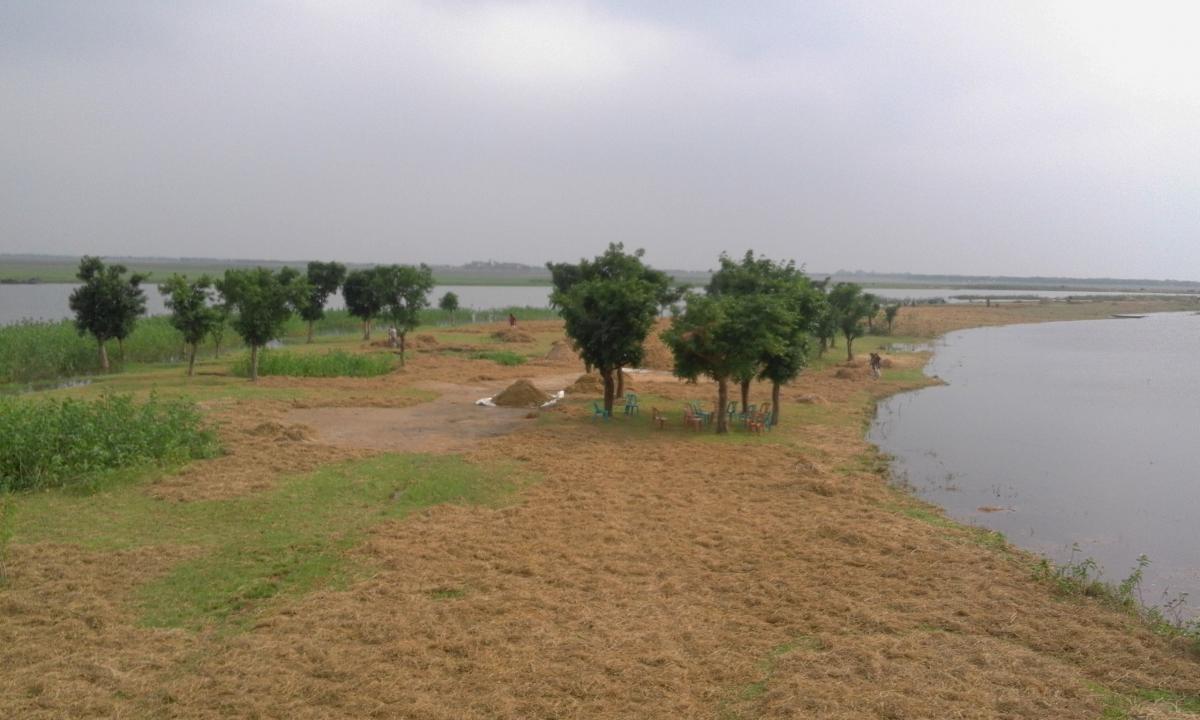 Tanguar Haor of Bangladesh in winter​ 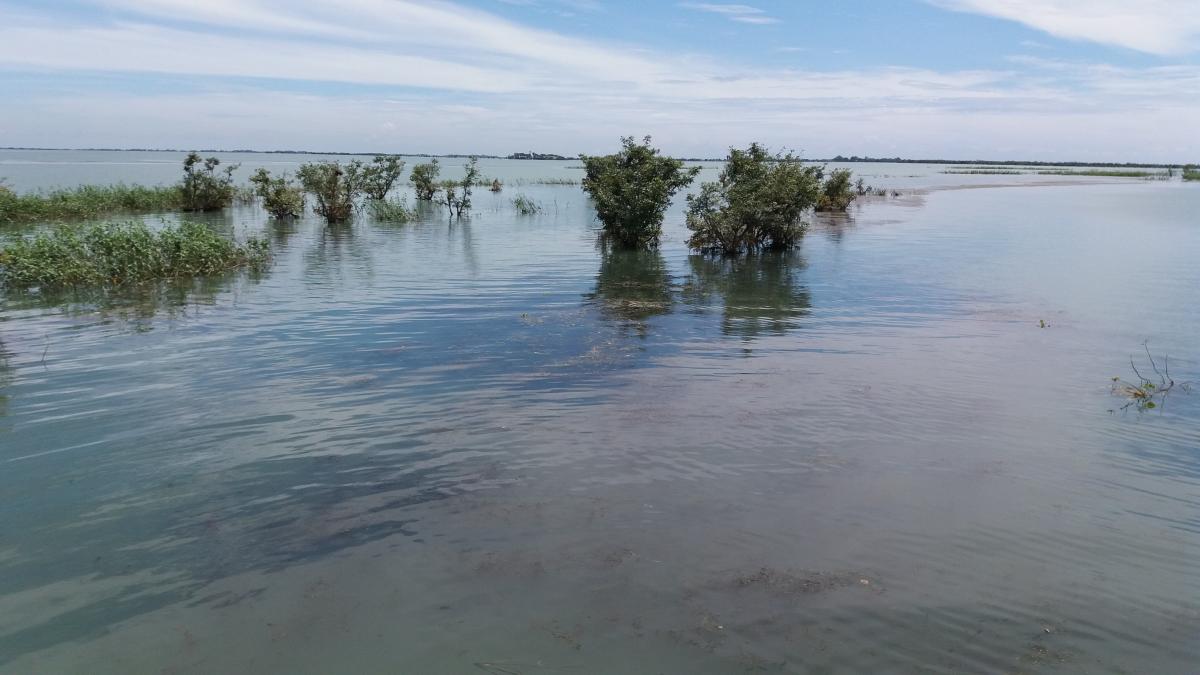 Tanguar Haor of Bangladesh in monsoon

Tanguar Haor of Bangladesh, the 1031st Ramsar site, is exceptionally biodiverse. This 10,000-hectare wetland is home to 137 species of fish and 284 species of bird, which comprise 51% and 40% of the total species of the country, respectively. In addition, the 30 mammal, 15 amphibian, and 39 reptile species of Tanguar Haor make up almost 25% of the total Bangladeshi species within their classes.

The Ministry of Environment and Forests of Bangladesh has been managing Tanguar Haor since 2001. Since December 2006, this haor has been managed under a community-based project of the Ministry, implemented by IUCN and its partners, with generous support from the Swiss Agency for Development and Cooperation (SDC).

This decade-long venture has made many positive changes within this ecosystem and the communities depending on it. Three in particular stand out. First, since the 1930s, Tanguar Haor had been leased out to local elites for exclusive exploitation of its fisheries and other resources; now the local people have access to fish under a locally managed permit system supported by the government, which includes a benefit-sharing mechanism. Second, a 3-tier governance structure now exists at village, union (the lowest unit of local government, made up of several villages), and district levels, for the co-management of Tanguar Haor; a part of the permit sales revenue also comes to these community-based organizations for their offices and community development activities. Finally, livelihoods of the haor residents have improved in recent years; participants saved money and used it as revolving fund to diversify their income sources, reducing pressure on the environment.

I also heard about these changes while talking with project participants in the last month of this project. When asked, as the project ends, what their future plan was – three expectations topped their list: in almost all village meetings, they requested for more training on alternative income generation activities, input support, and market linkages for the off-farm produce; they expected more support for their community-based organizations in the villages and unions, including stronger links with government supports; and they very much wanted the fishing permit system to continue to allow them access to Tanguar Haor.

Interestingly enough, although parts of degraded swamp forest were restored under this project – vegetation brought under sustainable harvesting, fish harvest moderated to improve diversity and abundance, and migratory birds protected by sanctuaries – improvement of biodiversity conservation did not come up in any of the discussions – not as achievements, nor in future plans.

The reason for not having biodiversity as an explicit talking point lies with the very relationship between the people and the haor; when you were born and brought up by Tanguar Haor, its waves, amphibious trees, fishes, and birds are parts of your life and livelihood − these make you who you are. Declaration of it as a Ramsar site may signify its global importance, handing over it from the Ministry of Land to the Ministry of Environment and Forests may uphold the government's commitment to managing it wisely, SDC's financing and IUCN and its partners’ efforts may catalyze sustainable management through a 10-year programme, but to you all that matters is that your haor has been given back to you. You get its fish, and you live a life that is better than before. You do not separate the wetland's biodiversity as a separate element, but see it as the vein connecting everything.

This remote area of Bangladesh is still deprived of many basic services. Micro-finance, widely practiced elsewhere, is not common in Tanguar Haor. Sustainable livelihoods with financial support remain a major concern of the people who live here. Nevertheless, they do value the co-management system supported by a people-led governance structure. The community-based organizations are, however, not mature enough, and therefore need to be nurtured with ‘soft touch’ for few more years until they can make their own way confidently.

From this month, the Ministry of Environment and Forests of the Government of Bangladesh, with technical assistance from IUCN, has started putting its own funds into Tanguar Haor co-management. The government is also actively considering taking up a long-term initiative in this Ramsar site to tackle challenges posed by climate change to this ecosystem and its people.

The decade-long programme has transformed the people and the governance of Tanguar Haor. The recently-funded government initiative indicates transformation in the country’s development philosophy. As Bangladesh takes co-management forward in this globally important wetland, it is crucial to build on the past achievements and lessons to respond to people’s expectations and the conservation of nature.