For the last five years, FISHBIO has been working with communities in northern Laos to establish and manage Fish Conservation Zones (FCZs) in the Mekong River, which are areas closed to fishing that can help fish populations increase in number. 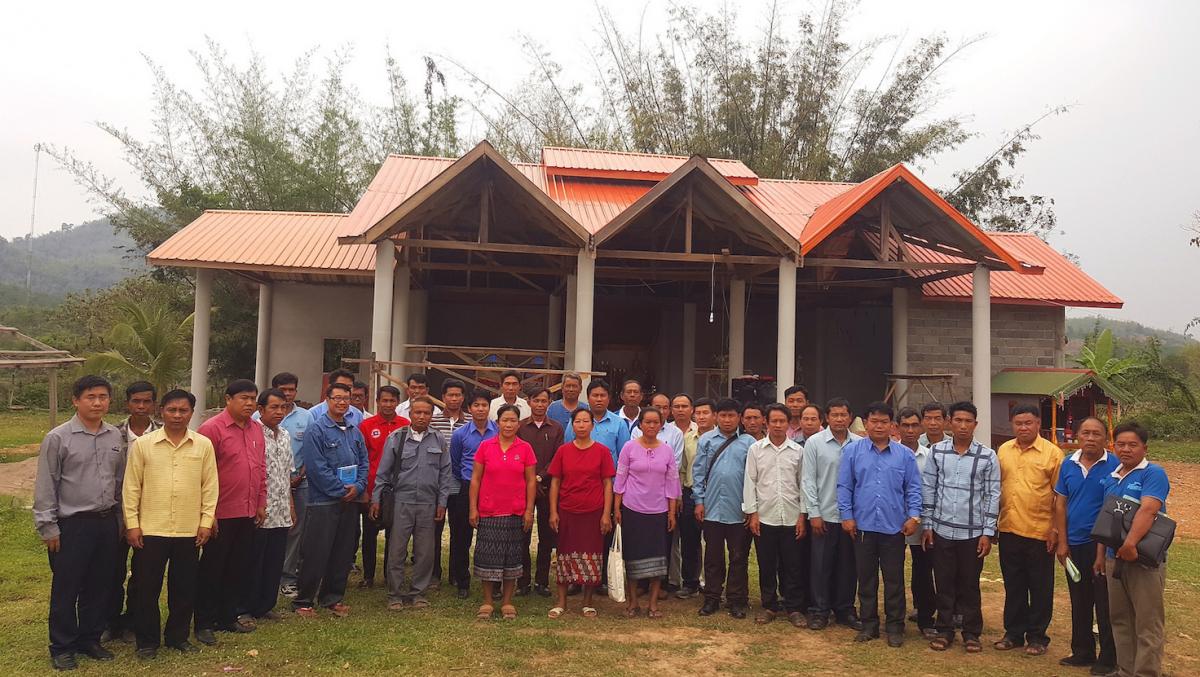 Building off a partnership with the International Union for Conservation of Nature, our first project in 2013 involved the villages of Korkfak and Houaykoualouang in Xayabouri Province, and the village of Pakpee in Luang Prabang province. We next worked with four villages downstream in Xayabouri and Vientiane provinces to establish a Fish Conservation Zone at Kengmai Rapids in 2015. More recently, we had an opportunity to connect these two projects and give the communities a chance to learn from each other.

In March of this year, we hosted a study tour that brought members of the seven communities together in the village of Palath in Vientiane Province to foster networking among village FCZ enforcement teams and exchange lessons learned. The exchange was part of a project funded by the Critical Ecosystem Partnership Fund (CEPF), which has also funded the previous phases of the FCZ work. The event included a total of 34 participants (including three women) from the seven project villages, as well as 14 government staff at the provincial, district, and sub-district level, who are responsible for coordinating with the villagers to enforce the FCZs through a co-management arrangement. The event included presentations from each village to report on the strengths and weaknesses of their FCZ enforcement activities, as well as discussions about ideas and recommendations to improve the project and sustain the FCZs into the future. 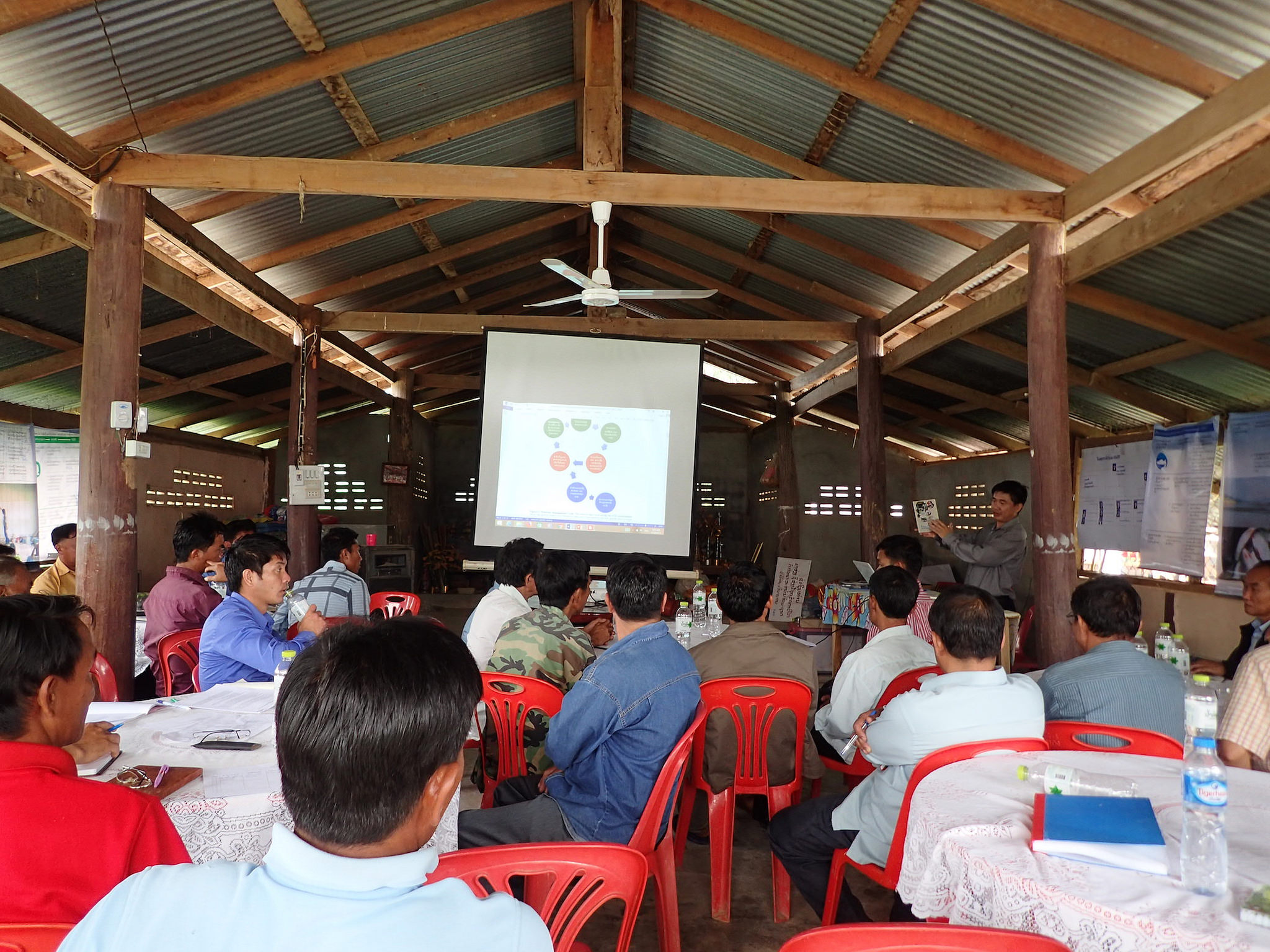 The villagers generally reported that they thought the FCZs were protecting the correct habitats, because they have observed fish migrating to spawn in the areas, and some also reported that fish numbers have increased. However, the are several challenges, including the location of the FCZs being quite far from some of the villages, which makes enforcement difficult. The communities recommended installing guard houses near the FCZs so that they have a place to stay when they are patrolling overnight to make their work more effective. While the enforcement teams in some villages have confiscated some gear found inside the FCZs, one reported that there is now animosity between the fishers and the enforcement team. In another village, the enforcement team does not punish the FCZ offenders because they are their own relatives or the village head’s relatives.

Several of the villages recommended revisions to their FCZ committees, as well as improved communication and coordination among villages and between villages and government officials. They also identified a need to disseminate information about the enforcement activities, and inform neighboring villages about the regulations of the FCZs. In addition, they requested more funds for equipment and fuel to continue their patrolling. Through a new project funded by CEPF, FISHBIO will continue working with these communities to fulfill some of the requests they raised, as well as attempt to address some of the conflicts in the villages. The workshop ended with a site visit to see the Kengmai Rapids Fish Conservation Zone. The community members exchanged contact information with each other, and we hope they will continue sharing their questions and experiences. We look forward to further strengthening this network of community-based co-management for fish conservation over the next year. 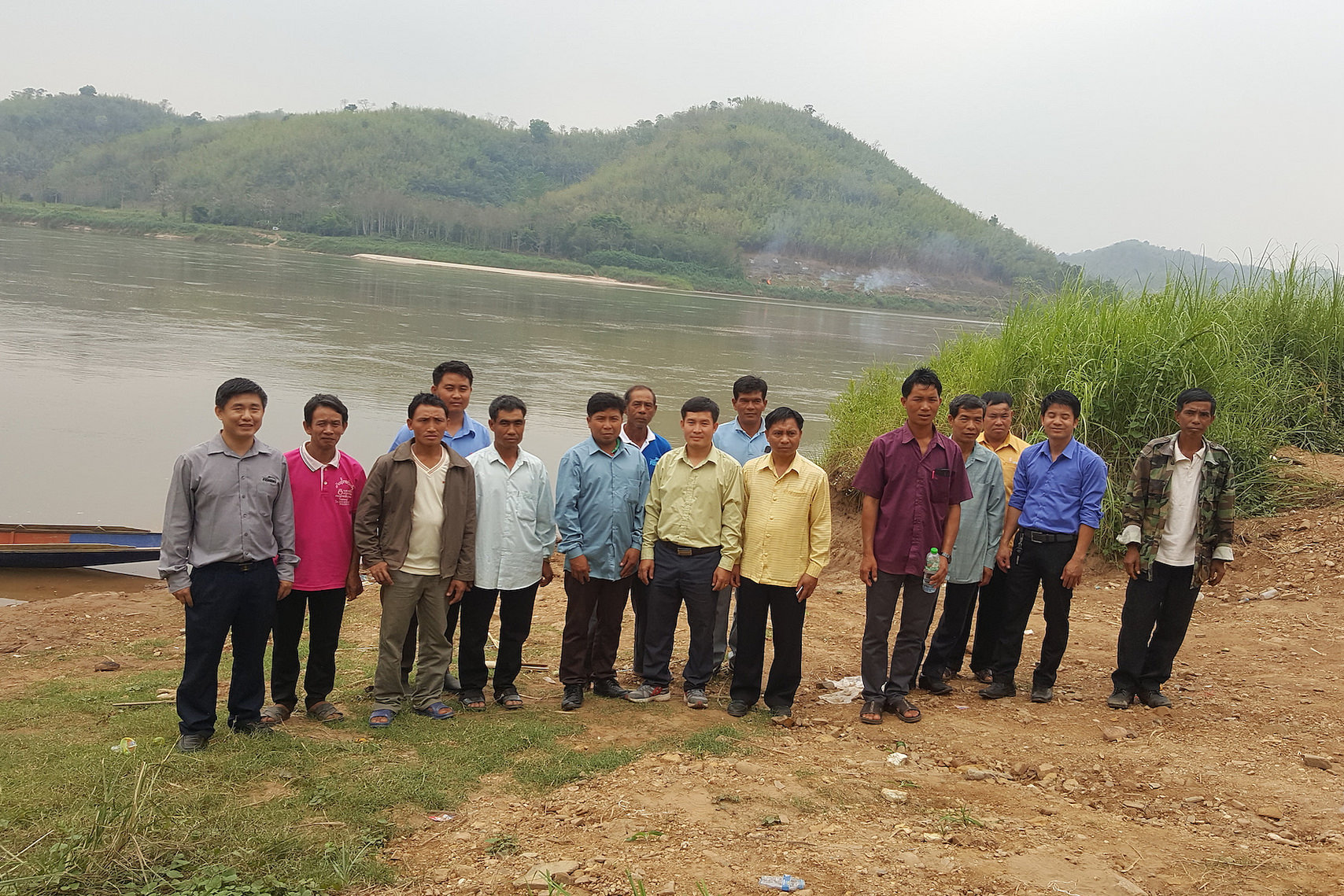 This article was originally published on the  FISHBIOwebsite