Over the past two years, social and environmental issues related to Thailand’s overseas investments received extensive media attention in Thailand and across the region, in part thanks to local Thai NGO Chumchon Thai Foundation. 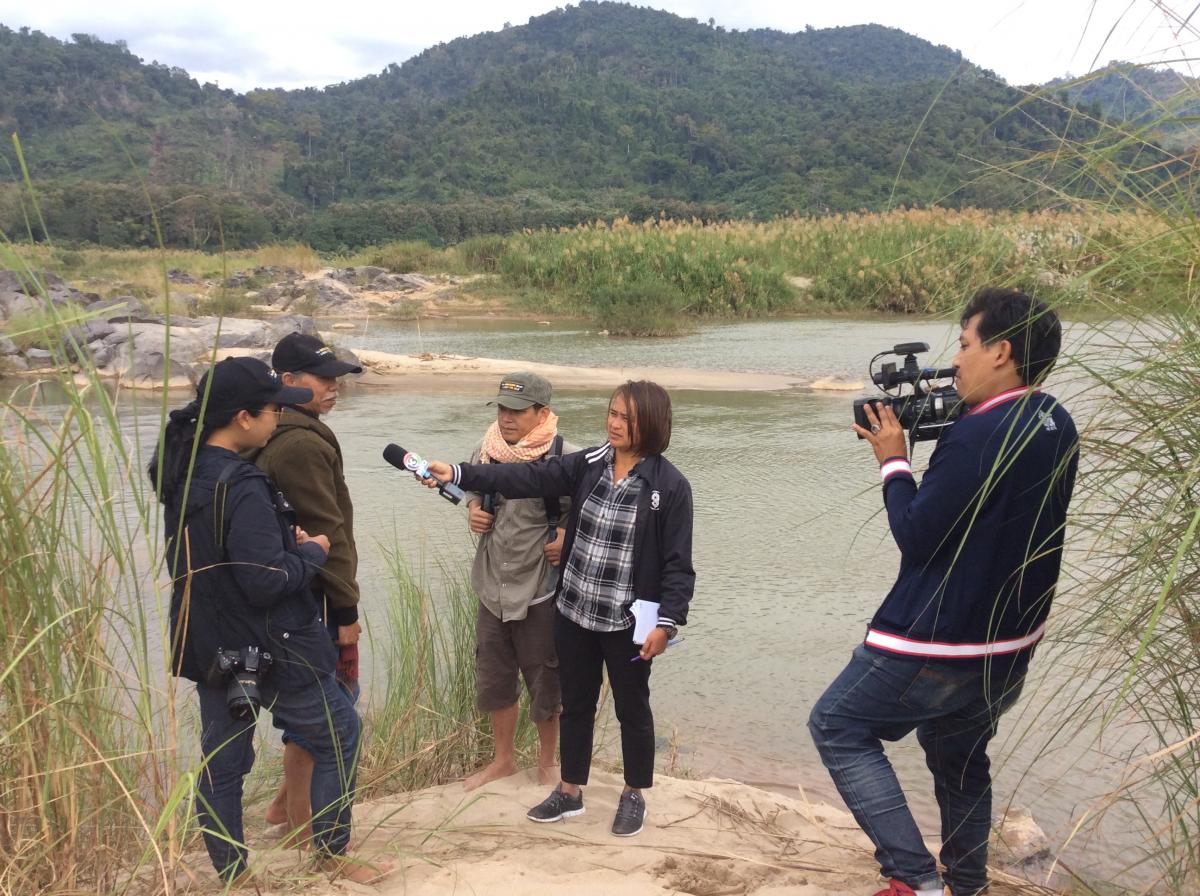 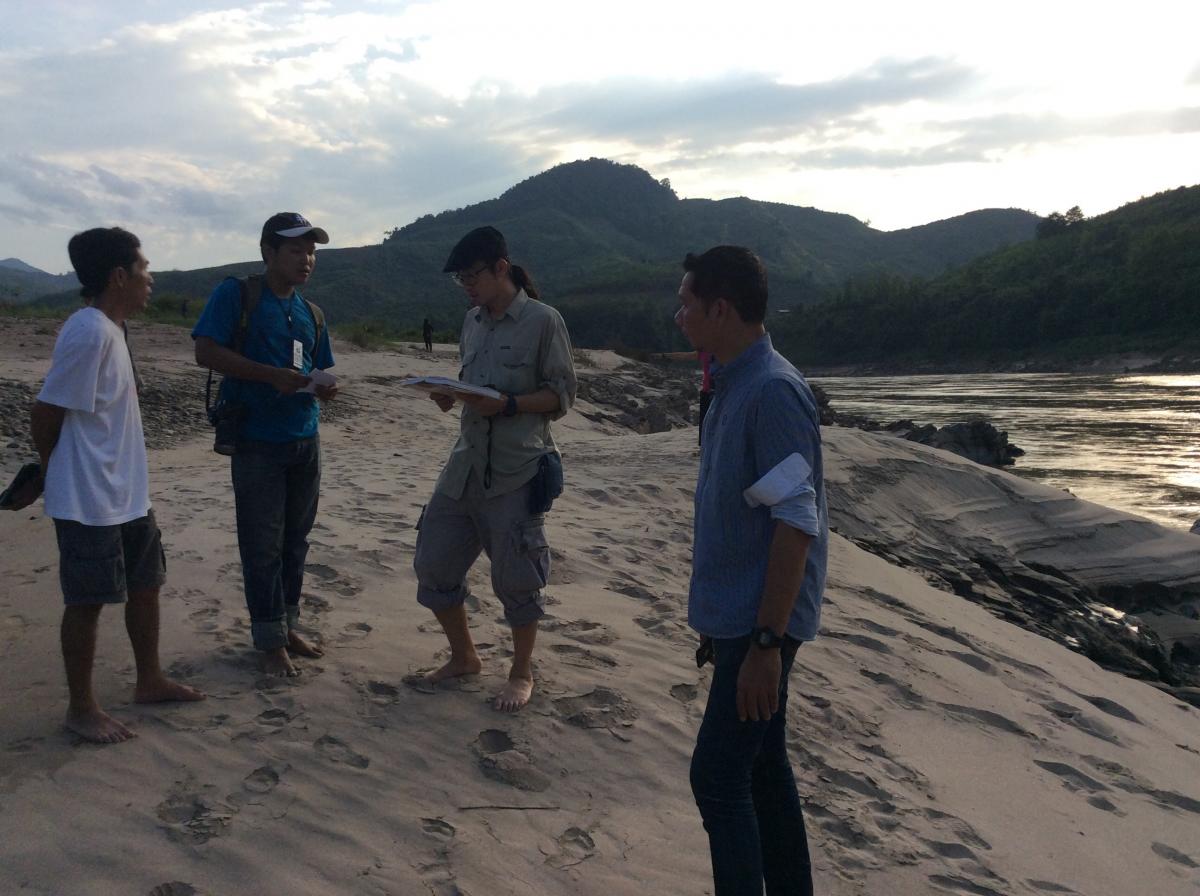 With the support of the Critical Ecosystem Partnership Fund (CEPF) and IUCN, the NGO leveraged the media to shine a light on issues that had previously not been reported, or had only been reported in a positive light.

Between March 2016 and November 2017, 540 news stories on environmental issues were published on the Transborder news website, an online news site established by the foundation. Over 400 stories from news sources in neighboring countries were also translated into Thai, and published on the website. Nearly half of the stories carried on the website, which is visited by over 35,000 visitors per month, were published or re-published in the mainstream media. This resulted in substantial action undertaken by relevant authorities.

Transborder news coverage of large-scale banana plantations along the Mekong River, for example, led to an inspection visit by state agencies and the postponement of a proposed investment along the Ing River, a tributary of the Mekong River in northern Thailand.

The project also facilitated a number of media trips for Thai journalists to visit localities affected by planned and ongoing overseas investment from Thailand. The issues investigated included hydropower development along the Salween River: a transboundary river that flows through China, Thailand and Myanmar; a coal-fired power station in Myanmar’s Tanintharyi division; and the impacts of tourism development on marginalized communities, also in Tanintharyi division.

With regard to trans-boundary environmental issues along the Mekong River, journalists visited and investigated the Lancang-Mekong Navigation Channel Improvement Project, as well as the area affected by the proposed Pak Beng hydropower dam.

By reporting on the risks and impacts that blasting Mekong rapids would have on local people’s lives as well as the river ecosystem, and encouraging other journalists to do the same, key stakeholders of the Lancang-Mekong Navigation Channel Improvement Project were made aware of the implications of the project, and subsequently changed the scope of the project to remove the harmful activity.

This was a huge win for Transborder news as they had spent over a year communicating and reporting on the negative impacts of the project to local communities, environmentalists, academics, relevant authorities, and key project stakeholders.

Another valuable activity implemented as part of the project was a workshop to build the capacity of civil society groups in Myanmar and Thailand to communicate more effectively on environmental issues, particularly those related to Indigenous People. The workshop also provided a space for the journalists from the two countries to network, share best practices, and learn from one another.

Transborder news was established by a group of journalists who wanted to report on development projects, particularly those that have an impact on the environment, along the border of Thailand and neighbouring countries. The group, who is part of the Chumchon Thai Foundation, wanted to encourage an open discussion on various controversial issues.

Moving forward, Transborder news plans on continuing to encourage fellow media representatives to work together in communicating and reporting on social and environmental issues, especially those related to remote areas and marginalized communities, across the region.