As observed globally in February each year, the World Wetlands Day was observed in a unique way in the midst of a floating village in Manipur’s Loktak Lake, a Ramsar site of international importance. 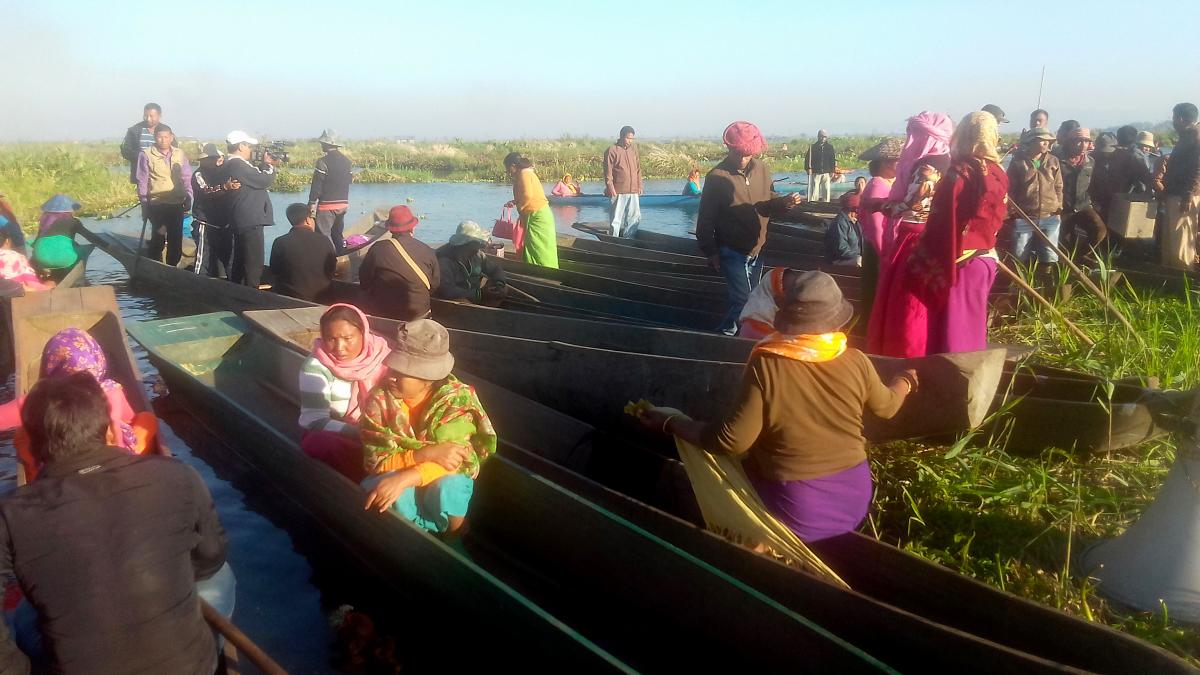 Loktak (Ramsar site no.463) is one of the 37 Ramsar sites in India and the surface area covered by these 37 sites is now 1,067,939 hectares. Thick, floating mats of biomass covered with soil (locally called ‘phumdi’) are a characteristic feature of Loktak.

The lake is used extensively by local people as source of water for irrigation and domestic use, and is an important wintering and staging area for migratory water birds, particularly ducks. Some of these birds come to Loktak from Europe, Central Asia, Tibet, Siberia and Yunnan province of China - flying 3,200 to 4,800 kilometers over the Himalayas. 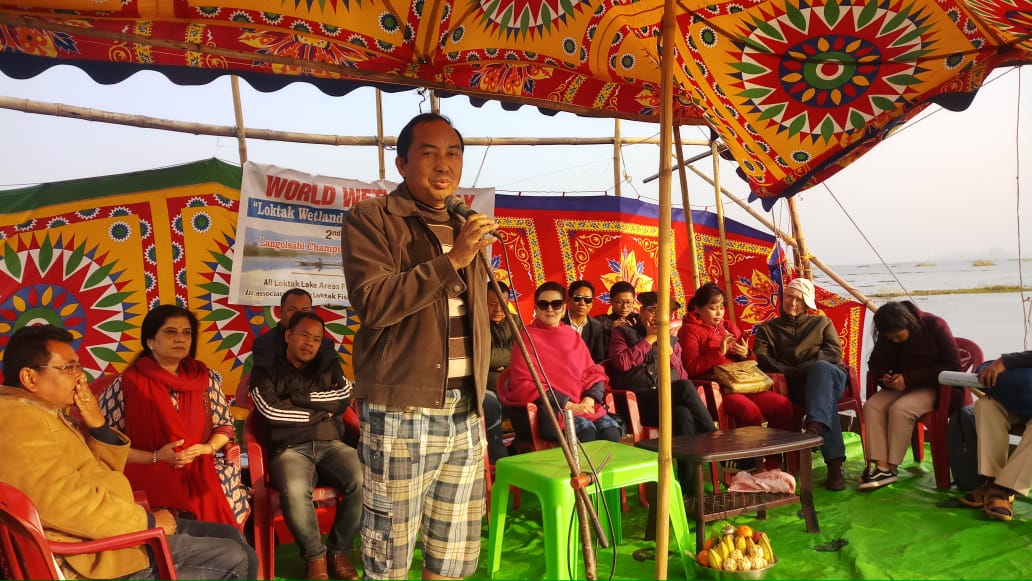 Photo: Oinam Deben Singh
Loktak was included in the Montreux Record in 1993 as a result of ecological problems such as deforestation in the catchment area, siltation, infestation of water hyacinth and paragrass, and pollution. The construction of a dam (Ithai Barrage) for hydroelectric power generation and irrigation purpose has caused the local extinction of several fish and aquatic plant species.

The observation of the Day was held at Langolsabi locality of Champu Khangpok floating village in the midst of the lake. The village is a unique feature by itself. The fishers live in thatched huts built on the floating biomass. Around a thousand individuals live in this village. Their sole occupation is fishing which supports their livelihood. The highlight of the Day was the presence of Ms.Renata Lok-Dessalien, the UN Resident Coordinator in India. 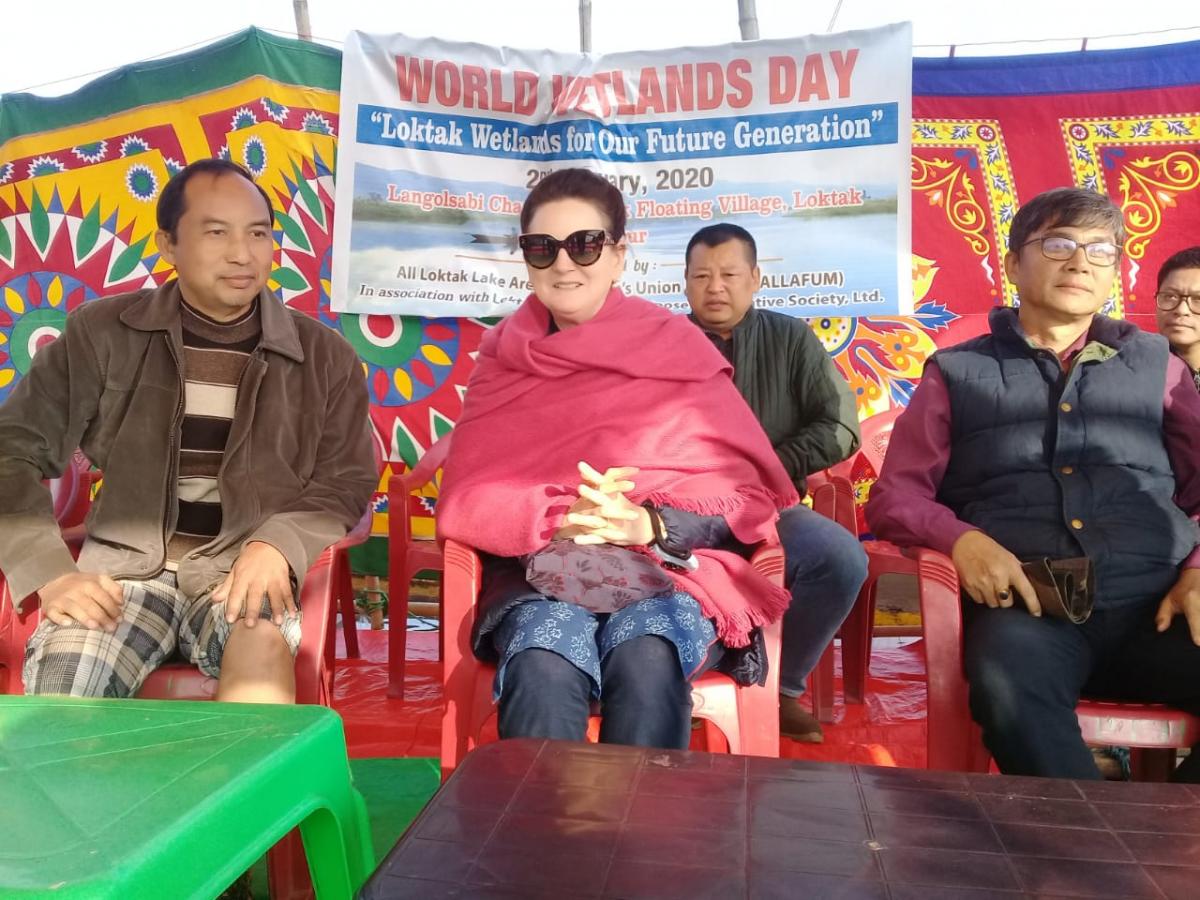 Ms.Renata expressed her delight in meeting the fishers and in learning that the locals were quite concerned with conservation of the lake. The meet was addressed by Ms.Renata UNRC; Babloo Loitongbam, Executive Director, Human Rights Alert; Salam Rajesh, member IUCN CEESP; Ramananda Wangkheirakpam, Executive Director, Indigenous Perspectives; and Oinam Rajen, Secretary, All Loktak Lake Areas Fishermen’s Union, Manipur amongst others.

Photo: Oinam Deben Singh
Photo: Audience sitting in dugout canoes to listen to the speakers who spoke on the need for long term conservation of the lake to sustain life and to meet climate emergencies.

Interestingly, the stage for the program was made on platform formed by tying together five dugout canoes. Audience sat in dugout canoes to listen to the speakers who spoke on the need for long term conservation of the lake to sustain life and to meet climate emergencies. 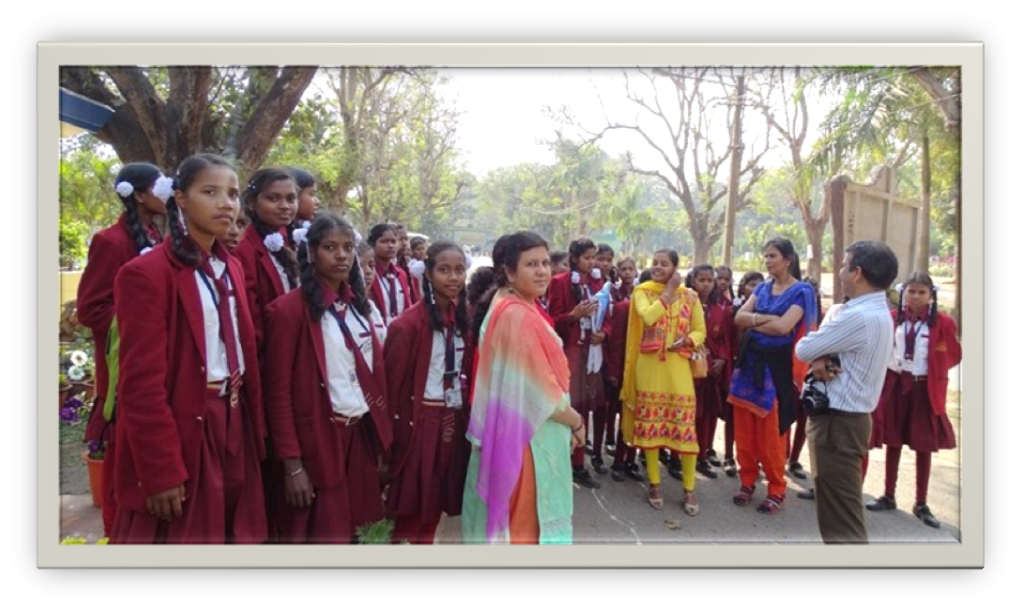 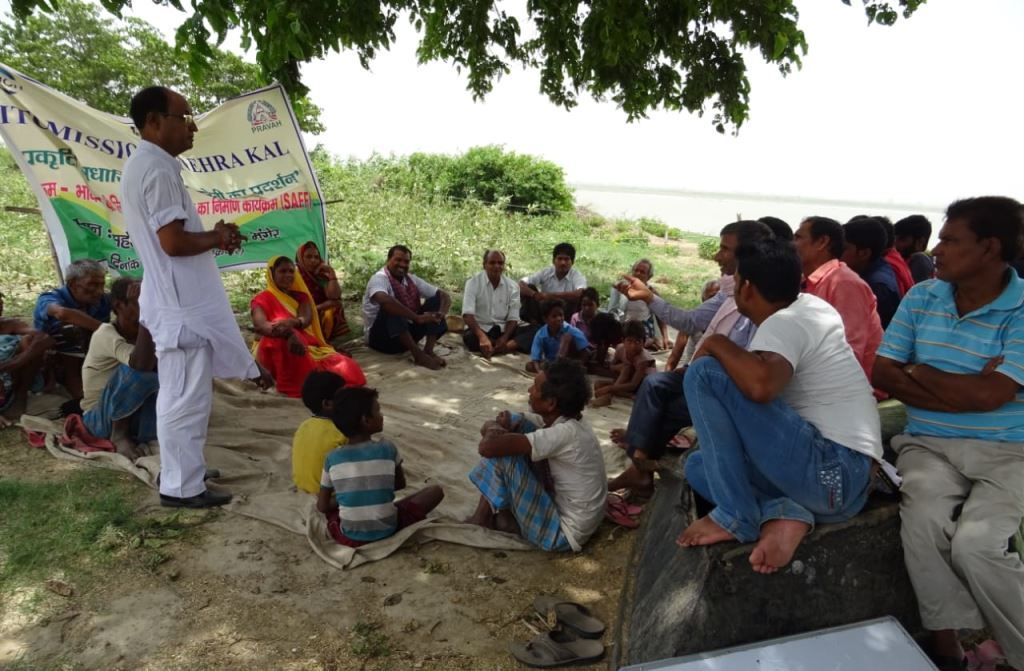 On June 15, 2018, IUCN with support from ITC Ltd. and implementation partner, Pravah, organised a… 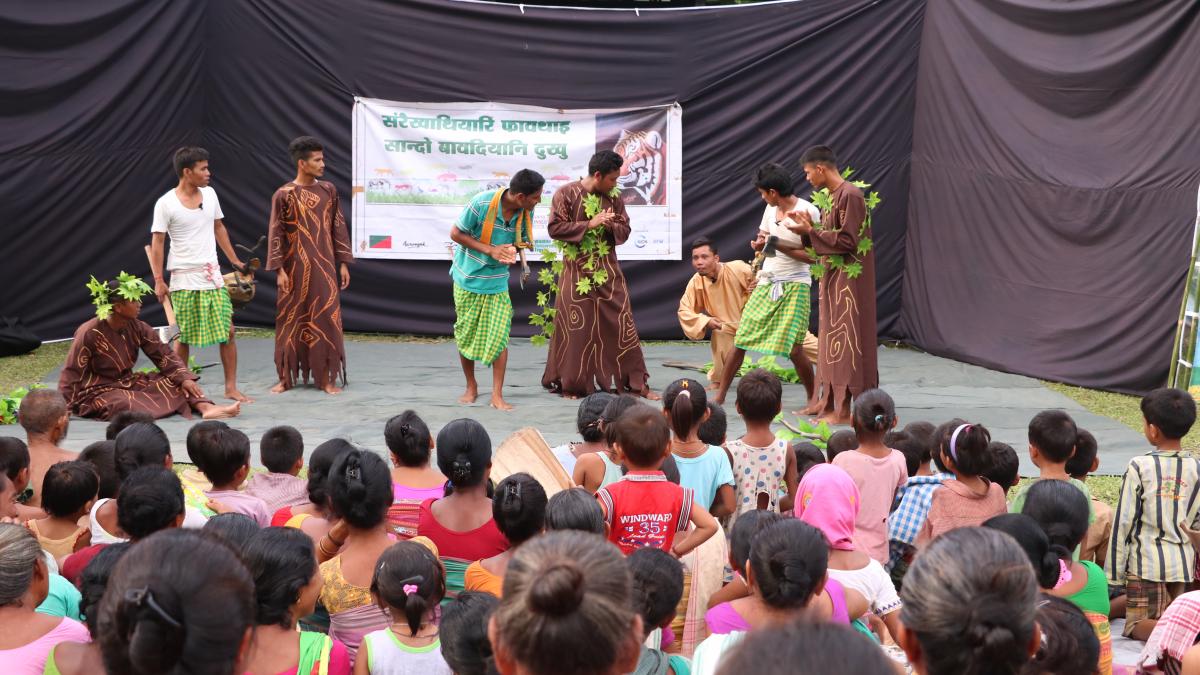 People of the forests have lived alongside tigers for generations, where they share the landscape,…