Dana Declaration+20: Mobile Indigenous Peoples as Custodians for Conservation and Eco-Preservation of their Territories

Does the world acknowledge the contribution of mobile Indigenous communities to biodiversity conservation? The Dana Declaration 2002, unique for mobile Indigenous peoples, recognises them as custodians of Indigenous conservation knowledge. The Declaration will be revisited at the Dana+20 years meeting in September 2022 at Wadi Dana in Jordan. Delegates representing their communities from 21 world regions will discuss their inclusion in the global debate on climate change of traditional Indigenous knowledge. In the broader context of self-determination against the displacement of mobile Indigenous communities from historic grazing corridors and ancestral lands, the goal is outlining ways forward to improve engagement on the interrelated priorities of conservation, climate adaptation, resilience, and sustainable development. 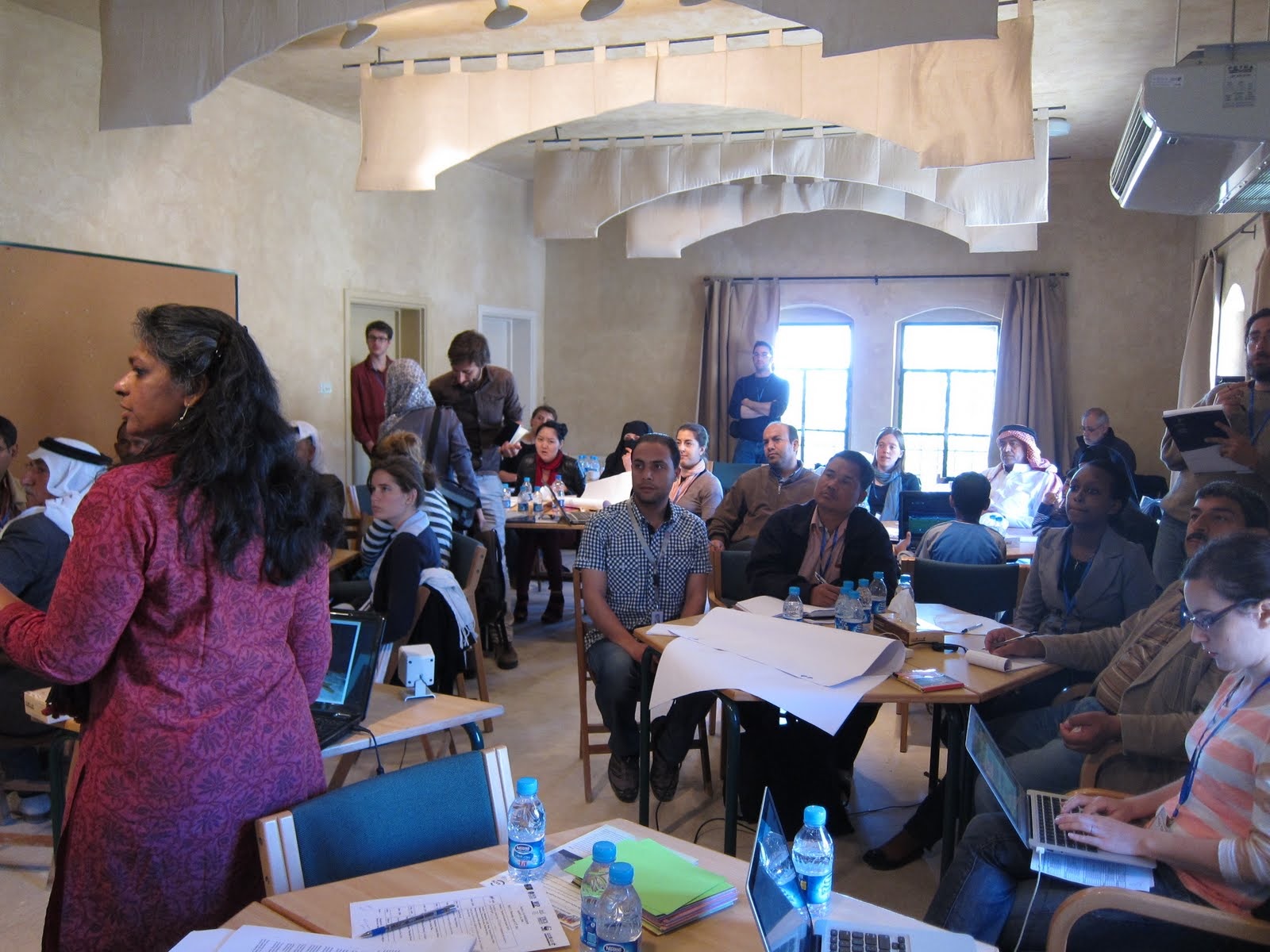 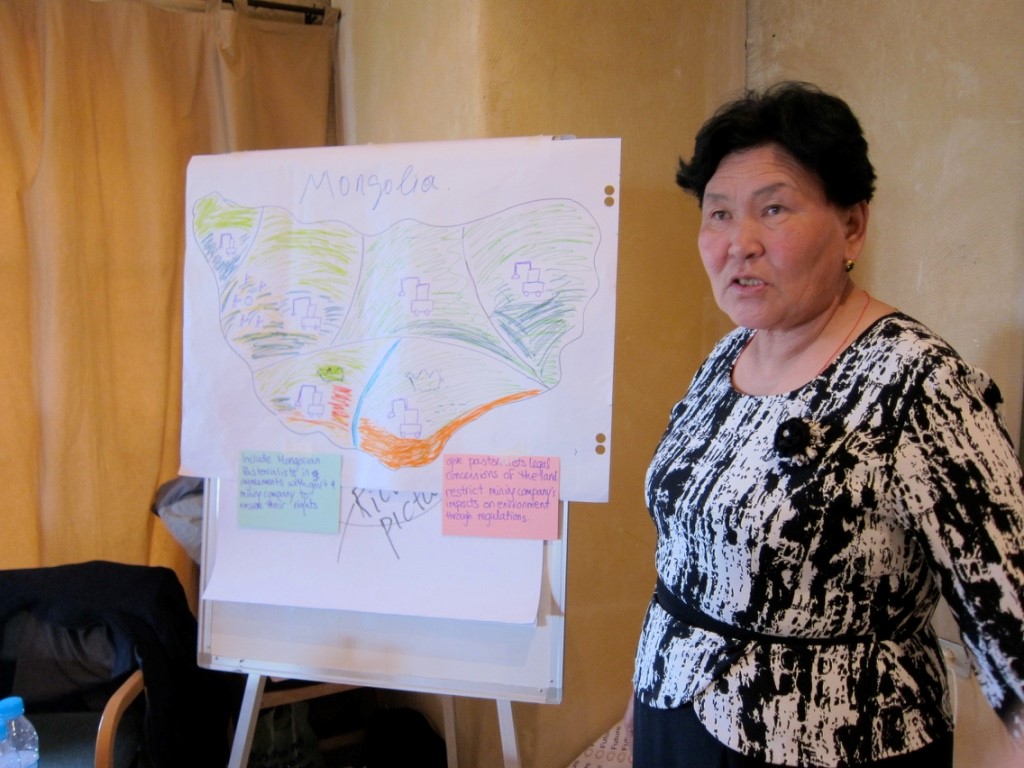 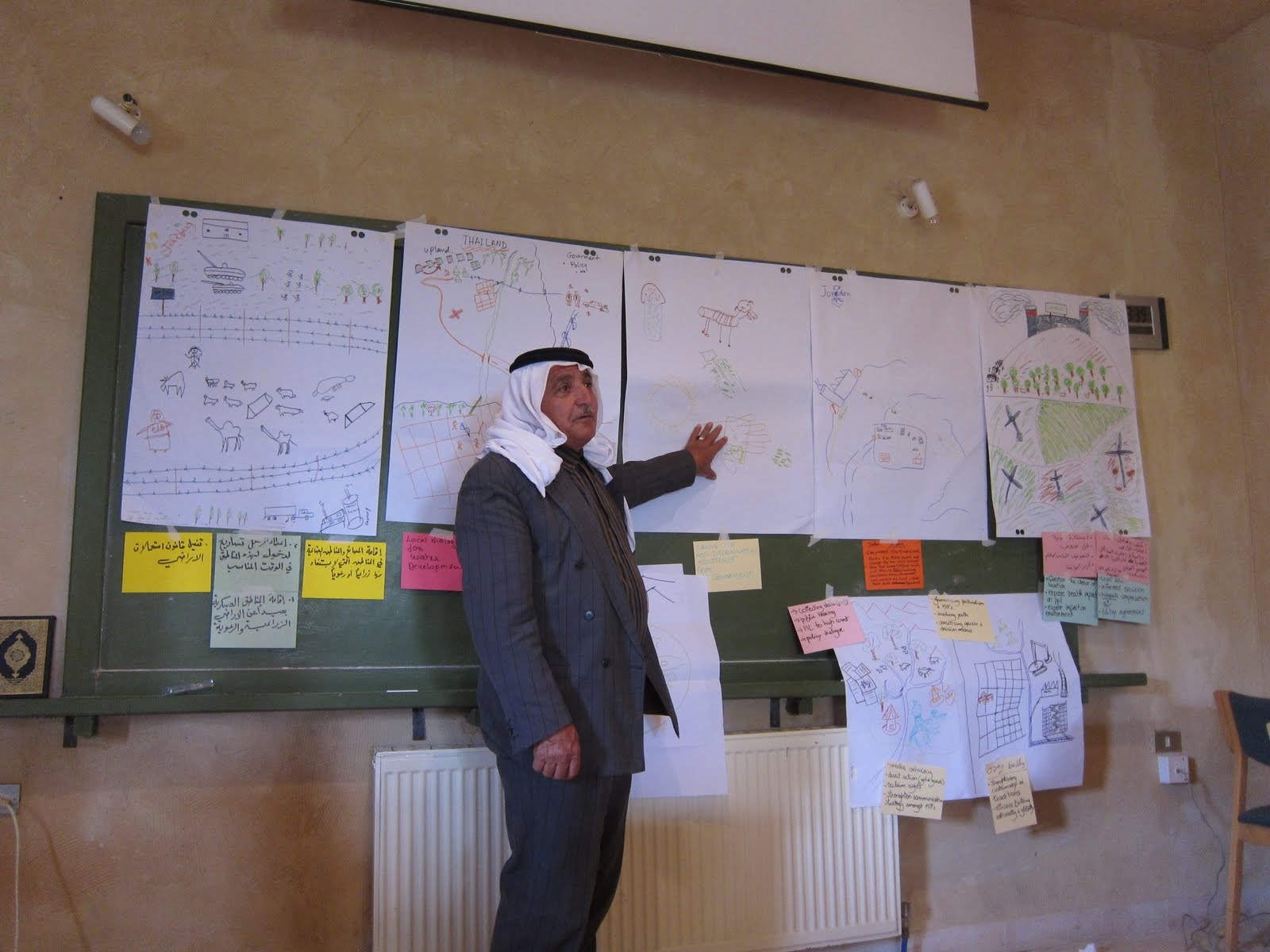 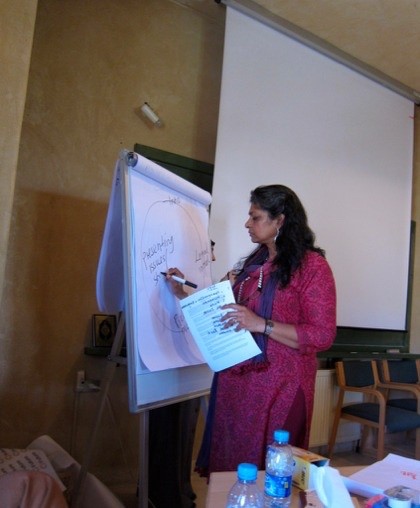 In September 2022, mobile Indigenous peoples representing a sweep of diverse global regions, will be revisiting the goals of the Dana Declaration of 2002. The delegates at the Dana+20 meeting will represent their mobile Indigenous communities who engage in nomadic livelihoods such as pastoralism, hunting-gathering, and swidden agriculture. They will critically challenge issues such as displacement from ancestral lands leading to tenure insecurity, and state violence and criminalisation of mobile Indigenous peoples related to evictions. In addition to environmental degradation, these issues affect nomadic livelihoods.

The authors of the Dana Declaration stated, "Mobile peoples are discriminated against. Their rights, including rights of access to natural resources, are often denied and conventional conservation practices insufficiently address their concerns. These factors, together with the pace of global change, undermine their lifestyles, reduce their ability to live in balance with nature and threaten their very existence as distinct peoples." Though not legally binding, the Dana Declaration 2002 establishes a context for mobile Indigenous peoples’ rights, and raises awareness of a group that has been unjustly marginalised throughout history.

The IUCN was one of the parties to the Dana Declaration at Wadi Dana in Jordan in 2002 which was endorsed by four IUCN representatives. At the IUCN’s 4th World Conservation Congress in Barcelona in 2008, the Dana Declaration was also endorsed as part of the IUCN working principles for social development.

The Dana+20 workshop in September 2022 will bring delegates to Wadi Dana in Jordan, from global regions such as South America, Central Asia, South and East Asia, South East Asia, North Africa, Southern Africa, North America, Europe, and the Arctic Circle to share their concerns and experiences. In a world shaped by extractive industries, climate change, and forced displacement from ancestral lands, mobile Indigenous peoples are facing increasing pressures. The Dana+20 meeting will create a platform for them to work together to exchange knowledge and explore ways to respond to the rapid changes in their environment. At the Dana+20 meeting 2022, mobile Indigenous peoples will re-examine and revise the Dana Declaration to reflect their new and current concerns in the light of their commitment to eco-preservation of their territories of life which they have governed, managed and conserved as custodians. 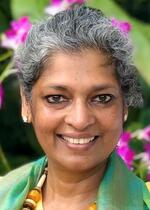