IUCN’s data and experts were critical to the UN’s Thematic Assessment of the Sustainable Use of Wild Species – a new report with profound implications for species conservation. 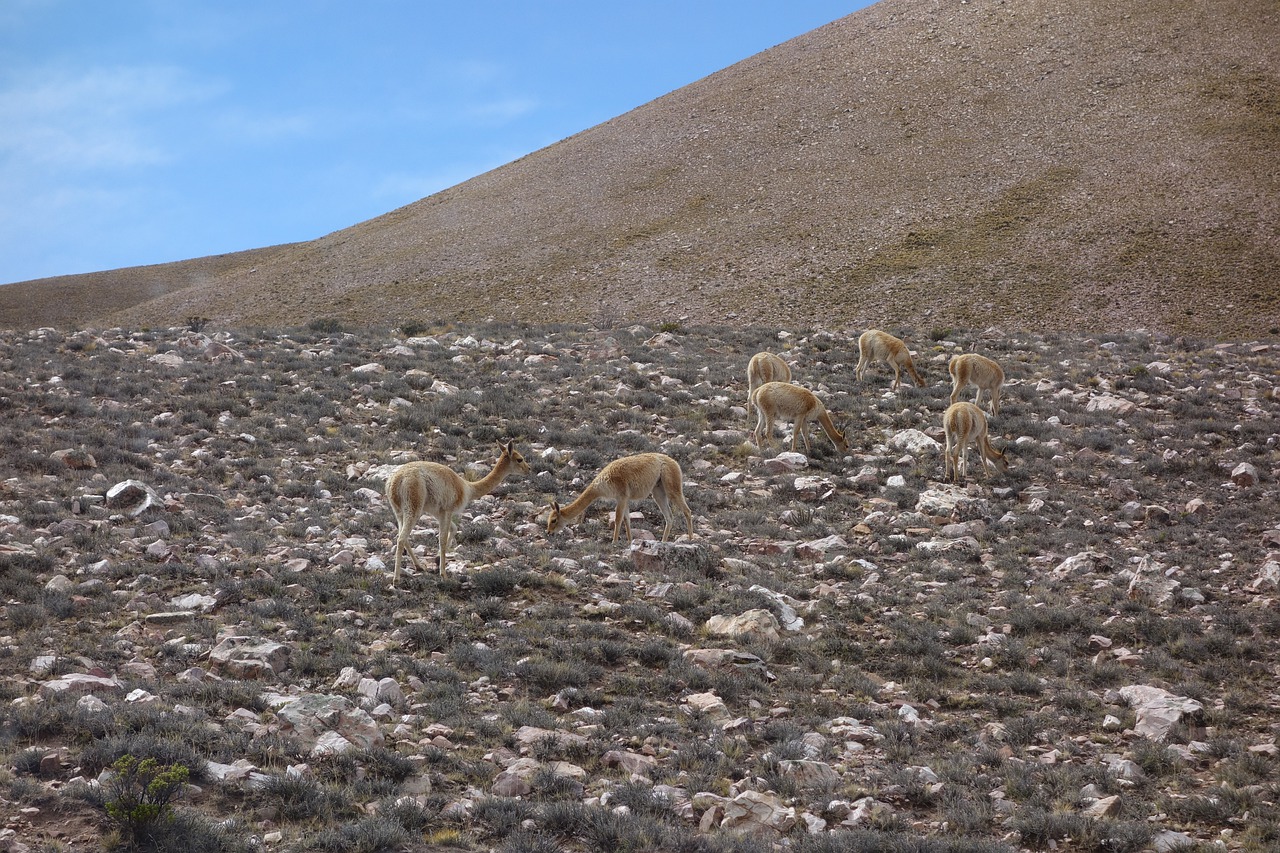 Herd of vicuñas in the Andes

The importance of fostering the sustainable use of wild species and striving to halt unsustainable use was underscored with the launch of the Thematic Assessment of the Sustainable Use of Wild Species at the ninth plenary meeting of the Intergovernmental Science-Policy Platform on Biodiversity and Ecosystem Services in Bonn, Germany, 3 to 9 July 2022. The report found that about half of people use wild species, with around 50,000 species in use overall.

, Chair of the IUCN CEESP-SSC Sustainable Use and Livelihoods Specialist Group who contributed to Chapter 3 and served as Review Editor for Chapter 6 of the Assessment, notes “We have heard calls for bans on wildlife trade, on wild meat consumption and so on, but this Assessment makes clear how key such uses of wild species are to human well-being. And it’s not just subsistence use that is important for local people. The Assessment also talks about commercial use and recognises the revenue generated from wild species as an important source of income which is, in turn, a really important incentive for conservation. We mustn’t understate the seriousness of unsustainable exploitation as a driver of biodiversity loss, but at the same time well-managed sustainable use is a critical tool for both conservation and for livelihoods.”

The Assessment relies on research published earlier in 2022 by Sophie Marsh and colleagues to analyse the IUCN Red List of Threatened SpeciesTM. Of more than 10,000 species documented as “in use” from across 10 species groups, it finds that the use of about a third is sustainable and of about a sixth is unsustainable. Information is insufficient to assess the remaining half of species, which emphasises the importance of strengthening the monitoring of species use. 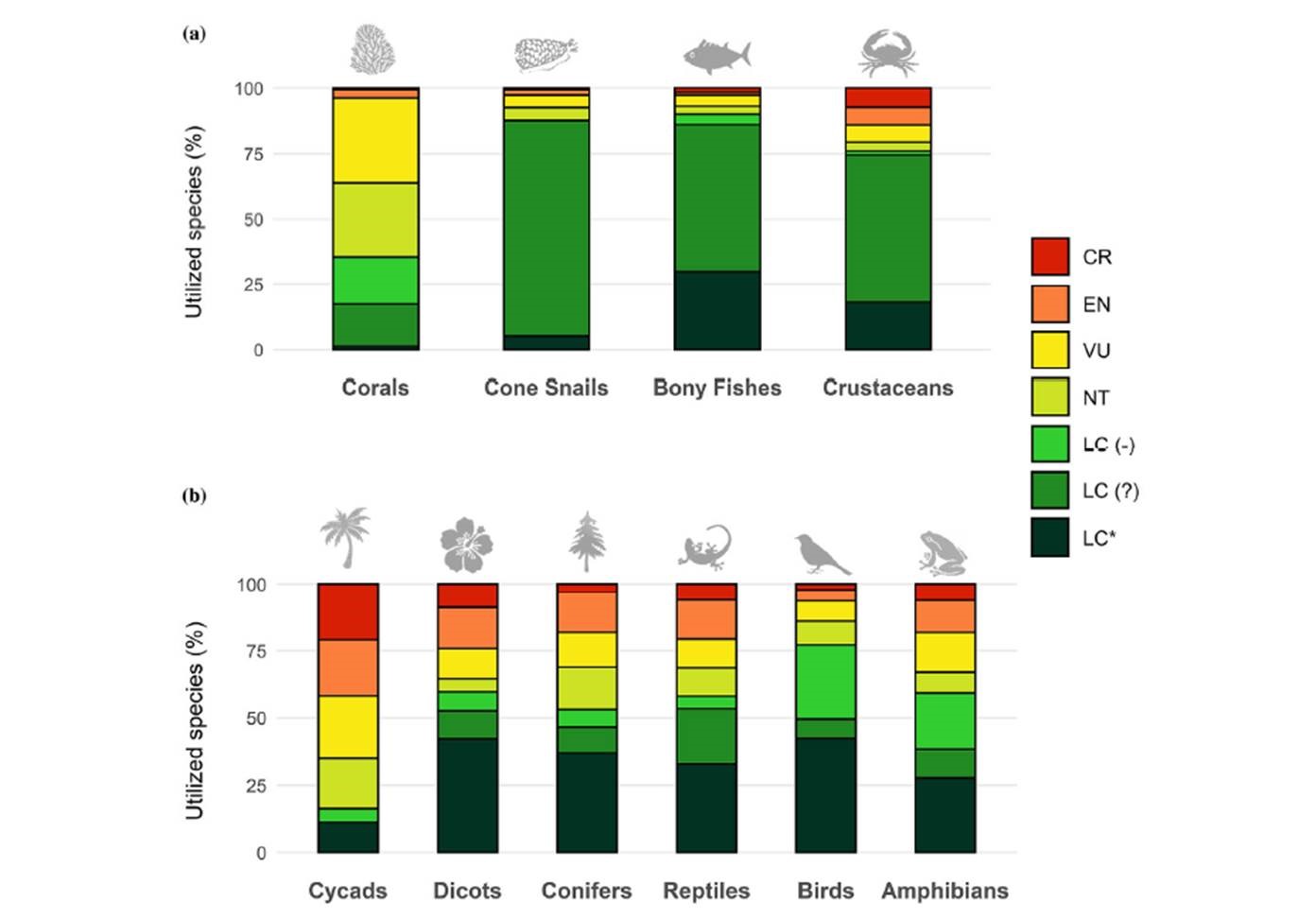 The Assessment also highlights wide variation in the sustainability of use and extinction risk facing used species. “This report really brings home the importance of context when it comes to the sustainable use of wild species,” says Dr John Donaldson, Co-Chair of the Assessment and Co-Chair of the IUCN SSC Cycad Specialist Group. “Where you have effective systems for managing practices such as fishing, hunting, gathering or logging, use can be sustainable. Well-managed systems adapt and respond to drivers of use and consider the biology of the species in use, recognising that some species are more resilient than others. Evidence from the analysis of used species documented on the IUCN Red List indicates that extinction risk tends to be higher for terrestrial species than for aquatic species, and is higher for species whose populations grow slowly or have small range sizes. Cycads, an ancient group of highly threatened plants which are valued for trade in ornamental species, exemplify species with extremely slow reproduction and greater vulnerability to overuse”.

The IPBES Assessment also documents the conditions which increase the likelihood that use will be sustainable, and decrease the risk that it will be unsustainable. Factors include the crucial role of land tenure and resource rights, and of equitable distribution of the costs and benefits of species use: both drive incentives for sustainability. Explicit accounting for gender is also important, with women often bearing more of the costs and receiving fewer of the benefits of the use of wild species. Similarly, factoring sustainable use into education policy promotes sustainable use, and supports the equitable distribution of benefits and costs between generations.

The sustainable use of fibre harvested from the vicuña (Vicugna vicugna) is a success story explored in the Assessment, that shows the importance of these conditions. This South American camelid, has one of the world’s most valuable fibres; luxury vicuña fibre garments are sold in the most exclusive fashion houses but the fibre is produced mainly by low-income indigenous communities from the Andes.

“The Assessment is particularly relevant for developing countries, where sustainable use is central to the well-being of large numbers of people, and especially so to the identity and existence of many local and indigenous communities,” explains Dr Gabriela Lichtenstein, IUCN SSC Regional Vice-Chair for Meso and South America and Lead Author of Chapter 4 of the Assessment. “Vicuña management is an example of co-production of indigenous and scientific knowledge, much of it generated by members of the IUCN SSC South American Camelids Specialist Group. The case study illustrates the importance of policies that enhance customary institutions, support tenure rights and rights of access for local communities, and promote inter-generation and multicultural education and gender equity.” 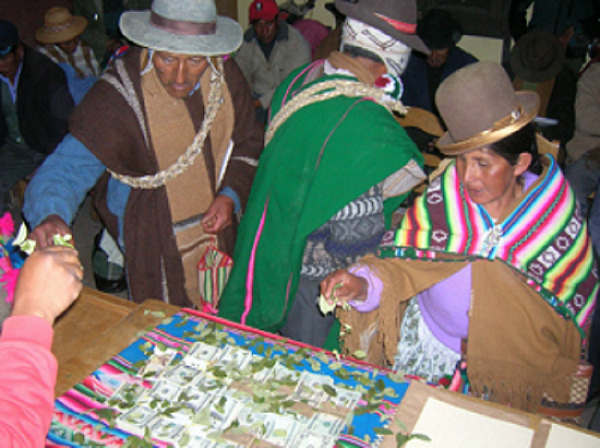 IUCN remains a Strategic Partner of IPBES, generously supported by the Government of France.

In this light, IUCN supported the convening of a day for stakeholders on 2 July immediately before the meeting, as well as participating in the plenary. IPBES will next meet in Madison, USA, in 2023, and will seek to approve a Thematic Assessment of Invasive Alien Species and their Control. 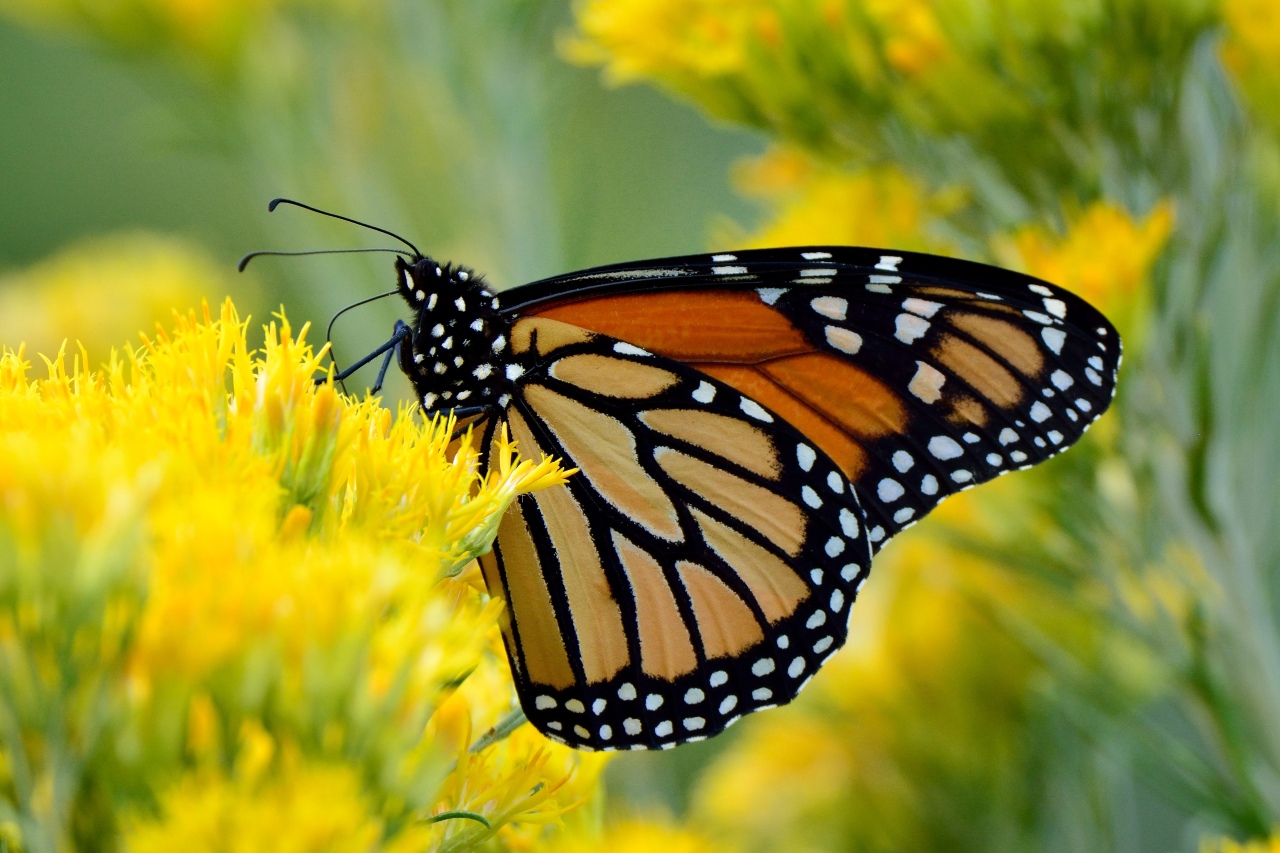