Comprehensive Study of World’s Reptiles: More Than One in Five Reptile Species are Threatened with Extinction

Many Likely Benefit From Efforts to Save Other Animals 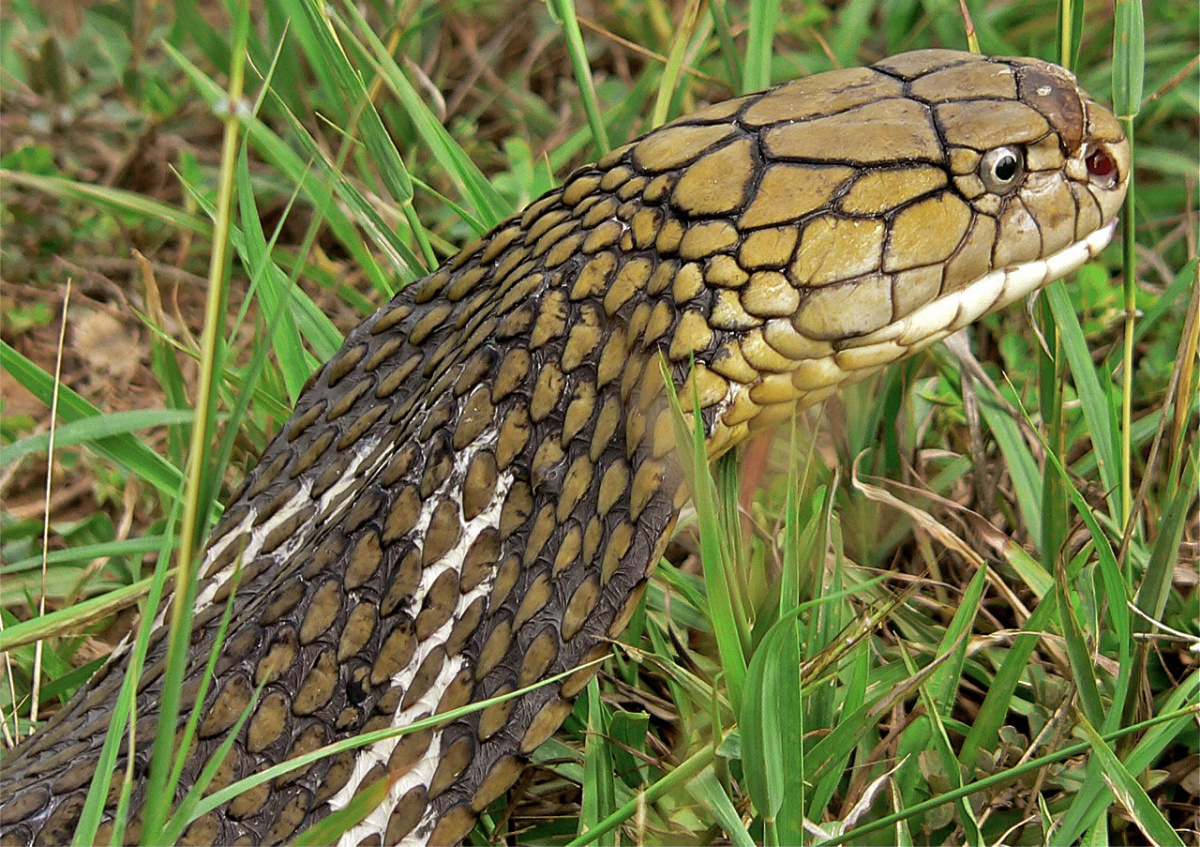 A King Cobra (Ophiophagus hannah) pokes its head above the grass. This species is listed as Vulnerable on the IUCN Red List of Threatened Species. King Cobras are distinguishable from other cobras by their size and neck patterns. 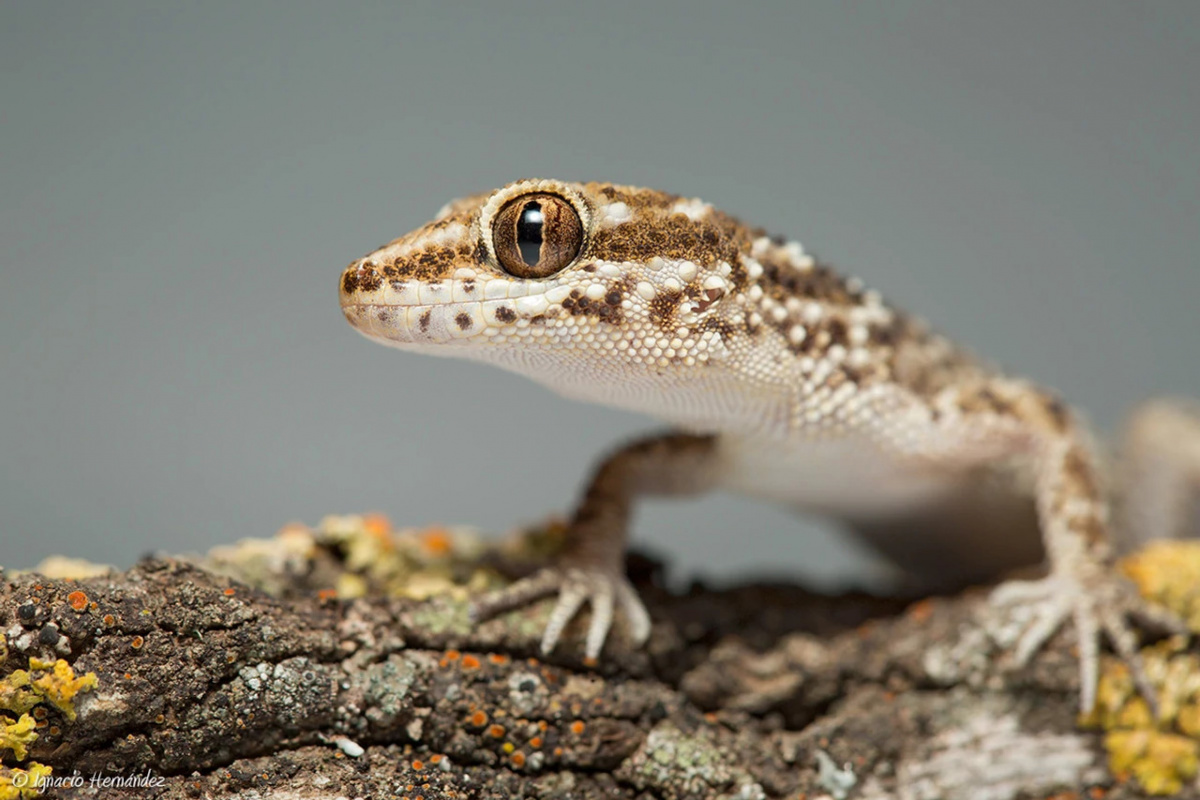 The South American Marked Gecko (Homonota horrida), is widely distributed from southern Bolivia, to southwestern Brazil, western Paraguay and southern Argentina, mainly in Monte and Chaco arid regions. It is listed as Least Concern on the IUCN Red List of Threatened Species. 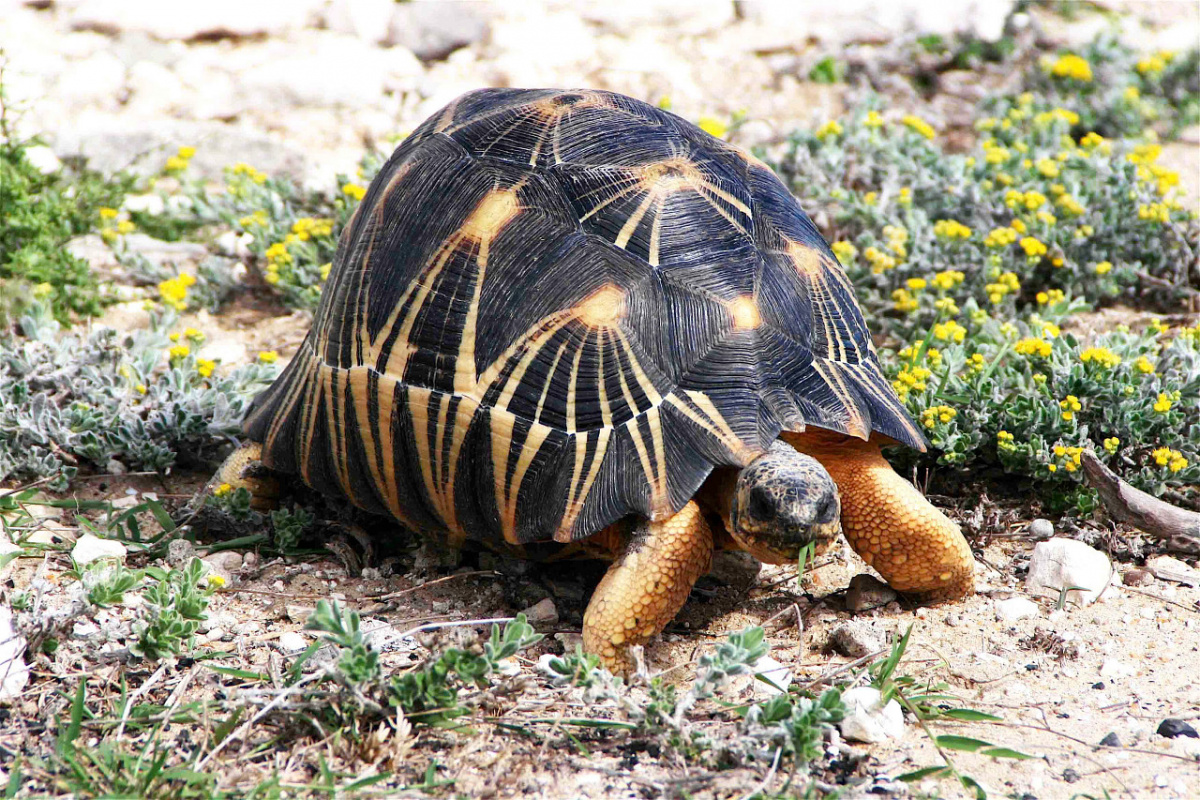 A Radiated Tortoise (Astrochelys radiata) in the wild at Cap Ste. Marie, Madagascar. This species is listed as Critically Endangered on the IUCN Red List. 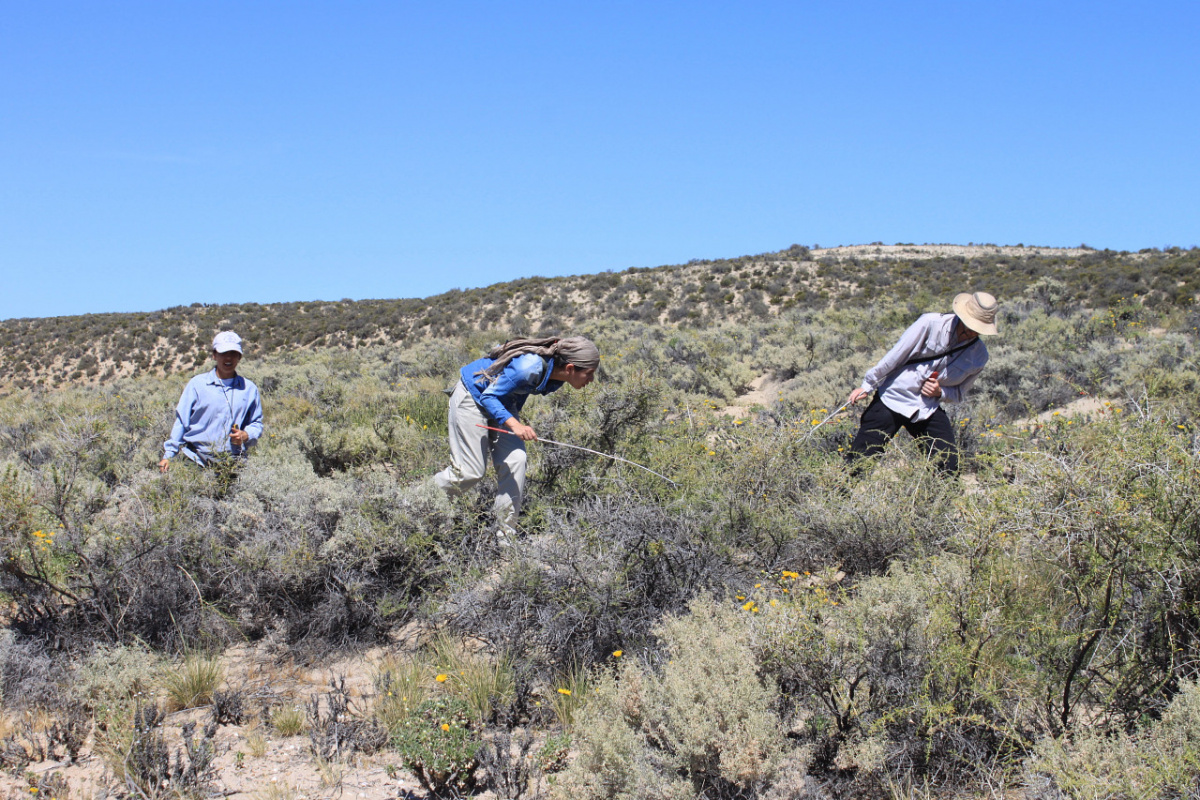 Researchers look in the Patagonian brush for Liolaemus xanthoviridis, a lizard endemic to Argentina. Such surveys are often a crucial component of assessing a species' extinction risk. In total, more than 900 experts around the world. contributed to the Global Reptile Assessment for the IUCN Red List.

For the Nature study, a diverse research team, representing 24 countries across six continents, analysed the conservation needs of 10,196 reptile species in comparison with mammals, birds, and amphibians. Reptiles in the study include turtles, crocodiles, lizards, snakes, and tuatara, the only living member of a lineage that evolved in the Triassic period approximately 200-250 million years ago.

The research revealed that efforts to conserve threatened mammals, birds, and amphibians are more likely than expected to co-benefit many threatened reptiles. Although reptiles are well known to inhabit arid habitats such as deserts and scrubland, most reptile species occur in forested habitats, where they –and other vertebrate groups – suffer from threats such as logging and conversion of forest to agriculture. The study found that 30% of forest-dwelling reptiles are at risk of extinction, compared with 14% of reptiles in arid habitats.

“I was surprised by the degree to which mammals, birds and amphibians, collectively, can serve as surrogates to reptiles,” said Dr. Bruce Young, co-leader of the study and Chief Zoologist and Senior Conservation Scientist at NatureServe. “This is good news because the extensive efforts to protect better known animals have also likely contributed to protecting many reptiles. Habitat protection is essential to buffer reptiles, as well as other vertebrates, from threats such as agricultural activities and urban development.”

The study also highlighted what we stand to lose if we fail to protect reptiles. If each of the 1,829 threatened reptiles became extinct, we would lose a combined 15.6 billion years of evolutionary history—including countless adaptations for living in diverse environments.

“The results of the Global Reptile Assessment signal the need to ramp up global efforts to conserve them,” said Neil Cox, co-leader of the study and Manager of the IUCN-Conservation International Biodiversity Assessment Unit. “Because reptiles are so diverse, they face a wide range of threats across a variety of habitats. A multifaceted action plan is necessary to protect these species, with all the evolutionary history they represent.”

The authors note that urgent, targeted conservation measures are still necessary to protect some of the most threatened reptile species, especially island endemic lizards threatened by introduced predators and those that are more directly impacted by humans. For example, hunting, rather than habitat modification, is the main threat to turtles and crocodiles, half of which are at risk of extinction.

The findings of the global reptile assessment serve as a baseline that can be used to measure changes in extinction risk and track species recovery progress over time. Results will also be valuable to help guide allocation of conservation resources through identification of Key Biodiversity Areas and other places where active management could prevent extinctions.

“Reptiles are not often used to inspire conservation action, but they are fascinating creatures and serve indispensable roles in ecosystems across the planet. We all benefit from their role in controlling pest species and serving as prey to birds and other animals,” stated Dr. Sean T. O’Brien, President and CEO of NatureServe. “The analysis of the first global reptile assessment enable us to pinpoint where reptiles need the most help and serve as a major step to countering the global extinction crisis.”

Over 900 scientists were recruited to contribute to the IUCN Red List assessments, the findings of which helped inform this analysis.