To strengthen the protection of northern Viet Nam’s key coastal wetlands, Viet Nature Conservation Centre commenced a new project in collaboration with BirdLife International to build the capacity of protected area staff to monitor and conserve threatened migratory species such as the Spoon-billed Sandpiper and the Black-faced Spoonbill. The project plans to focus on Xuan Thuy National Park and the Thai Binh Wetland Conservation Area, both recognised as Important Bird and Biodiversity Areas (IBAs). 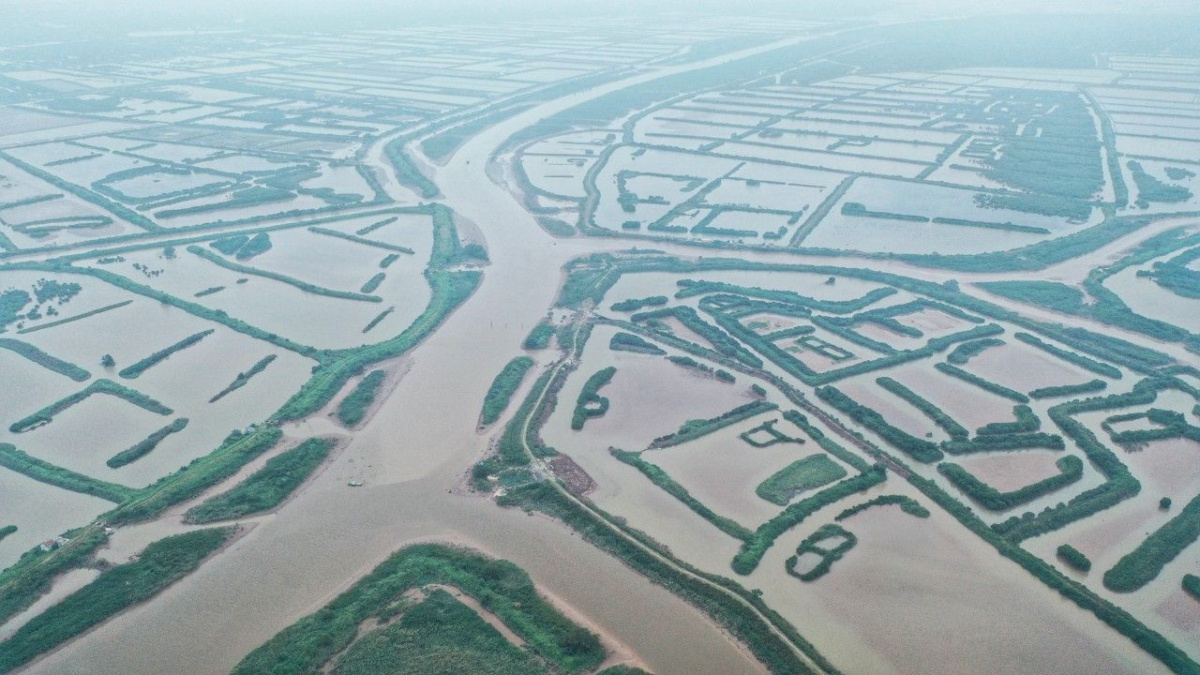 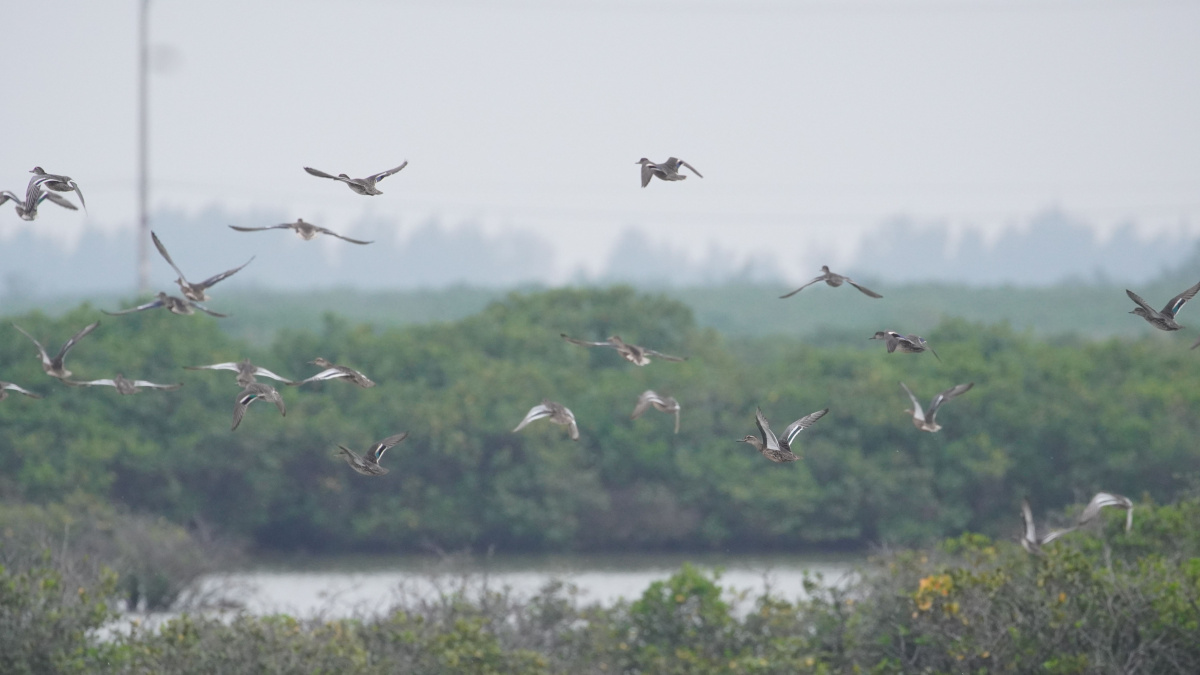 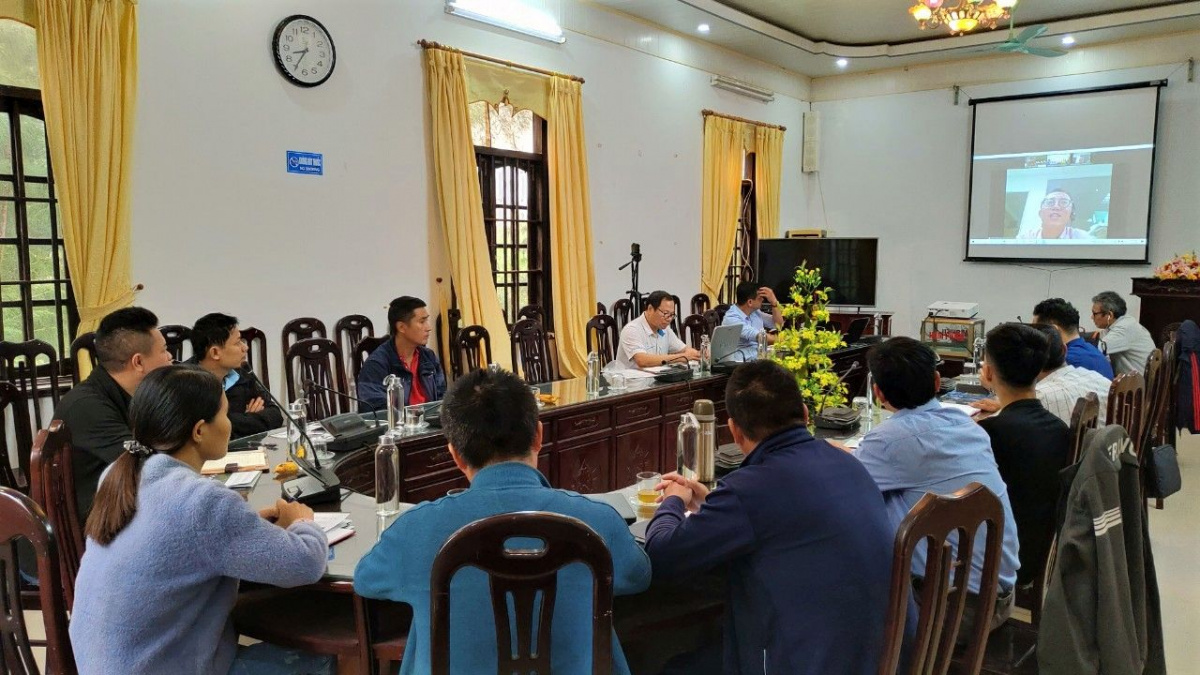 Staff from both protected areas benefitted from the knowledge shared at the workshop and gained  better understanding of the importance of migratory waterbirds in the ecosystems they are managing. “Migratory birds are essentially flagship species and reflect the conditions of the wetlands they occur in, and thus need to be well protected and monitored”, noted Le. Going forward, Viet Nature and BirdLife plan to work with protected area staff and local communities to assess the status of threatened species such as the Spoon-billed Sandpiper and Black-faced Spoonbill in Xuan Thuy National Park, the Thai Binh Wetland Conservation Area, and other remaining wetlands in the Gulf of Tonkin coast to determine their importance for conservation.

Viet Nam’s northern coastline along the Gulf of Tonkin, especially along the Red River Delta region, holds some of the most important coastal wetlands for migratory species in the Indo-Burma region. The largest concentrations of two threatened migratory species in the East Asian-Australasian Flyway, the Black-faced Spoonbill (Platalea minor) and Saunders’s Gull (Saundersilarus saundersi), in all of Southeast Asia occur in the Gulf annually; with globally significant numbers visiting Xuan Thuy National Park, among Viet Nam’s best known Ramsar sites, and adjacent areas further north in Thai Binh. Fieldwork in the winter of 2020-2021 demonstrated that intertidal mudflats at the site are also important for the Spoon-billed Sandpiper (Calidris pygmaea), with one new site being discovered for the East Asian-Australasian Flyway’s most threatened wader.

While Xuan Thuy is already well known and is one of Viet Nam’s nine Ramsar sites, Thai Binh is only recently gazetted. Thai Binh holds large area of coastal mangroves and intertidal flats, and is known to be the most important site for the Saunders’s Gull in Southeast Asia. The project, therefore, offers an opportunity for Viet Nature and BirdLife to work closely to build the capacity of protected area staff at both sites, while guiding conservation work to protect priority northern Vietnamese wetlands in the future.

With the few protected coastal wetlands in northern Viet Nam, researchers hope that the project will contribute to conservation work at the two sites and that the scope will be expanded to identifying all remaining important wetlands in a coastline that is undergoing rapid change from infrastructure expansion and other anthropogenic activities. 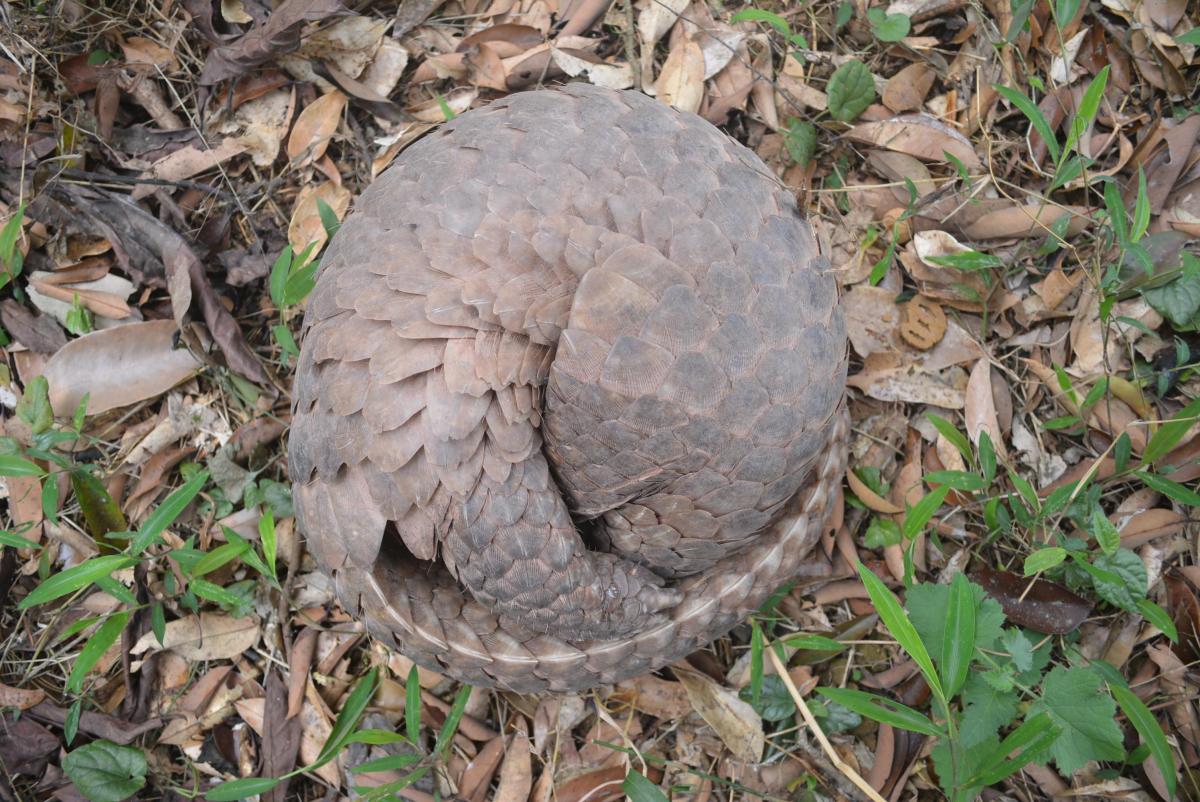 Story | 22 Aug, 2017
How one NGO in Viet Nam is saving the world’s most trafficked mammal

Appearing somewhat like a cross between an anteater and a lizard, and rolling into a ball when… 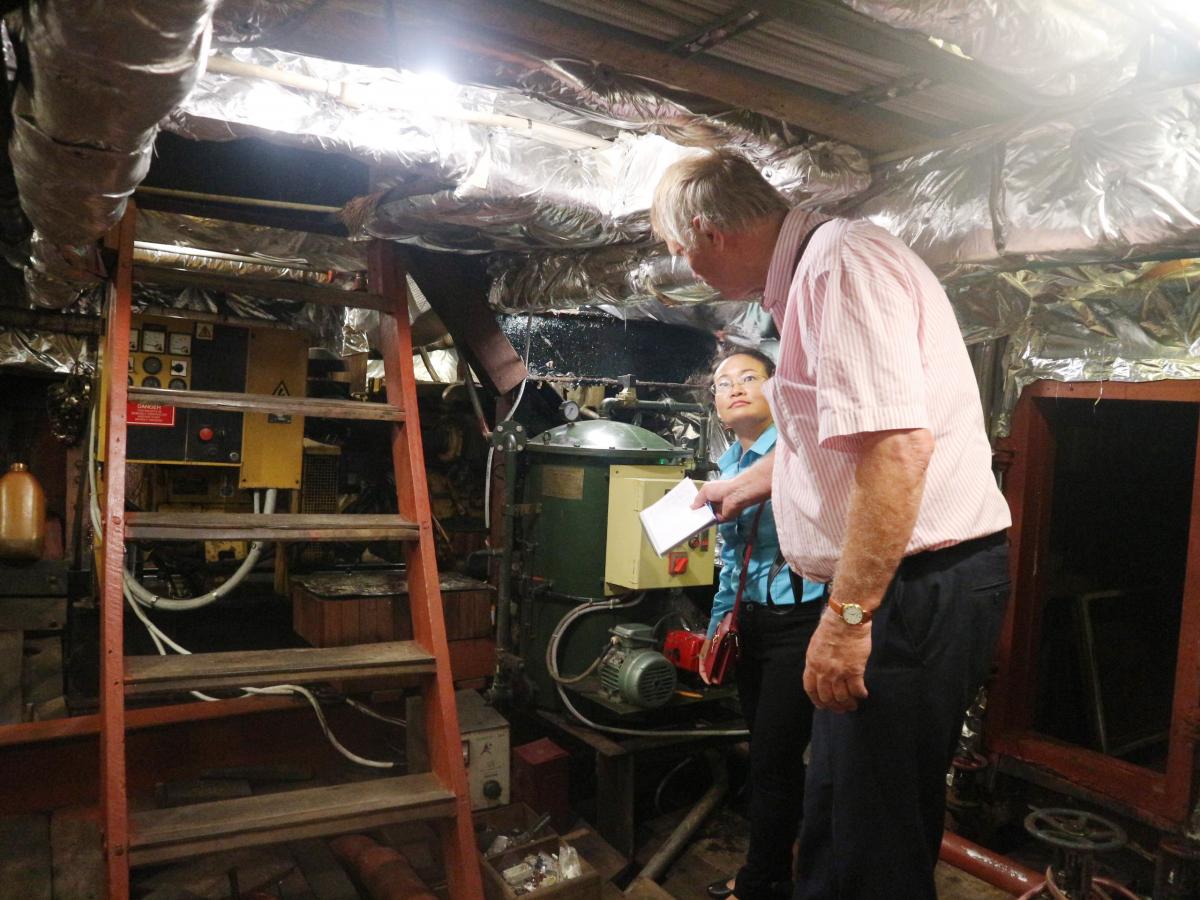 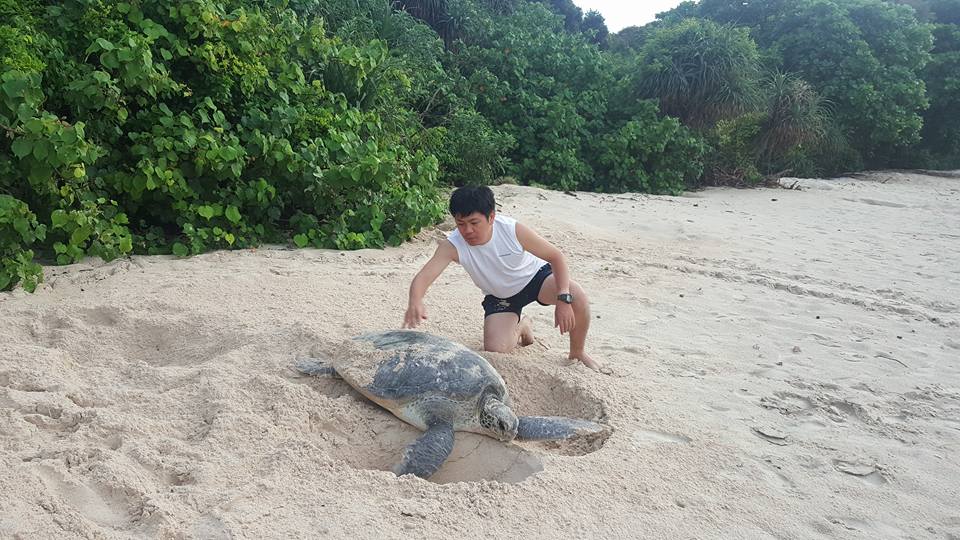