Yesterday, the European Commission proposed a ground-breaking new legislation which aims to minimise the EU’s footprint on the world’s forests. The new law hopes to keep products linked to deforestation and forest degradation off the EU market. 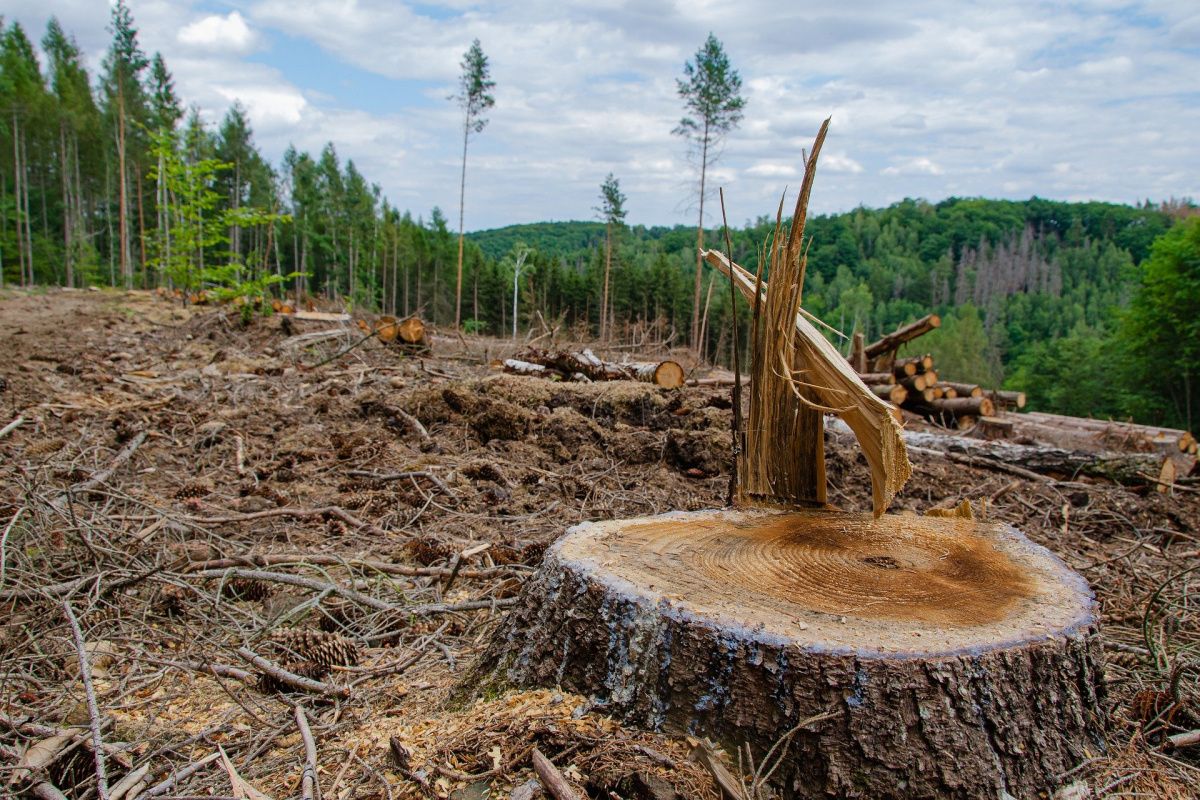 The EU’s consumption of agro-commodities contributes to the region’s large impact on climate and biodiversity, especially through deforestation and conversion of ecosystems. Yesterday's proposal by the Commission, if fully supported by the Council of the EU and European Parliament, will tighten controls on the supply chains of beef, leather, palm oil, soy, wood, cocoa, and coffee through new regulatory measures.

‘IUCN applauds the far-reaching legislation which can have a positive impact on the ground for forests. However, the initial proposal has overlooked other vulnerable ecosystems which are important for biodiversity and climate, such as savannahs, wetlands, peatlands and biodiversity rich grasslands,’ said Alberto Arroyo Schnell, Head of Policy and Programme at IUCN Europe. ‘Two years after the Regulation enters into force, the Commission plans to reassess whether to include these ecosystems. It is important to not only conserve forests, but all threatened ecosystems as soon as possible.’

The regulation also makes it mandatory for certain commodities and related products placed on the EU market to be produced deforestation-free and according to the law in producing countries.

‘Yesterday’s proposal gives a clear responsibility to traders and operators to ensure forest protection and legality in EU value chains, an important step. However, the Regulation could better recognise the value of robust existing tools for verification within due diligence, which can also address important social risks,’ said Heleen van den Hombergh, Senior Advisor Agro-commodities, IUCN National Committee of Netherlands. ‘Last but not least, support to conversion-free responsible production, especially in risk landscapes, will be key to avoid pushing deforestation to other less demanding markets, and have genuine conservation impact on the ground’.

Also in yesterday’s package of announcements was the release of a new EU Soil Strategy which aims to protect and restore Europe’s soils, an often forgotten component of ecosystems. One of the key announcements in the strategy was a new legislative proposal on soil health due in 2023. This proposal will introduce legally binding targets on the drainage of wetlands and organic soils, peatlands restoration and carbon farming, among others.

The Strategy also mentions a second legislative proposal - the upcoming legislative framework for an EU sustainable food system. Considering the lack of EU legislation and systematic monitoring has hindered progress in soil protection[1], the legislations will be an important step to ensure soil health across Europe.

The Council of the EU and European Parliament will have their say over the coming months. IUCN hopes that both the deforestation legislation and the Soil Strategy will be fully supported by the Institutions and all stakeholders. IUCN is ready to provide our expertise and facilitate essential open dialogues amongst stakeholders to ensure real impact on the ground that benefits the planet and people alike.