A new report ‘The World’s Forgotten Fishes’ reveals the extraordinary variety of freshwater fish. This variety accounts for over half of all the world’s fish species and is essential to the health of the world’s rivers, lakes and wetlands and well-being of societies and economies across the globe. Yet, freshwater fish are under ever increasing pressure with one in three threatened with extinction, according to the new report published today by 16 global conservation organizations. 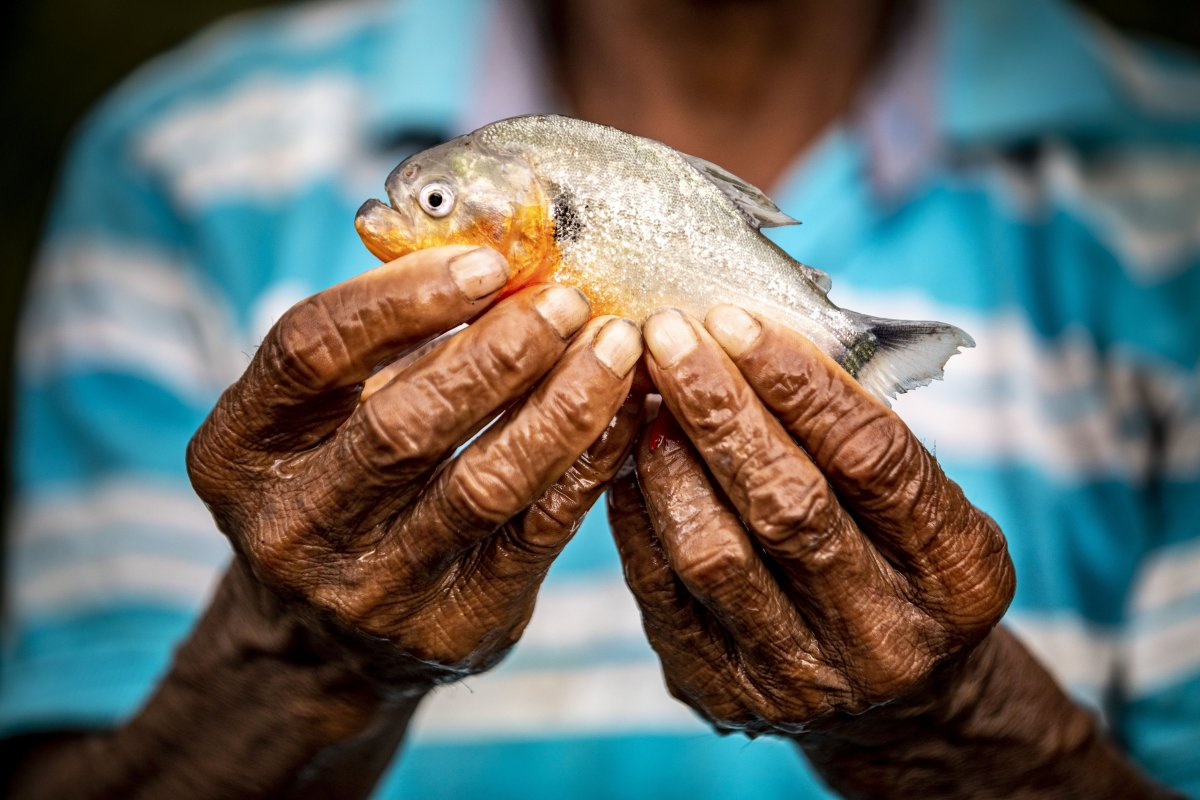 The report highlights the devastating combination of threats facing freshwater ecosystems – and the fish that live in them – including habitat destruction, hydropower dams on free flowing rivers, over-abstraction of water for irrigation, and domestic, agricultural and industrial pollution. In addition, freshwater fish are also at risk from overfishing and destructive fishing practices, the introduction of invasive species and the impacts of climate change, as well as unsustainable sand mining and wildlife crime.

“We have to ask ourselves why are freshwater fishes repeatedly forgotten by the world’s donors and decision makers when they are so important, both in terms of world biodiversity and as a resource for so many people. Analysis from the European Foundation Centre shows that freshwater systems as a whole receive just 3.2% of the environmental funding provided by European foundations. We hope that this report will make people stand up, take note, and act to finance and support renewed efforts to conserve this highly threatened group of species”, said Will Darwall, IUCN Head Freshwater Biodiversity Unit.

IUCN, through the ongoing work of its Global Species Programme and Species Survival Commission is working towards the first globally comprehensive assessment of the status and distribution of all freshwater fish for the IUCN Red List of Threatened SpeciesTM. This work will identify those species most at risk of extinction and will provide guidance on priority actions to halt and reverse this decline.

“The fact that freshwater biodiversity is declining at twice the rate of that of terrestrial or marine species, is not just an alarming statistic for the environment, it is also highly concerning for people’s health and job security”, said James Dalton, IUCN Director Global Water Programme. “Freshwater fisheries provide the main source of protein for 200 million people across Asia, Africa and South America, as well as jobs and livelihoods for 60 million people. And yet here we are, documenting more decline on our watch.”

Freshwater fish continues to be undervalued and overlooked – and thousands of species are heading towards extinction. Populations of migratory freshwater fish have fallen by 76 per cent since 1970 and large freshwater species, such as the catfish, by a catastrophic 94 per cent.

“Nowhere is the world’s nature crisis more acute than in our rivers, lakes and wetlands, and the clearest indicator of the damage we are doing is the rapid decline in freshwater fish populations. They are the aquatic version of the canary in the coalmine, and we must heed the warning,” said Stuart Orr, WWF Global Freshwater Lead.

However where there are challenges, there are solutions. Developed by a global team of scientists from WWF, IUCN, Conservation International, Cardiff University and others, the Emergency Recovery Plan - launched in February 2020 - is the first comprehensive roadmap to protect and restore freshwater habitats. The six point plan prioritizes solutions that are rooted in cutting edge science and have already proven successful in certain locations; letting rivers flow more naturally, reducing pollution, protecting critical wetland habitats, curbing overfishing, controlling invasive species, and safeguarding and restoring river connectivity through better planning of dams and other infrastructure.