The Integrated Tiger Habitat Conservation Programme (ITHCP) was initiated in 2014 with €20 million. From this, 12 projects ranging from €0.5 million to €2.6 million were established across six Tiger Range Countries. 5 of those are being extended thanks to an additional contribution of €7.5 million (Phase 2). With Phase 3, ITHCP will operate until the end of 2024, more than 10 years in total. 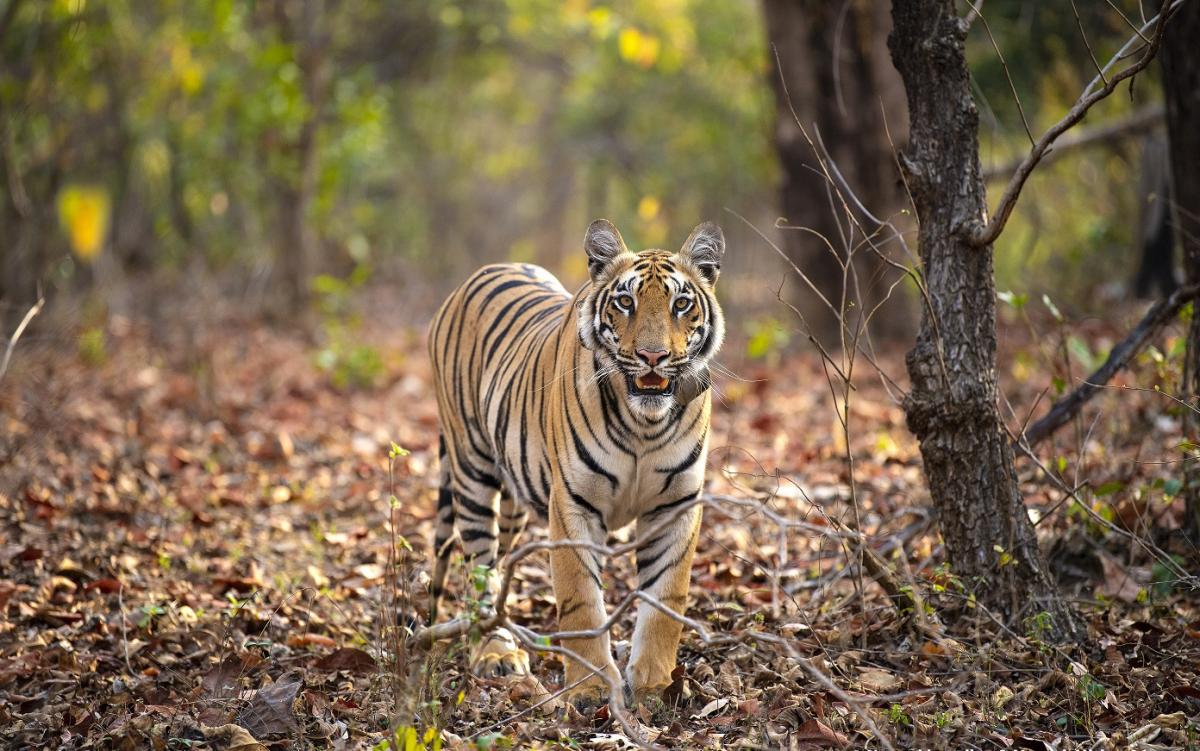 The German Federal Ministry of Economic Cooperation and Development (BMZ) have provided further resources to IUCN’s Tiger Programme, with the signing of a €5 million contract between IUCN and the German Development Bank KfW this month.

All ITHCP projects operate in the interface between species protection and monitoring, improved habitat and protected area management and working with local communities to improve livelihoods and provide sustainable alternatives to forest resources.

So far, the programme, which operates over 53,000 km2 of habitat (including protected areas, corridors and buffer zones) has seen a 35% increase in tiger populations, from approximately 727 to approximately 980 individuals. Aside from that, baseline data on tiger populations have been acquired for three key sites in Myanmar. Training has been given to 8,232 front line staff (rangers). The project has also directly benefitted over 77,000 people living in and around tiger habitats of these project sites in the form of livelihood development, alternative energy sources and protective measures for human wildlife conflicts.

The third phase of the programme is currently being designed. The aim is to geographically and thematically complement the portfolio of previous phases to ensure that the programme continues to work to secure key habitats from which tigers can disperse, to ensure that movements are facilitated through well-maintained corridors and to continue to work with local communities to reduce human wildlife conflicts and competition for space and resources.

The ITHCP contributes to the Global Tiger Recovery Programme (GTRP) endorsed in St Petersburg in 2010, which aims to double tiger numbers in the wild by 2022. The GTRP is the largest international mobilization to date to save a wild species.

IUCN is immensely grateful to the German Cooperation for this renewed commitment to save tigers and wild habitats in Asia.