The International Union for the Conservation of Nature (IUCN) expresses its shock and profound sadness following the recent deaths of at least two environmental defenders in Mexico and four indigenous people in Nicaragua. IUCN is deeply concerned that environmental defenders and indigenous communities are increasingly in danger globally, as they exercise their right to protect their homes and natural ecosystems from destruction. 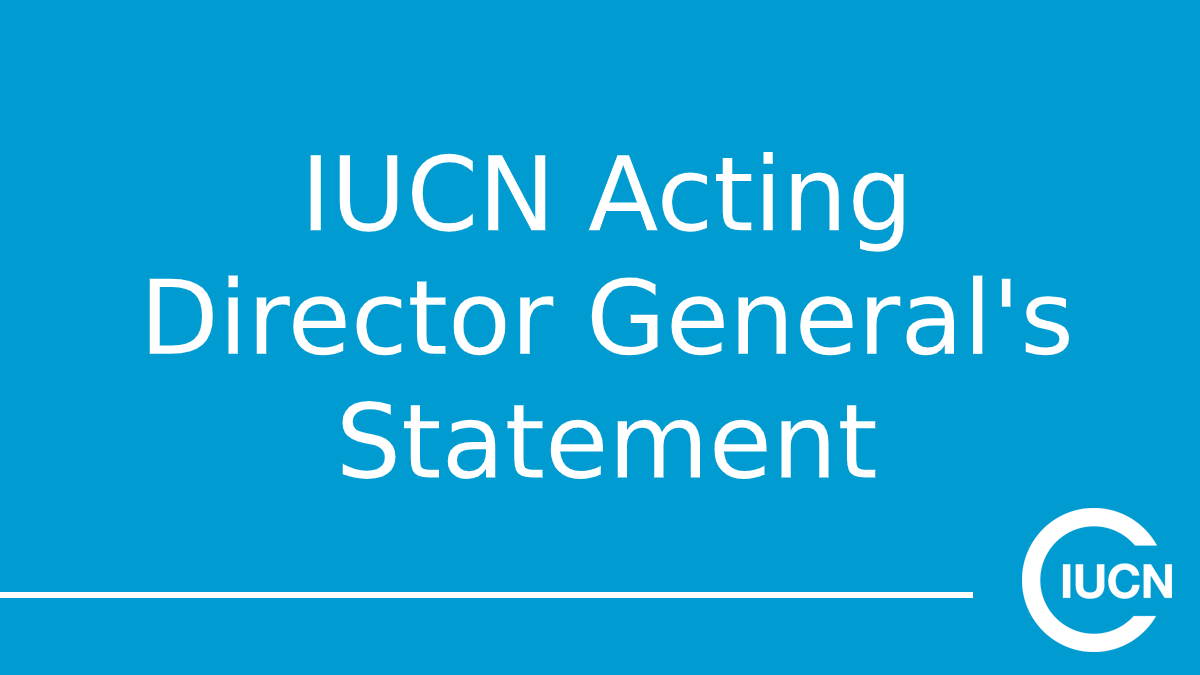 In Mexico, two defenders of the Monarch Butterfly Reserve – a UNESCO World Heritage site – had disappeared and were later found dead: Homero Gómez González, who managed part of the reserve, and Raul Hernández Romero, a tour guide in the reserve. The motives behind these deaths are still subject to official investigation by law enforcement and judicial authorities, but they are presumed to be a retaliation by criminal groups involved in illegal logging.

In Nicaragua, members of the Mayangna indigenous peoples in the Bosawás Biosphere Reserve were killed by an armed group of non-indigenous "settlers" aiming to take over their land for agriculture, according to a community leader. Nicaragua’s National Police has so far confirmed the deaths of four people: Jarle Samuel Gutiérrez, Juan Emilio Devis Gutiérrez, Cristino López Ortiz and Amaru Rener Hernández. A further 10 people have purportedly been kidnapped.

IUCN stands in solidarity with the victims’ families and with the communities impacted by these deaths and kidnappings.

Both sites are recognised for their importance to global biodiversity. Each autumn, up to a billion Monarch butterflies (Danaus plexippus) migrate to Mexico’s Monarch Butterfly Biosphere Reserve from across North America. However, severe pressures, including deforestation and illegal logging in the species’ wintering sites in Mexico, threaten the long-term survival of this unique migratory phenomenon. The Bosawás Biosphere Reserve – a UNESCO Biosphere Reserve – has been home to the indigenous Mayangna people for centuries, as well as the Miskito people. It is recognised for its rich tropical biota, and for the unique relationship these indigenous groups have with their natural environment. There, the indigenous peoples of the Caribbean coast of Nicaragua have full legal title over their lands, as ratified by the government.

IUCN Resolution 2.37, "Support for Environmental Defenders", adopted at the 2000 World Conservation Congress calls on the IUCN Director General to speak out publically and forcefully, to discourage harassment or persecution of environmental advocates. The need to safeguard indigenous lands, territories and resources is also recognised in numerous IUCN Resolutions, such as Resolution 088 from 2016.

IUCN calls for those responsible for these recent crimes to be brought to justice. IUCN further calls for decisive measures to protect environmental defenders at risk, to respect indigenous peoples’ rights and lives, and to heighten law enforcement to suppress illegal logging, timber trafficking and encroachments into indigenous lands, throughout the region. 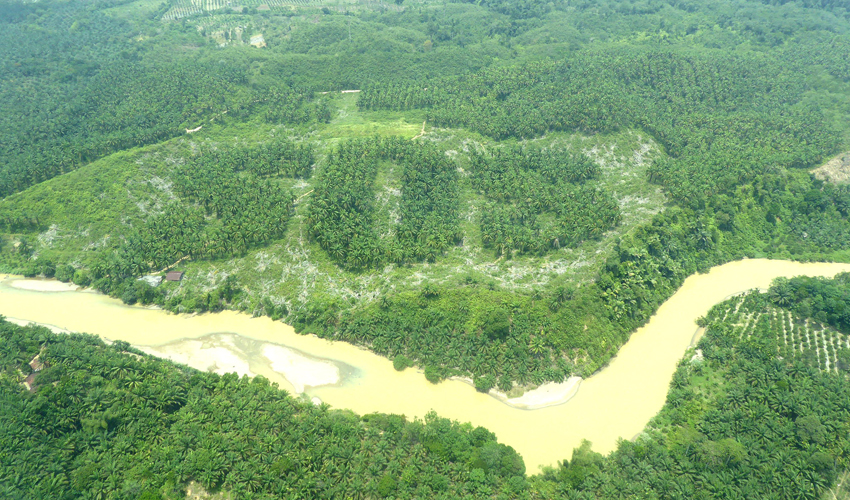