In the late 1990s, the Republic of Korea government launched the Asiatic Black Bear Restoration Project, with the aim of protecting and expanding the small remaining population of wild Asiatic black bears (Ursus thibetanus ussuricus) in Jirisan National Park. 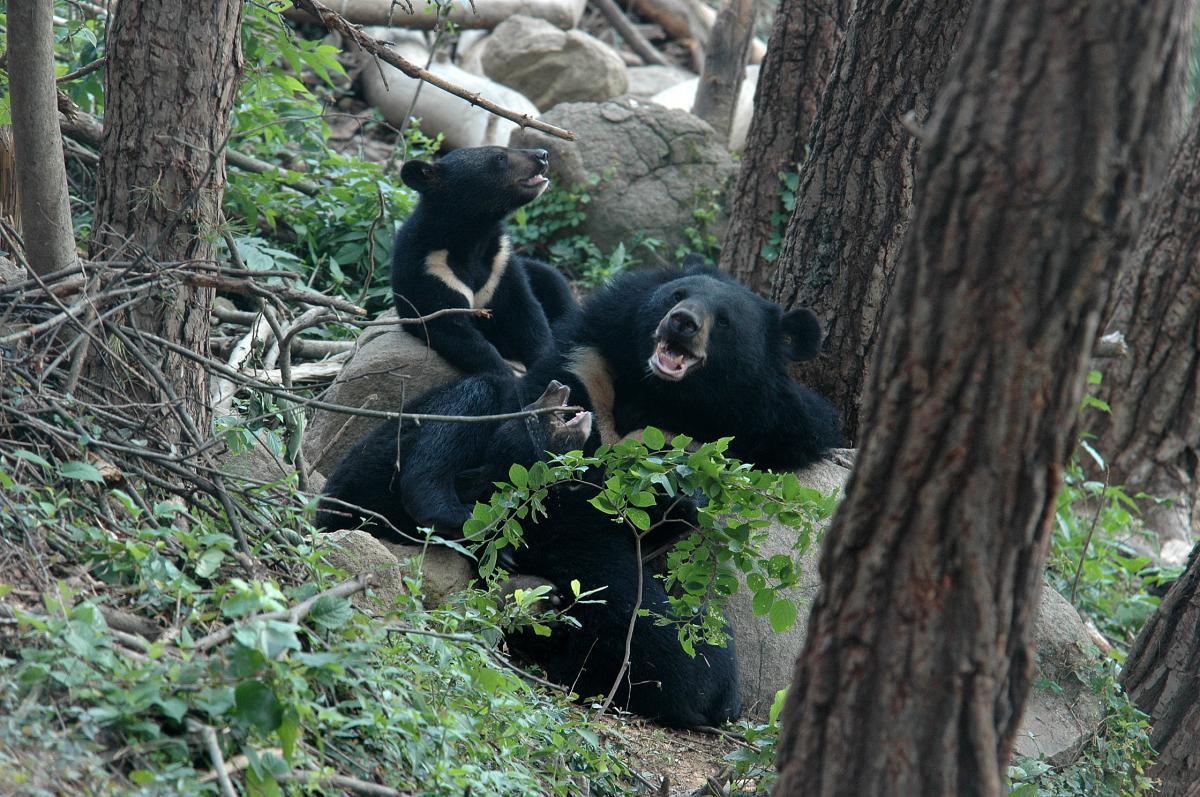 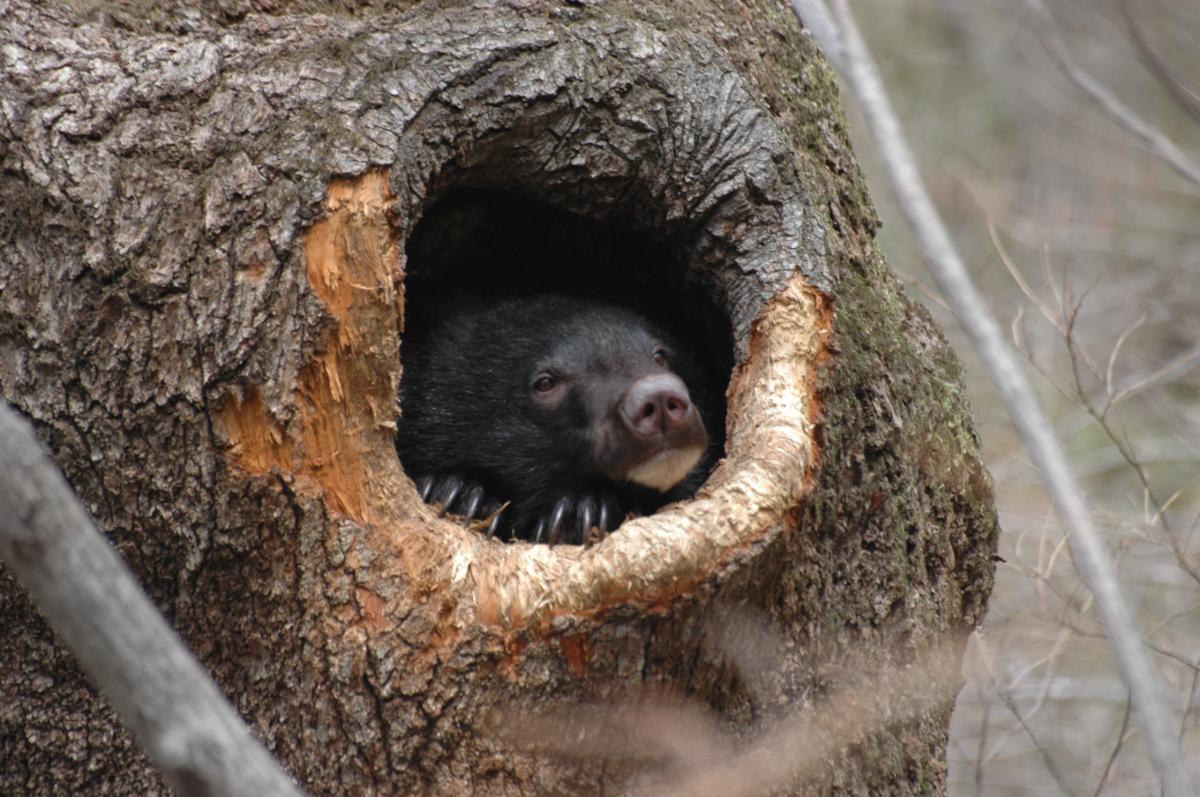 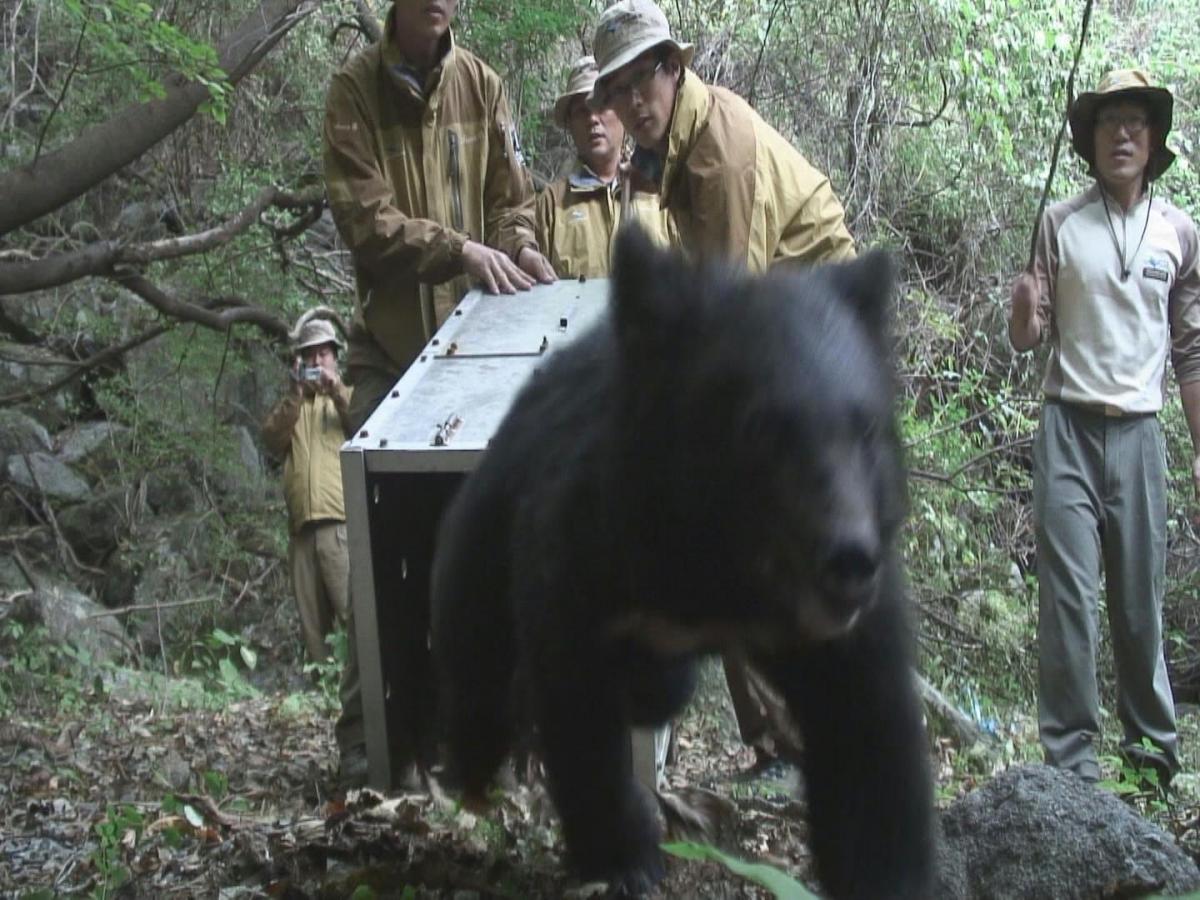 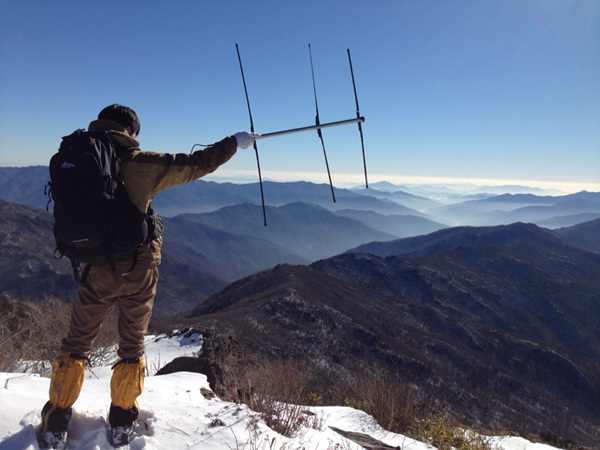 As part of the project, which was the first of its kind in the country, the Korea National Park Service (KNPS) established the Species Restoration Technology Institute. The Institute focuses on restoring and increasing the population of threatened wild animals and plants through the support of local and international experts. Highlights of the project have included the reintroduction of Asiatic black bears from China, Democratic People’s Republic of Korea and Russia, the study and monitoring of these individuals, and the implementation of public awareness-raising activities to protect the species.

The project achieved its first milestone in 2004, when six bear cubs were released into Jirisan National Park. Over time, the project has managed to increase the population of bears from five to 64 – significantly higher than the original target of 50.

Asiatic black bears, along with Siberian tigers (Panthera tigris altaica) and Amur leopards (Panthera pardus orientalis), used to inhabit the entire Korean Peninsula. Their population, however, started to dwindle during the Korean War, and continued to decline in later years as a result of habitat destruction from the 1970s to the 1980s, industrialisation, and poaching. The bears were also killed for their bile, which have been used in traditional Asian medicine. In 1998, the Asiatic black bear was declared an endangered species in South Korea. The Asiatic black bear is globally threatened, and is classified as Vulnerable on The IUCN Red List of Threatened Species™

Since the implementation of the Asiatic Black Bear Restoration Project, the number of bears in Jirisan National Park has increased. KNPS is now utilising the experience gained from the bear restoration project to implement new initiatives to restore other species, such as the long-tailed goral (Naemorhedus caudatus) and red fox (Vulpes vulpes).