BBNJ days 2 and 3: Capacity building and the transfer of technology, by Nilufer Oral and Cymie Payne

IUCN and WCEL Members participated in the first United Nations session of the intergovernmental conference working toward an international binding legal instrument under UNCLOS for the conservation and sustainable use of biological diversity in areas beyond national jurisdiction. 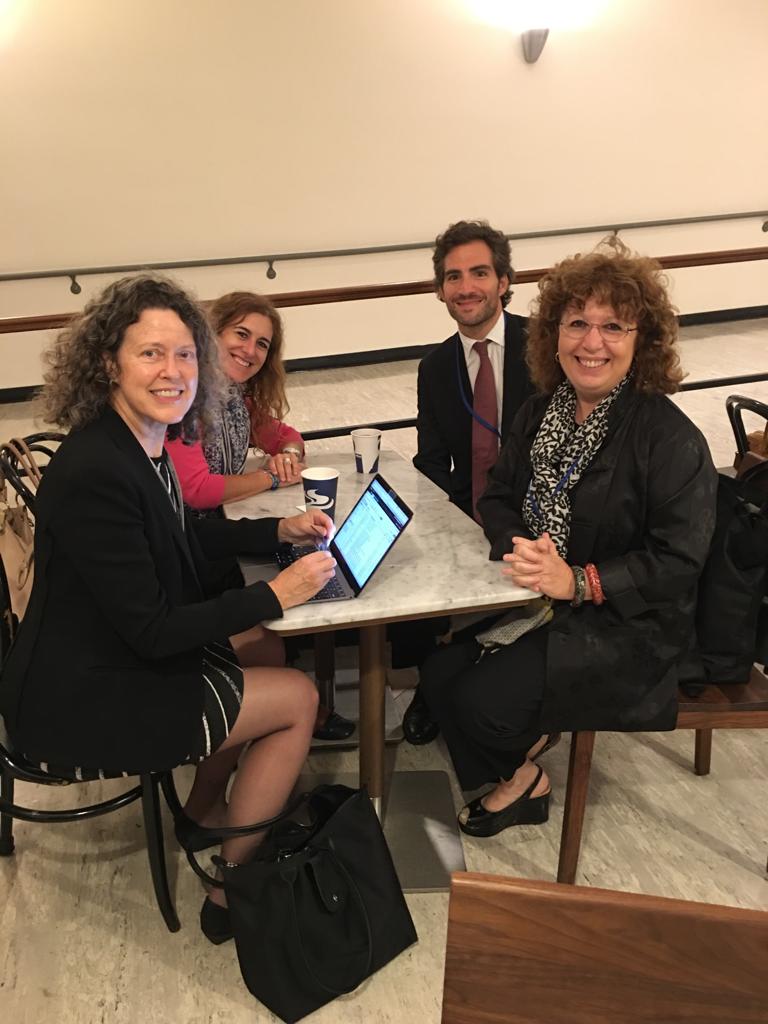 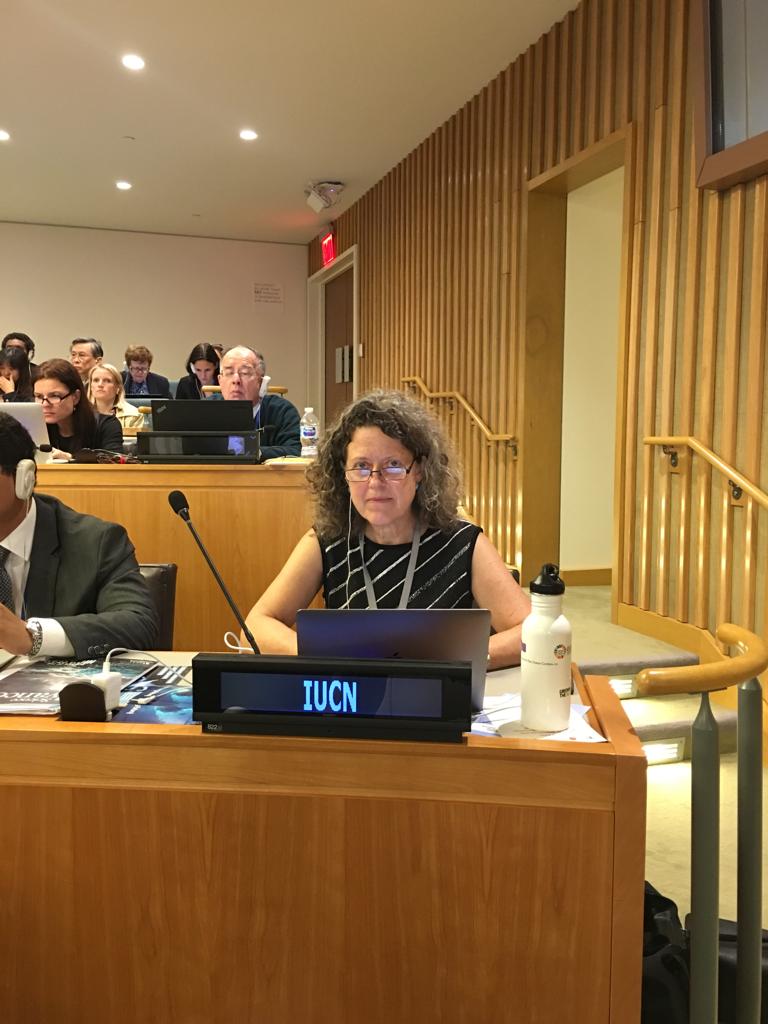 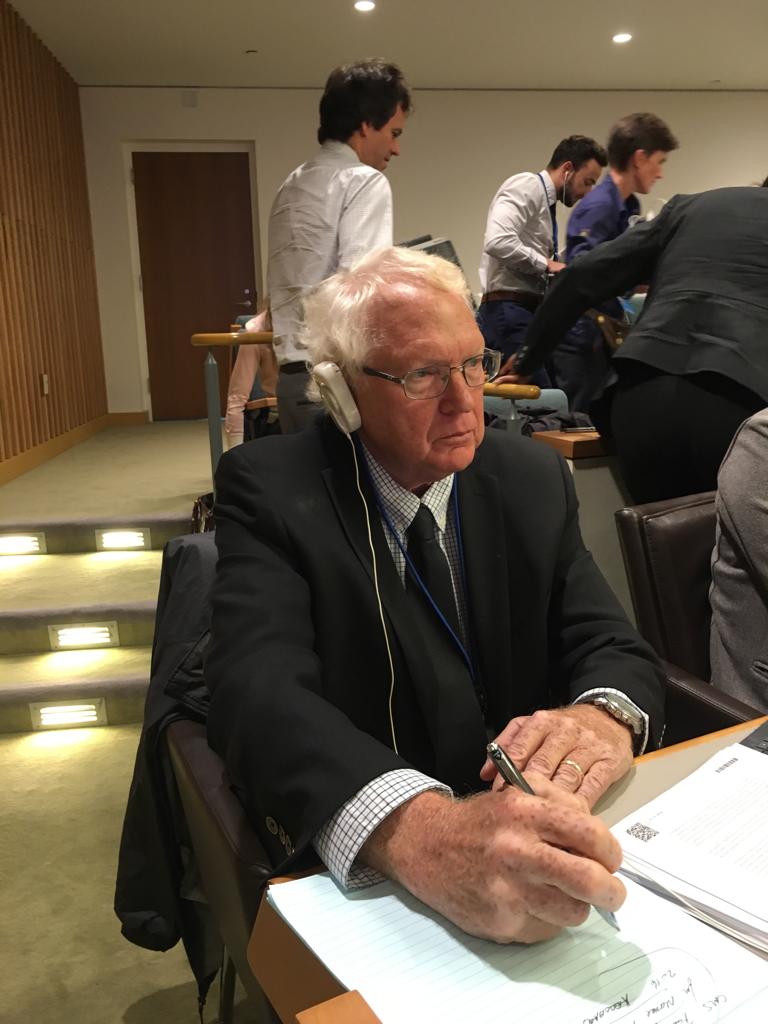 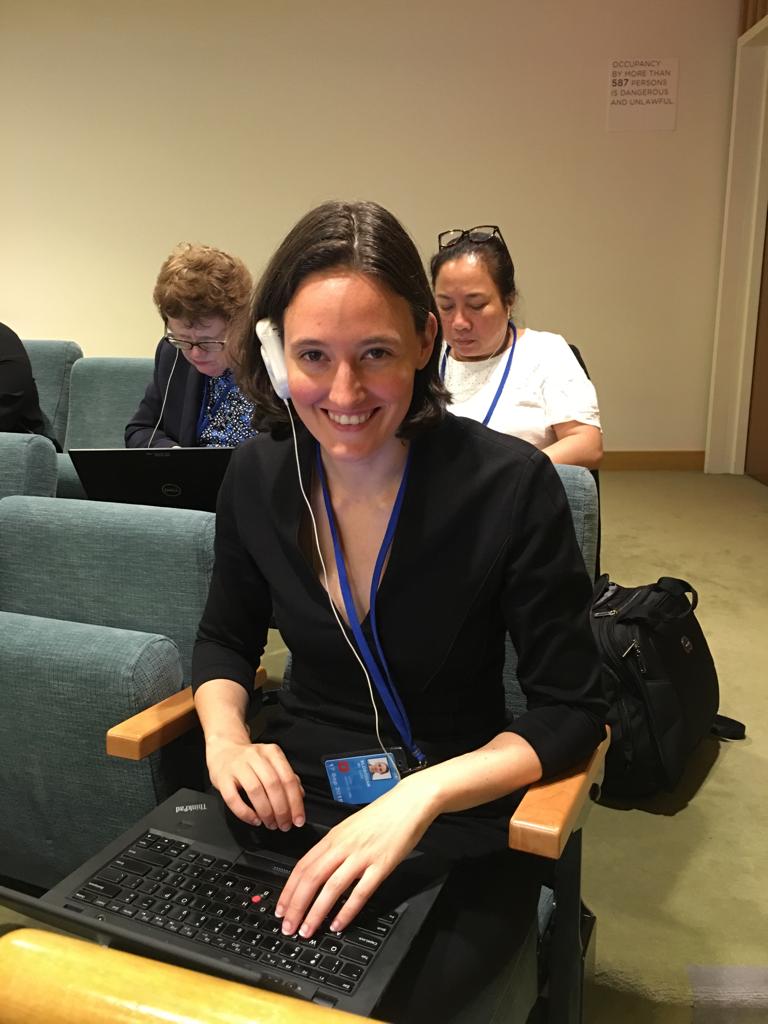 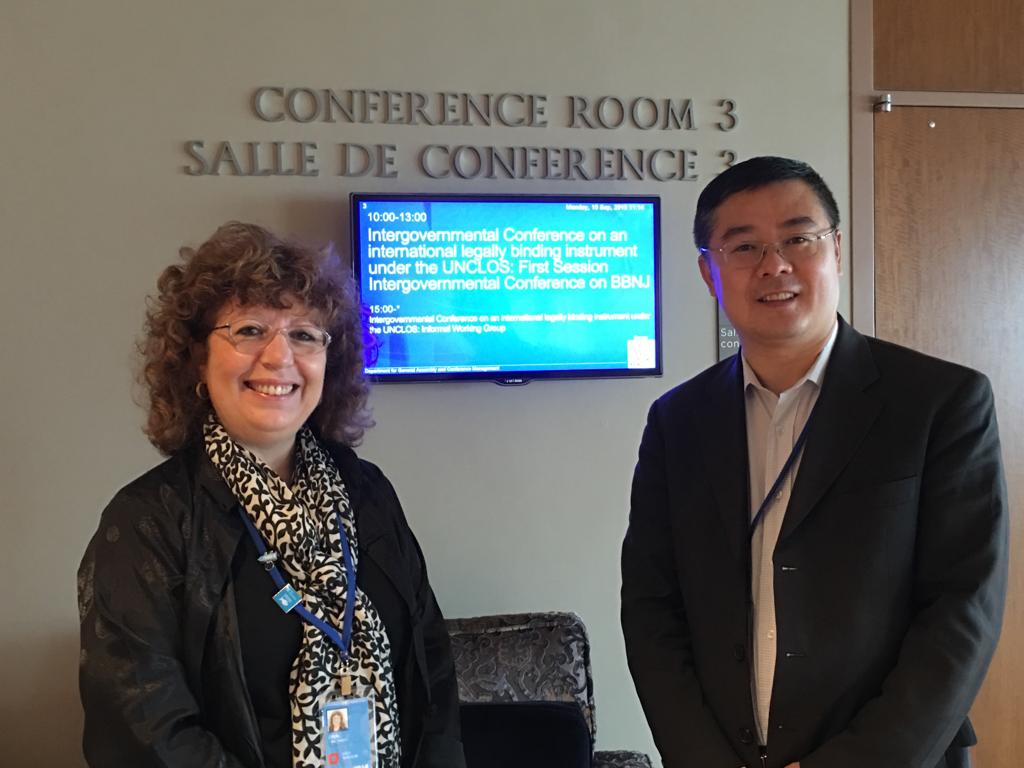 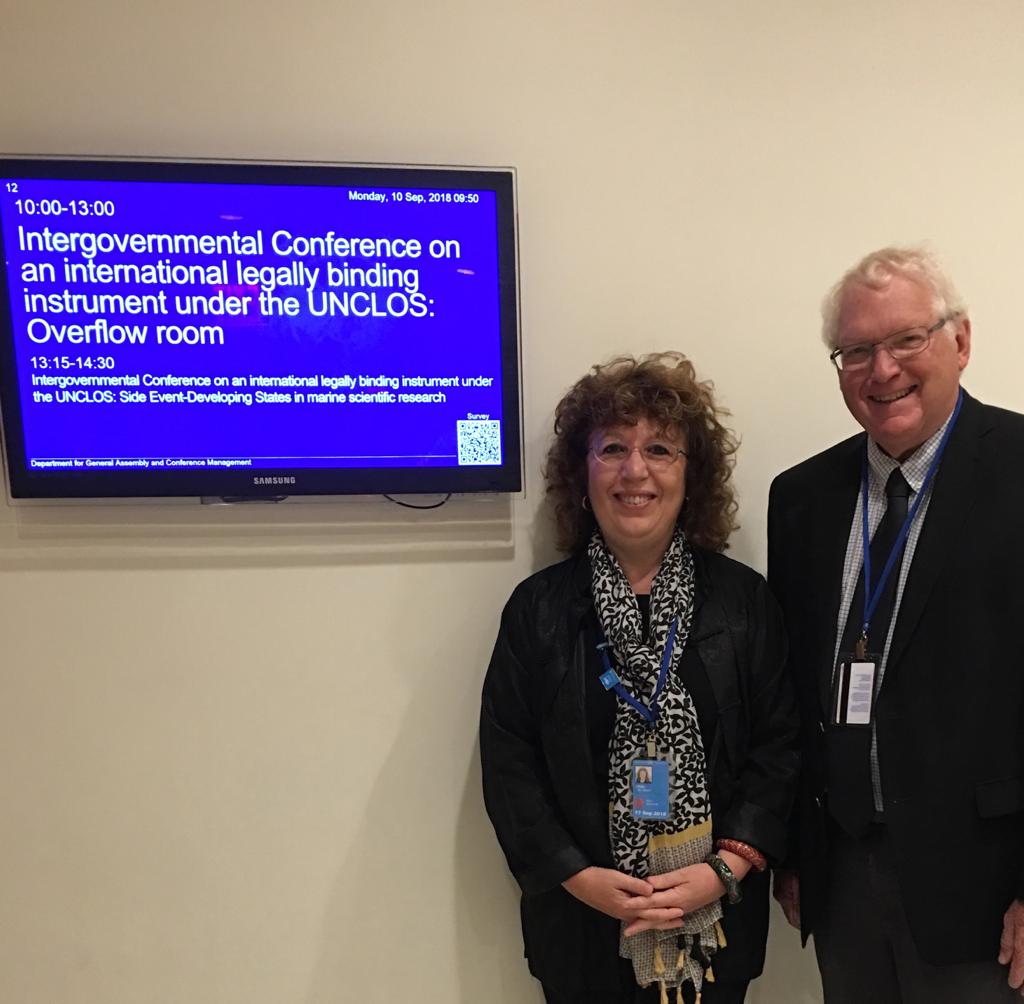 Days two and three of the intergovernmental conference for a new treaty to protect marine biological diversity in areas beyond national jurisdiction (“BBNJ”) continued with the informal working group on capacity building.  All States recognized the importance of capacity building and technology transfer.  Key issues raised in these statements included differentiation, which means that priority should be given to the least developed states; questions of whether funding for capacity building and technology transfer should be on a voluntary basis or an obligation; and questions as to whether there should be a separate financial mechanism under the new instrument or utilize existing financial mechanisms. In addition, views were exchanged on establishing a clearing house and the operations of such clearing house.

The Secretariat of the Convention on Biological Diversity in its intervention provided information on its important experience with capacity building. In particular, the example of the Sustainable Ocean Initiative was given, which is a global capacity building partnership coordinated by the CBD Secretariat, with the financial support of Governments of Japan, France, Republic of Korea, Sweden, European Union and Germany, in collaboration with UN Environment (UNE), Food and Agriculture Organization (FAO), Intergovernmental Oceanographic Commission of United Nations Education, Scientific and Cultural Organization (IOC-UNESCO), various regional seas organizations and regional fisheries bodies, Global Ocean Biodiversity Initiative, Commonwealth Scientific and Industrial Research Organisation (CSIRO) of Australia, Blue Solutions Initiative, MedPAN, IUCN-CEM-Fisheries Expert Group and many other numerous international and regional organizations. The Sustainable Ocean Initiative has provided capacity building support to some 140 countries since 2011.

The IUCN proposed the creation of a High Seas Biodiversity Fund that could support implementation of the agreement, including strengthening exchange of knowledge and facilitating participation among parties.  The IUCN pointed out the “value in establishing a new specific fund for this instrument,” observing that “existing funds have neither sufficient focus nor sufficient funds for comprehensive capacity building for biodiversity in ABNJ.” The High Seas Alliance, of which the IUCN is a member, underlined the need to be “bold and innovative, using the clearing house mechanism and innovative sources of funding.”

On the question of technology transfer, many States referred to the UN Intergovernmental Oceanographic Commission (IOC) Criteria and Guidelines on Transfer of Marine Technology in direct response to article 271 of UNCLOS, with the aim to support implementation of Part XIV of UNCLOS, which was developed specifically to implement article 271 under Part XIV of UNCLOS, which includes a clearinghouse mechanism. The IOC also has a Group of Experts on Capacity Development. The existing structure established by the IOC does offer a possible foundation to build upon for developing a framework and mechanism for capacity building and the transfer of technology under the new instrument.

Overall, there was wide recognition and support by States for capacity building and the transfer of technology but differences on details, particularly on the sources and voluntary nature of funding.

President of the Conference Ambassador Rena Lee, from Singapore, held an informal meeting with civil society for an exchange concerning the role of civil society in the IGC process. Since the first United Nations Open-ended Informal Consultative Process on Oceans and the Law of the Sea in 2004, civil societies have played an important role in bringing conservation of marine biological diversity to these historic negotiations. IUCN has been at the forefront together with High Seas Alliance in pushing forward the need for a global instrument. 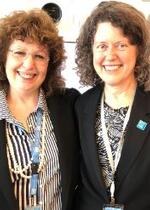