Smiles and slapstick as Rohingya refugees learn to corral elephants

This article, originally published by AFP, highlights how IUCN, UNCHR and volunteers are using life-sized elephant puppets made of colourful cloth to teach Rohingya refugees in Bangladesh's Kutupalong Camp, the world’s largest refugee settlement, how to react when elephants enter their camps. 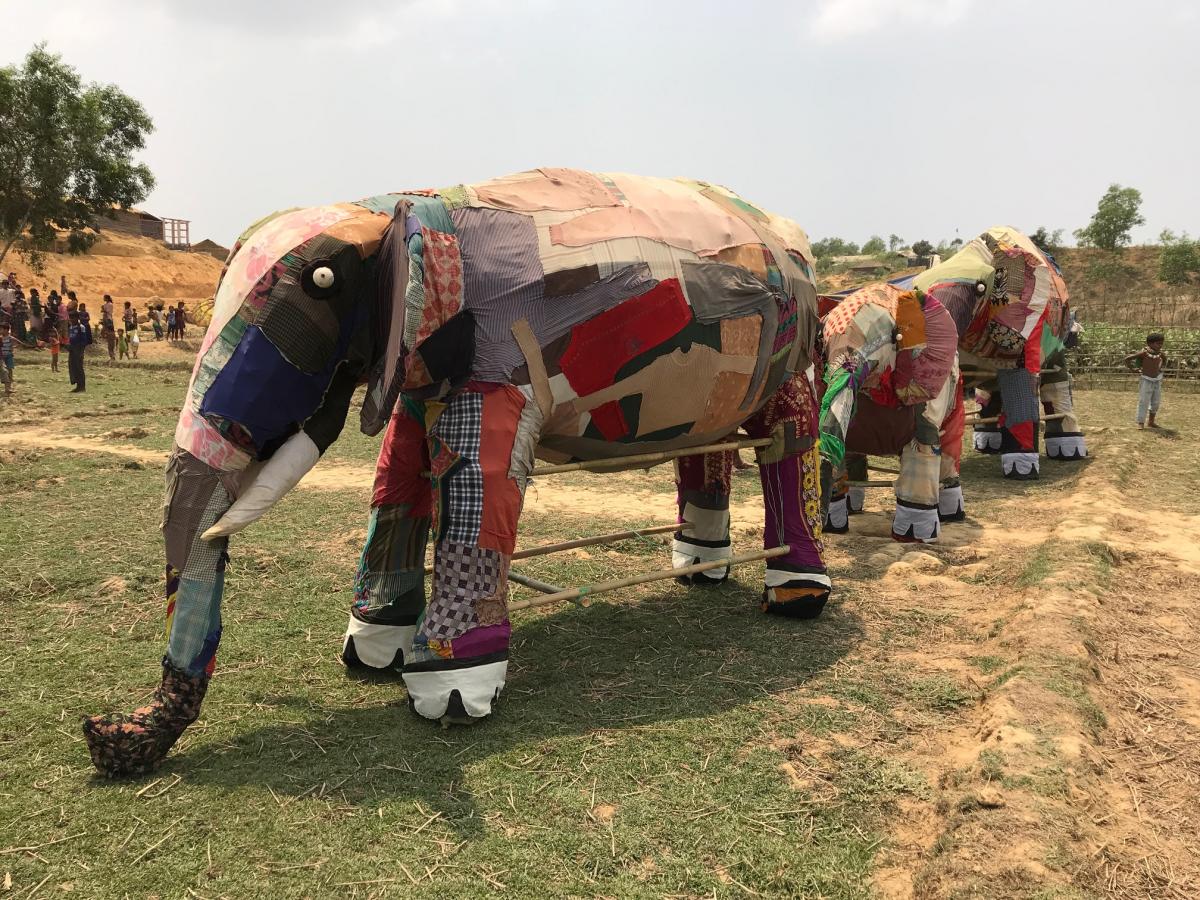 Elephant puppets made of colorful cloth over bamboo frames

Kutupalong Camp, Bangladesh (AFP) - A trumpet fills the air as two "elephants" charge, scattering Rohingya refugee actors at a training session in a camp which cuts deep into Bangladeshi forest once reserved for the protected species.

Part awareness raising, part pantomime, the scenario uses life-size puppets of elephants made from bamboo and old clothing and expertly propelled by volunteers.

Each charge - and exaggerated counter by bands of Rohingya villagers - draws squeals of delight from the children crowded around a dusty paddy field.

But the purpose of the training day is sobering - a dozen Rohingya have been killed in the last year by wild elephants whose habitat has been consumed by Kutupalong refugee camp.

With hundreds of thousands of new refugees driven over the border since August last year (2017) by violence in Myanmar, the camp now seeps deeper into the forest.

Refugees are stripping trees for firewood and building settlements on the bare hillocks.

As a result, man and beast are increasingly coming into conflict.

Training days are now being held to kindle harmony between the refugees and the estimated 35 to 45 elephants who are now their neighbours.

"Elephants take the same migratory route, it's in their genetic memory. Now more than 600,000 Rohingya are in the middle of that route," Mr Raquibul Amin, country director for IUCN Bangladesh, told Agence France-Presse on Saturday (Apr 7) at Kutupalong camp.

"The aim is to demystify the elephant as an enemy... and to try to train people to deal with elephants when they encounter them," he said, of a training event held in conjunction with the UNHCR.

Visit The Straits Times for the full article.

For more information about human-elephant conflict in Bangladesh's largest refugee settlement, listen to Raquibul Amin's interview with the BBC: 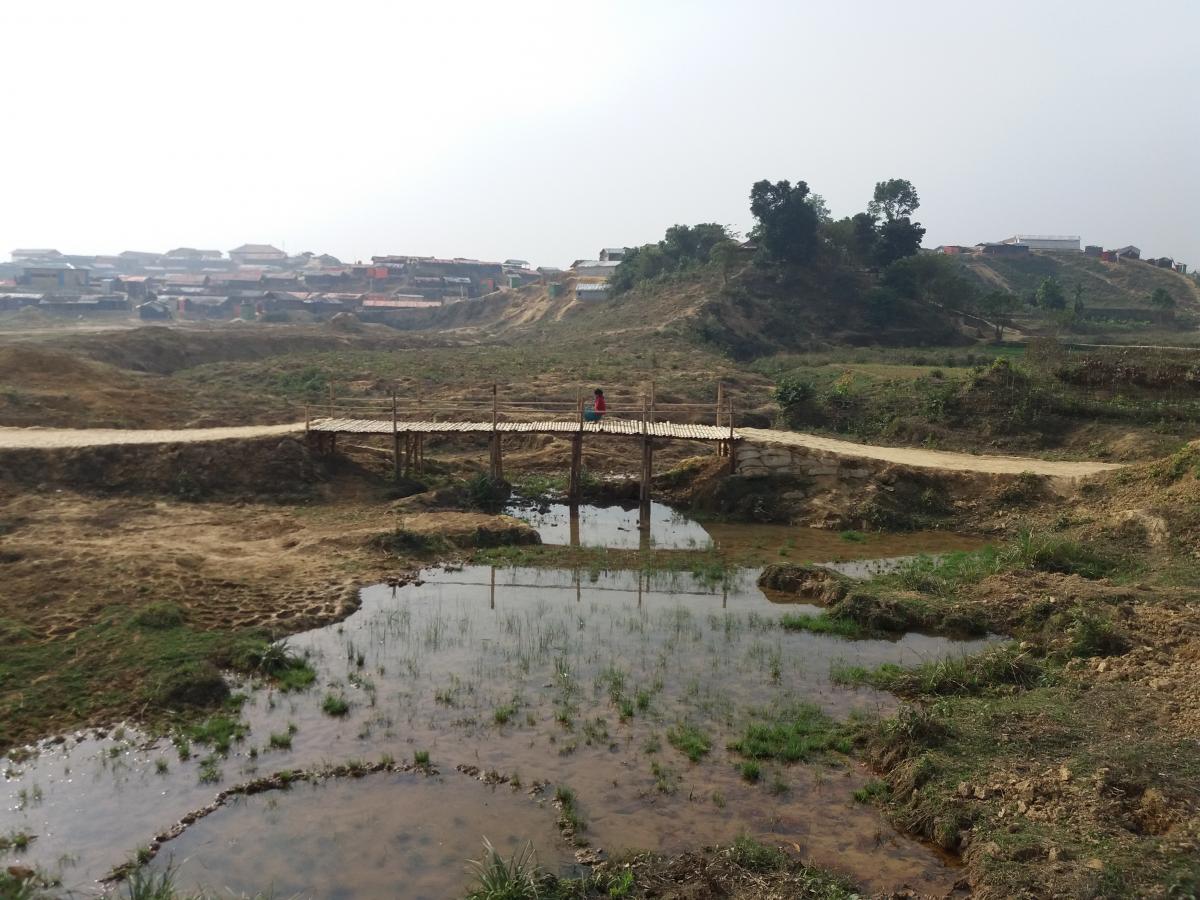 UNHCR, the UN Refugee Agency, has joined up with the International Union for Conservation of Nature… 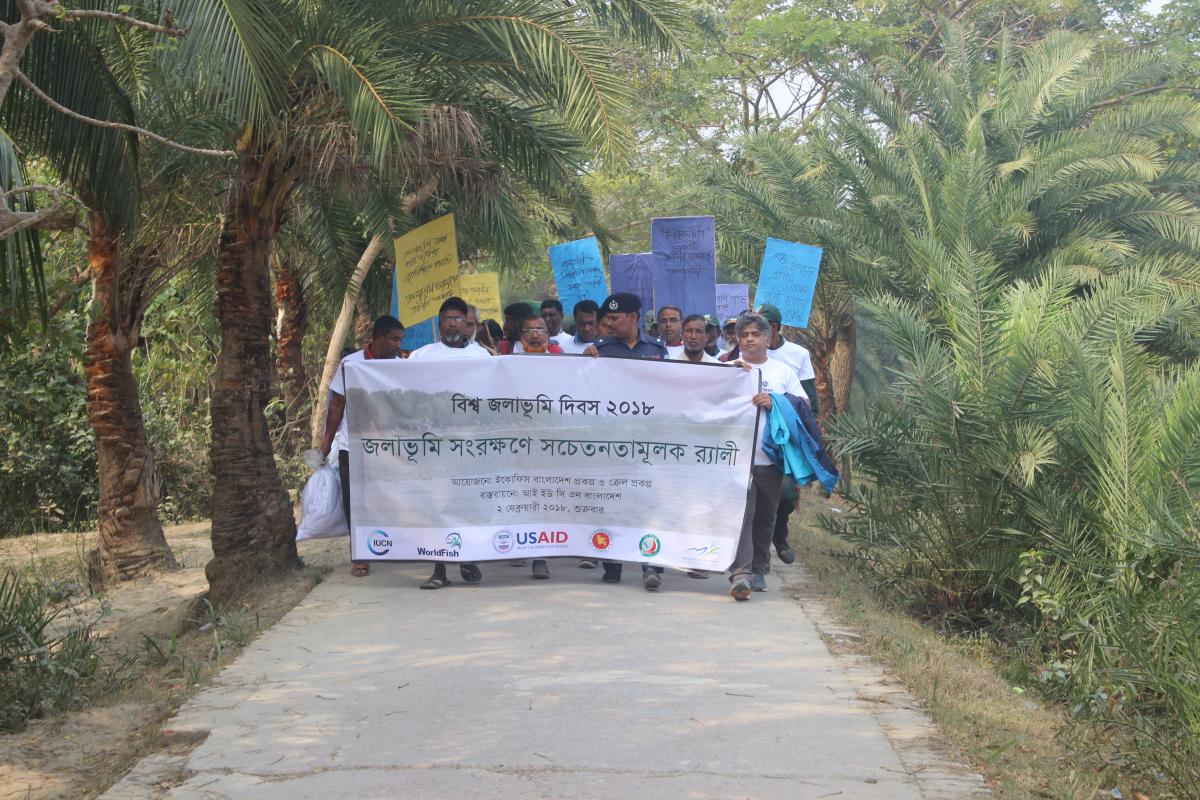 To celebrate World Wetlands Day on February 2, IUCN, MFF, and USAID, in collaboration with ECOFISH…