Our friend and colleague Philippe Bouché tragically passed away on Tuesday 5 April, as the aircraft he was piloting crashed on take-off from the La Tapoa resort in W National Park in Niger, West Africa. He leaves behind his wife and two children. 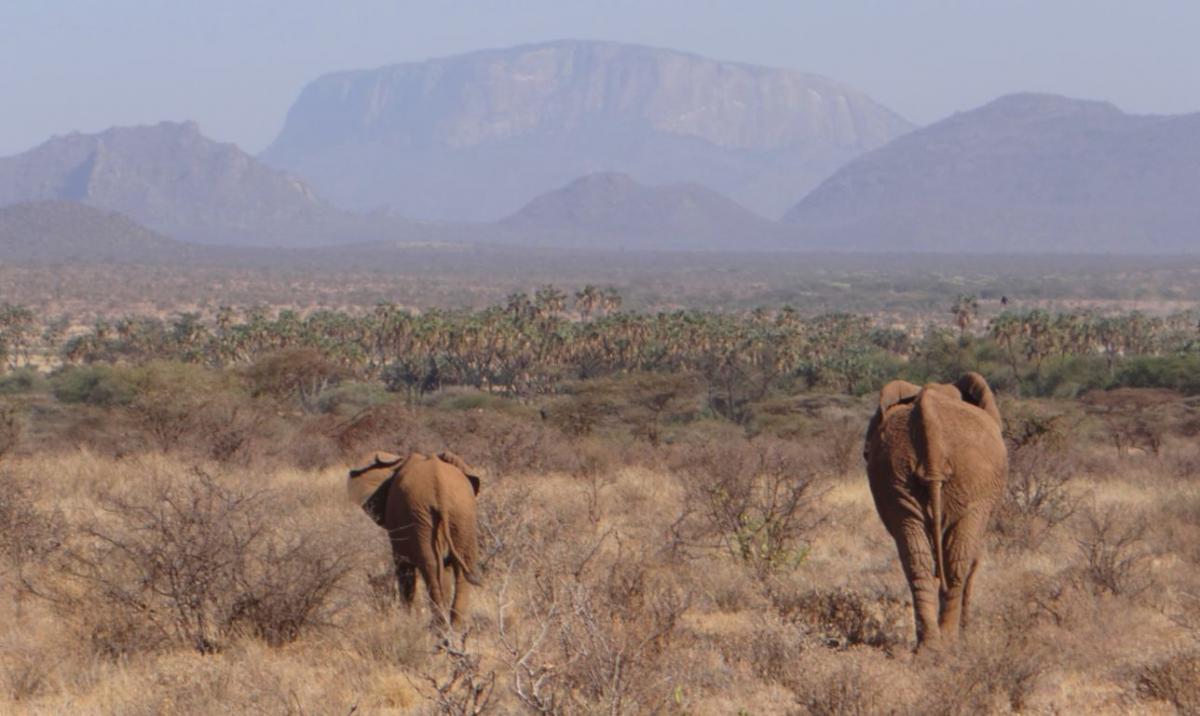 Having trained as a tropical veterinary in Liège, Belgium, Philippe Bouché worked as a researcher in game management and coordinated anti-poaching activities and wildlife inventories. 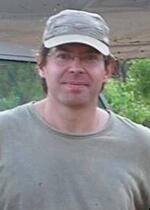 %3Cp%3EPhilippe%20Bouch%C3%A9%3C%2Fp%3E%0A Photo: Philippe Bouché / IUCN
His contribution to wildlife conservation on the African continent has been recognised by the entire conservation community, particularly his wildlife inventories and his work monitoring illegal elephant killing in protected areas and national parks in West and Central Africa.

Philippe provided exceptional contributions to IUCN’s mission in the region, starting in 2000 as a technical coordinator of the aerial wildlife inventory in the Arly Conservation Unit, now part of the W-Arly-Pendjari (WAP) Complex, in Burkina Faso. He went on to be IUCN's expert for the IUCN-CITES Monitoring the Illegal Killing of Elephants (MIKE) Programme between 2001 and 2004. Philippe re-joined IUCN in July 2016, in the last phase of the project Minimising the Illegal Killing of Elephants and other Endangered Species (MIKES), having worked as a consultant for a large number of conservation initiatives throughout Africa, often piloting himself or conducting aerial surveys on board his ultralight aircraft. The WAP, a transboundary conservation complex in West Africa, and flying, were a big part of his life.

Recognised as a prominent elephant expert in the region, Philippe was strongly committed to the fight against poaching. To this end, he trained over 200 conservation professionals in the use of modern tools for data collection, surveillance techniques and monitoring illegal elephant killings. Most recently, he was working to establish an innovative, cross-sectoral collaboration between security and surveillance actors around the WAP Complex.

Philippe published numerous articles including Will Elephants Soon Disappear from West African Savannahs? and Embargo on Lion Hunting Trophies from West Africa: An Effective Measure or a Threat to Lion Conservation?. Philippe also wrote the Northern Ghana elephant survey, published in Pachyderm No. 42.

IUCN wishes to extend its deepest sympathy and heartfelt condolences to Philippe’s family and loved ones.