Over 80 conservation practitioners from across Asia came together to learn about ways of reducing and preventing human-wildlife conflict (HWC) at a technical workshop organised under the auspices of the Asia Protected Areas Partnership (APAP)in Bhutan, a country that has already developed a national strategy to combat the issue. 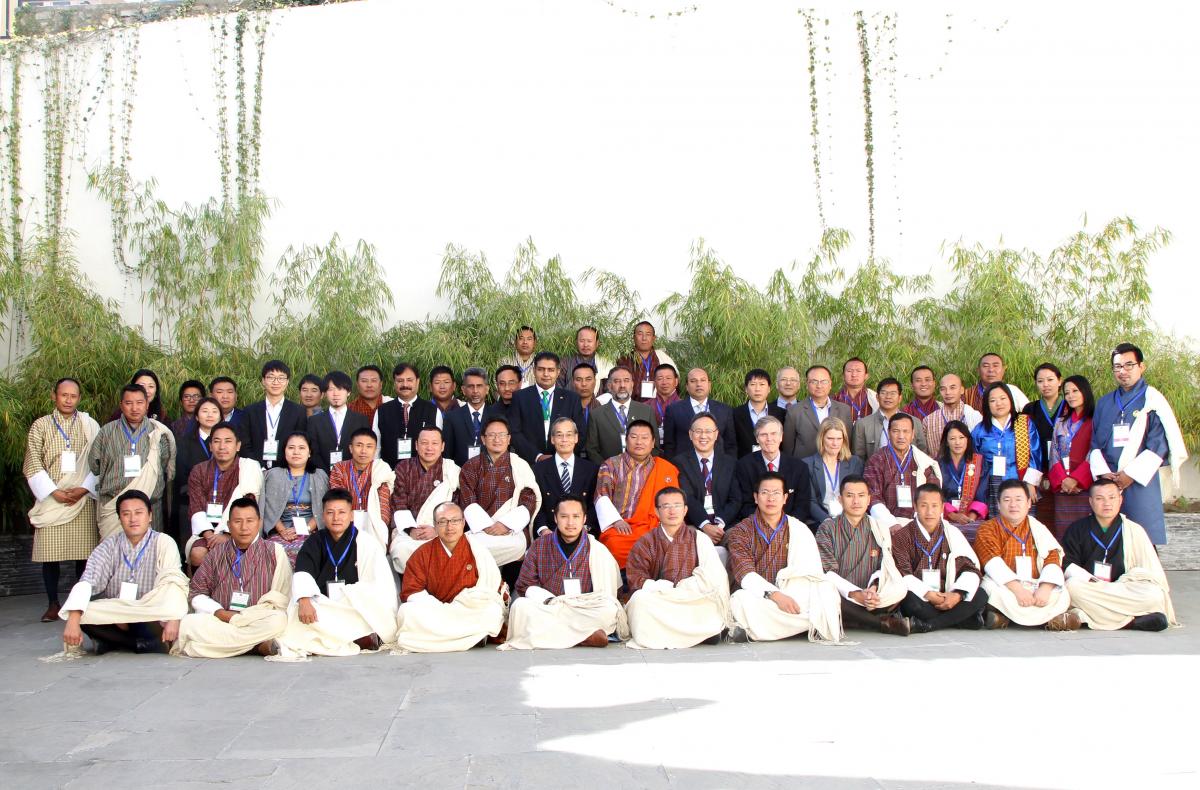 Held from 5 to 8 November 2017, the workshop was organised by the Department of Forest and Park Services (Bhutan) and IUCN Asia, with financial support from: the Ministry of Environment, Japan; the Ministry of Environment, Republic of Korea; the Royal Government of Bhutan (RGoB); the World Wildlife Fund (WWF); the International Centre for Integrated Mountain Development (ICIMOD); and the United Nations Development Programme (UNDP). Technical support was provided by the IUCN Species Survival Commission’s Task Force on Human-Wildlife Conflict.

As human populations and land-use pressures in Asia continue to grow, HWC is increasing in both frequency and severity. Conflicts can lead to serious negative impacts on human interests, including loss of income, reduced food security, restricted livelihood opportunities and even injury or loss of life. HWC also poses a serious threat to biodiversity. It undermines public and political support for conservation, and many animals are killed or injured by communities every year in their efforts to protect crops and livestock. For species that are classified as threatened by The IUCN Red List of Threatened Species™, such as tigers and elephants, the loss of even a few individuals can have long-term conservation implications.

It was for these reasons that HWC was chosen as the theme for this technical workshop, the third that APAP has organised since 2013. The aims of the workshop were to: enable participants to understand HWC within an overarching conceptual framework; develop an overview of HWC in Asia, including its underlying causes and impacts; share experiences and lessons from the Asia region; and identify emerging best practices and priorities for the future.

Over the course of the event, participants had the opportunity to present case studies from their countries, discuss the effectiveness of their respective approaches, and learn new strategies and best practices from one another. At the end of the event, PANORAMA, an online platform for sharing successful approaches in conservation and development, was introduced. Participants were encouraged to upload the HWC mitigation practices they had shared during the session, in order to expand on the exchange of information already facilitated by the workshop.

Two approaches which appeared to offer particular promise were electric fencing and community insurance schemes. However, workshop participants emphasised that successful prevention and mitigation of HWC requires context-specific solutions; no single approach is applicable to all situations. Electric fencing, for example, is difficult to use in mountainous areas. It is also expensive and requires constant monitoring and maintenance.  If not properly planned and sited, electric fencing can also lead to ecological damage, for example, by cutting off wildlife migration routes. Community insurance schemes, on the other hand, have frequently encountered difficulties with sustainability. Although initially successful, many have struggled to generate the income they need to be maintained over the long-term.

Dr Scott Perkin, Head of the Natural Resources Group for IUCN Asia, said: “The workshop revealed the true extent and severity of Human-Wildlife Conflict across the Asia region. I was struck by the fact that every single country represented at the workshop was experiencing HWCs of some kind. I was also struck by the large number of different species involved, and the very wide variety of approaches being used to try to address the problem.  The workshop proved to be a rich learning experience and we now hope to follow-up with in-depth training on specific HWC prevention and mitigation approaches.”

The next APAP technical workshop will be held on 18-22 June in Pyeongchang, Republic of Korea. The theme of the workshop will be “Managing Protected Areas Effectively: Using the IUCN Green List, Management Effectiveness Evaluation (MEE), and other International Tools and Standards.”

Asia Protected Areas Partnership (APAP) has been designed as a key platform to help governments and other stakeholders collaborate for more effective management of protected areas in the region. The partnership was initiated in 2013 at the first-ever Asia Parks Congress held in Japan, and formally launched the following year at the IUCN World Parks Congress in Australia. It is chaired by IUCN, International Union for Conservation of Nature, and co-chaired by an APAP member organisation on a rotational basis, beginning with the Ministry of the Environment, Japan. 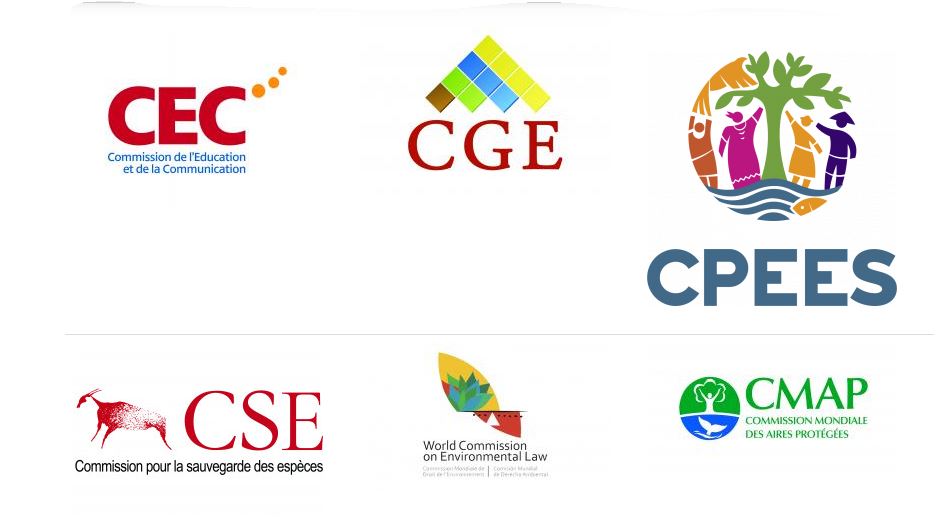