The Blue Economy of Seychelles? 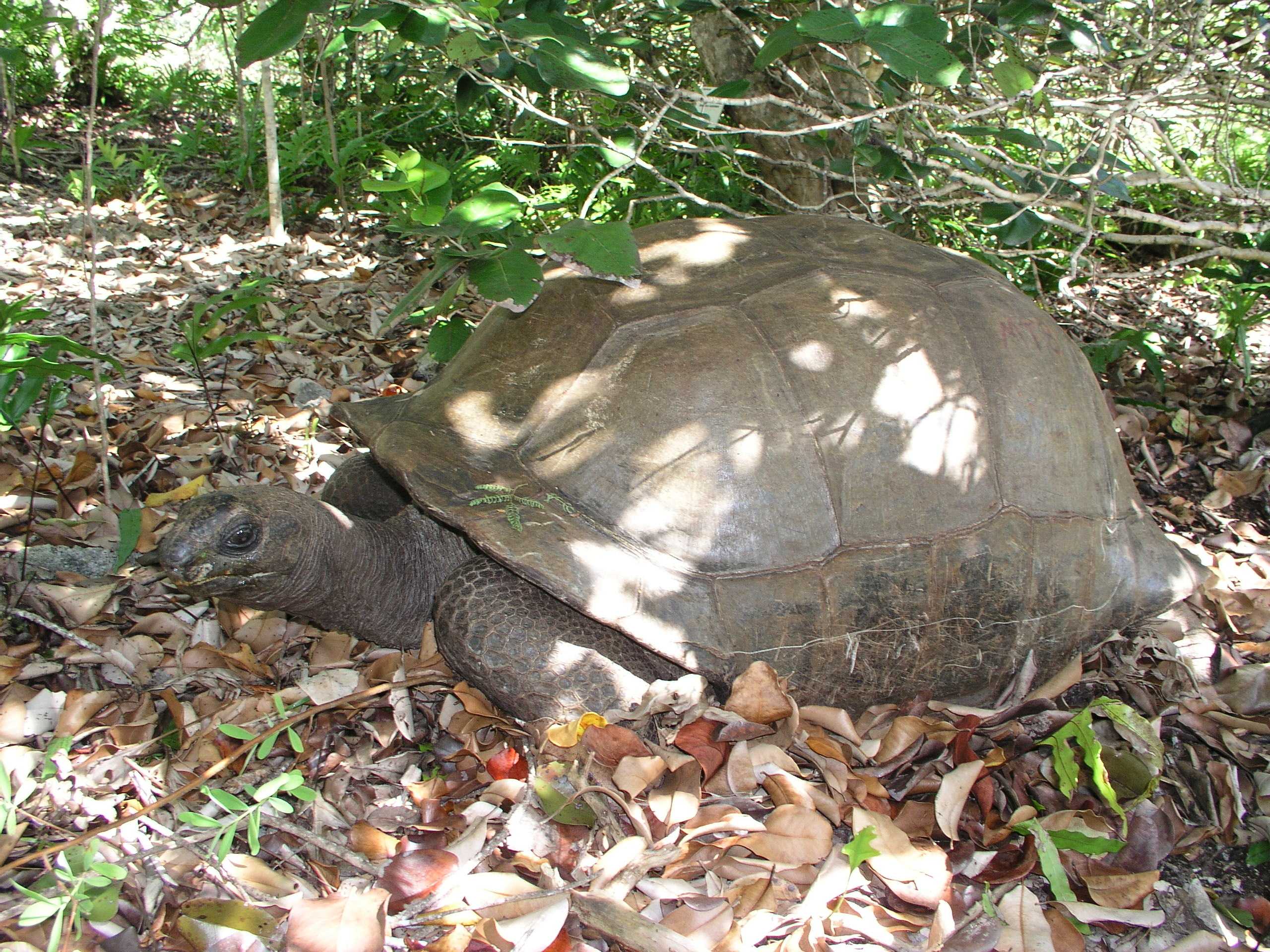 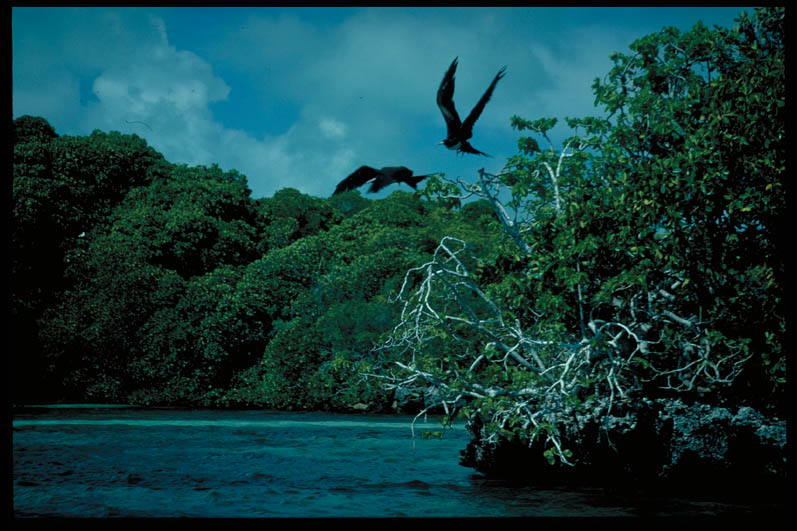 The blue economy concept has been adopted by the Seychelles Government to diversify the Seychelles economy, to ensure long-term food security, to implement and maintain sustainable management of marine resources and by doing these things broaden and increase jobs available to Seychellois. The blue economy is therefore built on and entirely reliant upon the health of the Seychelles exclusive economic zone, i.e. the ocean belonging to the Seychelles. Aldabra is the flagship of the Seychelles marine ecosystems, representative of the many intrinsically linked ecosystems that are so paramount in securing biodiversity and thus safeguarding ecosystem health and food security in the region. Although Aldabra is one of several such marine hotspots in Seychelles, it is by far the largest in the region and renowned at a global level.

What role does Aldabra play in ecosystem health?

What do Seychelles Islands Foundation do to ensure Aldabra continues to fulfill this regionally vital role in ecosystem health and safeguarding marine biodiversity?

The Seychelles Islands Foundation (SIF) have been managing Aldabra as a special reserve since 1981 under the national parks and nature conservancy act. This means that Aldabra has been completely protected for 36 years with no extraction of the resources, no destruction of habitat and enforced protection of the marine protected area. Throughout this time SIF have carried out extensive scientific research to understand the Aldabra ecosystems and their value to the Seychelles. Several large projects have been conducted including the habitat mapping of the seaward reefs, as part of the GEF Protected Areas Project, to inform Aldabra’s Marine Protect Area expansion strategy. The results of which have guided the decision to extend the Aldabra MPA out to approximately 30km in all directions. One of the more fundamental strategies for enhancing knowledge and informing management decisions is the regular long-term monitoring of the reefs and SIF have set up a comprehensive marine monitoring programme that provides essential and regular information on the marine ecosystem components. The monitoring programme includes: annual assessment of the benthic habitat, assessing the reef composition and changes to reef components such as hard coral cover; assessing fish abundance and diversity; assessing coral juvenile abundance and composition; using temperature and tidal loggers around the atoll to asses temperature and sea level changes and using baited and unbaited remote underwater video footage to assess the effectiveness of the MPA zoning plan. All of these methods are conducted by the SIF research staff stationed on Aldabra, building capacity in marine science within the Seychelles community. There is still a great deal to learn about the importance of Aldabra within the region and the SIF research strategy will focus on this in coming years.

With ever increasing stressors impacting marine resources around the globe, the value of Aldabra reserve increases. The government of Seychelles have recognised this and under the blue economy concept are further safeguarding this invaluable resource; a wise decision!