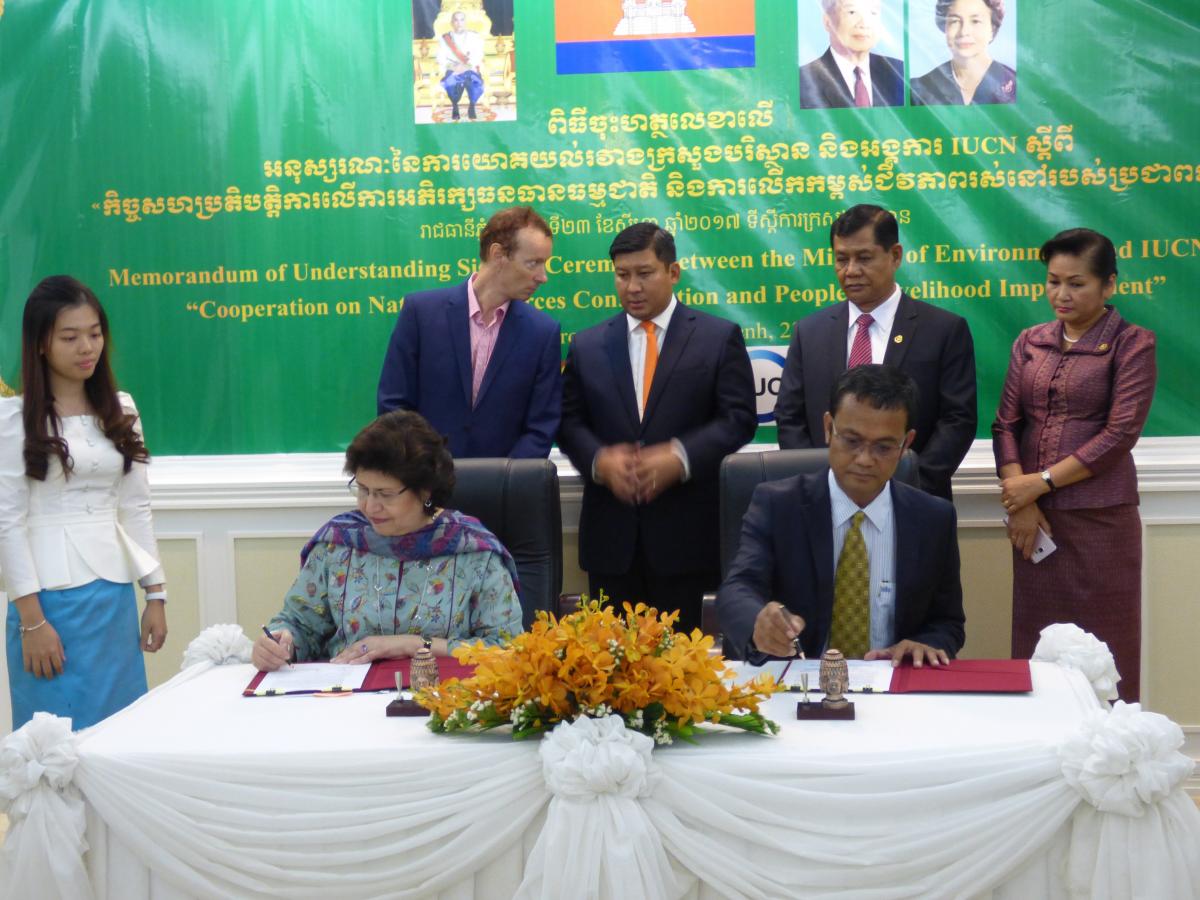 Ms Aban Marker Kabraji of IUCN and H. E. So Khan Rithykun of MoE sign a Memorandum of Understanding to promote closer collaboration

In recent years, IUCN and MoE have collaborated on a wide range of projects with a focus on freshwater and coastal wetlands, transboundary water cooperation, and forest landscape restoration.

Ms Kabraji expressed her sincere gratitude to the minister for his endorsement of the MOU and his support for the signing of a Host Country Agreement between IUCN and the Ministry of Foreign Affairs and International Cooperation in May 2017.

Ms Kabraji applauded Cambodia’s efforts to strengthen and expand the national protected area system that remains the backbone of biodiversity conservation in Cambodia. IUCN is currently working with MoE to establish a protected karst landscape in Kampot Province and its first marine protected area around the Koh Rong Archipelago.

H.E. Say Samal noted that the ministry is developing rapidly and that it is an opportune time for the ministry and IUCN to renew their joint efforts to protect and conserve Cambodia’s biodiversity. He encouraged IUCN to help build MoE technical capacity.

He said that the ministry plans to establish a national biodiversity museum to raise public awareness of the country’s unique biodiversity and to encourage a young generation of conservationists. 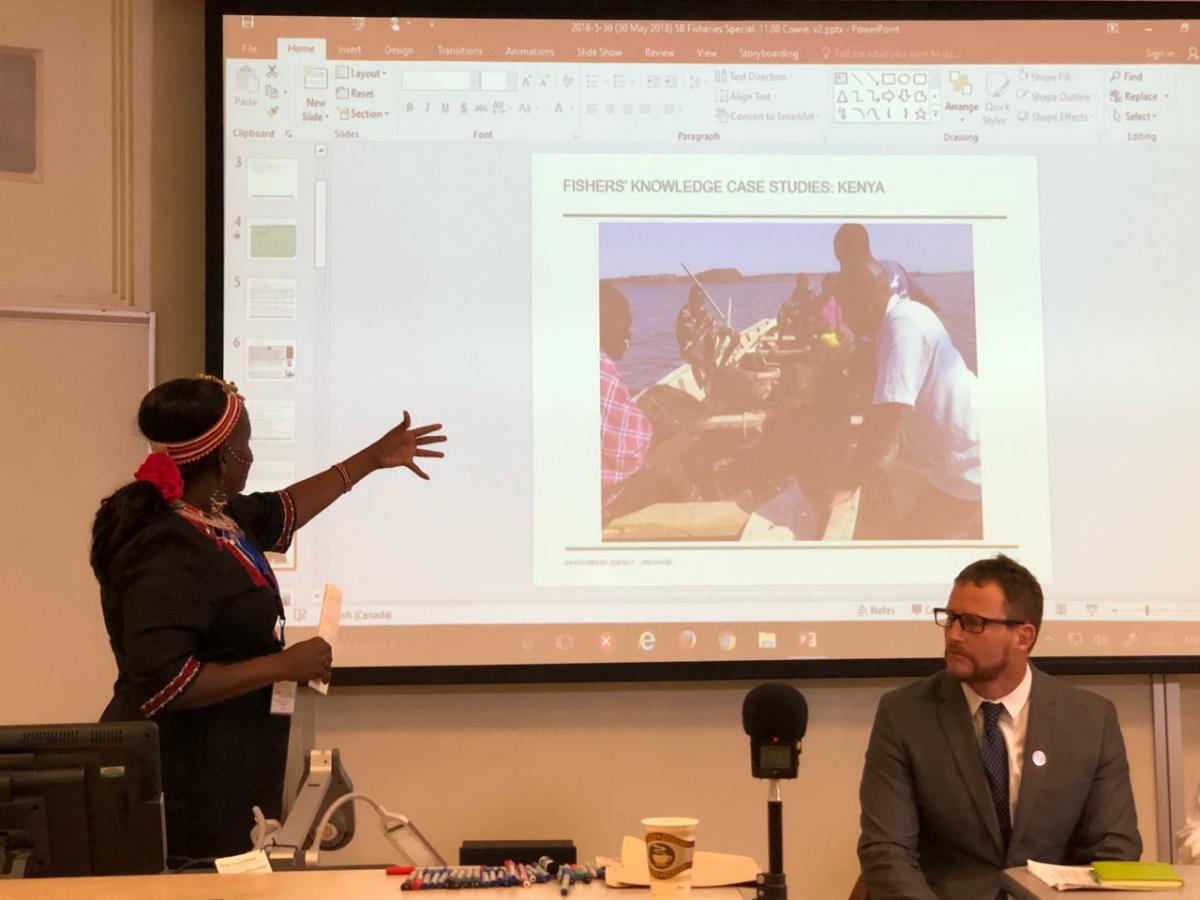 On May 28-30, Pheakdey Sorn, IUCN Cambodia’s Water & Wetlands Coordinator, participated in the… 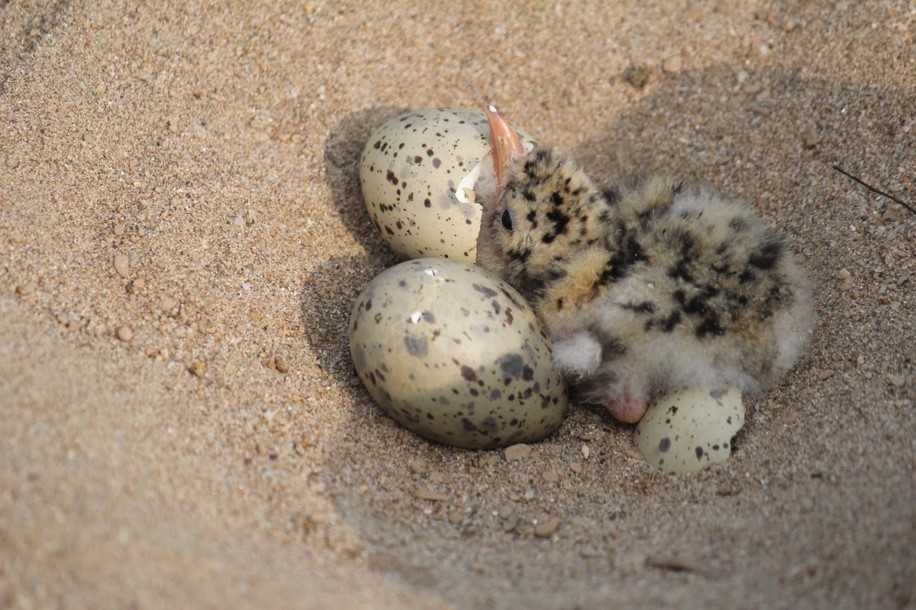 The Sesan, Sekong and Sre Pok (3S) rivers of Cambodia, Lao PDR and Viet Nam together form the… 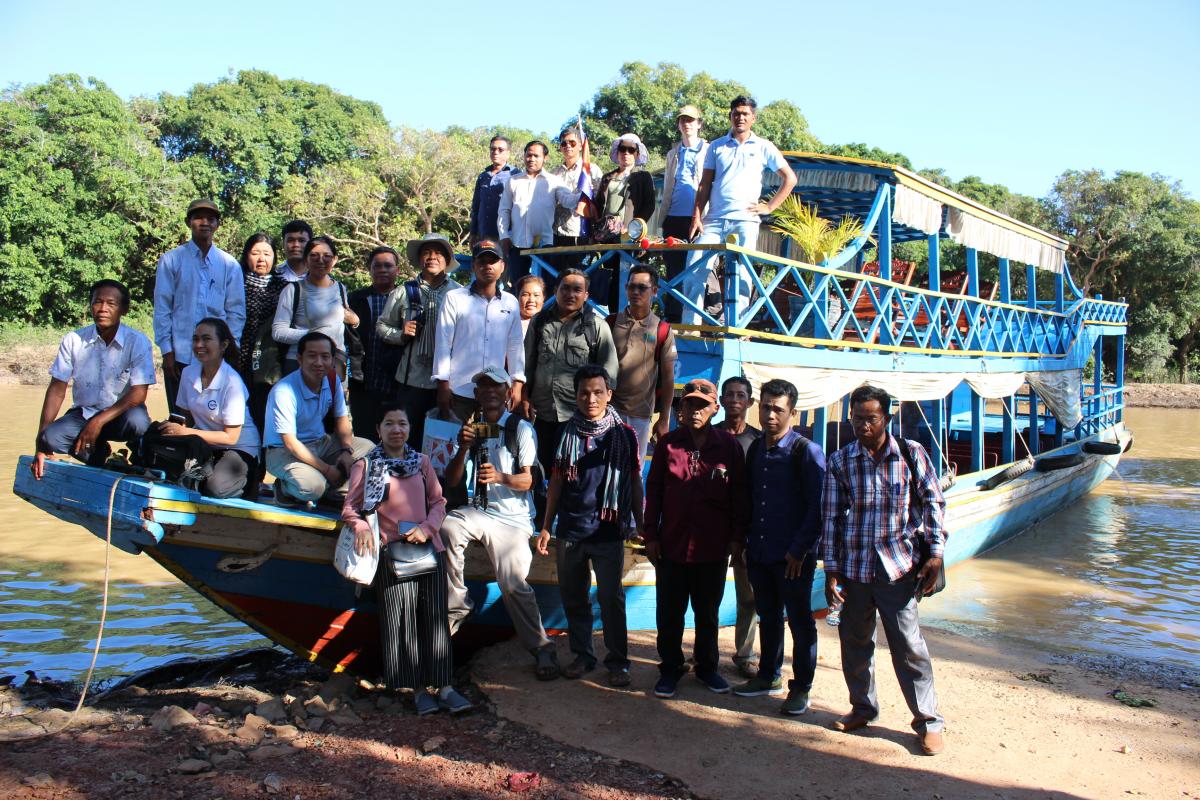