Blog: Could Trump create water risks for businesses he wants to protect?

By Peter Newborne and James Dalton.

As we wait to see if President-elect Donald Trump upholds his campaign pledge to tear up the Paris climate change agreement, one of his close to home constituencies is already struggling on the frontline of the climate struggle.

CEO’s who may publicly doubt climate change can readily see what is happening to their bottom line as pressure mounts on our most precious resource – water. 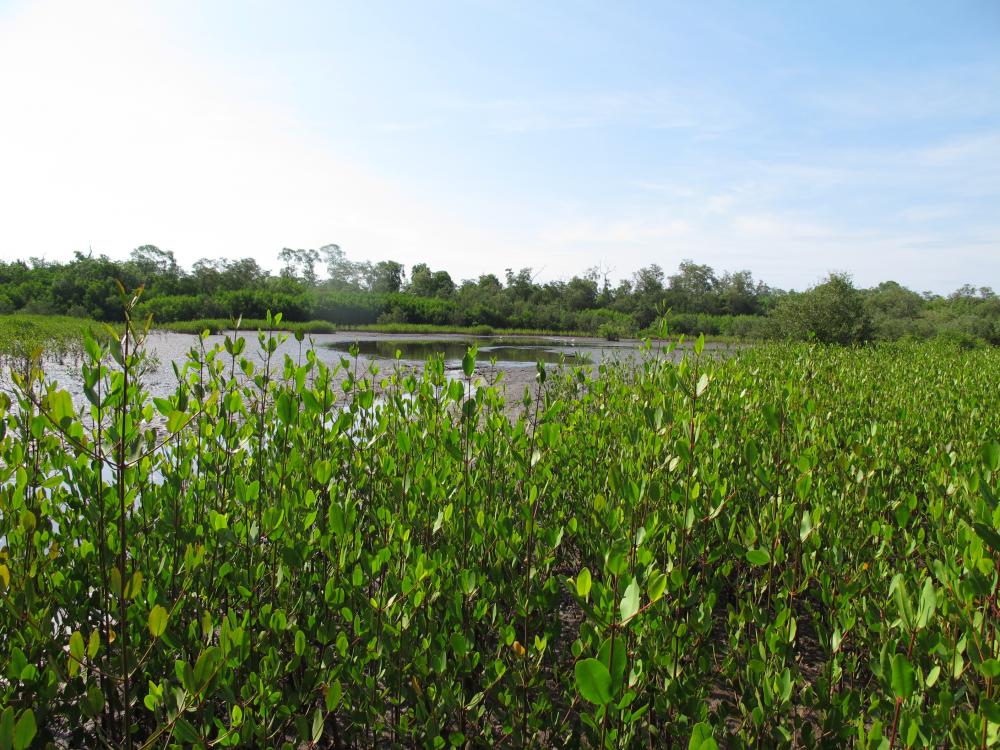 Not responding to climate change could make it ever

harder for U.S. businesses to access the water they need

The recent action plan of the United Nations and World Bank-led High Level Panel on Water calls for urgent action to deal with the pressure on global water resources. This includes means to safeguard the economy – a central plank of the President-elect’s platform.

Businesses in the United States and globally increasingly encounter disruptions to operations because of problems in maintaining access to water supplies and in dealing with flooding.

Confirmed in the recent report by the International Union for Conservation of Nature (IUCN) and the Overseas Development Institute (ODI), multinationals in sectors that use substantial amounts of water - from food and beverages to mining and manufacturing - may now expect to encounter water supply difficulties in their operations and supply-chains in major business markets, in the United States, Mexico, Brazil, South Africa, India and China.

The availability of water for a range of water users is threatened in many places by a combination of increasing demand and climatic variability as well as problems of pollution affecting water quality. As for flooding, the economic cost of the 2011 floods in Thailand was estimated at $45.7 billion, with impacts on the global supply chain for hard disks lasting 12 months.

The issue has become when and where local and regional water difficulties will arise, and what companies and regulators can do about them.

Following years of dry periods and drought, the state of California has major water problems. It did not vote for Trump, but with one of the largest economies in the world, he would be wise to not ignore it.

The California drought is estimated to have cost consumers $2.4 billion, mainly through higher energy costs. This in turn led to an 8 percent increase in carbon dioxide emissions from the state’s power plants as they turned to natural gas to make up shortfalls in hydropower.  Globally, the 607 listed companies who responded to the annual CDP water request for investment-relevant information reported $14 billion in water-related impacts for 2016.

Should the new U.S. administration turn its back on the Paris accord, it would risk increasing water problems. Water supply disruptions affect businesses, communities, cities, and energy supply.

Among vulnerable economic activities, food production is the first on the list. In California, agriculture accounts for 77 percent of water withdrawals in the state. The California State Action Plan aims to achieve ‘reliability, restoration and resilience’ for the benefit of all water users - businesses and communities.

With 10 action points highlighted in the plan, state officials are clearly trying to keep an open mind as to how to tackle the problem. What they do not need is the task made more difficult. If President-elect Trump chooses to ignore the problems American businesses are currently facing, he runs the risk of undermining the interests of those he has pledged to protect.

Significant water-using companies are being encouraged to improve their management of water including adoption of standards of water ‘stewardship’.  Some corporates are beginning to move in the right direction.

However, the evidence gathered by the IUCN/ODI study suggests that there has been little evolution, to-date, from business-as-usual. Despite water management being an area of growing business concern, few company leaders are clear on what action to take for the medium and long-term. Companies need better government and investor action to help frame the agenda for transition to a water, and therefore economically, secure future.

Eco-Business: 'Could Trump create water risks for businesses he wants to protect?' 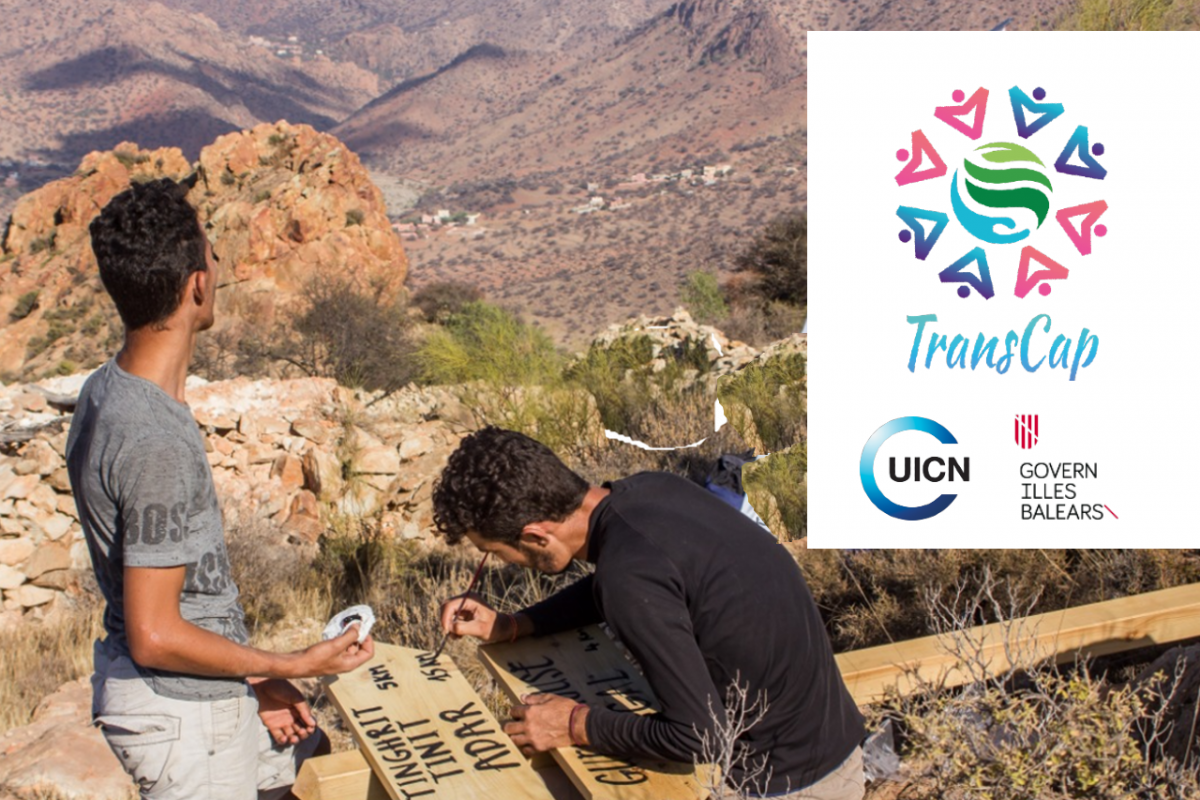