IUCN welcomes the recent declaration by the President of Mexico, His Excellency Mr Enrique Peña Nieto, of the establishment of four new protected areas in Mexico. This step will significantly accelerate global progress towards the global Convention on Biological Diversity’s 2020 target to protect at least 17% of terrestrial and inland water areas, and 10% of coastal and marine areas. 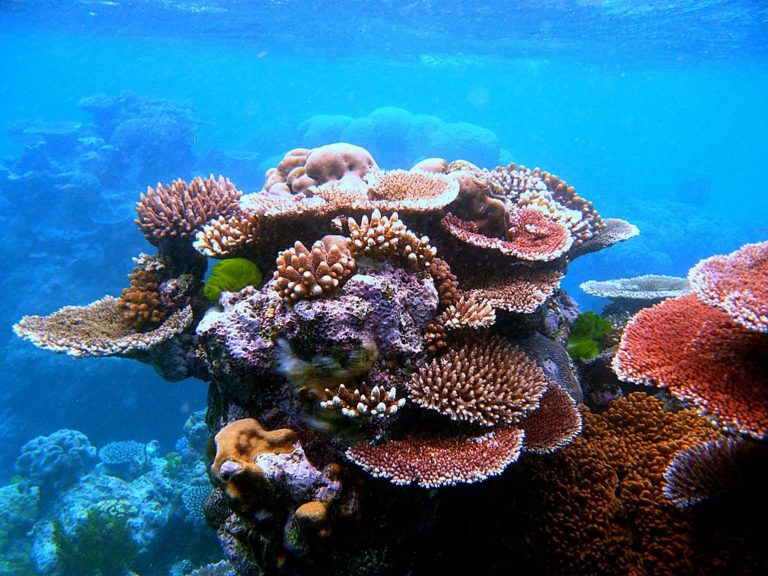 The announcement effectively triples the extent of protected areas in Mexico to a total of 91 million hectares.

“Over the last two years we have seen remarkable expansion of marine protected areas, especially in the Pacific and often as a response to commitments made at the World Parks Congress in Sydney,” says Dr Kathy MacKinnon, Chair of IUCN’s World Commission on Protected Areas, applauding Mexico’s leadership. “We welcome Mexico’s exciting initiative here in Cancún, and look forward to more nations following suit and declaring more marine protected areas in the lead up to the International Marine Protected Areas Congress conference, IMPAC4, in Chile next September.”

Three of the new protected areas will be marine Biosphere Reserves conserving important habitats in the Pacific and Caribbean, including large parts of the Meso-American Barrier Reef and deep-water zones in the Pacific. This will increase marine protection to 23%, more than doubling the goal of 10% set for achievement by 2020. The declaration of the new terrestrial protected areas will likewise accelerate achievement of the global target, reaching 17% at the national level.

Additionally, five new Zonas de Salvaguarda (Safeguard Zones) – where no exploration or extraction of hydrocarbons will be allowed – were established, including all of Mexico’s Ramsar sites and mangrove forests. Announcing the declaration, President Peña Nieto underscored the establishment of protected areas as fundamental to the achievement of the Strategic Plan for Biodiversity and the Sustainable Development Goals.

“We must protect and conserve biodiversity because it contributes to the survival and development of communities,” says President Peña Nieto. “Thirty-two million tourists visit Mexico each year to enjoy its natural wonders, including coral reefs and landscapes. These must be conserved and continue to attract visitors in the future. Our challenge is to protect the environment and achieve social inclusion. We must see conserving biodiversity as a strategy for development.”

Dr Braulio Ferreira de Souza Dias, Executive Secretary of the Convention on Biological Diversity, commented that the Mexican President’s announcement “is a remarkable step towards reaching Aichi Biodiversity Target 11 to protect marine and terrestrial areas, and a fitting opening of the UN Biodiversity Conference. It demonstrates Mexico’s commitment to achieve Aichi Target 11 and to contribute significantly to implementation of the Biodiversity Strategic Plan”.