Like the semi-mystical Saola, the Critically Endangered Javan Rhino (Rhinoceros sondaicus) is rarely seen. That does not dishearten the 16 members of Java's 4-man Rhino Protection Units (RPUs), however. Trekking hundreds of kilometers through the dense jungle of Ujung Kulon National Park (UKNP) each year, these teams are successfully protecting this unique creature from poachers – not one has been killed this century. SOS grantee, the International Rhino Foundation’s (IRF) Bill Konstant details just how elusive these creatures are. 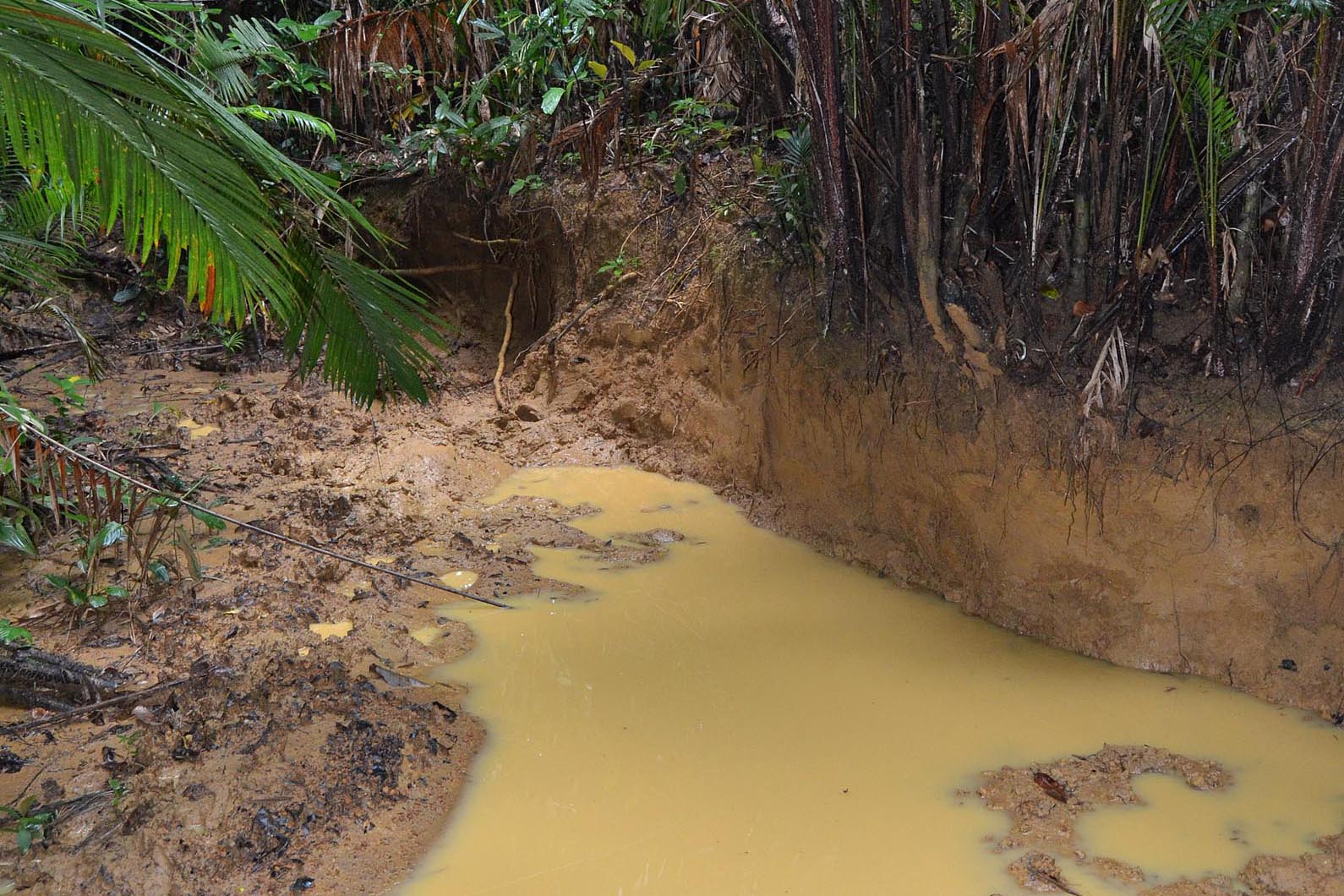 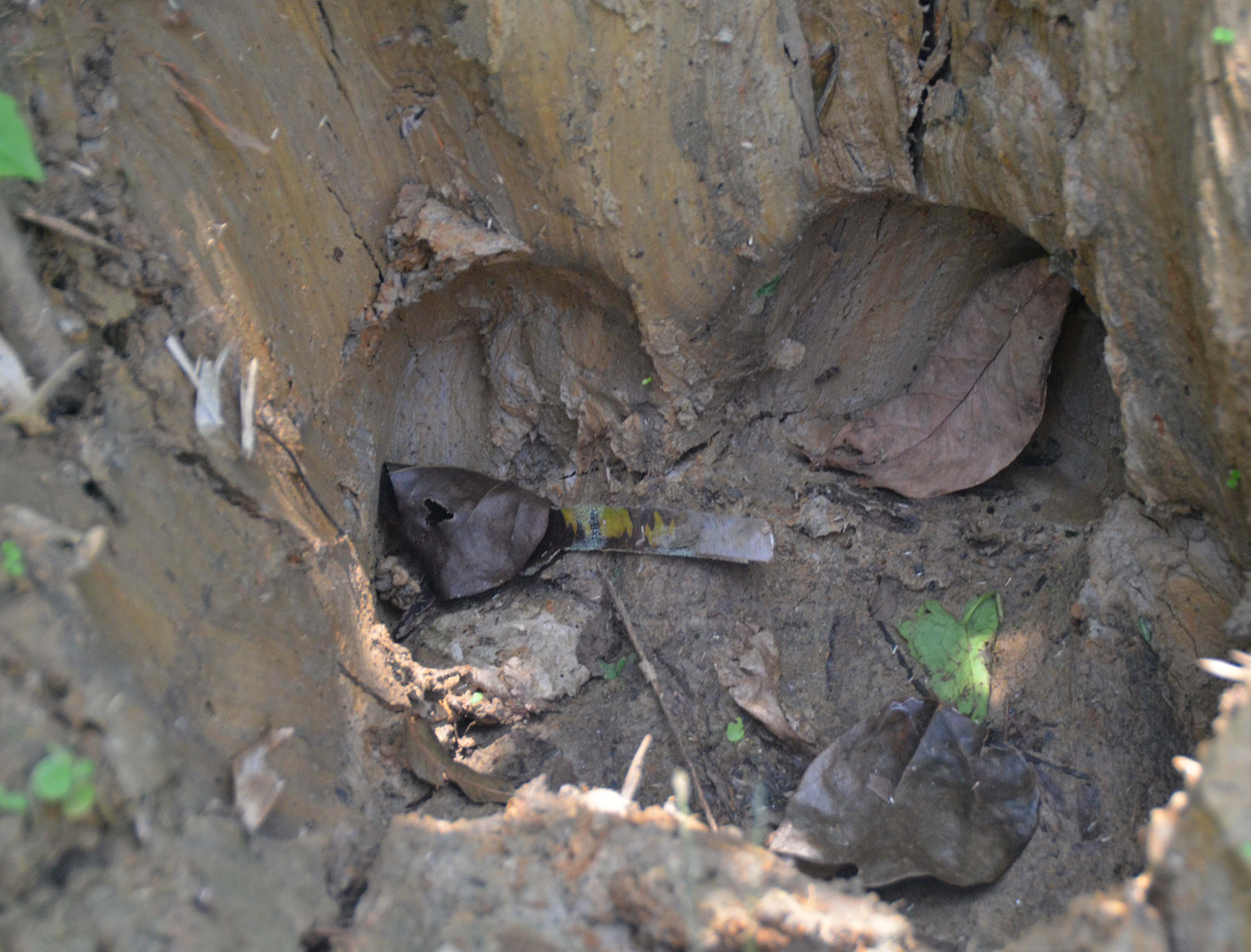 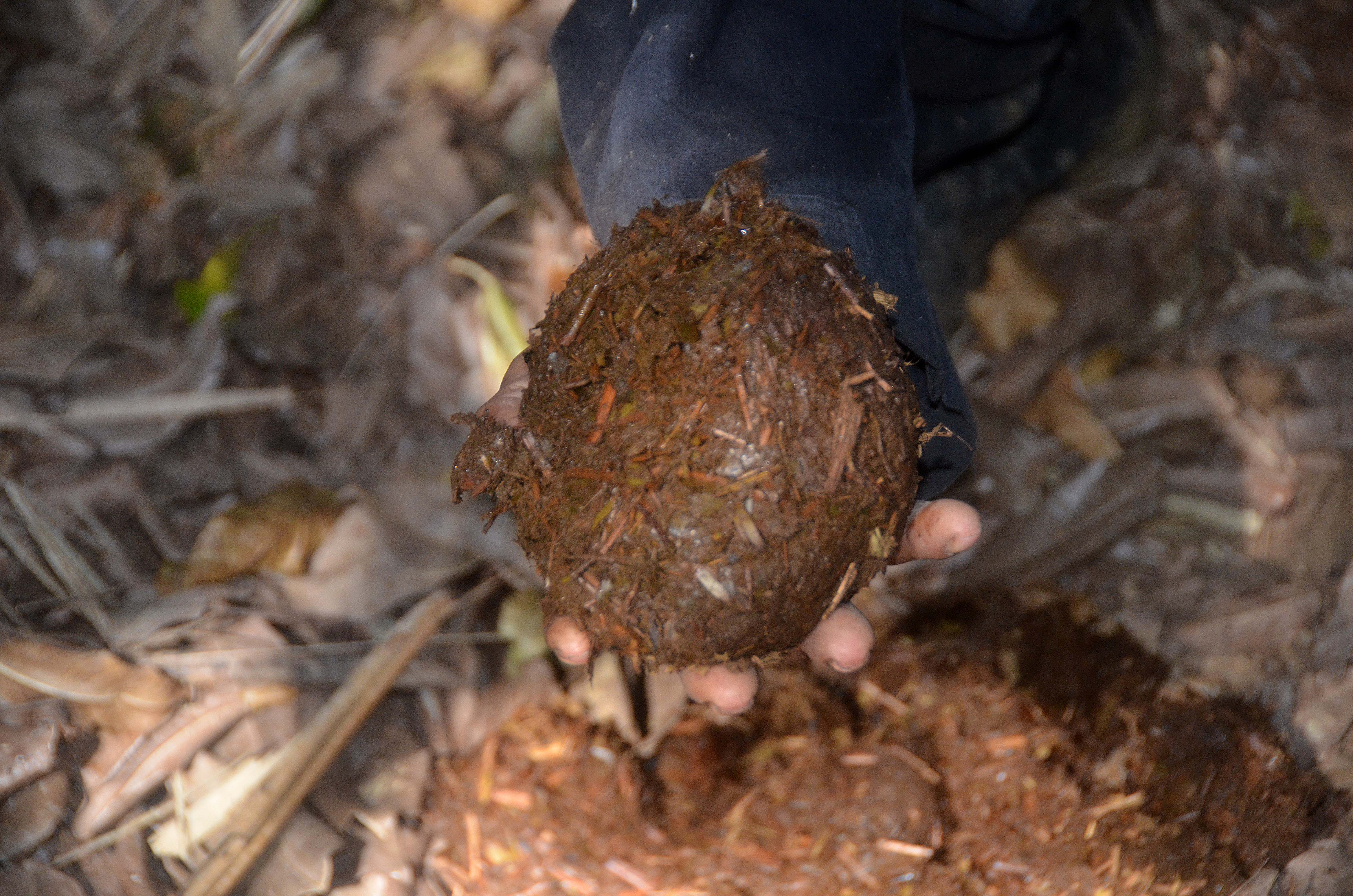 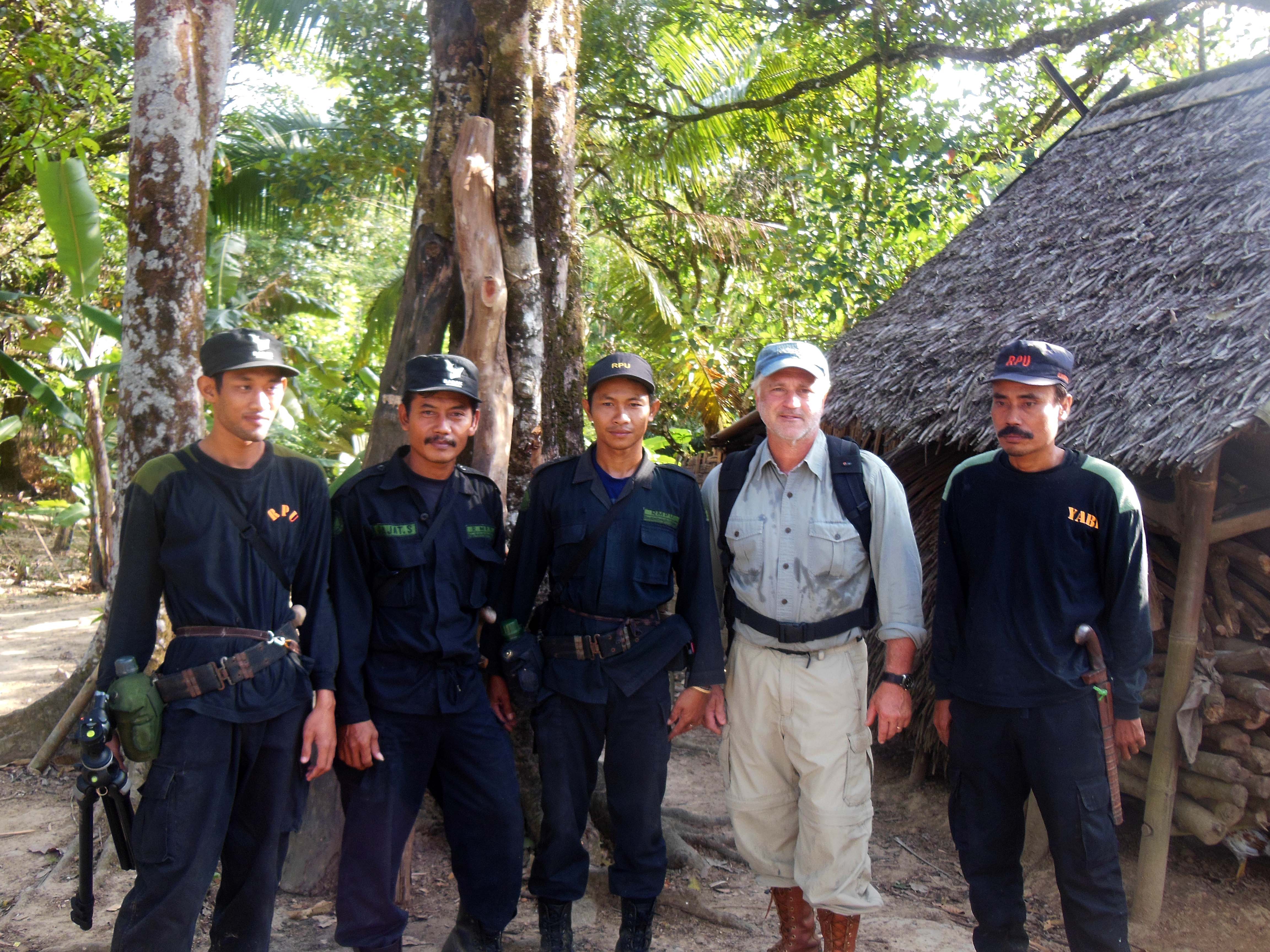 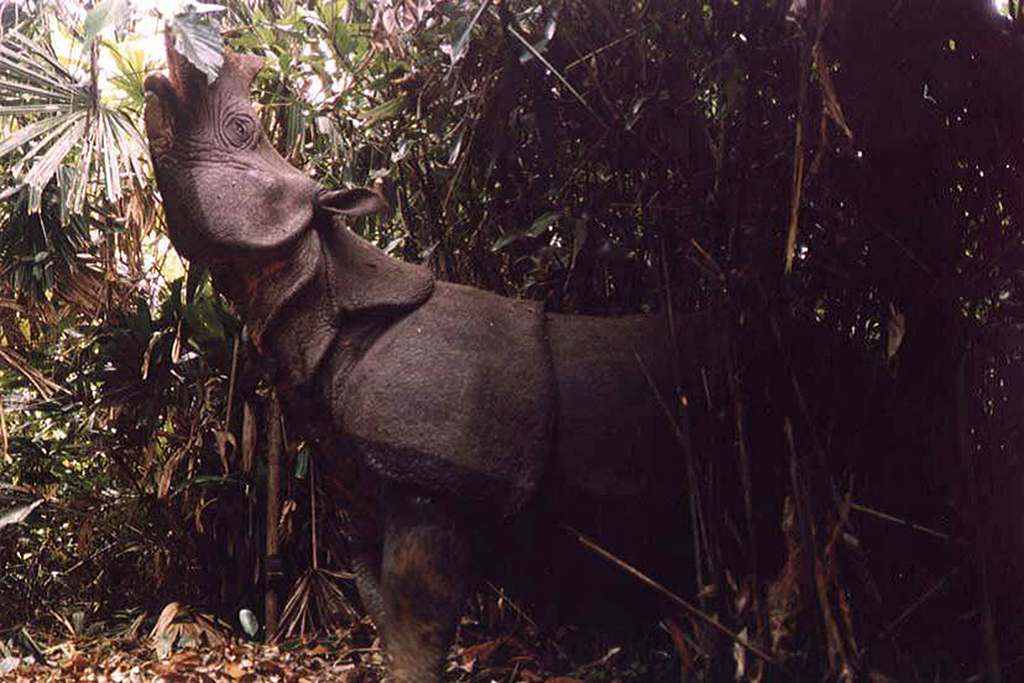 An estimated 35-44 rhinos remain in UKNP, the world’s final stronghold for the Javan Rhino. The four RPUs spend about 200 days per year hiking through the jungle on the lookout for rhino poachers, assisting the park’s authorities. In an average year, the RPUs here will cover more than 2,000 miles – nearly the distance from Madrid to Moscow - and lay eyes on a Javan rhino only once or twice, if they’re lucky. In fact, in 2011, not one RPU member spied a single rhino while on patrol. Incredibly, that same year, video camera traps “captured” 35 individually identifiable rhinos, including four youngsters. Equally as important, no rhinos have been killed by poachers in Ujung Kulon this century, reiterates Bill.

Despite the chronic lack of visual contact, the RPUs know the rhinos are out there. The signs would be impossible to miss. Three-toed footprints, almost the size of dinner plates, are prominent along forest trails and muddy riverbanks where these one-ton creatures haul themselves in and out of the water. An animal that size, like a living military tank, also leaves conspicuous tunnels through dense vegetation, or simply yanks down small trees that have the audacity to grow juicy leaves above the reach of its prehensile upper lip. The rhino’s daily consumption - kilos of plant matter - also ensures the production of significant dung deposits along the trail. And the need for mud baths dictates regular visits to local wallows.

Add up all these signs, take careful measurements and plot the results, and you get a fairly decent idea of rhino movements and how they’re using the forest. This information is essential to implementing a conservation strategy that will ensure their survival, explains Bill. Even if he nor the RPUs never see one again, knowing the rhinos are there, safe and sound, foraging and rummaging through their forest home is the trophy worth fighting for.