IUCN Commission Statement on the Culling of the Mauritius Fruit Bat

As a globally threatened and endemic species, the decision for mass culls is of great concern to the IUCN Species Survival Commission and conservation organisations worldwide since a reduction in population increases the bat’s risk of extinction.

In July 2018, a reassessment of the Mauritius Fruit Bat for the IUCN Red List of Threatened Species was published and, using the best available evidence, the species had moved to a higher threat category from Vulnerable to Endangered. 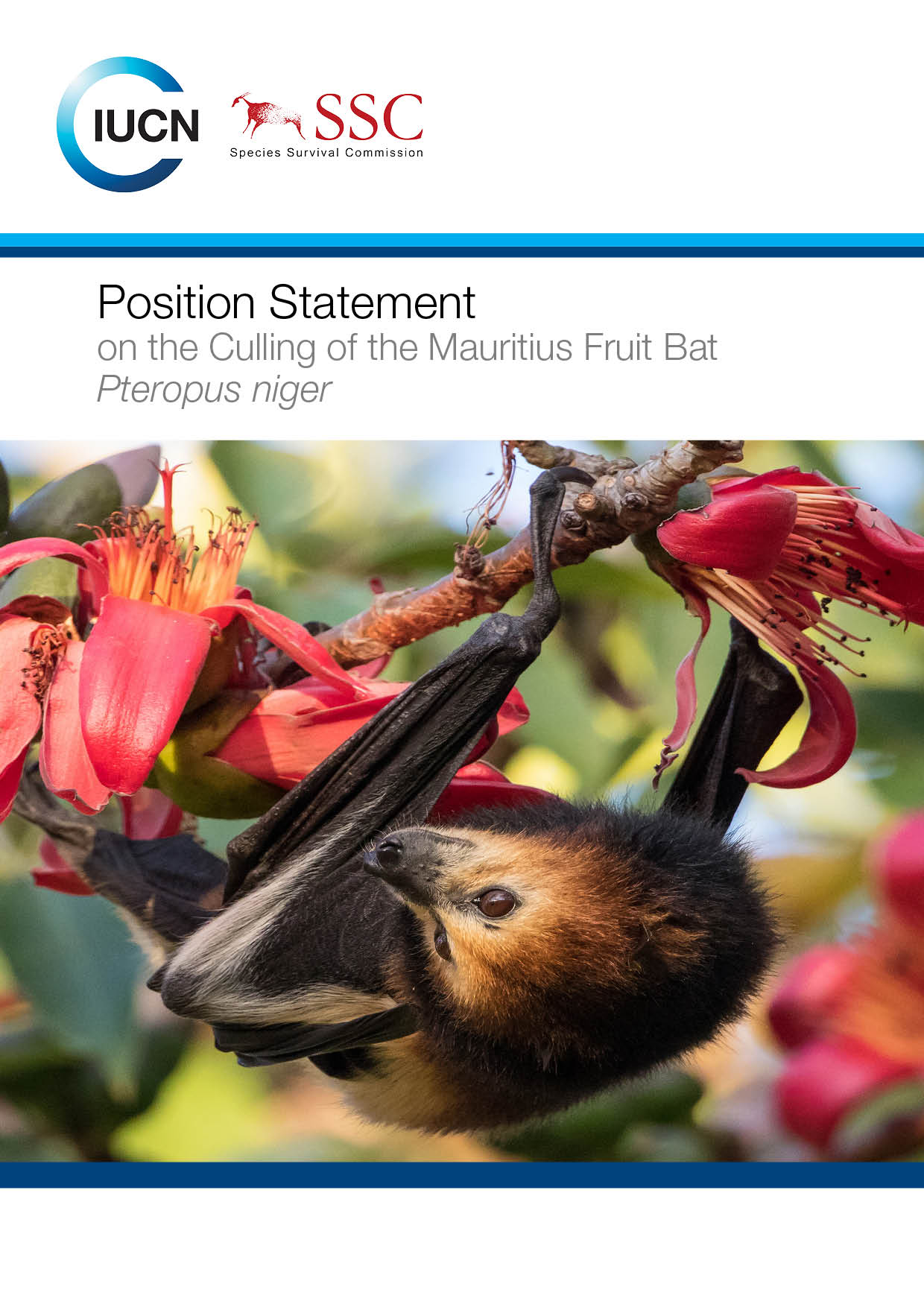 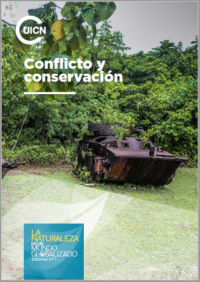 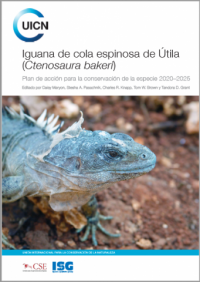