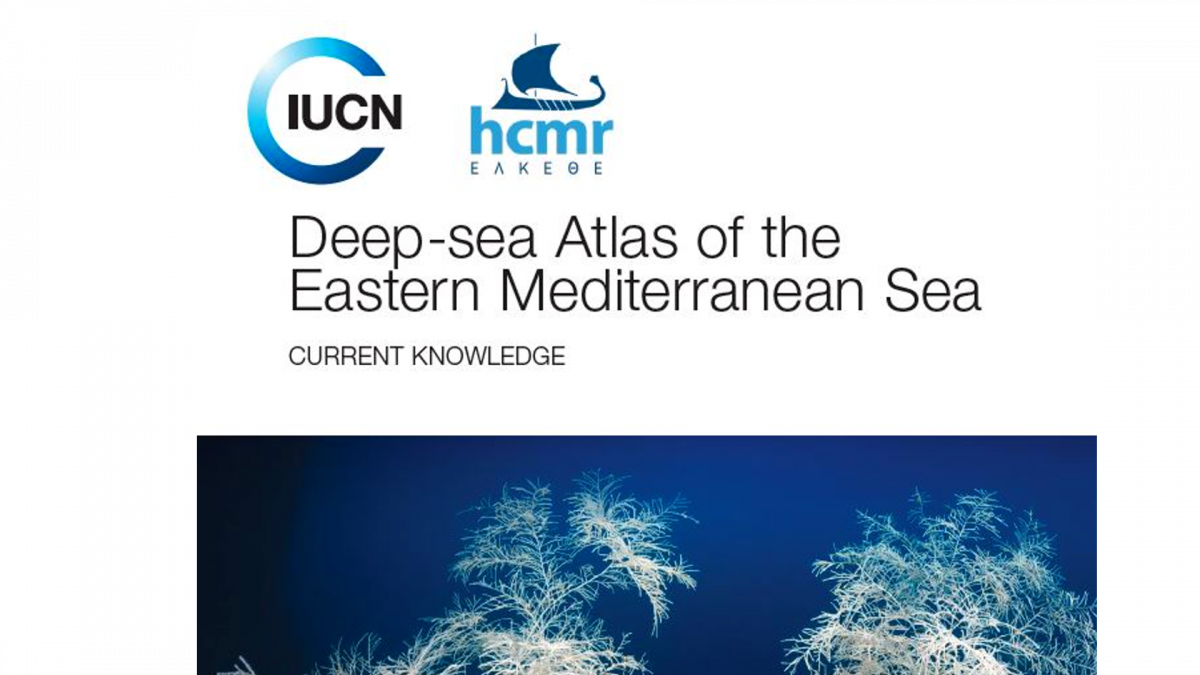 Having benefited from the contributions of more than 48 experts, this publication aims to become a useful tool to support spatial and natural resource planning efforts and to contribute to the sustainable development of blue economy. Based on this information gathered both institutions will inform conservation and governance actions in deep sea waters of the Mediterranean at the various regional international political frameworks.

A relatively unexplored environment despite the vast area it covers

By combining information from other reports, expeditions, data on deep-sea bycatch and experimental fishing catches, as well as underwater videos, this new publication provides a general overview of the morphological and geological features, as well as data on the existing biodiversity and habitats, in particular benthic and pelagic communities in the Eastern Mediterranean region. Over 46 seamounts and banks ridges, as well as the major marine canyons have been identified and described in this document. These areas can play a key role as hotspots of biodiversity, greatly affecting the productivity of offshore ecosystems and the distribution of pelagic and demersal op predators. In addition, potential sites of Essential Fish Habitats for five deep-water commercially exploited species have been identified.

“Although humankind has interacted with the marine environment since the first steps of its evolution, our knowledge of the deep sea is extremely limited. Although great strides have been made in the last decades, information has been very fragmented, offering just small snapshots”, explains Chryssi Mytilineou, researcher of the Institute of Marine Biological Resources and Inland Waters of the Hellenic Centre for Marine Research. “This Atlas is the first step in compiling our knowledge and identifying areas in the Eastern Mediterranean that we may need to protect.”

Indeed, this report presents a first assessment of our knowledge about these vulnerable deep-sea ecosystems, which has allowed to identify signs of high benthic biodiversity and other potential sites of conservation interest that could require the establishment of binding protection areas or ‘Other Effective Conservation Management measures (OECMs).

Some of these areas are located southwest of Kephallinia in the Ionian Sea, in the west and east Cretan straits (off Antikythira and South Kasos), in the Toroneos Gulf in the North Aegean, as well as in the Cyclades Plateau and the Volcanic Arc in the South Aegean. In the Levantine Sea, sites of interest discovered from other expeditions include the Palmahin disturbance, deep-sea canyons in Lebanon and certain areas off the southern coasts of Cyprus. Further research is needed to improve understanding of the status of these vulnerable ecosystems.

“In the Eastern Mediterranean, enforcing the existing network of Marine Protected Areas requires increasing their coherence, connectivity and representativeness”, explains María del Mar Otero, Marine Biodiversity and Blue Economy manager. “Further designation of MPAs and Fishery Restricted Areas will be key to protect these vulnerable biodiversity hotspots, together with other measures to protect migratory and endangered fauna at open sea”.

The report also provides specific recommendations of potential measures to address some of the most pressing human activities that are presently or potentially impacting the vulnerable deep-sea ecosystems of the Eastern Mediterranean. Among these pressures are the significant concentrations of macroplastics identified in deep-sea areas, particularly near highly urbanised gulfs and submarine canyons. The East Mediterranean Sea is also among the world’s riskiest seas for ship accidents. Some of the major maritime routes cross priority areas for the conservation of marine mammals, who are affected by pollution and noise.

Download the full publication by clicking on the photo below: 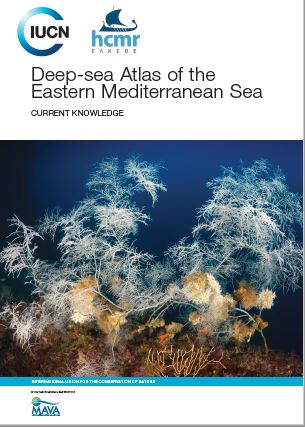 This report, funded by the MAVA Foundation, responds to one of the strategic actions and targets expressed is the outcomes of the the Conservation overview of Mediterranean deep-sea biodiversity Strategic Assessment (IUCN, 2019). 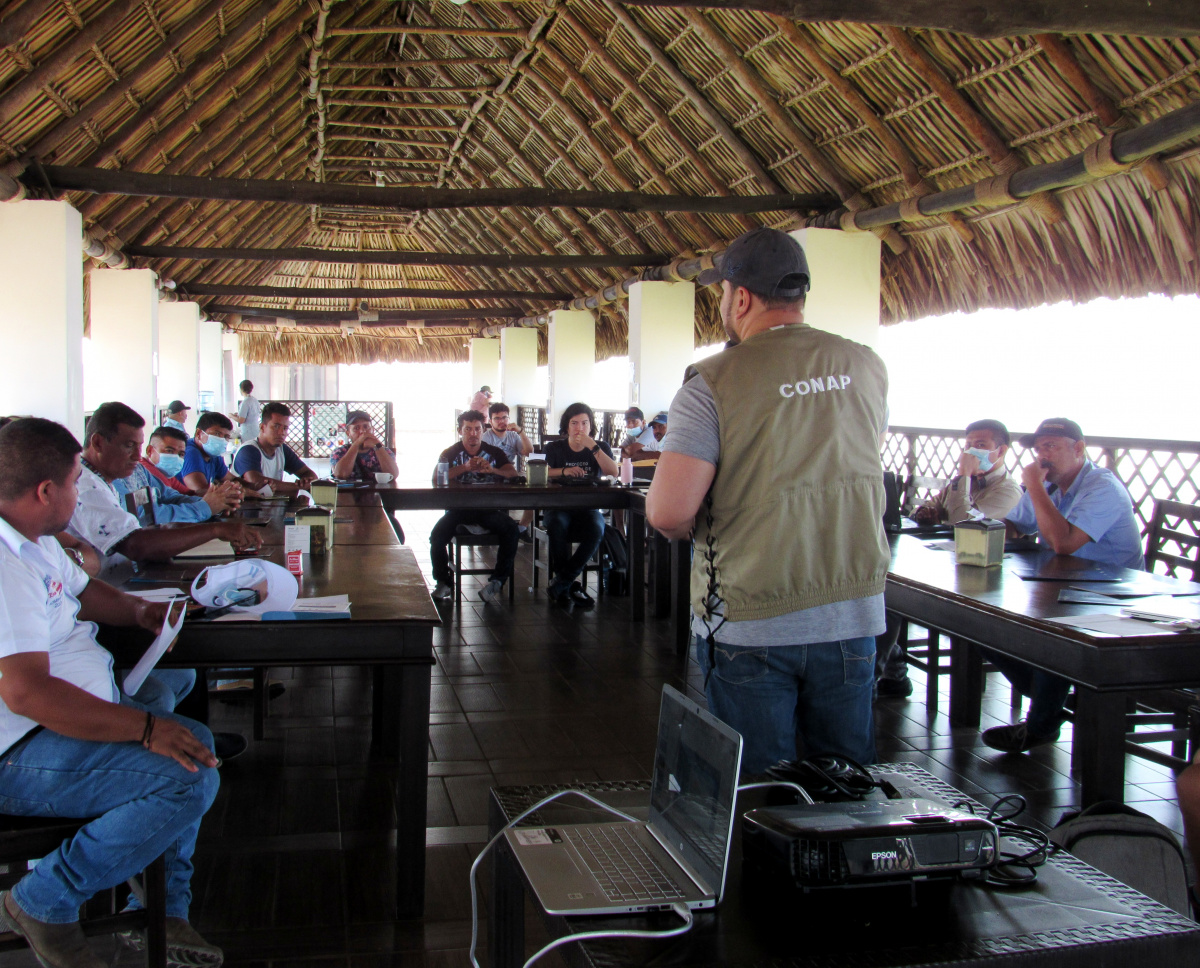 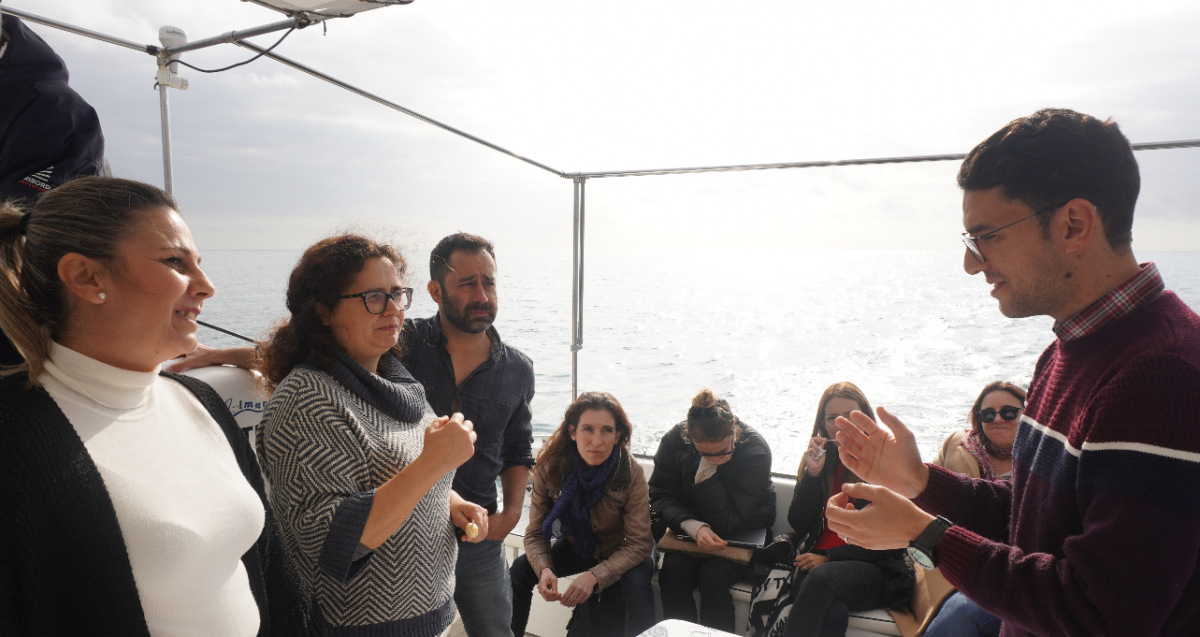