Ol Kinyei Conservancy in Kenya is the first in the Mara ecosystem where an area of over 8,000 acres was set aside by the community for wildlife and without the presence of human settlements and cattle. Ol Kineyei achieved IUCN Green List status in 2018 for its good governance, sound design and planning, and effective management. 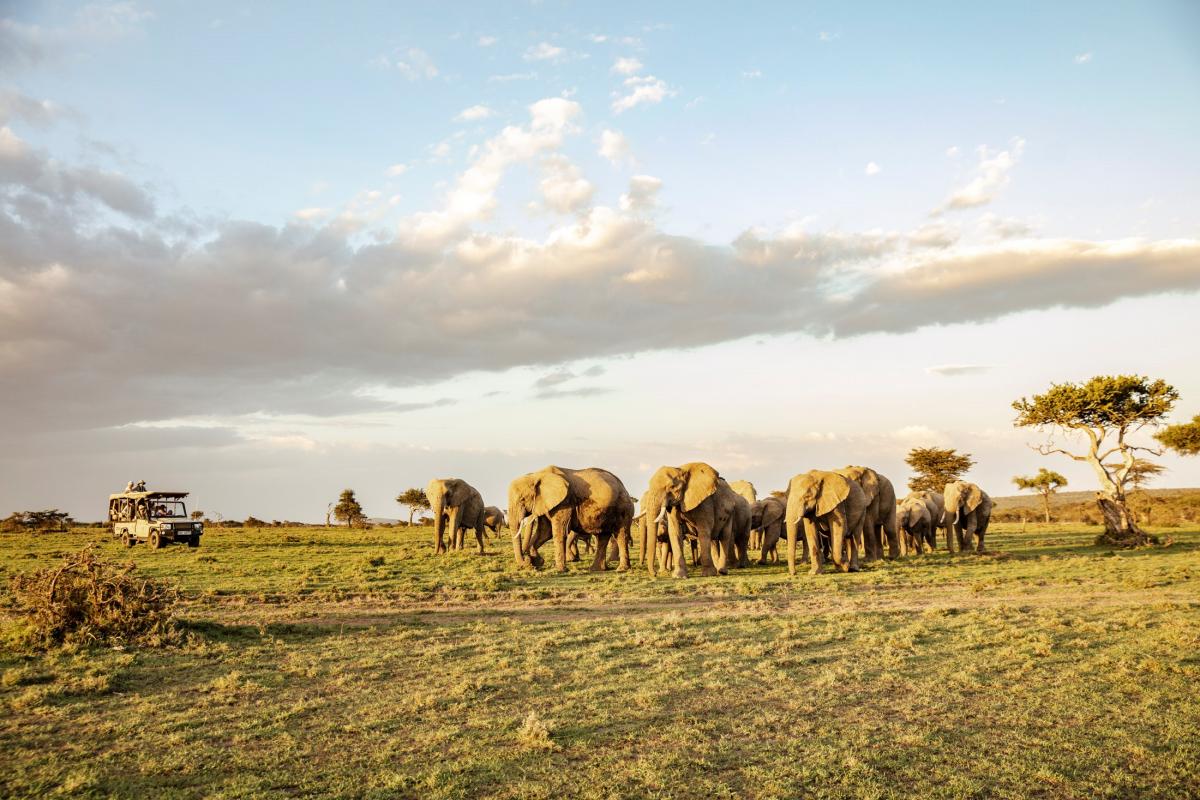 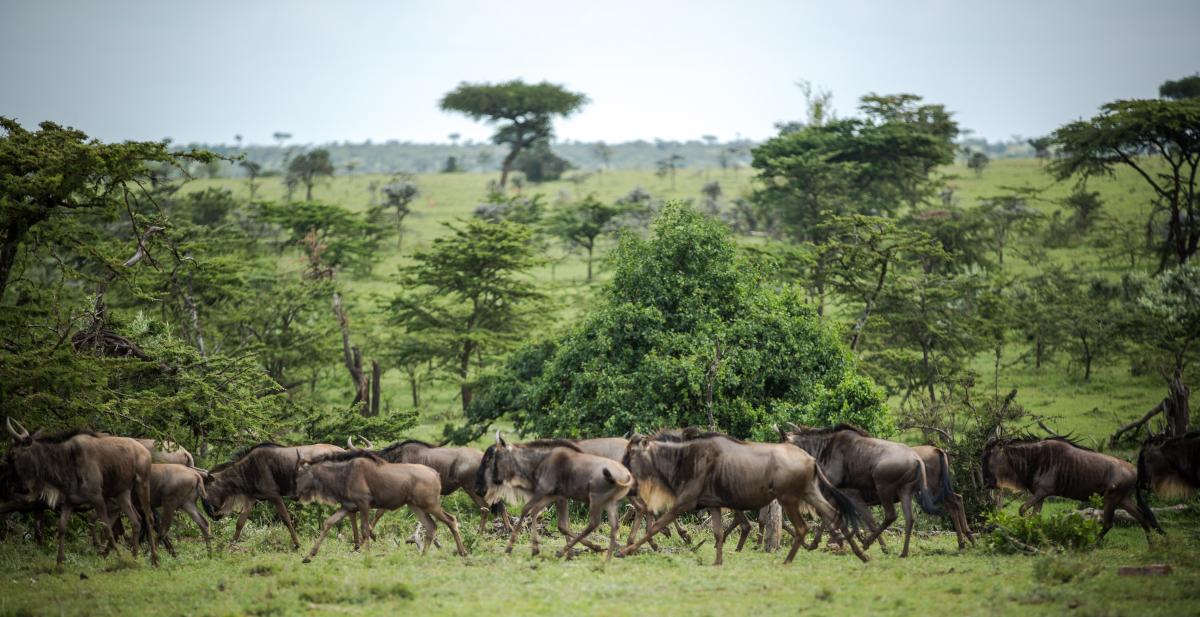 The conservancy is now 17,500 acres and belongs to a Maasai community who set aside the land for the purposes of wildlife conservation providing them with tangible returns to help them improve their lives and not be solely dependent on cattle. The Conservancy was formed in 2005 through a partnership between 171 local private landowners and Gamewatchers Safaris & Porini Safari Camps.

The camp is operated with the objective of creating income for the community through employment and the leasing of land. The landowners are paid per acre of leased land as well as a fee per bed-night occupied, and 90% of the camp’s staff comes from the community.

Located within the Serengeti-Mara ecosystem, Ol Kinyei is renowned for its unspoilt and breath-taking scenery with diverse terrain offering open savannah plains on one hand and rolling hills on the other. The land, with its abundance of water sources in the form of springs, streams and rivers, coupled with spectacular views across the Mara plains, is home to a wide variety of animal species.

Since the formation of the Conservancy, many indigenous species have returned to the land. The Conservancy is now home to a wide variety of wildlife including a resident pride of over 30 lions. Several leopards also have their territories within the conservancy and are often sighted by guests. Cheetahs are frequently seen and it is not rare to come across large numbers of giraffes as well as Cape buffalo and elephants. There are also over 300 species of bird. In addition, the wildebeest migration passes through Ol Kinyei when herds from the eastern plains of Loita join the migration to the Mara Reserve.

In 2005, the Ol Kinyei Conservancy partnered with landowners and tourism operators, equally participating in the Conservancy management. Their collaboration aimed to establish an area of protected wildlife habitat and allow the regeneration of vegetation, and to increase the wildlife populations so that eco-tourism could be undertaken and income generated for the local community through land leases and employment. This partnership has created a stable platform for conservation and has ensured a fair distribution of the benefits derived from conservation amongst its landowner community members, developing a greater sense of ownership, appreciation and understanding of the importance of conserving Kenya’s wildlife heritage.

Ol Kinyei Conservancy was the first conservancy to be established in the Maasai Mara Ecosystem along this model, with approximately 5,000 acres of private land leased to Porini Ol Kinyei Ltd on a 5-year initial lease. The conservancy lies between the Maasai Mara National Reserve and the Loita Plains, directly in the wildlife dispersal zone and critical habitat for the Loita wildebeest migration. It comprises open savannah plains, riverine forest, springs, streams and rivers, rolling hills and spectacular views across the Mara.