Biogas for better forests and livelihoods: Experience from Balkila Watershed in Uttarakhand, India

IUCN India along with partners helped set up FRP biogas plants for households in the Balkila Watershed of Uttarakhand. This has not only reduced the fuelwood consumption of the households, thus reducing the pressure on the nearby forests, but has also reduced the drudgery of the local women. 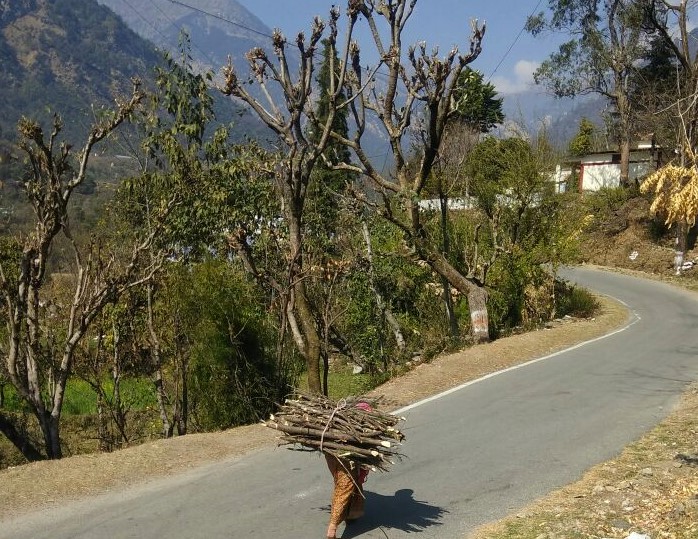 Balkila (Balasuti) Watershed lies in the Himalayan state of Uttarakhand, and is truly representative of the geology, climate,  and natural resources of the region, while embodying the developmental and anthropogenic pressures faced by the locals. Forests, farmland and livestock have always been closely interlinked with the livelihood of the people, which is predominantly nature based, while agriculture remains the mainstay of the economy. Local communities are largely dependent on forests for fuelwood and other daily needs. Thus, there is substantial pressure on the surrounding forests.

Under the Coping with Uncertainties project, IUCN India, with support from partners set up FRP biogas units as a pilot demonstration in 20 households of the Balkila Watershed. This was supported by technology provider Pan Himalayan Grassroots Development Foundation and Uttaranchal Youth And Rural Development Centre (UYRDC), the local NGO partner. FRP biogas units are prefabricated digesters made of ‘Fiber Reinforced Plastic’ (FRP), which makes quality control as well as installation much easier and simpler than conventional masonry models of biogas digesters. It is a cattle dung-based system and on average produces 3-4 hours/day of clean cooking fuel. Apart from meeting the daily household fuel needs, this also helps to reduce the pressure on forests, while strengthening local livelihoods. Biogas also has climate and health benefits.

A post-installation monitoring survey conducted by IUCN found that there was approximately 61% reduction in the fuelwood consumption of the households. The community, especially the women, reported great satisfaction, particularly citing the reduction in the required number of trips for fuelwood collection. This has also increased the time available for other productive activities. The spent slurry of biogas is being used by the local farmers as organic fertilizer in their agricultural fields. 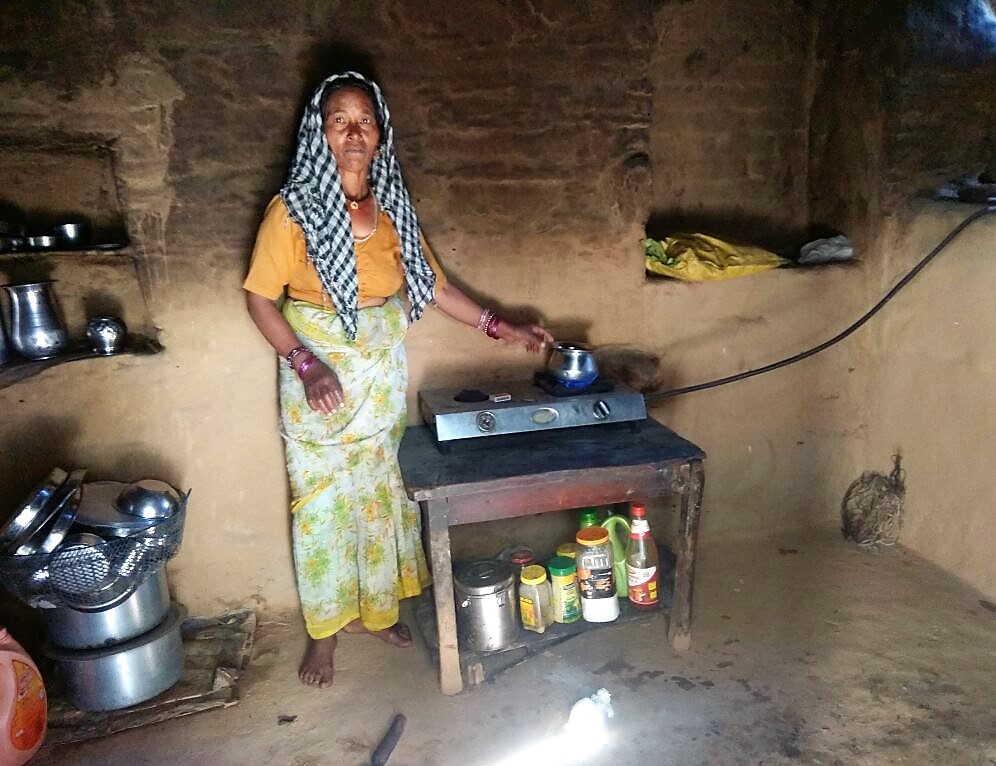 “I have been using the biogas unit in my kitchen for the past six months and have not experienced any problem yet,” said Mrs Guddi Devi, from Devaldhar Village. “My husband has also started assisting me in the kitchen because biogas is quicker and easier for cooking than fuelwood,” she added. She said that earlier she used to travel 3-4 km daily for collecting fuelwood, most often at high altitudes, with one trip requiring nearly 3 hours. Now with the FRP biogas, the number of trips has nearly halved. "In order to convince the villagers to try out the FRP biogas plants as an alternate source of energy, Grassroots and UYRDC teams had to make several visits to explain the many benefits to the villagers," said Mr Vipul Sharma, IUCN Programme Officer. These informal interactions along with the primary surveys that the team carried out have proved useful. Within a year, the demand for biogas installations has increased from local communities in and around the watershed. IUCN has also provided fodder and fruit trees to local farmers under the project so as to encourage adoption of agroforestry models for cattle rearing and manure production. 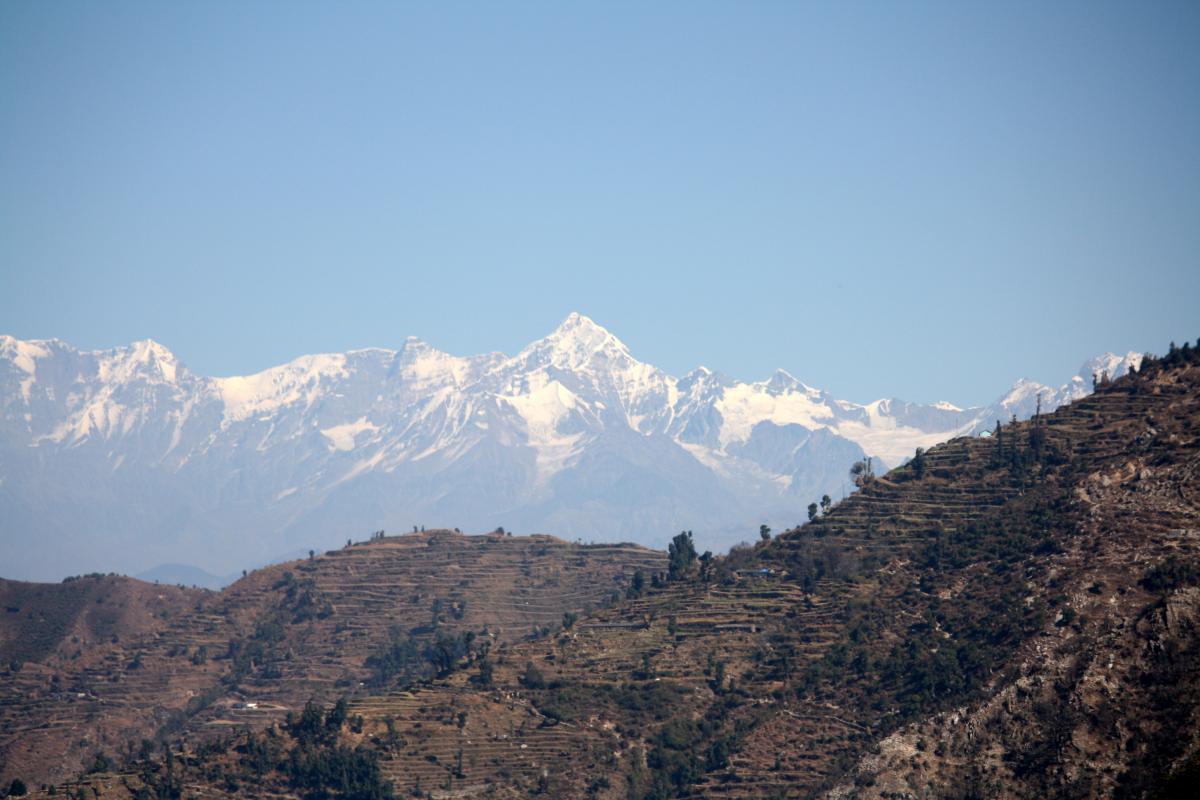 India has reiterated its commitment to achieving its Bonn Challenge pledge by launching the first...

As part of the ‘Coping with Uncertainties: Building Community Resilience and Ecosystem Based... 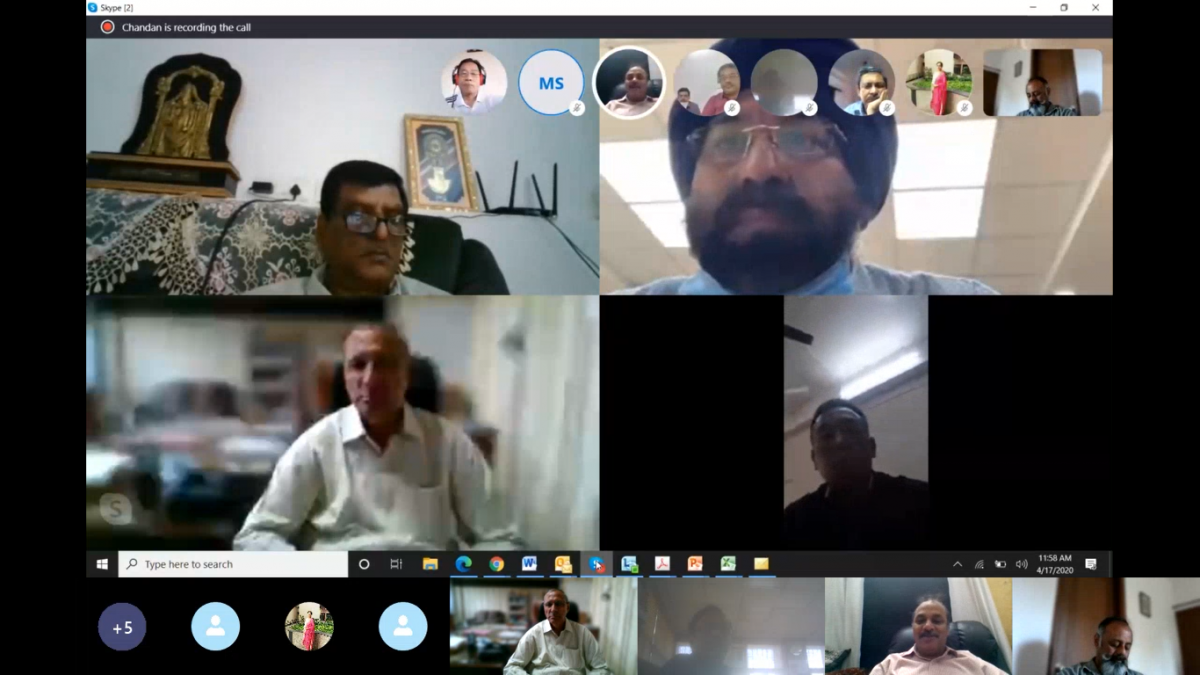