Forty-three percent of Madagascar’s freshwater species are threatened with extinction, including many endemic species important to local livelihoods, a new IUCN led study has found. 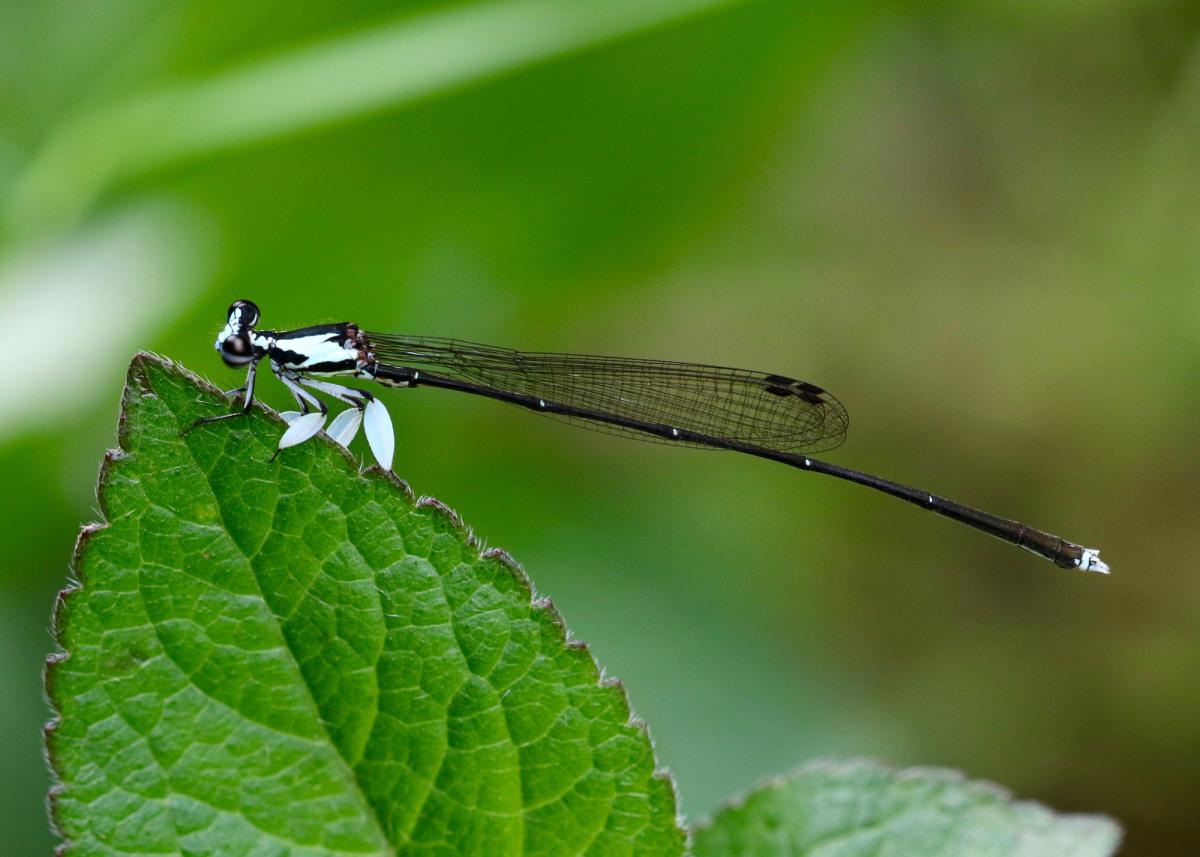 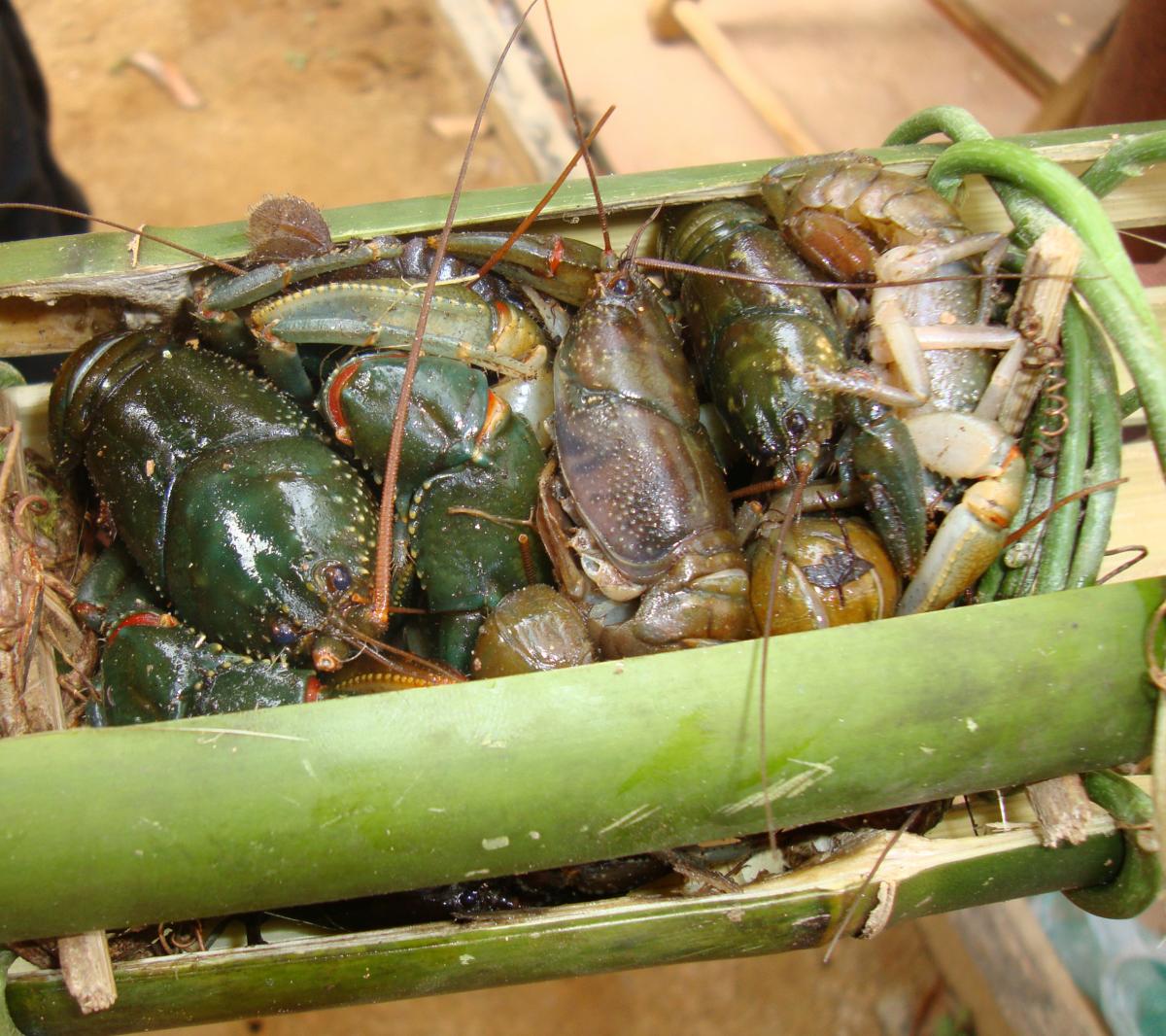 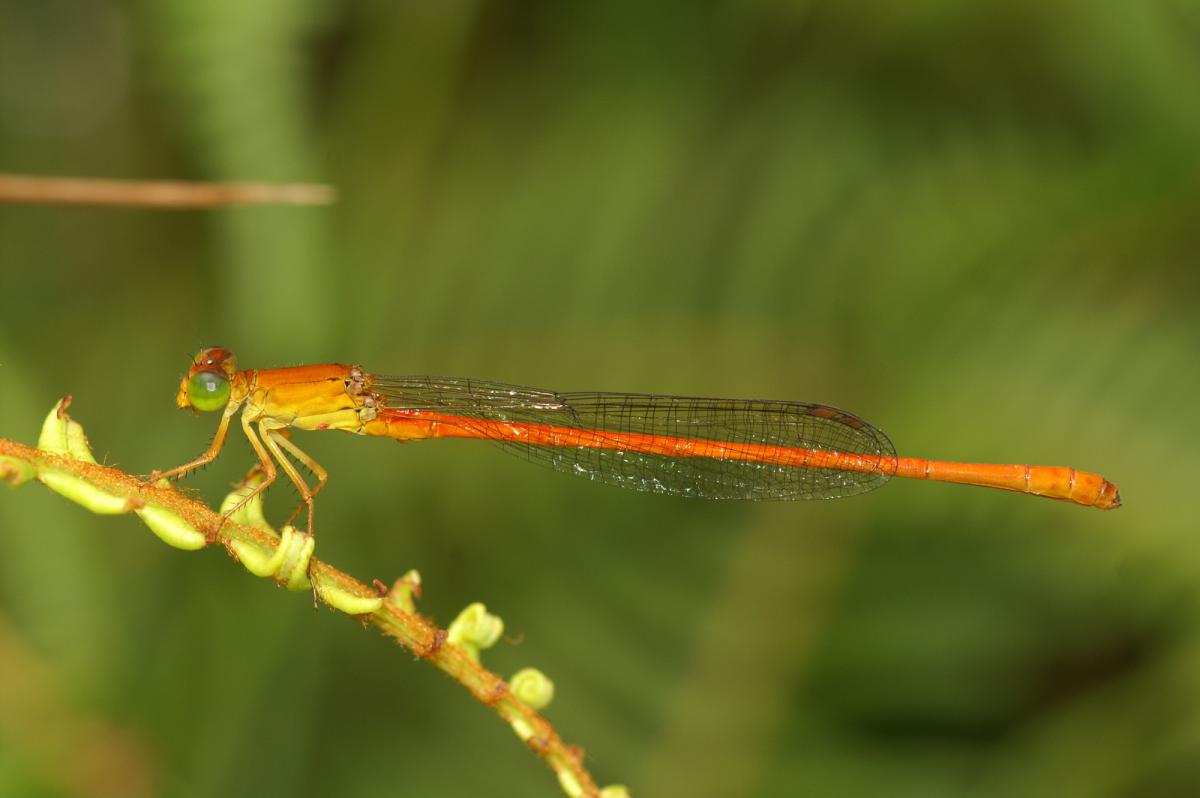 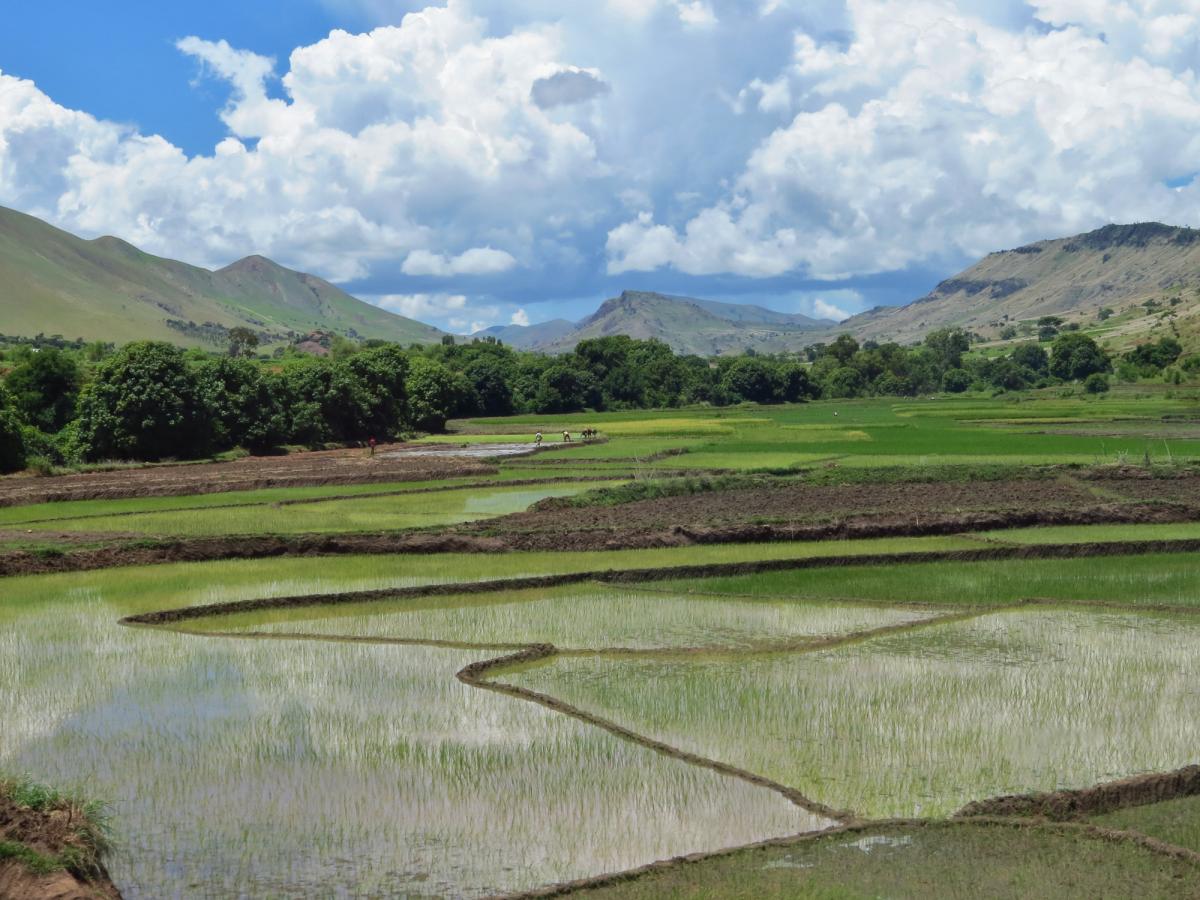 The report, ‘The Status and Distribution of Freshwater Biodiversity in Madagascar and the Indian Ocean Islands Hotspot’, assessed the extinction risk of 653 species of freshwater fish, molluscs, dragonflies, crabs, crayfish, shrimps and aquatic plants in Madagascar and the surrounding Indian islands. It found that 43% of these freshwater species are threatened with extinction – a level of threat that is around double that documented across Africa as a whole.

Freshwater species help provide clean water, and support commercial and artisanal fisheries across Madagascar. Major threats to these species include habitat loss and degradation of freshwater ecosystems caused by unsustainable agricultural practices, such as the slash-and-burn approach, as well as overfishing, mining and dam construction, the report found.

“We are alarmed to find that so many of Madagascar’s unique fish, crabs and other freshwater species are sliding towards extinction,” says Laura Máiz-Tomé, IUCN Programme Officer and a co-author of the report. “Given the poverty levels in the country, the Malagasy people depend heavily on freshwater species for their livelihoods, through fisheries or the use of plants to make baskets for example. To halt this dramatic decline, capacity building for conservation of these environmentally and economically valuable species should be made a priority.”

Madagascar’s extensive wetlands consist of more than 300 kilometres of rivers and streams and 2000 square kilometres of lakes. They support a high diversity of aquatic species, such as the distinctive pink-and-orange Madagapotamon humberti crab, or the live-bearing Madagasikara river snail species. More than half of the fish species and 151 species of dragonfly assessed in this study are endemic.

Deforestation from agriculture and human settlement has reduced the island’s littoral forests by over 80%, and pushed species such as the distinctly coloured Littoral Pintail dragonfly (Acisoma ascalaphoides) towards extinction. It is now categorised as Endangered on the IUCN Red List of Threatened Species™.

“The freshwater plants found exclusively in Madagascar are particularly threatened,” says Sylvie Andriambololonera, Coordinator of the Missouri Botanical Garden, Madagascar Research Unit - project partners in this study. “Many species had not been recorded in the 50 years preceding this study, highlighting a need for more continuous field assessments. Up to date assessments reduce gaps in our knowledge and ensure we can prioritise species for conservation.”

“Our knowledge of Madagascar’s unique freshwater species remains incomplete: close to a quarter of the assessed species are classified as Data Deficient on The IUCN Red List. We urgently need more research to effectively conserve species in this hotspot for global biodiversity,” says William Darwall, Head of IUCN’s Freshwater Biodiversity Unit.

The study was funded by The Critical Ecosystem Partnership (CEPF) and supported by the Madagascar Ministry for Environment.

IUCN and project partner Missouri Botanical Garden have shared the findings of this report with representatives from NGOs, private sector organisations and national and international government bodies in Madagascar. Six cross-sectoral representatives have been selected to further disseminate the findings of the report. The representatives will play a crucial role in promoting in-country measures to conserve, manage and protect freshwater Key Biodiversity Areas.

Effective aquatic conservation strategies in Madagascar will rely on key decision makers accounting for Malagasay cultural taboos and traditional beliefs. Traditional prohibition systems known as ‘fady’ are central to the culture of some Malagasy people. These traditions, enforced by social behaviour, govern the timing and method for harvesting freshwater species, such as crabs and crayfish. They may also provide protection for threatened species.