The Environment and Resources Authority (ERA), as part of its commitment to set up inventories of important trees and woodlands in Malta, has designated 30 Tree Protection Areas in 2011 and a further 30 in 2017. 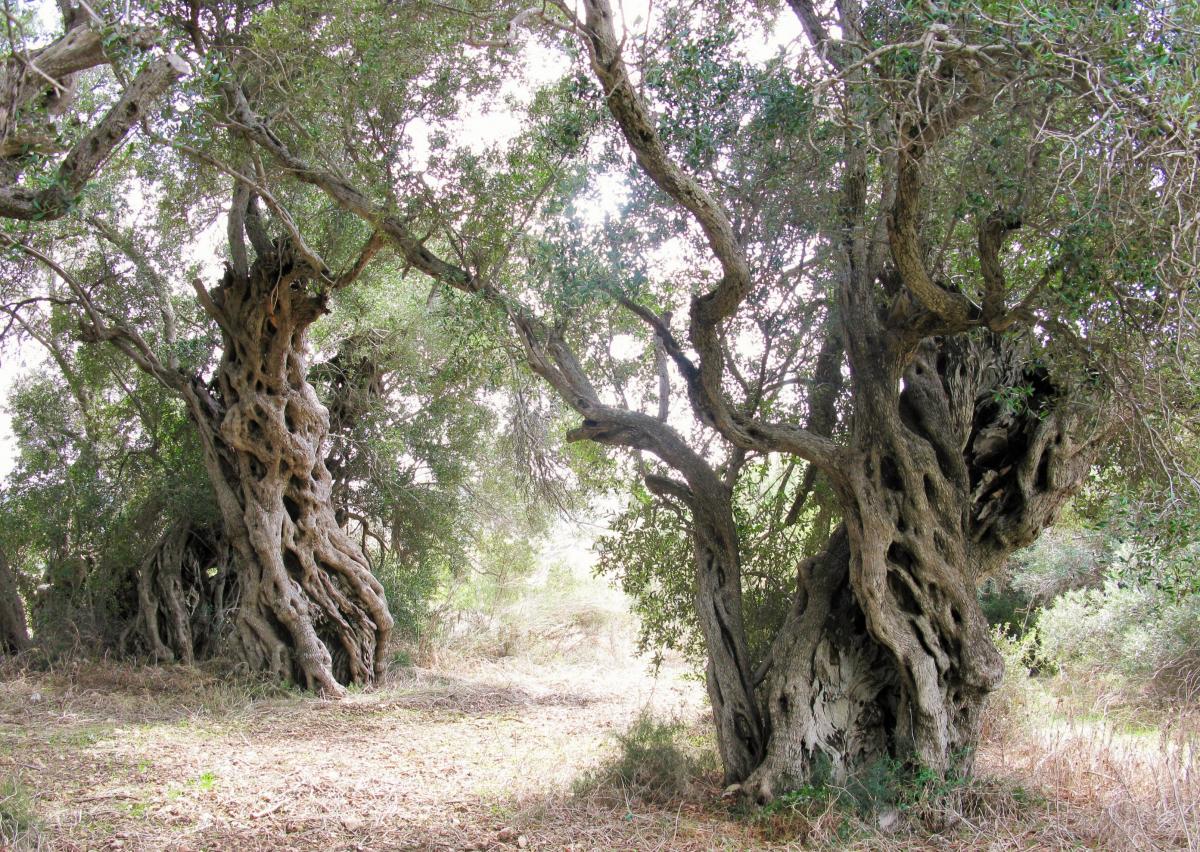 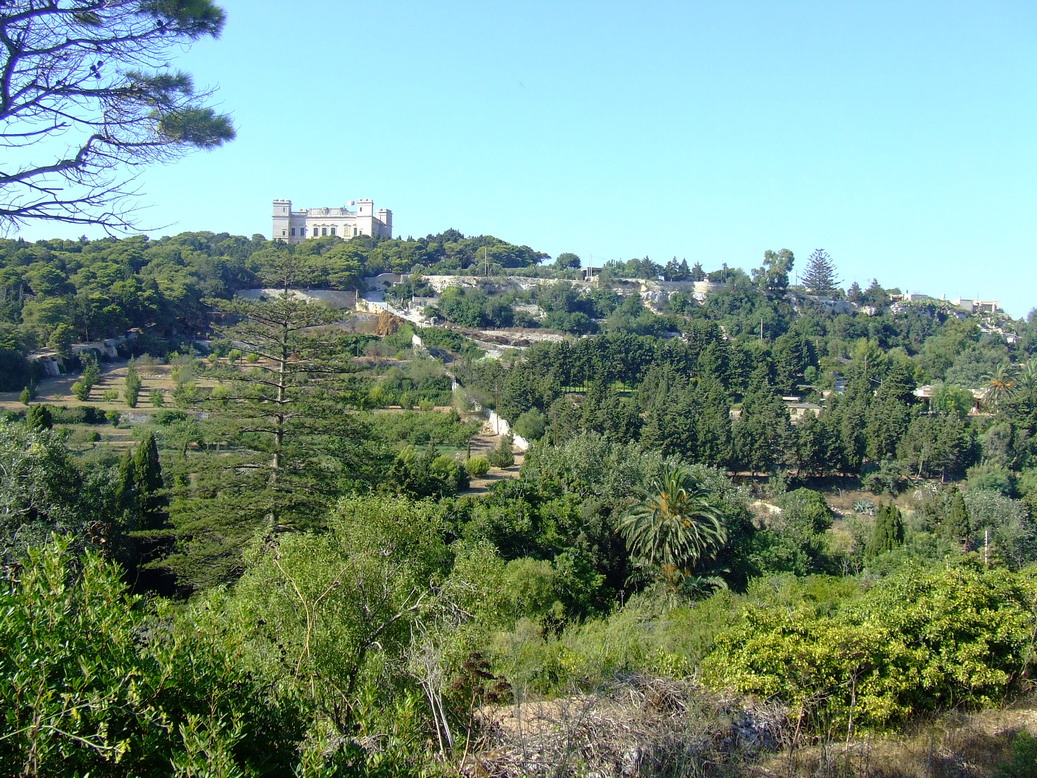 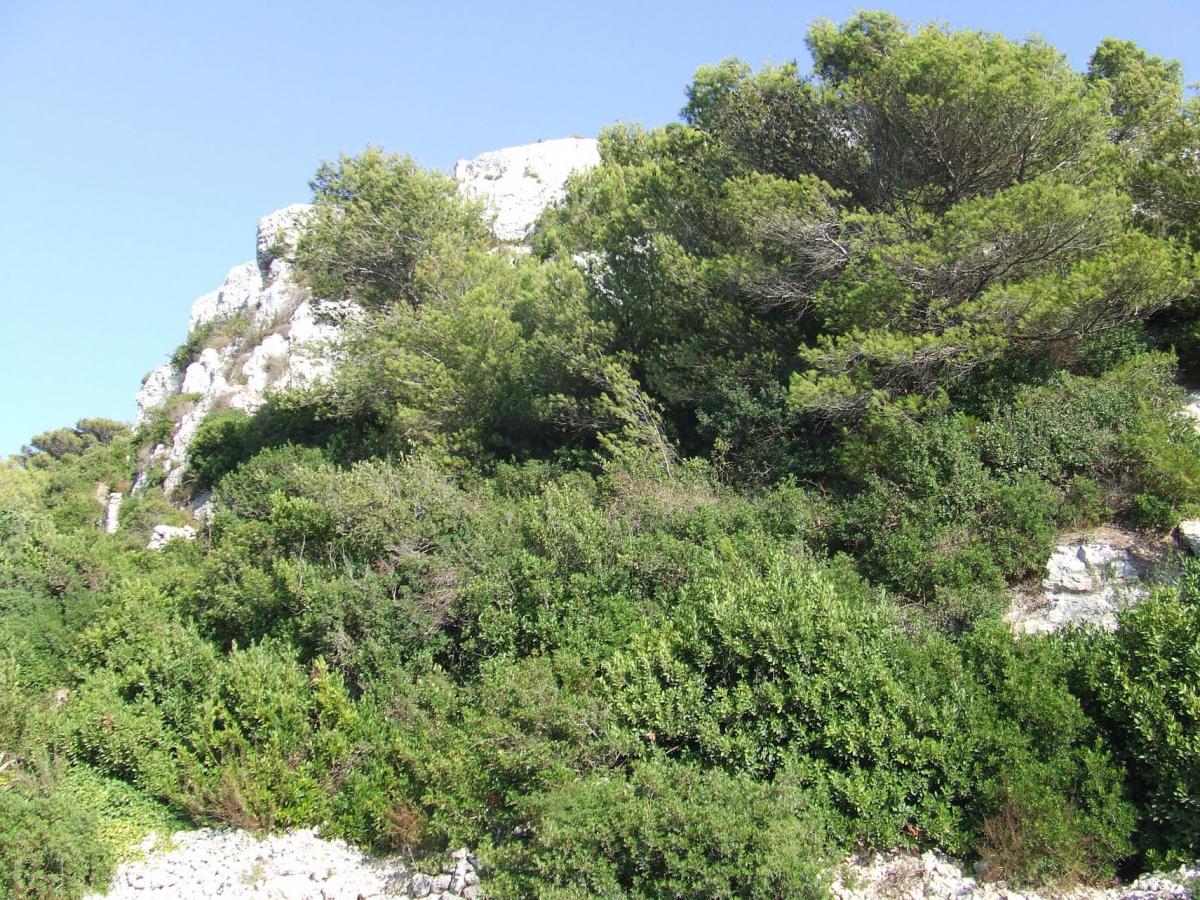 In Malta there are approximately 60 native tree species, of which 66% are rare or endangered. Through the declaration of these Tree Protection Areas (TPAs), trees and woodlands across the Islands are being given the well-deserved protection for the present and future generations. The total number of TPAs over the Maltese Islands are now 60, of which 48 are in Malta, 10 are in Gozo and 2 are in Comino.

Some of the areas protect individual trees and groups of trees of value, such as the old olive trees in Ħal Lija, as well as other areas to ensure the protection of rare and threatened trees which have a restricted native distribution in Malta. Examples of the latter include the Dwarf Fan Palm at Tal-Merħla and the Mock Privet at Ta’ Xuxa in the Buskett area. Species which are not native, but have other relevant important considerations are also included, such as the Ficus Tree, which is a landmark in the area known as 'It-Tliet Siġriet' in Tas-Sliema. Trees within a TPA are protected from activities and operations that may have an adverse impact on them, such as development.