IUCN deplores the deaths of rangers Joël Meriko Ari and Sergent Bolimola Afokao of the Armed Forces of the Democratic Republic of the Congo. The two rangers were killed in the line of duty on 11 April in Garamba National Park during a fire fight with poachers who were cutting up a recently slaughtered elephant. Both rangers were married with children; IUCN shares its most profound condolences with their families. 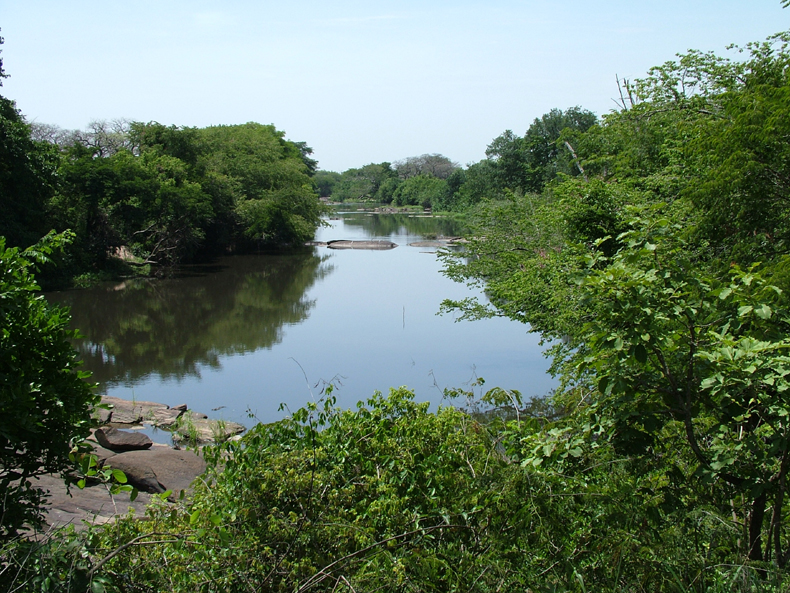 The number of park rangers who lose their lives while exercising their duties remains intolerably high. In 2016, the International Ranger Federation reported that 107 rangers had been killed in the line of duty, with 42% at the hands of poachers. Of these deaths, 58% were in Asia and 31% in Africa, emphasising that these regions are indeed complex and dangerous for conservation managers facing the full threat of increased levels of poaching driven by international wildlife trafficking.

Rangers are the guardians of the planet’s most precious natural assets, risking their lives each day they go to work. IUCN firmly supports all judicious policies and actions which can lessen the risk to their wellbeing while on duty.

However, such incidents are only a small part of a bigger picture. Poachers themselves are often poor but acting at the frontline of highly organised criminal infrastructures. In addressing the illegal wildlife trade IUCN recognises that inappropriate and misdirected use of force against both rangers and poachers can and does cause serious human rights concerns; IUCN therefore urges the full engagement and involvement of rural communities that live in close proximity to the wildlife under threat. As a steadfast advocate and supporter of human rights, IUCN firmly condemns any measures which fail to respect them to their fullest.

Garamba National Park, which is a UNESCO World Heritage site, has been on the Danger List for decades now due to armed conflict and elephant poaching, which has drastically increased in recent years.