Underestimating the ocean: new evidence from IUCN highlights the carbon-regulating capacity of the ocean

Gland, Switzerland, 9 December 2014 – Protecting key carbon-absorbing areas of the ocean and conserving fish and krill stocks are critical for tackling climate change. This is one of the findings of a report released today by the International Union for Conservation of Nature (IUCN) in which top marine scientists describe how atmospheric carbon is captured, stored and moves in the ocean. 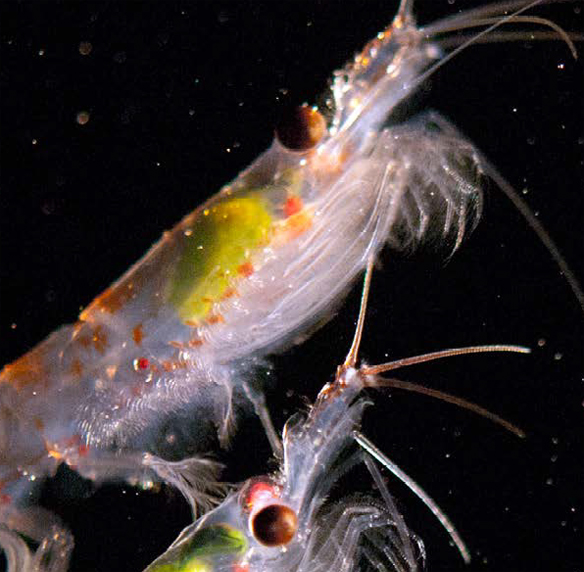 The report, The Significance and Management of Natural Carbon Stores in the Open Ocean, underlines the significant role of the open ocean in absorbing, moving and storing carbon and, for the first time, using the latest science, looks in detail at its role in climate regulation. Over half of all absorbed carbon emissions end up in the ocean. The report suggests poor ocean management practices are putting this vital ecosystem service at risk.

At the heart of this report is the new concept of ‘mobile carbon units’ – animals such as plankton, fish and krill, which provide an important service that must be addressed in ocean management. The report defines the critical role that the food chain plays in basic ocean processes, including those that regulate climate. It also warns that the role of the ocean in storing and managing carbon must now be factored into policy and decision making at all levels.

“The world is at a crossroads in terms of ocean health and climate change,” says the report’s co-editor Dan Laffoley, Vice Chair, IUCN World Commission on Protected Areas. “Neglect the ocean and wonder why our actions are not effective, or manage and restore the ocean to boost food security and reduce the impact of climate change. The choice should be an easy one.”

The ocean is already showing signs of stress, tending to more acidic conditions. It is also warming and holding less oxygen, which in turn is leading to dead zones.

“A sick ocean is one that loses its capacity to support planetary processes. As governments convene for climate talks in Lima in the hopes of getting an international carbon reduction agreement back on the rails, these results highlight the need for immediate action on ocean carbon, ensuring that it is taken into consideration in climate policies,” said Carl Gustaf Lundin, Director of IUCN’s Global Marine and Polar Programme.

Diatoms, the microscopic plankton that are a food source for many larger organisms, are estimated to transfer about 150 million tons of carbon per year to the deep ocean (at depths of more than 1,000 metres) – the equivalent carbon capture of about 250,000 square kilometres of restored tropical rainforest (as it grows), or an area the size of the United Kingdom. Krill are believed to capture about 22.8 million tons, but ongoing climate change due to human activities could undermine their carbon removal potential. Sargassum, a golden floating seaweed covering large tracts of the vast Sargasso Sea close to Bermuda, is a carbon sink of regional importance and a critical habitat for a number of endangered species, including turtles and eels. 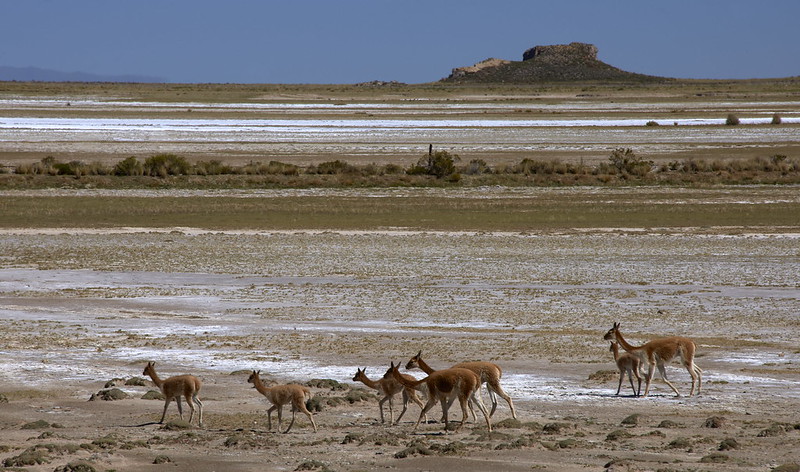 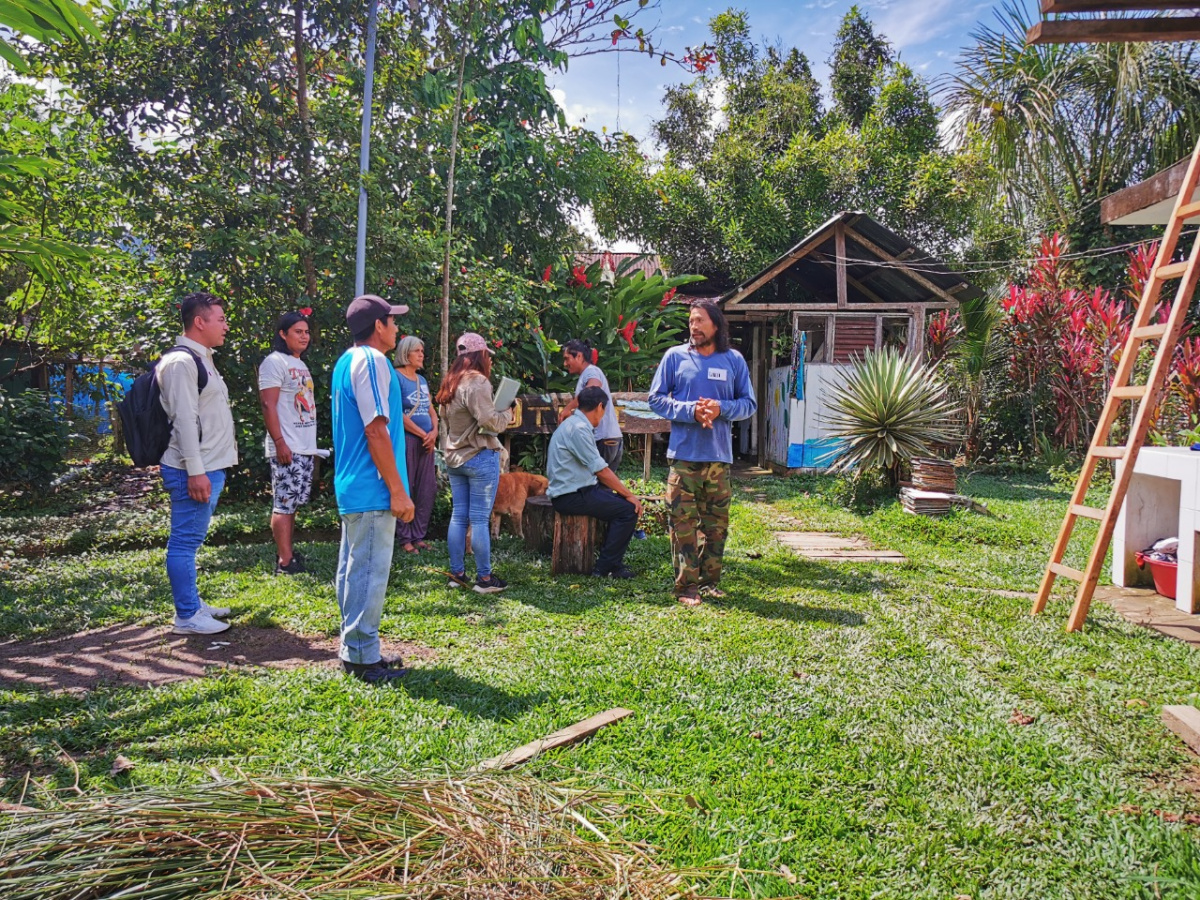 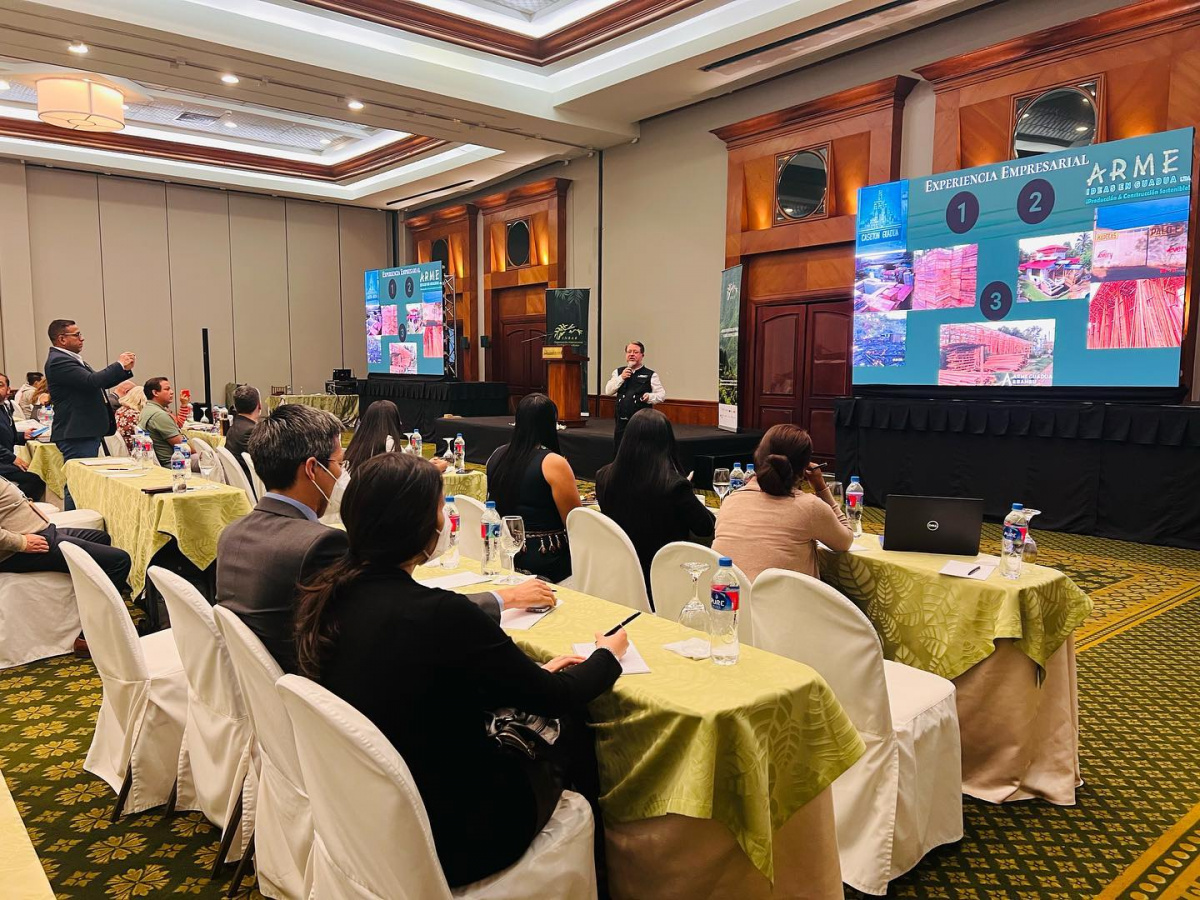