We need to protect and conserve 30% of the planet: but it has to be the right 30%

Between 2010 and 2020, the expansion of protected areas was biased toward locations that were remote and less suitable for agriculture, rather than areas of importance for species and ecosystems. As momentum to protect 30% of the planet’s surface by 2030 builds, Key Biodiversity Areas (KBAs) are our best tool when deciding which places to protect, write representatives of institutions in the KBA partnership. 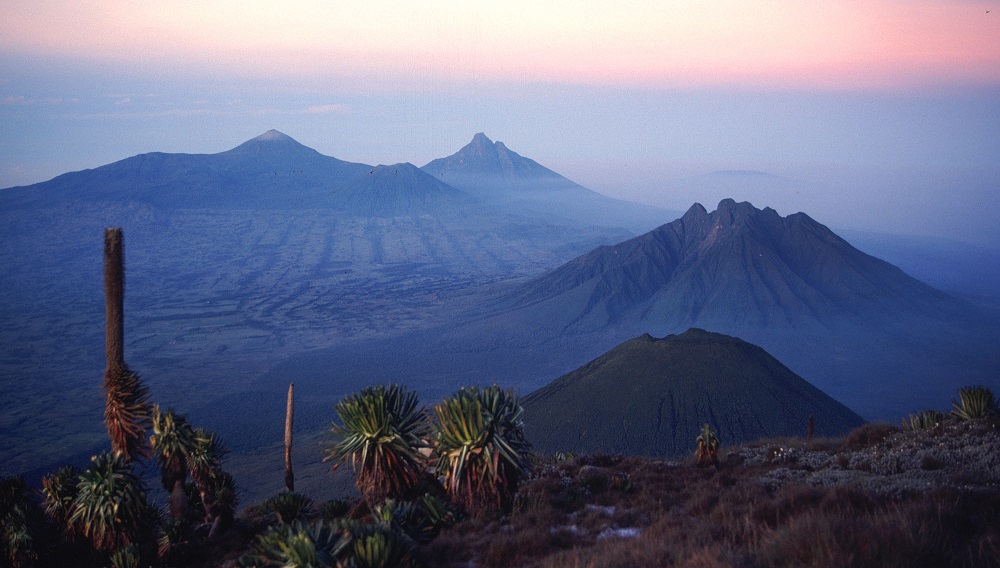 G7 leaders endorse protecting and conserving 30% of the planet.

President of the United States Joe Biden pursues a target of 30% protection by 2030.

EU commits to protecting 30% of land and sea under new Biodiversity Action Plan.

These and similar headlines have been appearing in the press in recent months. There is growing support for conserving at least 30% of our planet by the year 2030 to halt biodiversity loss and the degradation of important ecosystem services, and move towards a nature positive future; whilst recognising and safeguarding the rights of indigenous peoples and local communities, and their rights to land and resources.

The effectiveness of such a target depends on whether we are conserving the “right” places, but determining the right places has historically been challenging for national governments without standardised guidance from scientists and other conservation experts.

Areas are often designated as protected where it is convenient rather than because they are important for conserving biodiversity.

While a percentage target for protected and conserved areas is simple, measurable, and can help gain political and public traction; areas are often designated as protected or conserved where it is convenient rather than because they are important for conserving biodiversity. Protected areas tend to be created in remote places, at high elevations, and in locations that are less likely to be developed for agriculture.

Since 2010, protected areas have increasingly been created in places that are not sites of global biodiversity importance. If this trend continues, we will undoubtedly keep losing biodiversity even while achieving area-based targets. The solution is to ensure that plans to meet these targets comprehensively incorporate areas of importance to the persistence of biodiversity. Key Biodiversity Areas (KBAs) are recognised as sites of global importance for biodiversity, and should be used to guide where protected and other conserved areas are established. 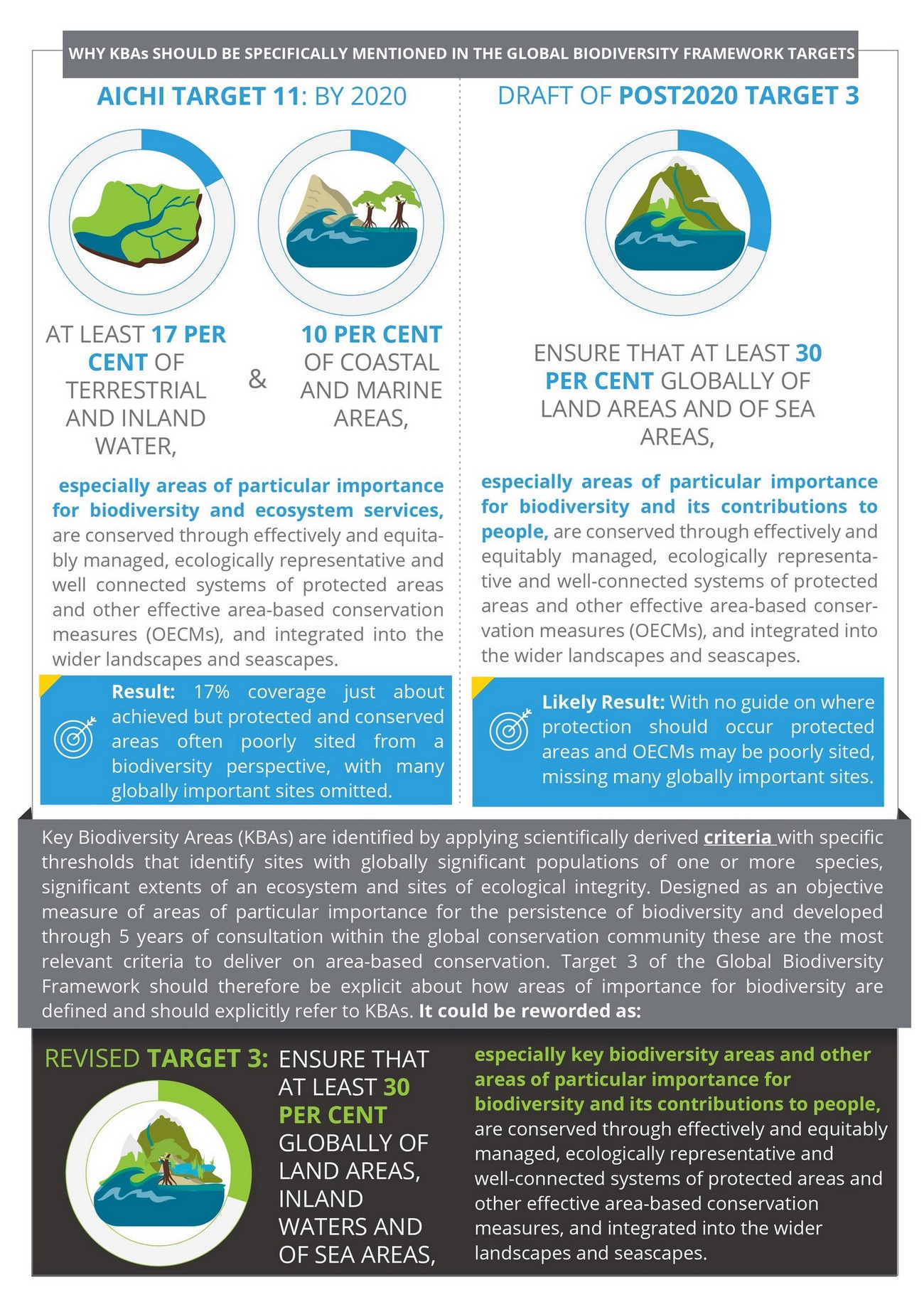 The target of protecting and conserving 30% of terrestrial, inland water, coastal and ocean areas by 2030 defines how much land/freshwater/sea needs to be safeguarded but does not specify where protected areas and other effective area-based conservation measures (OECMs) should be established. KBAs are an ideal tool to help guide this. They support significant numbers of particular species, a significant portion of an ecosystem, or sites of high ecological integrity. Many are irreplaceable and critical to sustaining life on our planet.

The KBA Standard is the only global system to identify sites critical for the global persistence of biodiversity that uses a science-based approach covering all taxa and ecosystems. By specifying why a site is significant, the KBA approach also allows targeted monitoring of conservation using data held in the World Database of KBAs .

There could have been a 37-fold improvement in the number of species conserved if protected areas had been allocated better.

Between 2010 and 2020, the expansion of protected areas aimed at achieving Aichi Target 11 (which called for 17% coverage on land and 10% of marine areas by 2020) was biased toward locations that were remote and less suitable for agriculture, rather than areas of importance for species and natural ecosystems. In 2010, 20–30% of protected areas covered Key Biodiversity Areas; by 2019, this percentage had declined to 17–18% because the increase in protected areas did not target KBAs. While KBAs do not need to become protected areas if they can be conserved in other ways, a study showed that there could have been a 37-fold improvement in the number of species conserved if the same extent of protected areas had been allocated better. The percentage targets of the past decade did not sufficiently guide protection to maximise biodiversity benefits, so the global community was less effective in halting the extinction of species and collapse of ecosystems than it could have been.

Indigenous peoples and local communities (IPLCs) have long been important custodians of biodiversity, and at least 36% of KBAs fall within IPLC lands and under their governance systems. This is likely to increase as criteria for ecological integrity are applied around the world. IPLCs must be involved with the identification, delineation and conservation of these globally important sites. 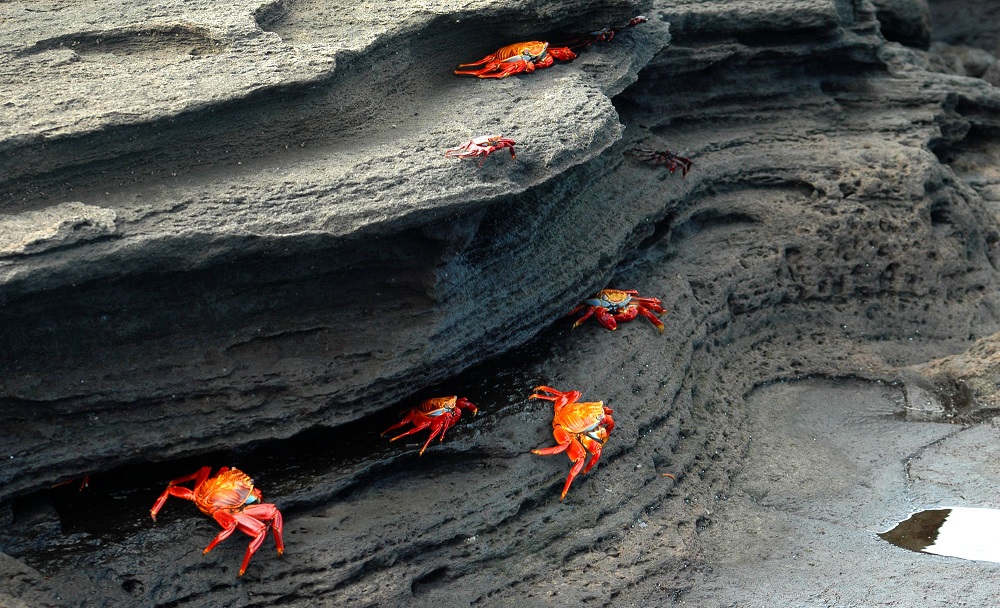 Over 16,000 KBAs have been identified to date. While 19% fall entirely within protected or conserved areas, 39% are entirely outside such designations and 42% have only partial coverage. However, KBAs have not been comprehensively assessed yet and some countries are now working to identify, map and monitor their KBAs. These efforts need to be scaled up across the globe. Completing KBA identification could be largely achieved within 10 years, and the process of identifying them be used to guide protected and conserved area expansion as well as spatial planning for biodiversity.

Over 16,000 KBAs have been identified to date. While 19% fall entirely within protected or conserved areas, 39% are entirely outside such designations and 42% have only partial coverage.

Mozambique, for example, established a KBA National Coordination Group in 2019 and pulled together a team of experts who worked to identify KBAs across a wide set of species and ecosystems. This resulted in identifying 29 KBAs for the country, published on World Biodiversity Day 2021. These sites are now recognised in the Government’s land-use plan and will guide protected area expansion over the next few years. Mozambique is planning additional surveys to assess potential KBAs that lacked data, particularly in its marine waters.

A review of 193 National Biodiversity Strategies and Action Plans (NBSAPs) and reports showed that 30% of countries reported on KBAs. Of the 6th National Reports (submitted by Parties to the UN Convention on Biological Diversity during 2017-2021), nearly one in five (17%) showed that countries had incorporated KBAs into targets and objectives within their NBSAP. While this is positive progress, there is an excellent opportunity to increase this focus through the post-2020 global biodiversity framework. 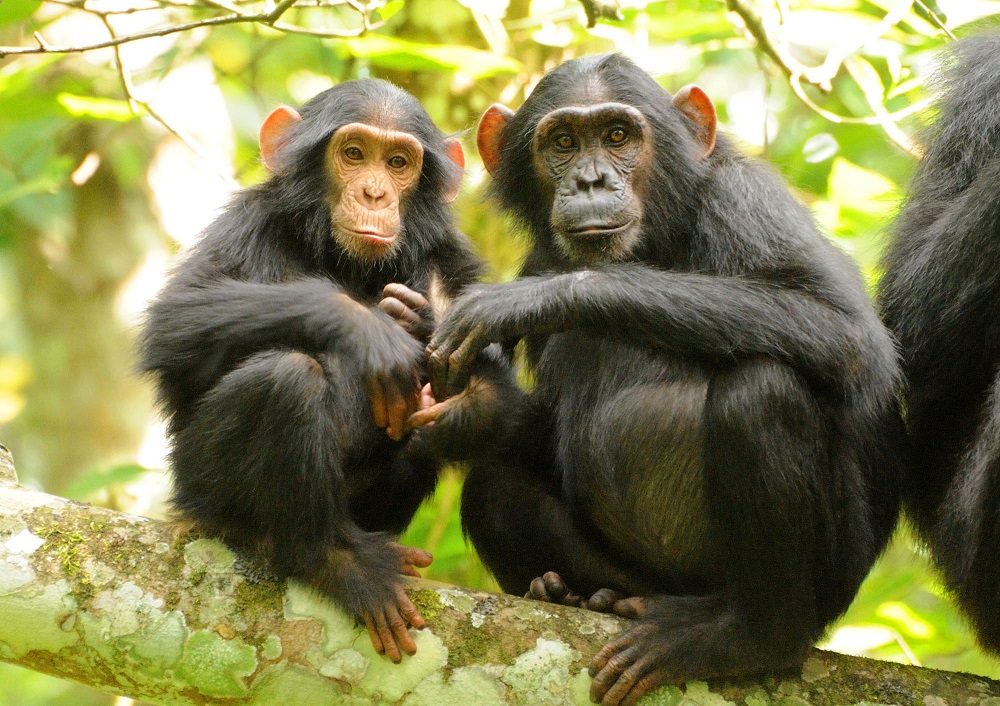 KBAs are recognised as ‘critical habitat’ under the safeguard policies of many financing institutions and have been recognised under the Banks and Biodiversity Principles as no-go areas. Many businesses are using data on KBAs in the Integrated Biodiversity Assessment Tool (IBAT) to minimise biodiversity risks from their business operations.

The KBA partnership seeks to work with all IUCN Members to halt and reverse the biodiversity crisis. To meet the UN’s vision of a world living in harmony with nature, expanding networks of protected areas and OECMs is essential, but it is critical that these are designated to conserve the most important locations for nature.

KBAs provide an unparalleled tool for achieving this.

IUCN Members will vote on matters related to efforts to protect 30% of land and oceans by 2030 at IUCN World Conservation Congress in September 2021. Motions to be considered include Motion 40 and Motion 101.

Themes:
Ocean and coasts, Protected areas and land use

IUCN reserves the right to remove links added by commenters that are deemed inappropriate or unrelated to blog posts. As part of the Great Blue Wall initiative, designed to accelerate ocean conservation and… Blog | 04 Jul, 2022
Reflections on the closing of the 2022 UN Ocean Conference, Lisbon, Portugal
By Minna Epps

Your ocean, your future, your responsibility As the second UN Ocean Conference draws to a close…