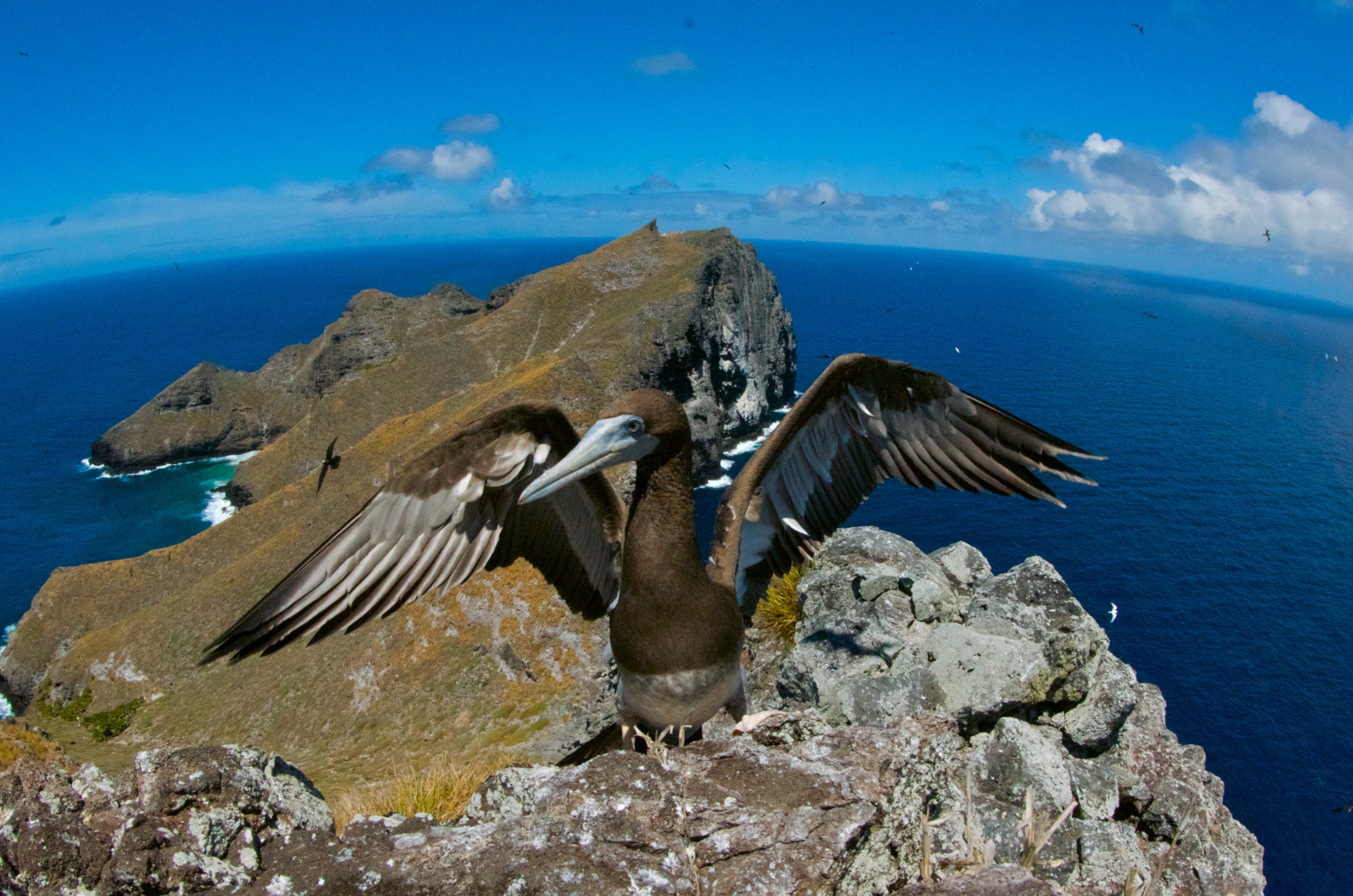 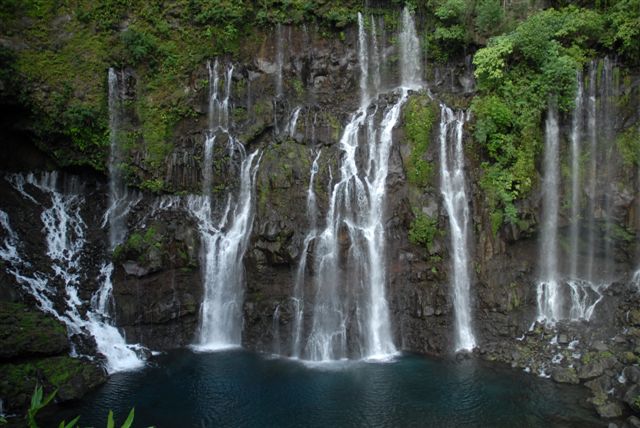 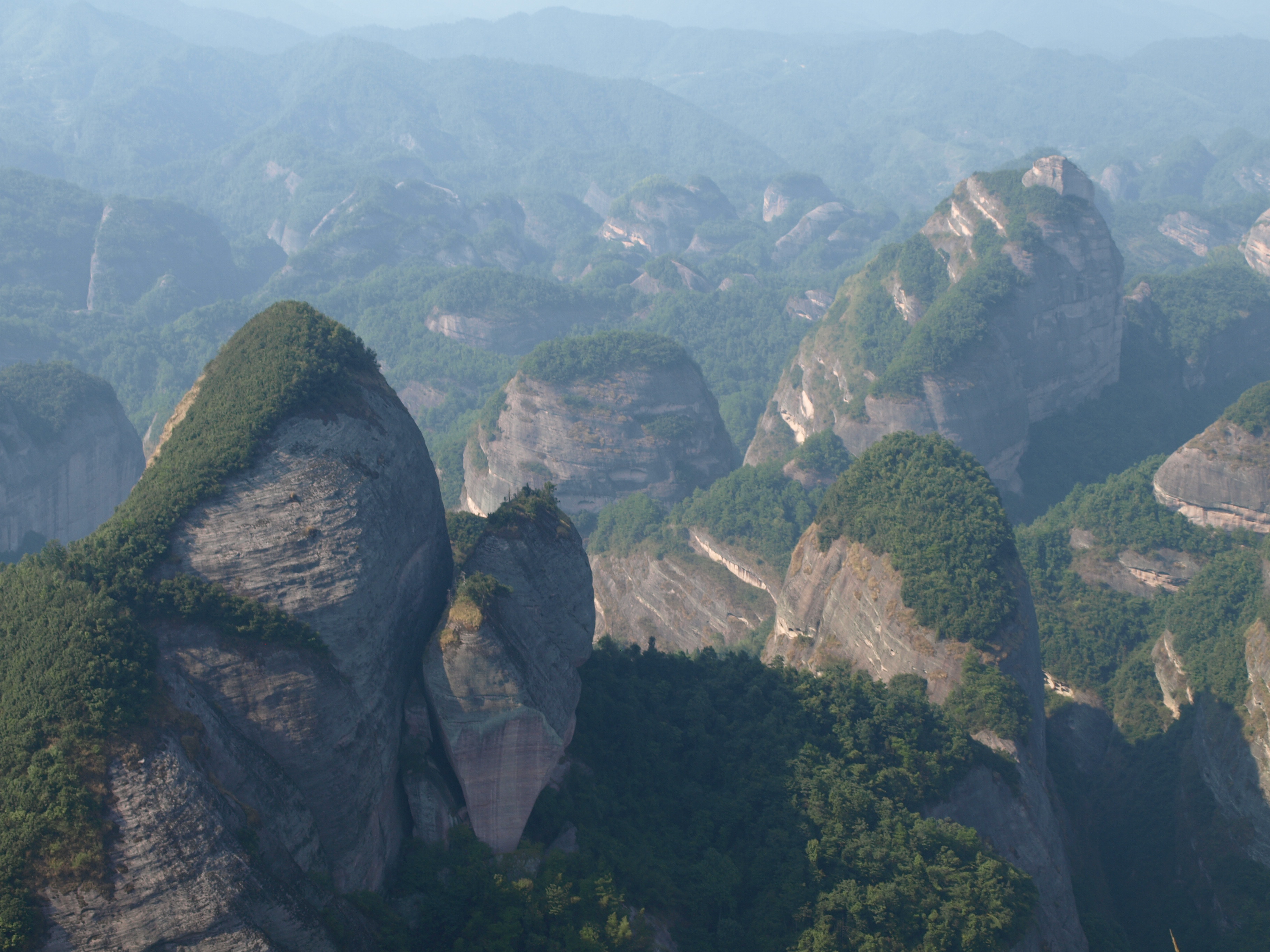 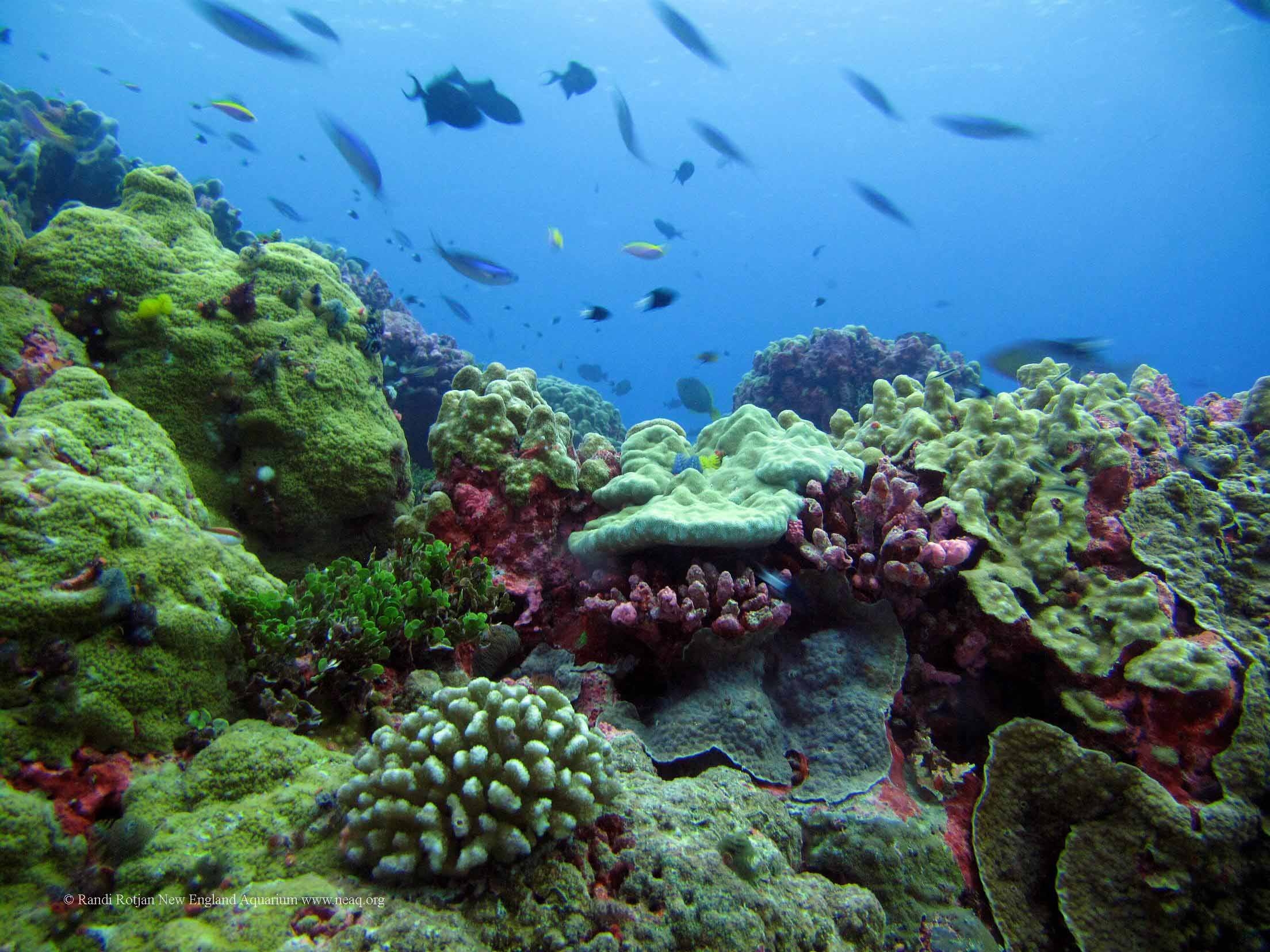 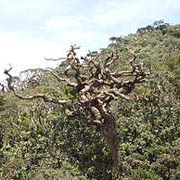 View images of the sites:

As the Advisory Body on natural sites to UNESCO, IUCN conducted thorough expert evaluation missions to candidate sites throughout the year, and presented its recommendations to the World Heritage Committee.

Papahānaumokuākea of Hawai’i, the Phoenix Islands Protected Areas of Kiribati, the Central Highlands of Sri Lanka, the exceptional landscapes of La Réunion Island, Russia’s Putorana Plateau in Siberia, and the sandstone zones of China Danxia have been added to the World Heritage List. Two existing natural sites were extended following IUCN’s advice: Monte San Giorgio, from Switzerland to Italy, and Pirin National Park in Bulgaria.

“IUCN is pleased that following its recommendations, some exceptional natural places have been added to the World Heritage List,” says Tim Badman, Head of IUCN’s World Heritage Programme. “Recognising these sites also signals the need for conservation action. Threats such as climate change will be a significant future challenge for most World Heritage sites.”

Two of the world’s largest marine protected areas have been added to the World Heritage List, the Phoenix Islands Protected Areas in Kiribati and Papahānaumokuākea in Hawai’i, which was inscribed for both its natural and cultural values. The addition of these sites approximately doubles the area of the planet covered by natural World Heritage sites.

“The addition of these two marine sites is recognition of the need to conserve the last remaining near-pristine seascapes from resource extraction, pollution and overfishing,” says Tilman Jaeger, World Heritage Project Management Officer. “Experience in managing such vast marine sites is developing rapidly, and we hope World Heritage Listing will be used as an opportunity to deliver world class management for these special places.”

Rainforest areas of Madagascar and the wetlands of Everglades National Park, USA, have been added to the List of World Heritage in Danger, while the Galapagos Islands were removed from the Danger List. IUCN is concerned by this removal because despite progress, the islands are still threatened by serious conservation problems, including invasive species.

“For severely threatened sites like the rainforests of Madagascar and the Everglades, Danger Listing can be a powerful conservation tool, because it focuses the world’s attention and mobilises conservation support,” says Allen Putney, Vice Chair for World Heritage, IUCN World Commission on Protected Areas. “But only if this attention and support is translated into concrete and practical conservation action on the ground.”

The next World Heritage Committee meeting will take place from 19 to 29 June 2011 in Bahrain.

Visit our special webpage on World heritage at
https://www.iucn.org/knowledge/news/focus/2010_worldheritage