The Rio Platano Biosphere Reserve in Honduras and the Tropical Rainforest Heritage of Sumatra in Indonesia have been added to the List of World Heritage in Danger, following the advice of IUCN. 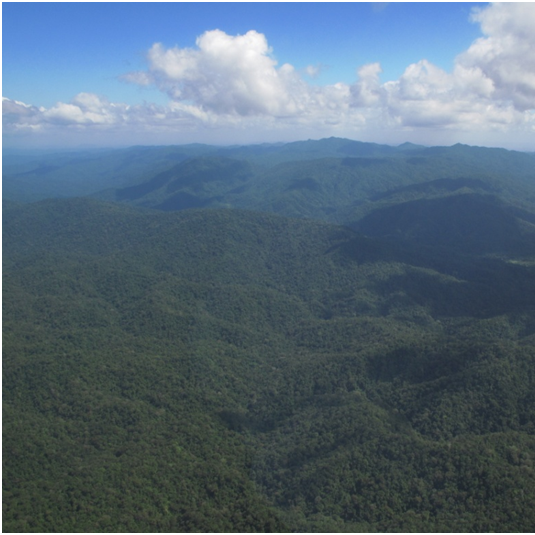 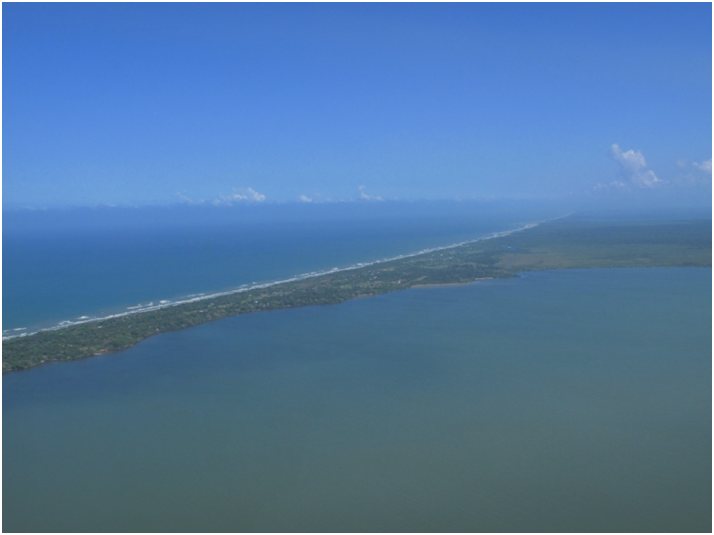 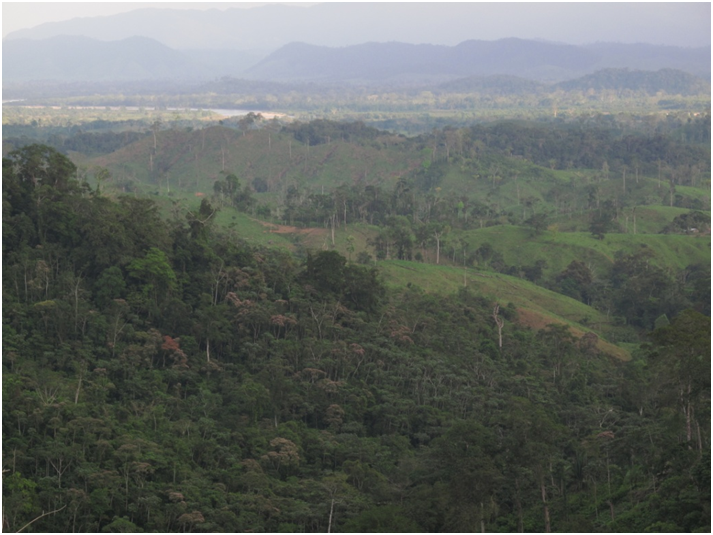 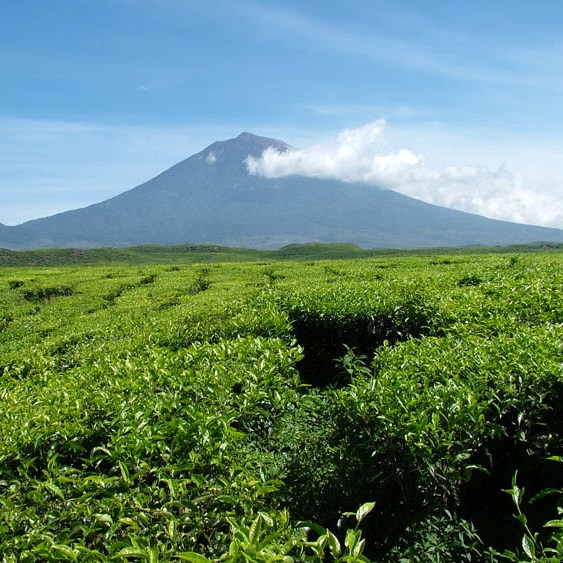 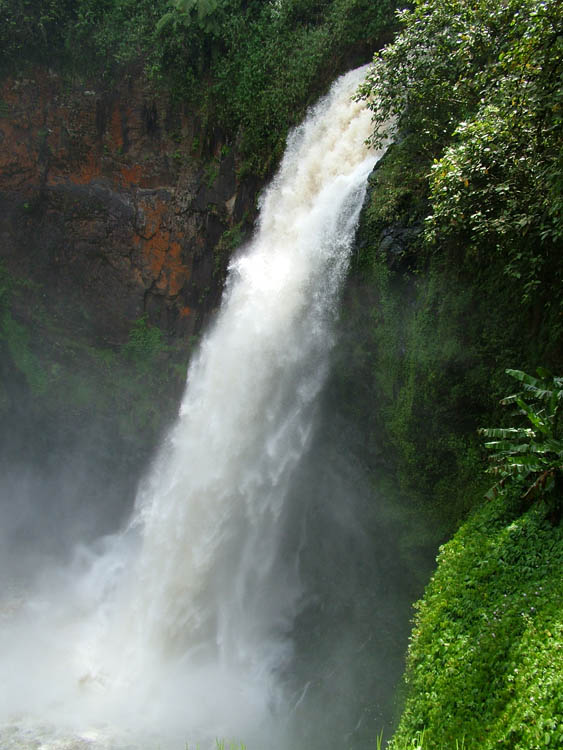 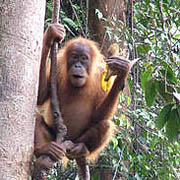 The Rio Platano Biosphere Reserve, the biggest protected area in Honduras, has been inscribed today on the Danger List at the request of the government of Honduras. Its largely intact forests, mangroves, coastal lagoons and savannahs have been put at risk due to lack of law enforcement. Illegal settlement by squatters, illegal commercial fishing, illegal logging, poaching and a proposed dam construction on the Patuca river, have all led IUCN to recommend the site to be added to the Danger List.

“We fully support Honduras’ positive move to request Rio Platano to be included in the List of World Heritage in Danger and signal the need for increased international support to protect the natural wealth of this site, where over 2,000 indigenous people continue their traditional way of living, directly dependant on natural resources,” says Mariam Kenza Ali, IUCN World Heritage Conservation Officer.

The Tropical Rainforest Heritage of Sumatra in Indonesia has also been added to the Danger List. IUCN has consistently recommended the site to be included on the Danger list since 2004, the year of its inscription on the World Heritage List. Four UNESCO/IUCN monitoring missions in the last five years have led to the conclusion that the site needs an emergency restoration plan. Road construction and agricultural encroachment are among the major threats of this area.

“Including the exceptional Sumatran rainforests on the Danger list today signals a message of international concern to support this site,” says Peter Shadie, IUCN’s senior adviser on World Heritage. “The Committee has taken this important decision after several years of debate, and we now need to ensure that it leads to real action on the ground to tackle long standing threats.”

The Virgin Komi Forests, Russia’s first natural site added to the World Heritage List, was not added to the Danger List, despite IUCN’s recommendation. The approval of a gold mine inside the site and national level boundary changes, which led to the loss of legal protection for these areas, are both clear criteria for a site to be declared ‘in danger’, according to IUCN.

“World Heritage Sites have been recognised as no-go areas for mining, both by IUCN, UNESCO and business leaders,” says Tim Badman, Director of IUCN’s World Heritage Programme. “We consider inclusion on the Danger List was fully warranted, and we consider urgent remedial action is needed for the Virgin Komi Forests to resolve the critical threat to its Outstanding Universal Value.”

The Historic Sanctuary of Machu Picchu, the world’s most renowned icon of the Inca civilization, was also not added to the Danger List, despite threats such as lack of adequate governance, future construction of a road, impacts of the growth of numbers of visitors and lack of preventive measures against natural disasters.

“This is a missed opportunity to send a message of international support for Machu Picchu,” says Badman. “We should remember that the Danger List is not a black mark for countries, but a way of drawing attention and providing support to the sites that need it the most.”

About IUCN’s work on World Heritage
Each year IUCN, the independent advisory body on nature to UNESCO, reports to the World Heritage Centre on the conservation status of certain natural and mixed World Heritage sites under threat. IUCN’s assessments on what is happening in World Heritage sites are derived from a variety of sources: IUCN members, indigenous peoples groups, the scientific community, experts from IUCN commissions and concerned individuals and organizations.
www.iucn.org