Sturgeon more critically endangered than any other group of species

Eighty five percent of sturgeon, one of the oldest families of fishes in existence, valued around the world for their precious roe, are at risk of extinction, making them the most threatened group of animals on the IUCN Red List of Threatened Species™. The latest update of the Red List assessed the status of 18 species of sturgeon from all over Europe and Asia and found that all were threatened. 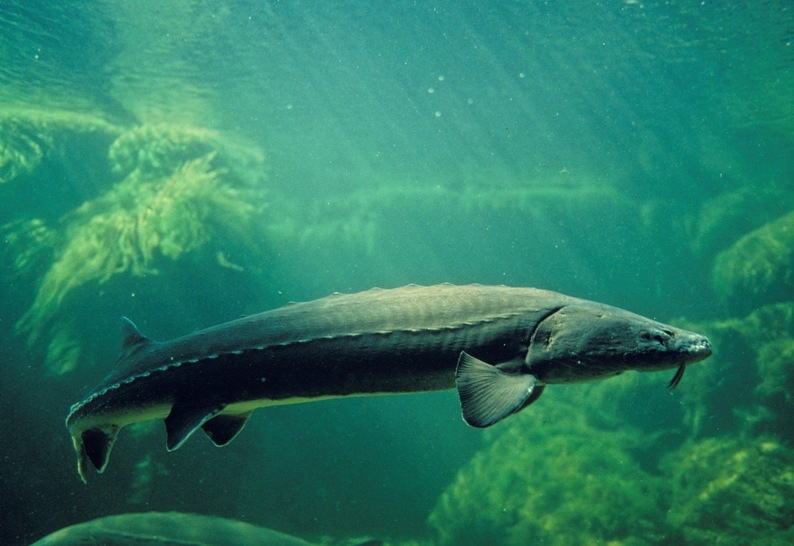 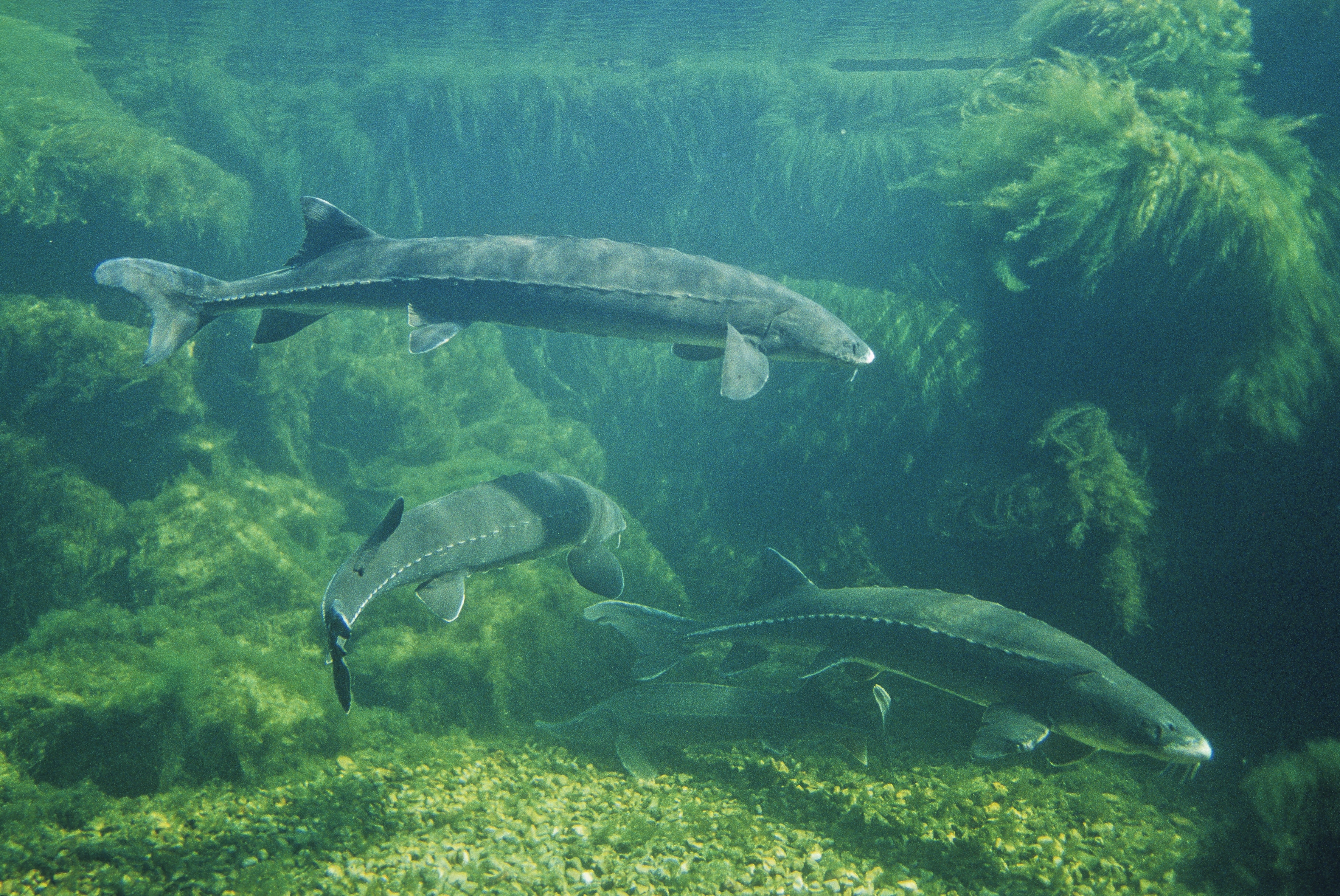 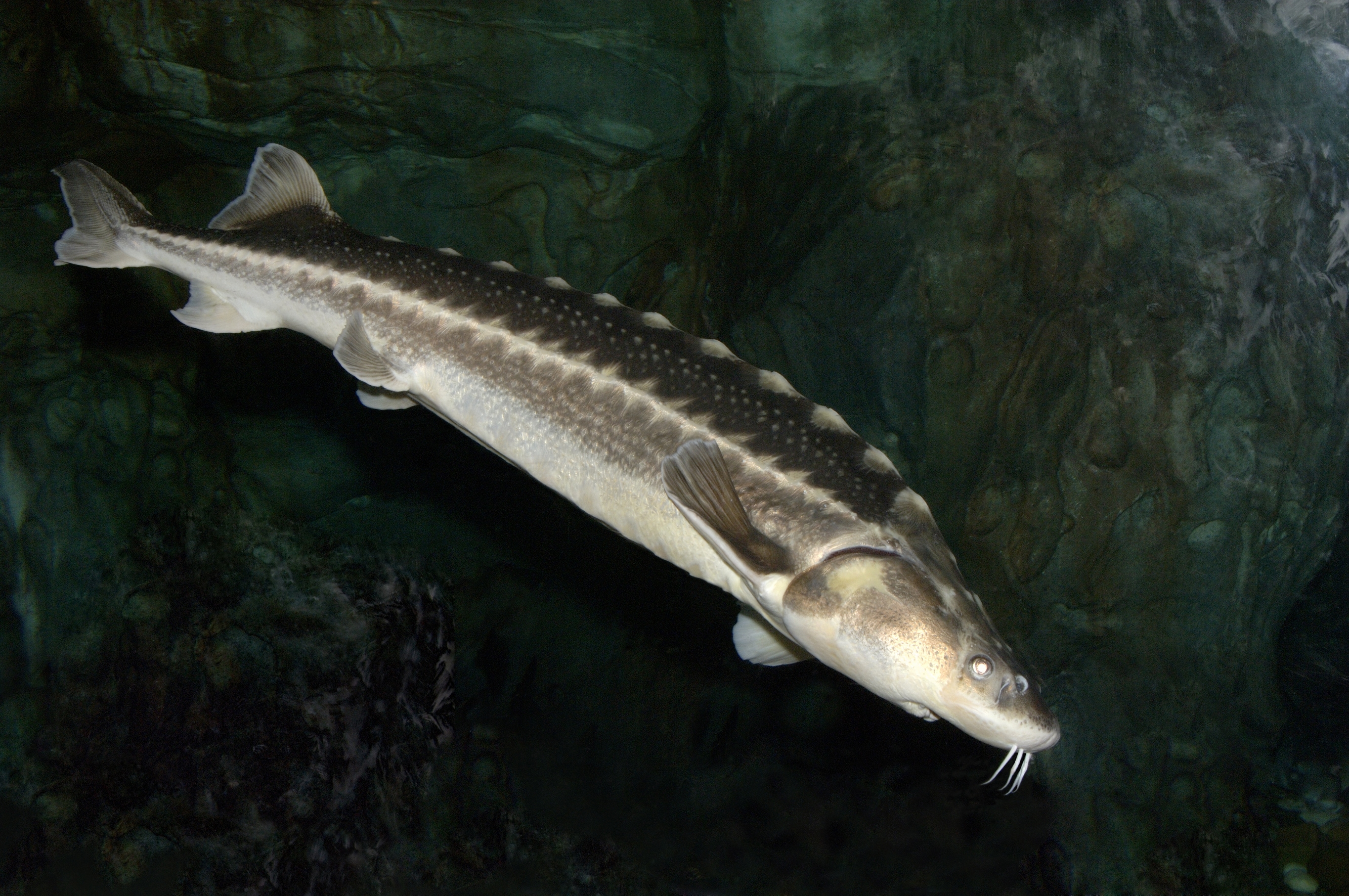 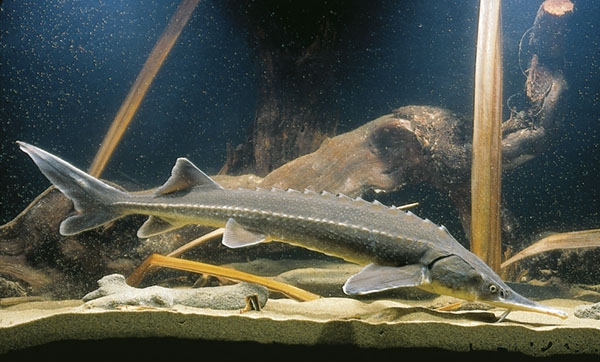 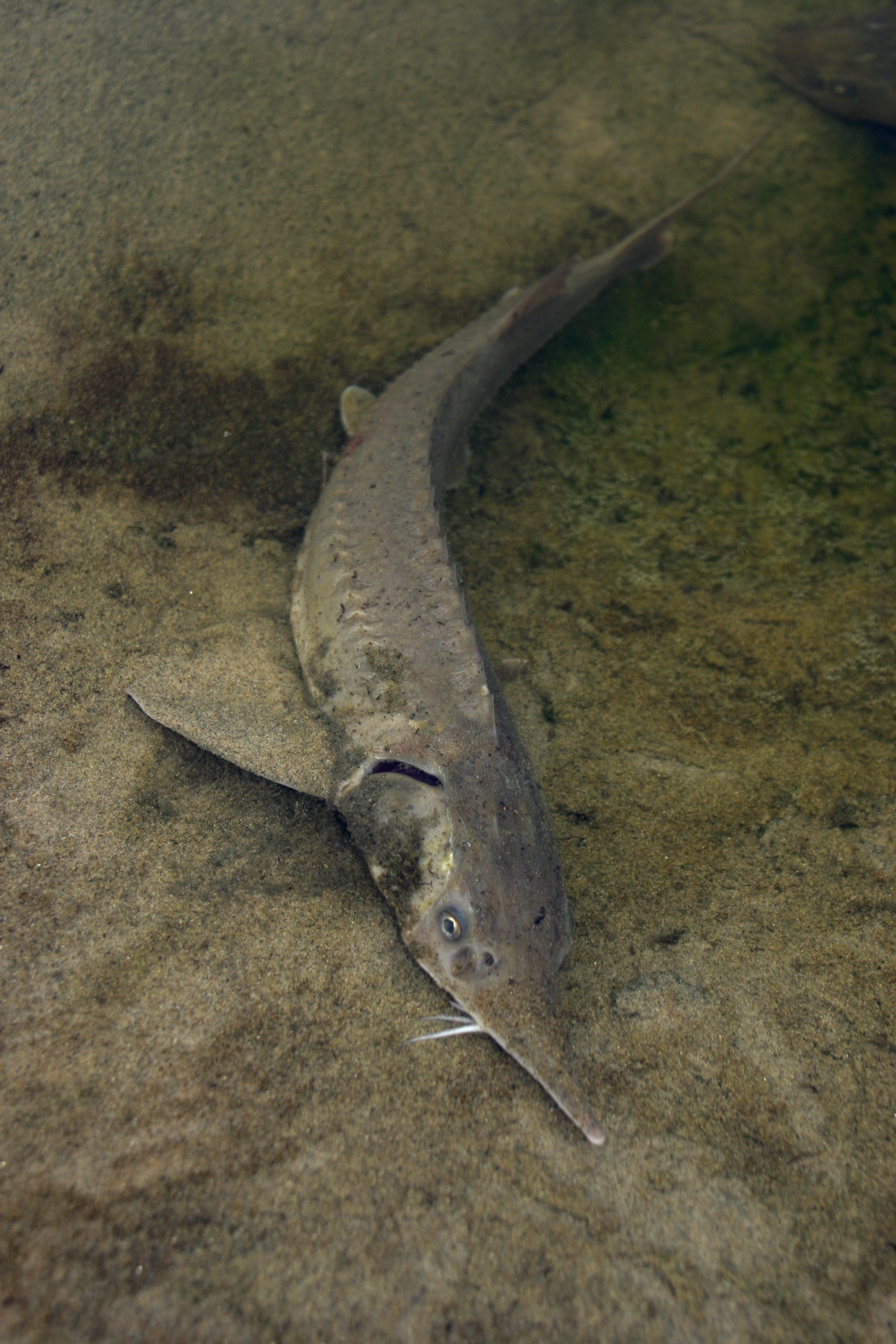 Twenty seven species of sturgeon are on the IUCN Red List with 63 percent listed as Critically Endangered, the Red List’s highest category of threat. Four species are now possibly extinct.

Beluga sturgeon in the Caspian Sea is listed as Critically Endangered for the first time along with all of the other commercially important Caspian Sea species, which are the main producers of wild caviar. Beluga sturgeon populations have been decimated in part due to unrelenting exploitation for black caviar – the sturgeon’s unfertilized eggs – considered the finest in the world. The other species, Russian, stellate, Persian and ship sturgeon have also suffered declines due to overfishing as well as habitat degradation in the Caspian Sea region.

“It’s time to seriously consider ending fishing in the Caspian Sea region and in other areas where species are classified as Critically Endangered,” says Dr Phaedra Doukakis, member of IUCN's Sturgeon Specialist Group and Senior Research Scientist at the Institute for Ocean Conservation Science at Stony Brook University. “While these new rankings are depressing, they are also a call for action.”

In addition to the Caspian Sea species, sturgeon inhabiting other areas of Asia and Europe were also assessed. Among them was the Chinese paddlefish (Psephurus gladius), one of only two paddlefish in existence and now considered Critically Endangered and possibly extinct. This was one of four species that were found to be possibly extinct. Russian Far East species were also assessed, including the kaluga, a sister species of beluga, which inhabits the Amur River and is still subject to commercial exploitation. This species, along with the Amur sturgeon (Acipenser schrenckii), is now classified as Critically Endangered.

“This widespread evidence of decline alerts us to the fact that despite protective fishing regulations, sturgeon are still in trouble due to historic fishing, current illegal fishing and habitat degradation,” says Dr Kent Carpenter, IUCN Global Marine Species Assessment Director. “This is alarming given their unique lineage and particular vulnerability.”

Sturgeon can live for up to 100 years and do not reproduce annually, which means they take many years to recover from any population declines. They are a highly valuable group of species, with caviar from the beluga sturgeon fetching up to US$10,000/kg. This leads to over-harvesting, both legal and illegal, of many species, which is a major threat to their survival. Also, as they are a migratory group of species, the damming of rivers across Europe, Asia and North America over the past century has led to many sturgeon species losing access to vast areas of their spawning grounds.

One ray of hope for these species is their ability to produce millions of eggs. If proper protection can be put in place this reproductive capability may gradually replenish their populations.

"Sturgeon have survived dramatic change over the past 250 million years only to face the serious threat of becoming extinct as a direct result of human activities. Illegal catch, over fishing, the breaking up of the migratory routes and pollution are the key elements that have driven almost all species to the brink of extinction,” says Dr Mohammad Pourkazemi, chair IUCN/SSC Sturgeon Specialist Group. “The latest Red List assessment shows an increasingly alarming status of natural populations."

The latest Sturgeon Assessment has been funded by the European Commission and by the North of England Zoological Society in conjunction with the IUCN/SSC Sturgeon Specialist Group.

The IUCN Red List of Threatened Species™ (or the IUCN Red List) is the world’s most comprehensive information source on the global conservation status of plant and animal species. It is based on an objective system for assessing the risk of extinction of a species should no conservation action be taken.

The IUCN Red List is not just a register of names and associated threat categories. It is a rich compendium of information on the threats to the species, their ecological requirements, where they live, and information on conservation actions that can be used to reduce or prevent extinctions.
www.iucnredlist.org

The IUCN Red List of Threatened Species™ is a joint effort between IUCN and its Species Survival Commission, working with its Red List partners BirdLife International, Conservation International’s Center for Applied Biodiversity Science, NatureServe, and the Zoological Society of London.

About the Institute for Ocean Conservation Science at Stony Brook University

The Institute for Ocean Conservation Science at Stony Brook University is dedicated to advancing ocean conservation through science. The Institute transforms real-world policy while pursuing serious science, both of which are essential for ocean health.
www.oceanconservationscience.org

LINKS:
Learn more about the status and population trends of sturgeon on IUCN Red List of Threatened Species™