A new study finds that sea surface temperature, as well as the size and variety of habitats are the main factors responsible for the proliferation of marine life in the Coral Triangle – the most biologically diverse marine region in the world. 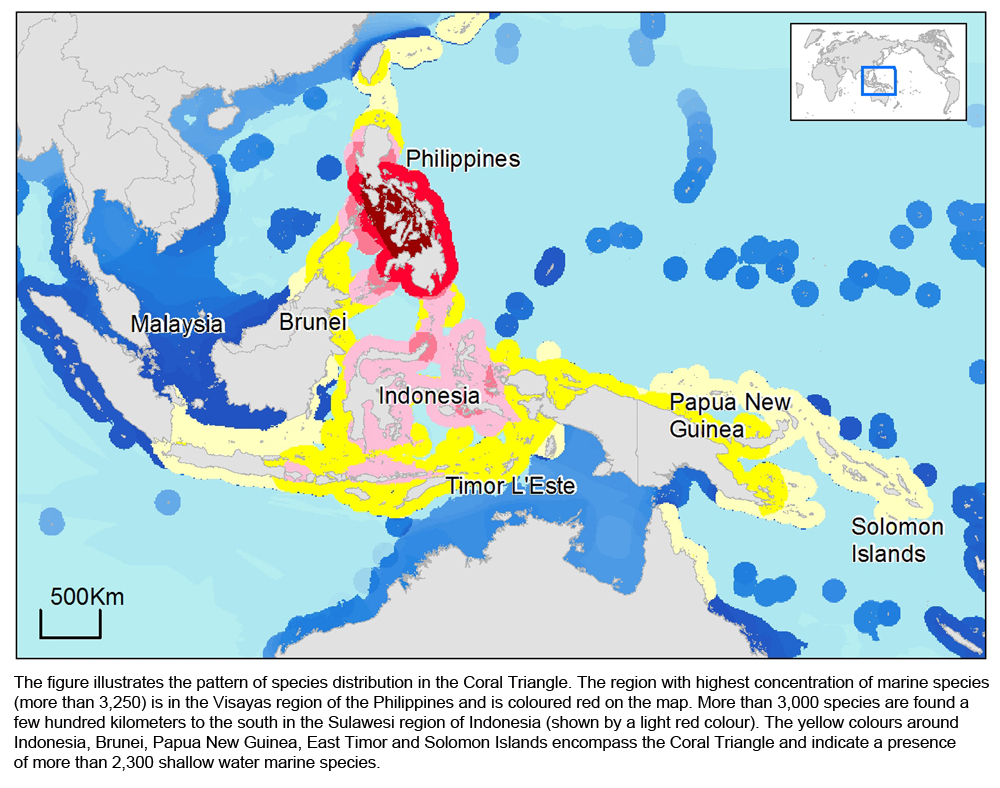 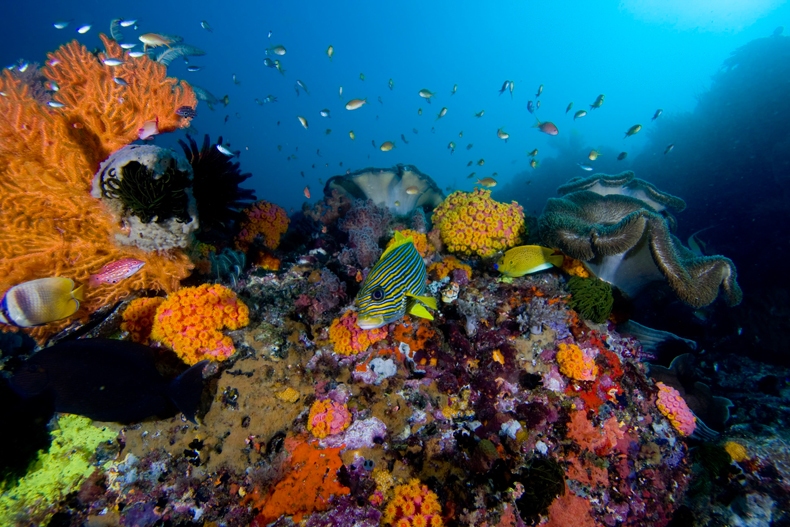 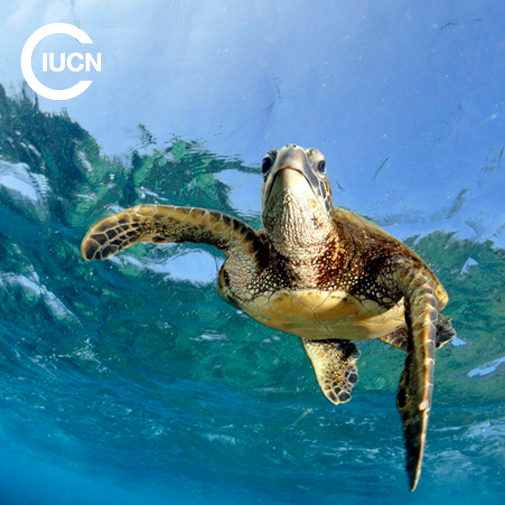 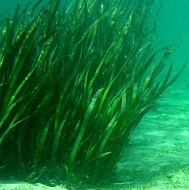 The results of the study, carried out by scientists from the International Union for Conservation of Nature (IUCN), Old Dominion University, Harte Research Institute for Gulf of Mexico Studies, and the National Oceanic and Atmospheric Administration (NOAA) suggest that climate change may have a direct impact on species diversity and that larger and more diverse protected areas could help species respond to environmental changes, including changes in sea temperature.

“Similar studies have shown that the amount of available habitat enhances species diversity,” says Professor Kent Carpenter, Manager of the Marine Biodiversity Unit of IUCN based at Old Dominion University in Virginia and a collaborator in the study. “This study is unique as we found that sea surface temperature within the Indo-Pacific Warm Pool – the warmest area of seawater in the world – also enhances diversity and species evolution. The conservation implication is that if climate change raises sea temperatures it may have a profound influence on evolution rates and how species are distributed over time.”

“We analyzed over 10,000 maps of marine species, and found that habitat, calculated as coastline length, was the best predictor of species richness, followed by the variety of habitats and sea surface temperature,” says Jonnell Sanciangco, lead author of the study and a researcher at Old Dominion University.

The Coral Triangle is traditionally recognized as a region encompassing the Philippines, eastern Sabah, eastern Indonesia, East Timor, Papua New Guinea, and the Solomon Islands. Despite boasting the highest diversity anywhere in the oceans, the area faces many pressures, such as pollution, climate change and overfishing, as well as fishing practices that involve the use of explosives or sodium cyanide that stun the fish.

“The study suggests that marine protected areas should be as large and diverse as possible to include more species, more habitats, and more genetic diversity to offer species the best chance of adapting to sea temperature and other environmental changes,” says Dr Peter Etnoyer, a marine biologist at NOAA and co-author of the study.

People in the Coral Triangle are dependent on large areas which have a high concentration of seagrass, coral reef, and mangrove habitats for food and livelihoods. As a result of identifying areas which have a high concentration of seagrasses and mangroves, the authors of the study suggest that the definition of the Coral Triangle should be extended to include western Indonesia, western Sabah, Brunei, Singapore, and peninsular Malaysia to ensure that these areas are included in the management and conservation of the region.

The study was published in the journal PLOS ONE and can be viewed here. 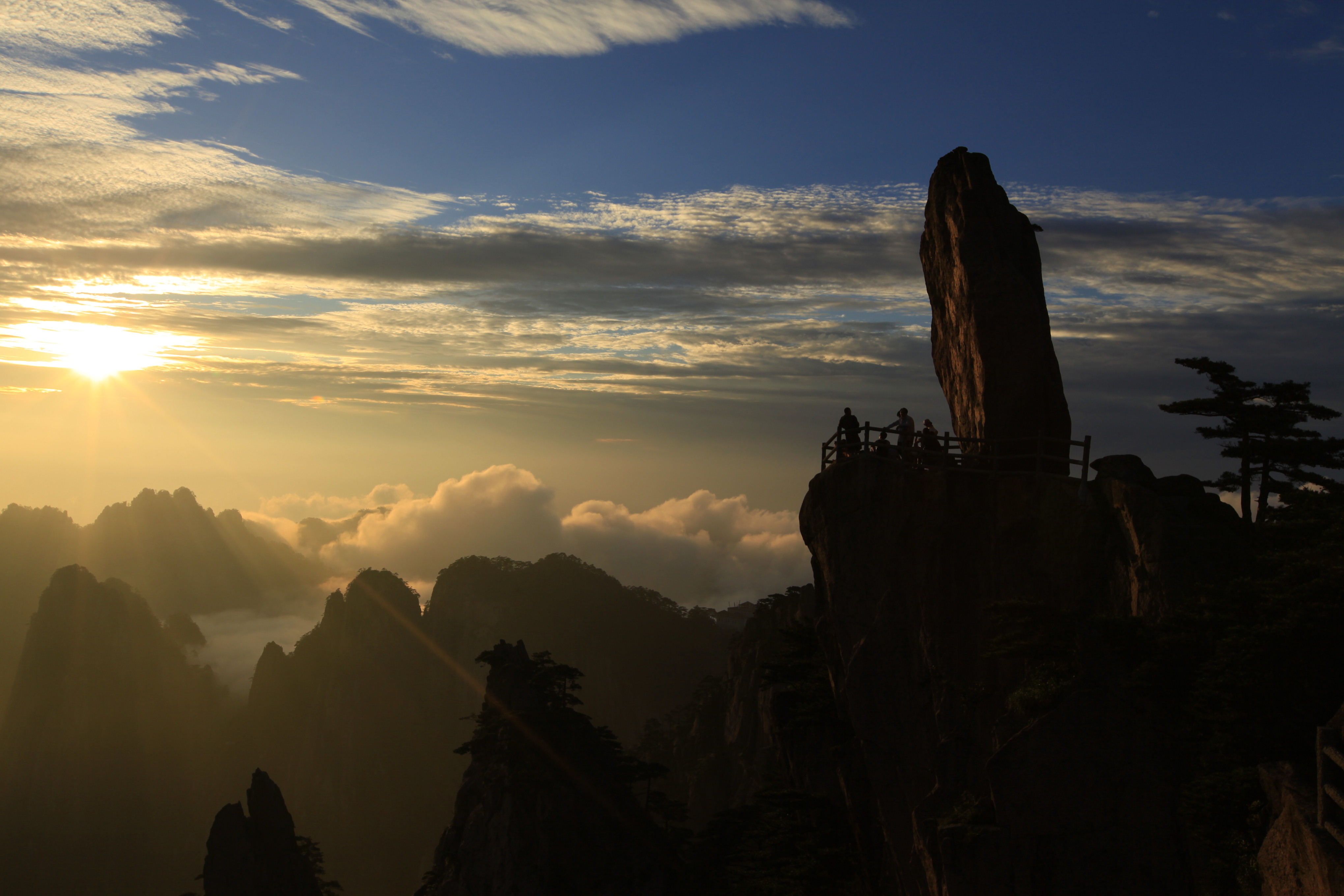 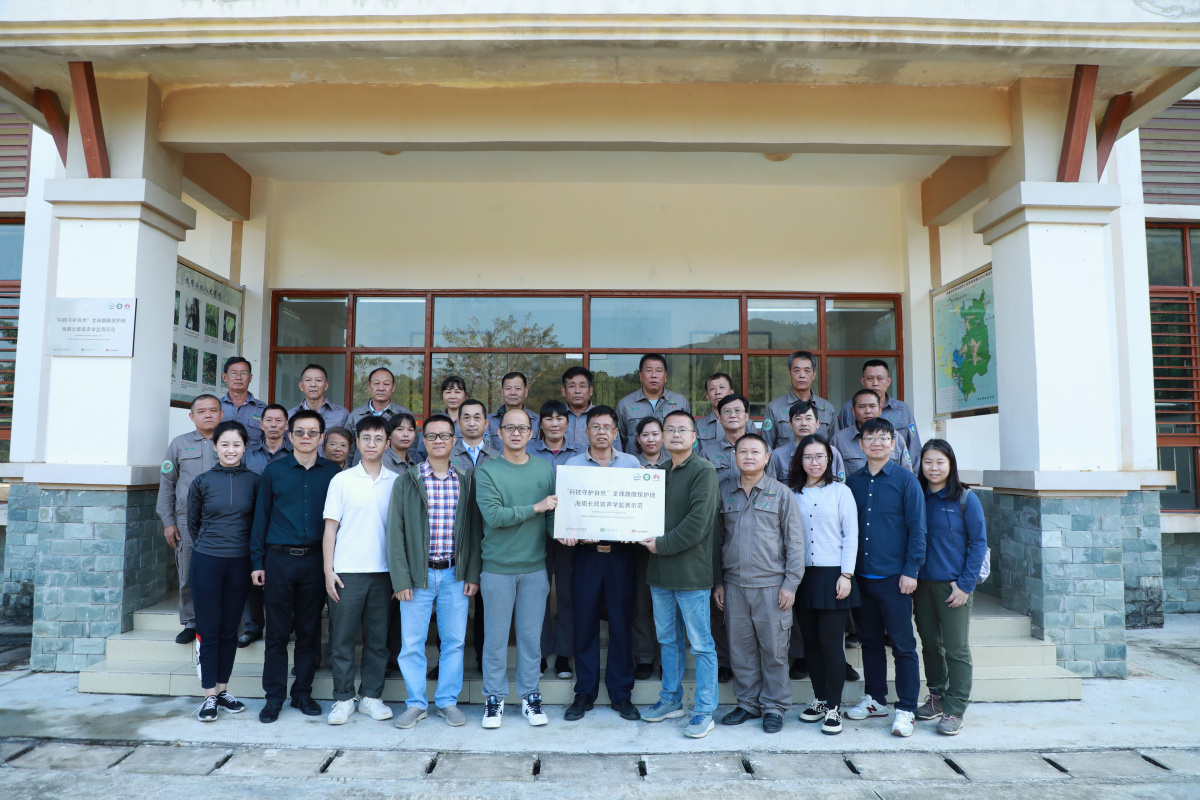 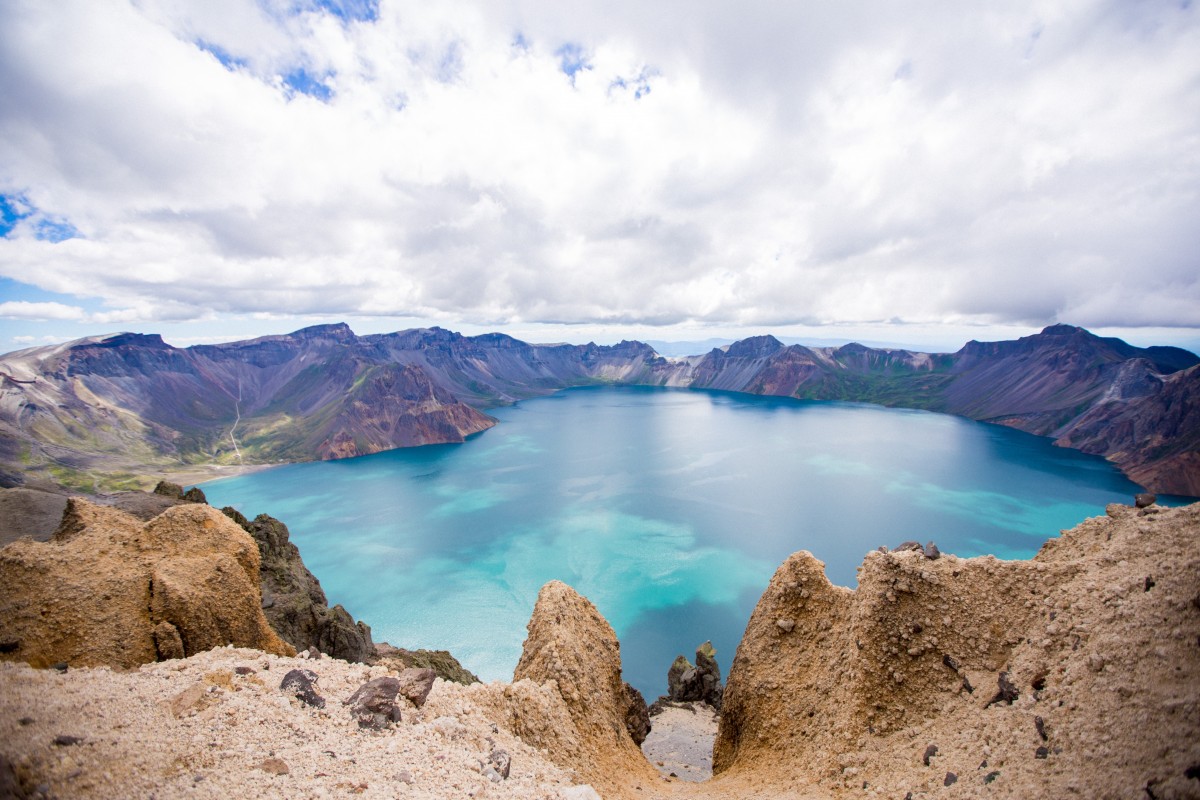