Saving Nemo: charisma is not enough

If conservation action is not taken, there may come a time when no one will be able to find Nemo. One in every six species related to characters in the movie Finding Nemo is threatened by extinction, according to a new study by IUCN (International Union for Conservation of Nature) and Simon Fraser University. 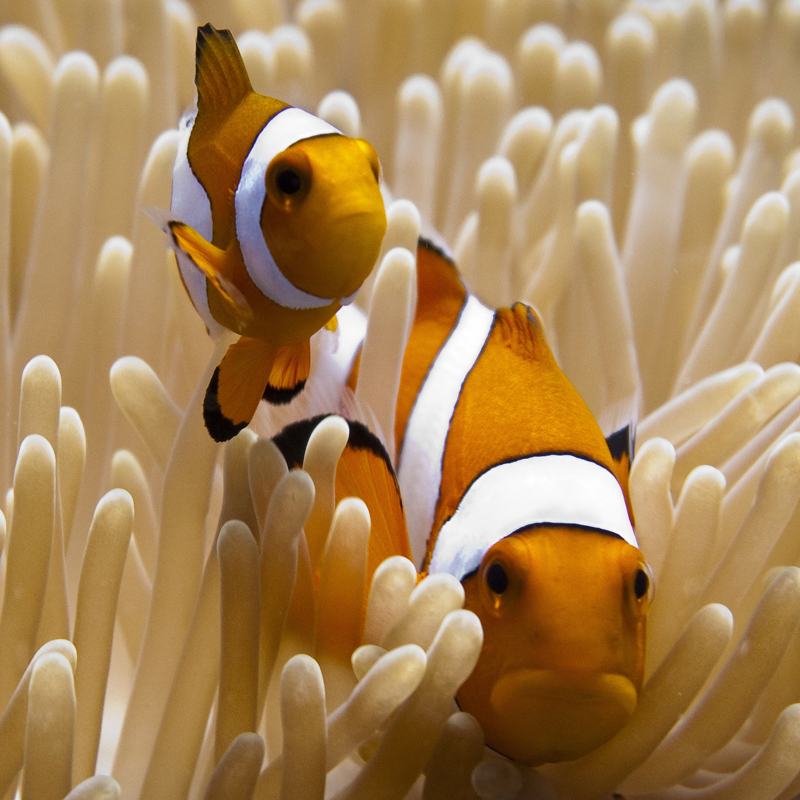 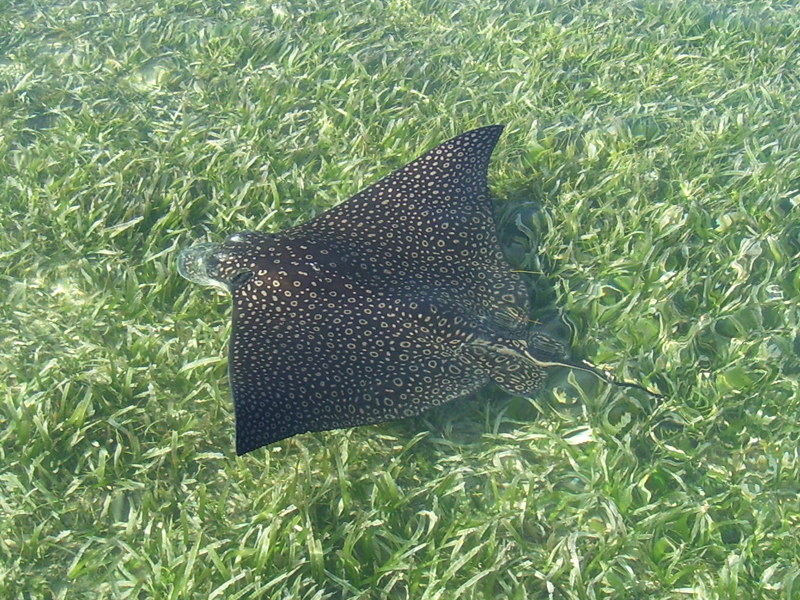 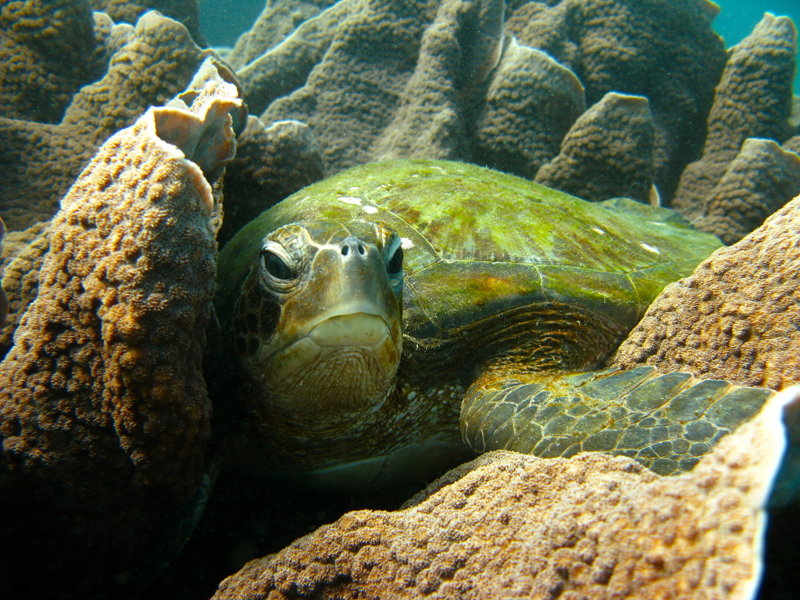 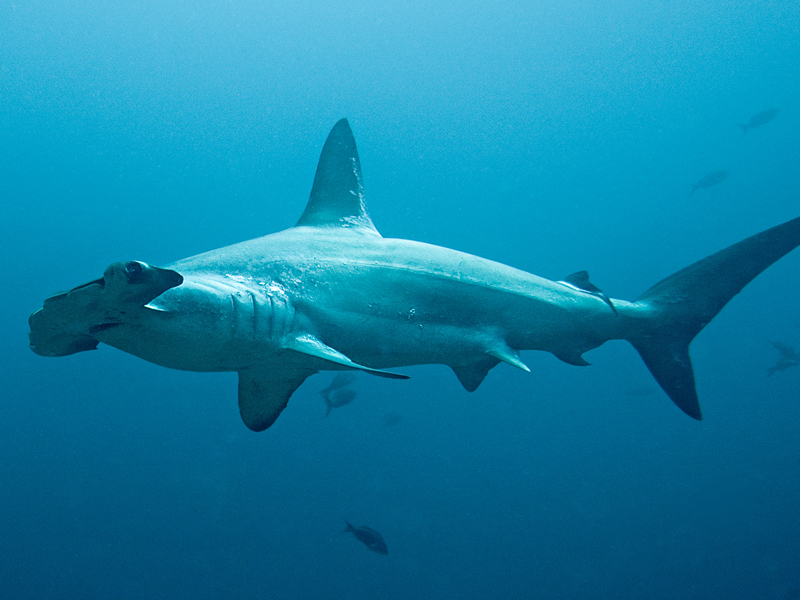 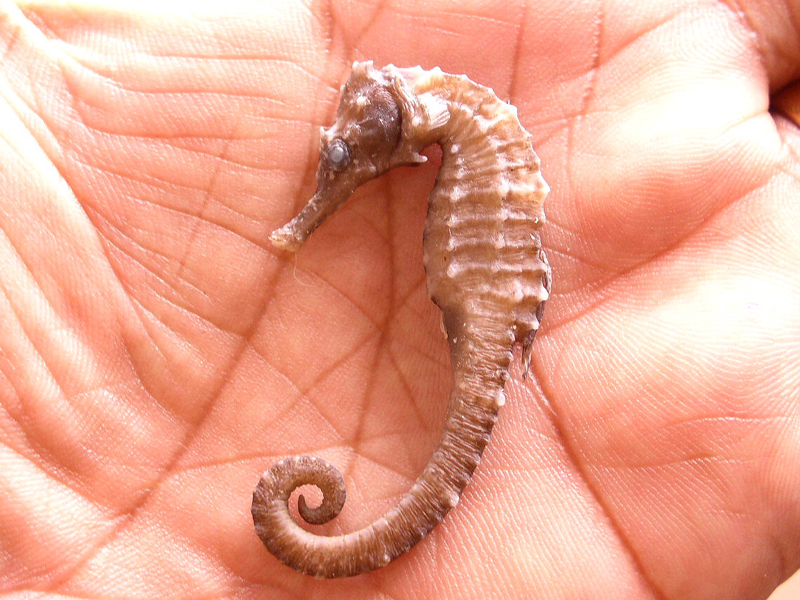 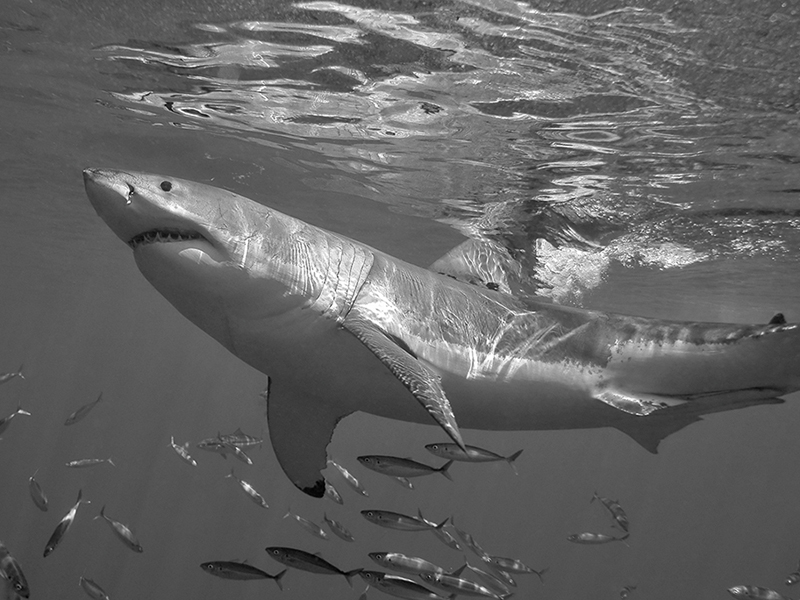 A team of marine scientists have analyzed the extinction risk and reviewed successful conservation programmes for Nemo, the charismatic clownfish, as well as more than 1,500 other species related to characters in the 2003 Disney/Pixar animated movie, Finding Nemo. The study revealed that widely distributed animals like turtles and sharks are at most risk, and hunting and fishing poses the greatest threat to species’ survival.

“Putting Nemo in office aquariums, making soup out of Anchor the shark’s fins and selling Sheldon the seahorse as curios has taken a toll,” says Loren McClenachan, the study’s lead author and NSF International Postdoctoral Fellow at Simon Fraser University. “Our research highlights how very little we know about many of these animals. It’s unthinkable that the characters in Finding Nemo could become extinct, but this is the reality unless we pay more attention to the diversity of marine life.”

All species of marine turtles (“Squirt” and “Crush”) and more than half of all hammerhead sharks (“Anchor”), mackerel sharks (“Bruce” and “Chum”), and eagle rays (“Mr. Ray”) are threatened. Seahorses (“Sheldon”) are the most threatened group of bony fish in Finding Nemo, with two in five species at risk of extinction. Despite a demonstrated need for conservation action, regulation of trade in endangered marine species is severely deficient for those with high economic value, like sharks.

“Our study found that threatened sharks and rays lacked needed protection against international trade, compared to all other groups. Fewer than one in ten species of threatened sharks and rays considered in the study were protected by the CITES (Convention on International Trade of Endangered Species),” says co-author Nicholas Dulvy, co-chair of the IUCN Shark Specialist Group and Associate Professor of Biology at Simon Fraser University. “For sharks and rays this is particularly concerning, as these species are highly vulnerable to overexploitation.”

Conservation relies on strong, well-founded science, but knowledge shortfalls exist for the majority of marine species. Small species and invertebrates, such as Pacific Cleaner Shrimp (Lysmata amboinensis) (like “Jaques”); suffer the most. This lack of data raises the concern that small species could face local and regional extinction without the conservation community being aware.

While the research shows a stark shortfall in ocean management and marine conservation, there is still hope. For example, protecting turtles against entanglement in commercial fishing gear and from hunting has helped reverse trends in some locations. “We have the tools to save marine species, particularly through international treaties such as CITES,” says co-author Kent Carpenter, Professor at Old Dominion University and Manager of the IUCN Marine Biodiversity Unit. “Implementation of coordinated international conservation initiatives are necessary as charisma alone is not enough to ensure a species’ survival.”