An IUCN group of experts is calling for an immediate halt to large-scale commercial salmon fishing near Piltun Lagoon, Sakhalin Island in the Russian Far East because of the risk it poses to about 150 critically endangered Western Gray whales found in this area. 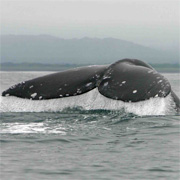 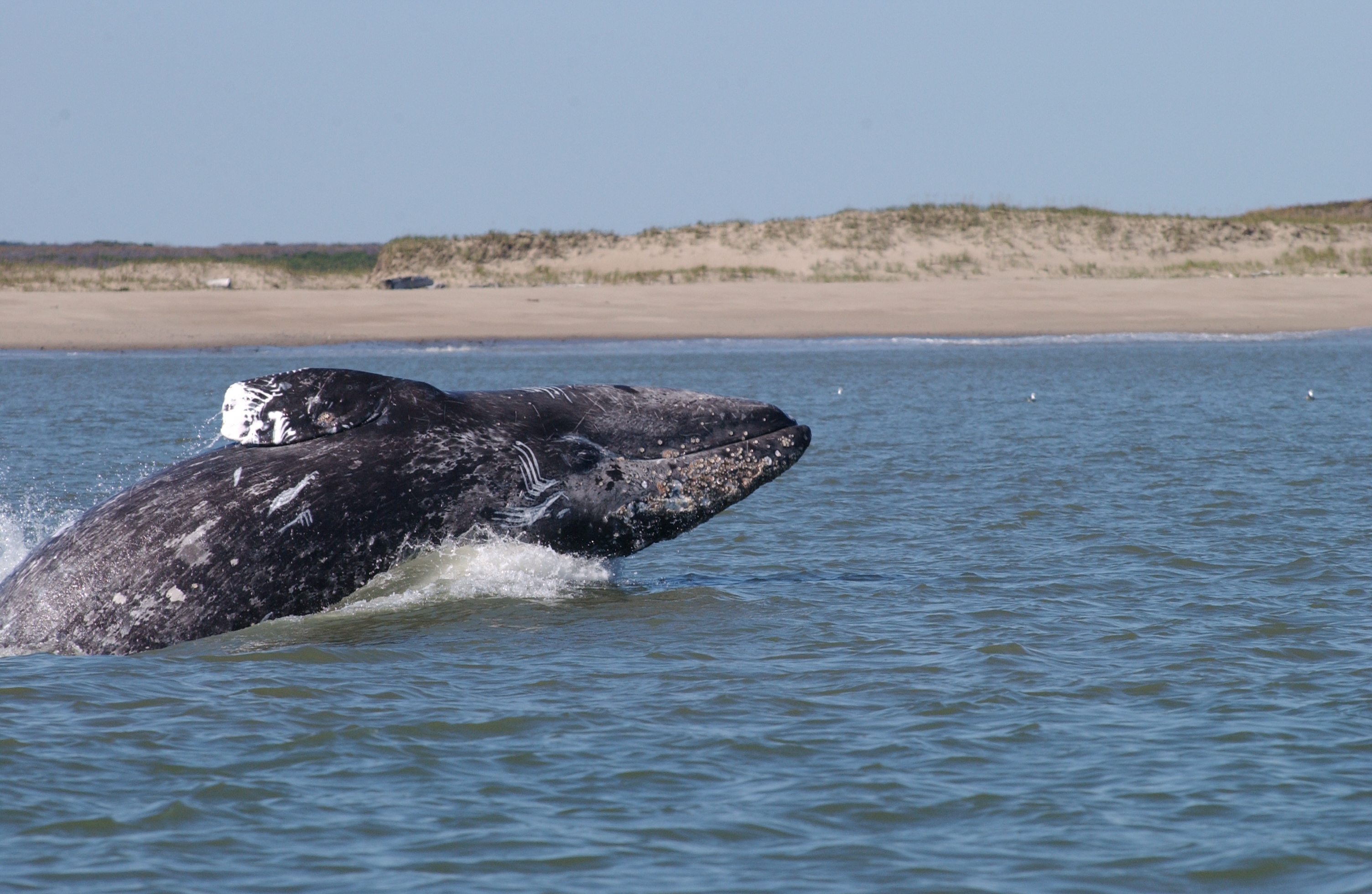 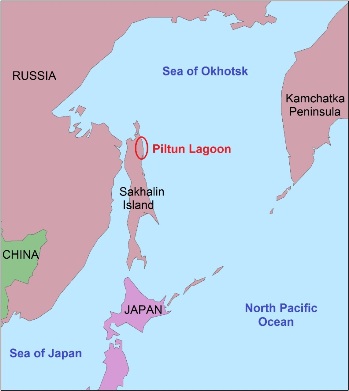 The area, where salmon fishing began for the first time this summer, is used by the whales, particularly mothers and calves, for summer and autumn feeding. The whales have been seen very close to the salmon fishing nets.

IUCN’s Western Gray Whale Advisory Panel believes that the risk to the animals is extremely high. Cetaceans, including gray whales, are often injured or die as a result of entanglement in nets and other fishing gear. In recent years, five gray whales, including females and one calf, have been killed by becoming entangled in fishing gear in Japan and China.

Although the whale population has been growing slowly in recent years, any deaths of mature females in particular would represent a serious setback, the experts say. Within the total estimated population of about 150 animals, there are only around 35 mature females.

"The population of Western Gray whales has been driven to very low numbers by commercial whaling,” says Carl Gustaf Lundin, Director of IUCN’s Global Marine and Polar Programme. “It is particularly disturbing to learn that commercial salmon fishing is also now threatening the life of these whales which are included both in the IUCN Red List of Threatened SpeciesTM and the Russian Red Data Book."

Western Gray whales feast throughout the summer and autumn in the waters off Piltun Lagoon. In late autumn, they migrate thousands of miles to their wintering areas where they fast and breed.

"We want to see an immediate stop to salmon fishing at Piltun," says Randall Reeves, Chair of the Panel and the Cetacean Specialist Group of IUCN’s Species Survival Commission. "Together with other stakeholders, we are asking the Russian authorities to carry out an official investigation and assessment before any such operations are allowed to resume there in the future."

Last week, the Panel also sent a statement of concern regarding this issue to the Russian authorities and is awaiting their response.

LINKS:
The Panel’s Statement of Concern sent to Russian authorities