Plenty more fish in the sea? Not for much longer

More than 40 species of marine fish currently found in the Mediterranean could disappear in the next few years. According to a study for the IUCN Red List of Threatened Species™ on the status of marine fish in the Mediterranean Sea, almost half of the species of sharks and rays (cartilaginous fish) and at least 12 species of bony fish are threatened with extinction due to overfishing, marine habitat degradation and pollution. 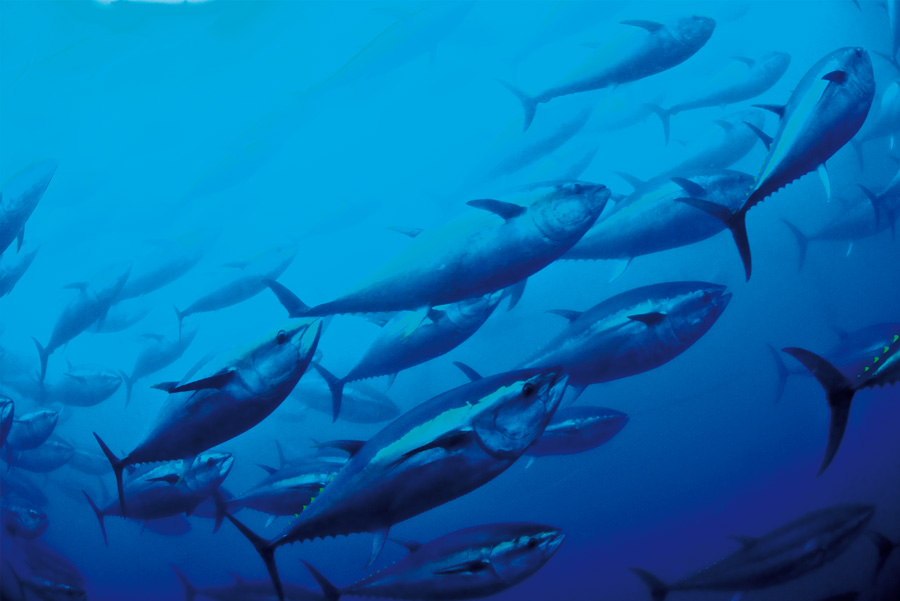 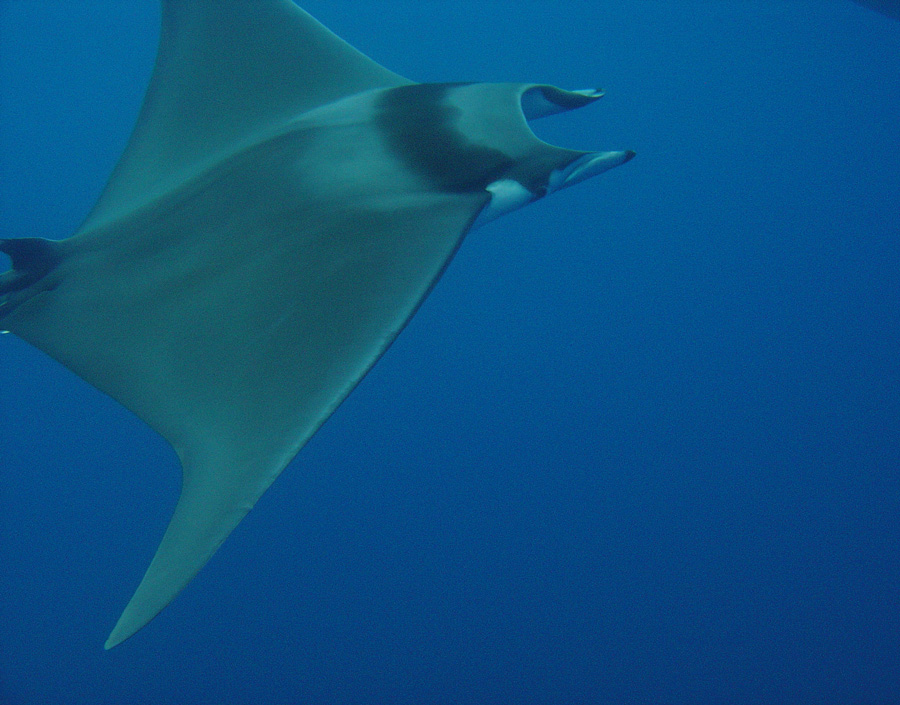 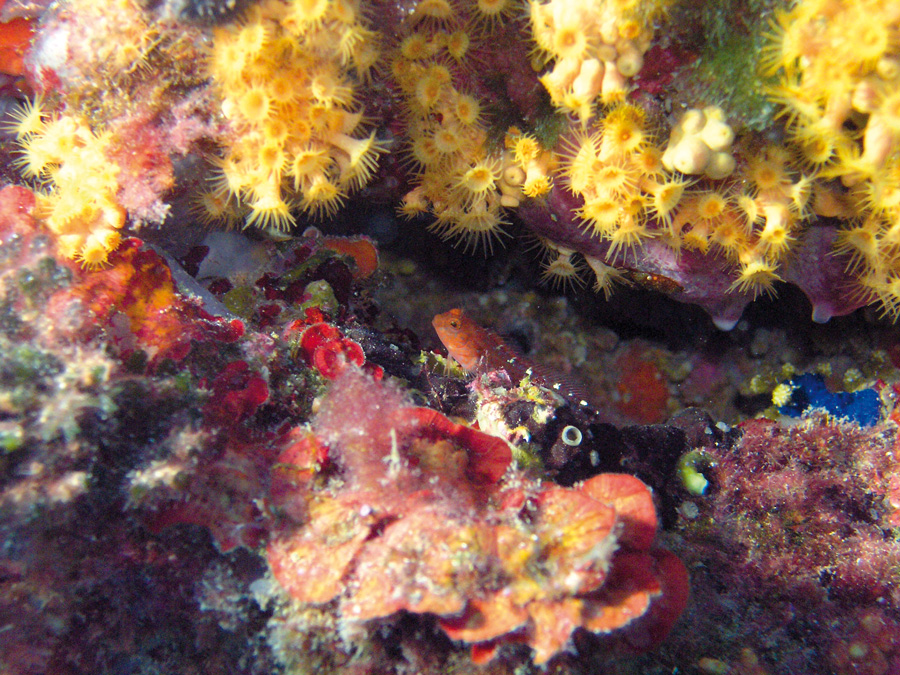 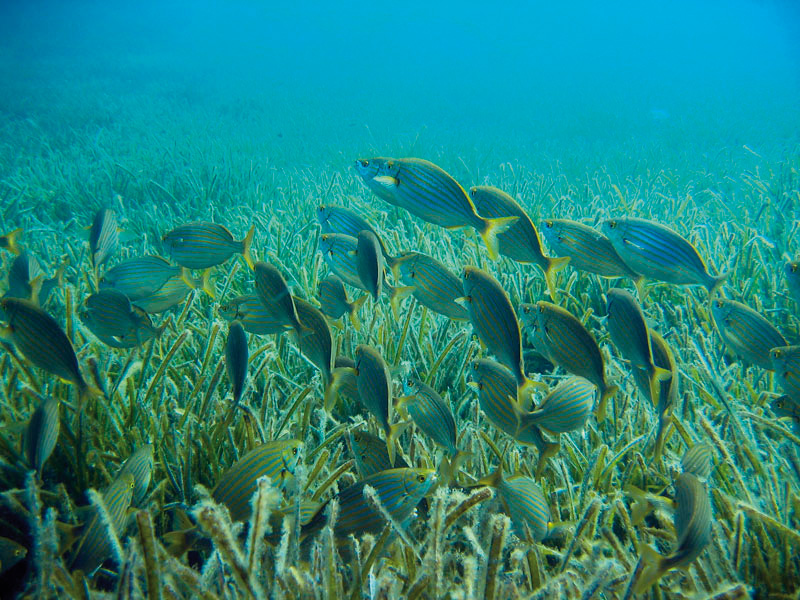 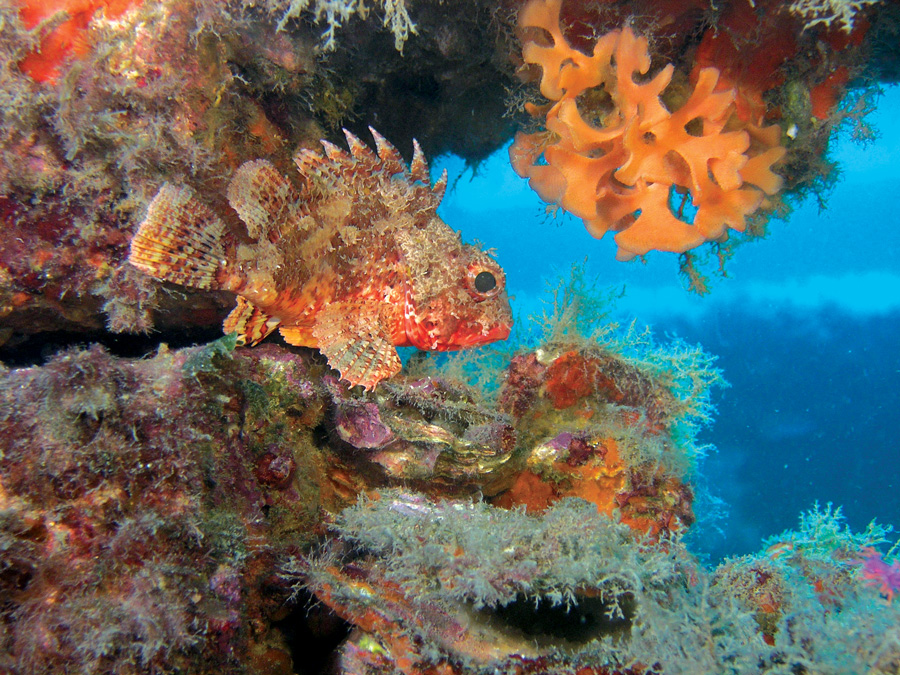 "The Mediterranean and Eastern Atlantic population of the Atlantic Bluefin Tuna (Thunnus thynnus) is of particular concern. There has been an estimated 50% decline in this species’ reproduction potential over the past 40 years due to intensive overfishing,” says Kent Carpenter, IUCN Global Marine Species Assessment Coordinator. “The lack of compliance with current quotas combined with widespread underreporting of the catch may have undermined conservation efforts for this species in the Mediterranean."

The use of fishing gear, such as fishing lines, gill or trawling nets, and the illegal use of driftnets means that hundreds of marine animals with no commercial value are captured, threatening populations of many species of sharks, rays and other fish, as well as other marine animals including dolphins, whales, turtles and birds.

“The use of trawling nets is one of the main problems for conservation and sustainability of many marine species,” says Maria del Mar Otero, IUCN-Med Marine Programme Officer. “Because it is not a selective technique, it captures not only the target fish but also a high number of other species while also destroying the sea bottom, where many fish live, reproduce and feed.”

“Responsible consumption is one of the ways in which we can all contribute to the conservation of many marine species,” says Catherine Numa, IUCN-Med Species Programme Officer. “Based on the findings of the IUCN Red List of Threatened Species, we hope that politicians will make the appropriate decisions to secure this important food source for the future, whilst protecting and valuing the biological diversity of the planet at the same time.”

This is the first comprehensive regional IUCN Red List assessment of the native marine fish species for an entire sea. The report also highlights the substantial lack of information on the conservation status of nearly one third of these Mediterranean marine fish (which were assessed as Data Deficient), a significant proportion of which are considered endemic to the region. Further research may show that the Data Deficient group could in fact include a large proportion of threatened fish. Increased funding and research therefore need to be directed towards such Data Deficient species.

LINKS:
About the IUCN Red List of Threatened Species™