The List of World Heritage in Danger is not a disgrace, but an opportunity

A key success of 2015 was the removal of Colombia’s Los Katíos National Park from the List of World Heritage in Danger. It was danger-listed in 2009 at the request of the government, after suffering extensive damage from illegal activities. The park authority has now regained control of the site. Julia Miranda was representing Colombia at the World Heritage Committee meeting in Bonn, Germany last summer. She tells us about the importance of this success, which can benefit not only Colombia but all other countries. 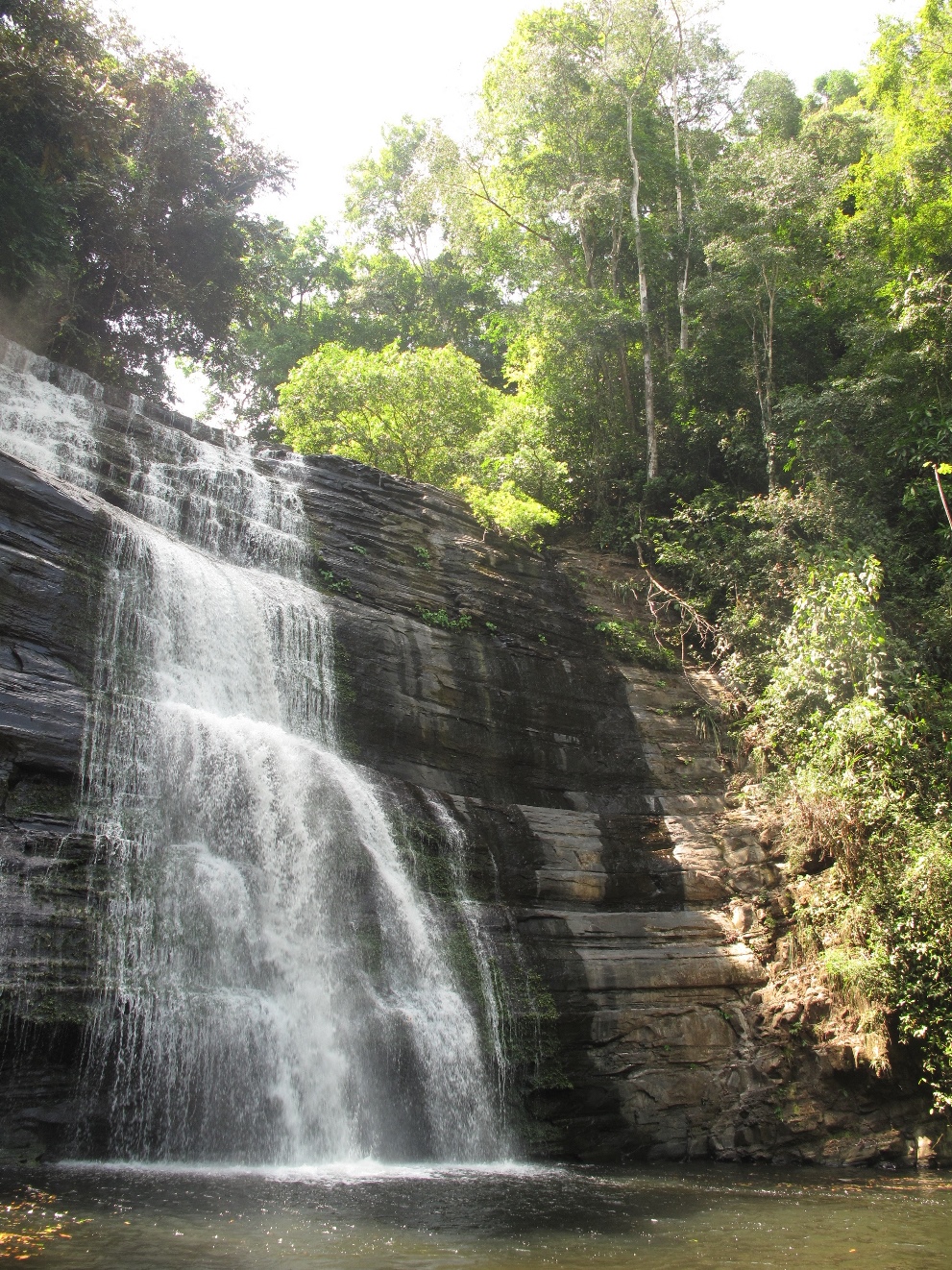 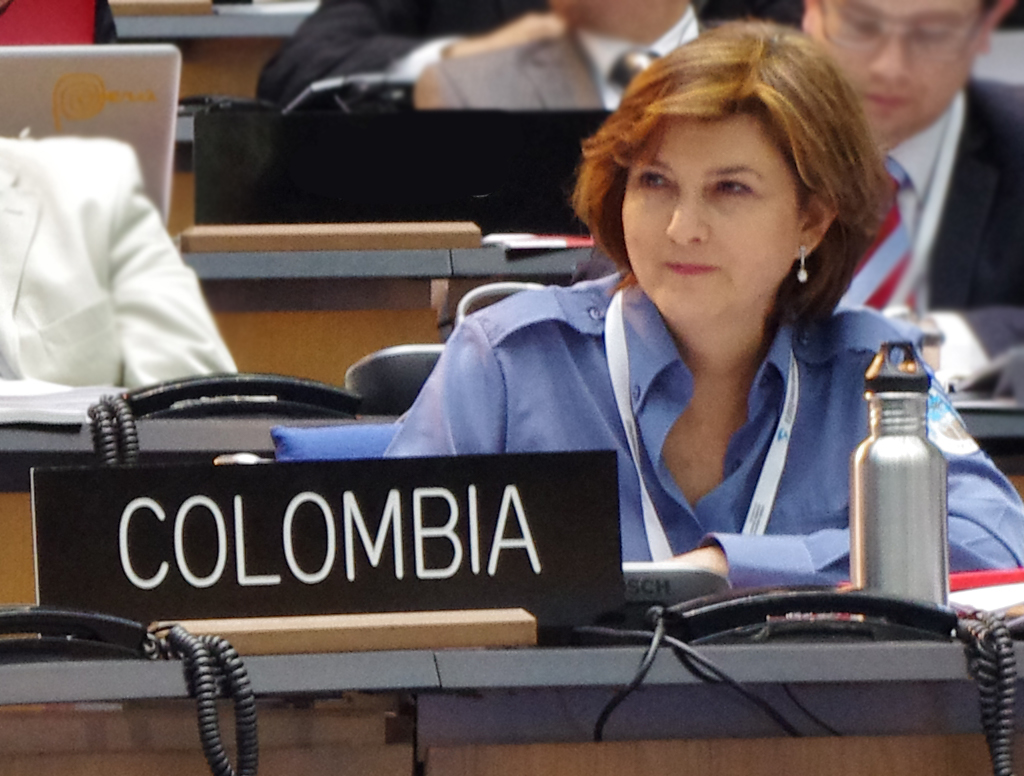 I believe Colombia has proven that being on the Danger List is not a punishment. It is not a disgrace, but a great opportunity – an opportunity in which a country makes an important political decision to implement the necessary action to overcome serious challenges, so that a place of outstanding value to all humanity can have better conservation prospects for the future.

Colombia requested that the World Heritage Committee list the park as ‘in danger’ due to the threats it faced. The removal of Los Katíos National Park from the Danger List means that the efforts made to address each threat and the so-called Emergency Plan were implemented successfully.

Following the monitoring work carried out by IUCN, the Committee voted in favour of withdrawing in-danger status for park, thanks to the fact that the park’s state of conservation and management have improved significantly. When this decision was taken in June 2015, there was acclamation among the Committee members, who praised the country highly. This makes us extremely happy and proud, and motivates us to continue our work in the park and other regions in Colombia.

This decision is a huge encouragement for us to continue implementing the action plan developed for recovering the state of conservation of Los Katíos’s region. Not everything has been restored in the area. There are still great challenges to be met by the site authority and park rangers. The recognition given to us by the World Heritage Committee and IUCN gives us the determination to tackle these challenges. We are committed to reinforcing our strategies for improving the effectiveness of management and the protection of the park .

We have received considerable support from IUCN ever since Colombia identified the severity of threats affecting the park. At the time, we consulted several experts at IUCN for advice on how to adequately and positively implement the World Heritage Convention, given Colombia’s political will to tackle the dangerous situation of the park. IUCN advised us on the necessary steps to include the park on the List of World Heritage in Danger, since that was the request of the country, and on how to implement a management plan to respond to each threat.

After the park was danger-listed, IUCN carried out two monitoring missions to Colombia related to Los Katíos National Park. The first mission provided important recommendations on how to further improve the emergency plan. The second IUCN mission assessed the park’s state of conservation on the ground and its findings supported the decision to remove the park from the List of World Heritage in Danger.

However, IUCN’s experts also left very important guidelines for us to follow, so that the park’s conservation can continuously improve. Now that Los Katíos National Park has been taken off the Danger List, we have to continue implementing the management plan.

The next steps include looking at the work done in close collaboration with local communities and emphasizing its importance, as well as working effectively with our neighbouring State, Panama. An interesting recommendation by IUCN, and which we aim to implement, is to work constructively and in close collaboration with Panama’s Darien National Park, which is adjacent to Los Katíos.

We are also considering the possibility of expanding the site to perhaps integrate an area not yet part of the park in Los Katíos’s network of well conserved areas. At any rate, we are going to examine all of the proposals given to us and follow them so that the management of the region can increasingly improve.

As part of the work we need to carry out as a World Heritage site, we will also provide UNESCO with a periodic report, which is done cyclically every six years. This will be particularly valuable as the delisting of Los Katíos National Park from in-danger status can serve as a successful example benefiting not only Colombia but all countries.

We would certainly like to work with UNESCO and IUCN to ensure this case in Colombia is documented and serves as an example for other countries to follow on the good use of the World Heritage Convention.