Last chance to save Saola from extinction – IUCN

One of the world’s most enigmatic mammals, the Saola (Pseudoryx nghetinhensis), could be on the brink of extinction, according to a group of experts who held an emergency meeting in Lao PDR to try to save the animal. 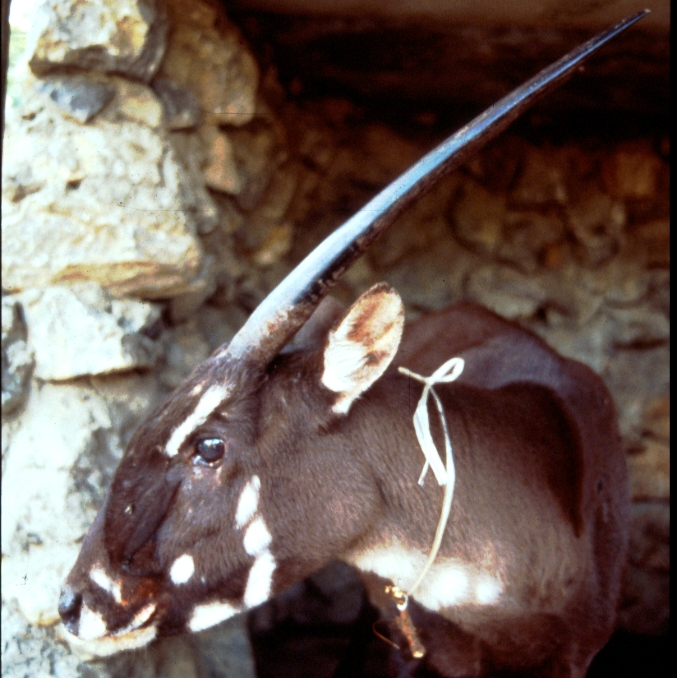 The Saola, which was only discovered to world science in 1992, resembles the desert antelopes of Arabia, but is more closely related to wild cattle. It lives in the remote valleys of the Annamite Mountains, along the border of Lao PDR and Vietnam.

“We are at a point in history when we still have a small but rapidly closing window of opportunity to conserve this extraordinary animal,” says William Robichaud, Coordinator of the Saola Working Group, set up by IUCN’s Asian Wild Cattle Specialist Group. “That window has probably already closed for another species of wild cattle, the Kouprey, and experts at this meeting are determined that the Saola not be next."

Conservation biologists based in four countries, met in Vientiane, Lao PDR, last month, and agreed that Saola numbers appear to have declined sharply since its discovery in 1992, when it was already rare and restricted to a small range.

Today, the Saola's increasing proximity to extinction is likely paralleled by only two or three other large mammal species in Southeast Asia, such as the Javan Rhinoceros, according to the experts. The situation is compounded by the fact that there are no populations of Saola held in zoos.

“The animal's prominent white facial markings and long tapering horns lend it a singular beauty, and its reclusive habits in the wet forests of the Annamites an air of mystery,” says Barney Long, of the IUCN Asian Wild Cattle Specialist Group. “Saola have rarely been seen or photographed, and have proved difficult to keep alive in captivity. None is held in any zoo, anywhere in the world. Its wild population may number only in the dozens, certainly not more than a few hundred.”

The Saola is listed as Critically Endangered on the IUCN Red List of Threatened Species™, which means it faces "an extremely high risk of extinction in the wild”. With none in zoos and almost nothing known about how to maintain them in captivity, for Saola, extinction in the wild would mean its extinction everywhere, with no possibility of recovery and reintroduction.

The Saola is threatened primarily by hunting. The Vientiane meeting identified snaring and hunting with dogs, to which the Saola is especially vulnerable, as the main direct threats to the species.

Experts at the meeting emphasized that the Saola cannot be saved without intensified removal of poachers' snares and reduction of hunting with dogs in key areas of the Annamite forests. Improved methods to detect Saola in the wild and radio tracking to understand the animal’s conservation needs are needed, according to the biologists.

In addition, there needs to be more awareness in Lao PDR, Vietnam and the world conservation community of the perilous status of this species and markedly increased donor support for Saola conservation, according to the group.

Photos of the Saola are available from William Robichaud at williamrobichaud@yahoo.com 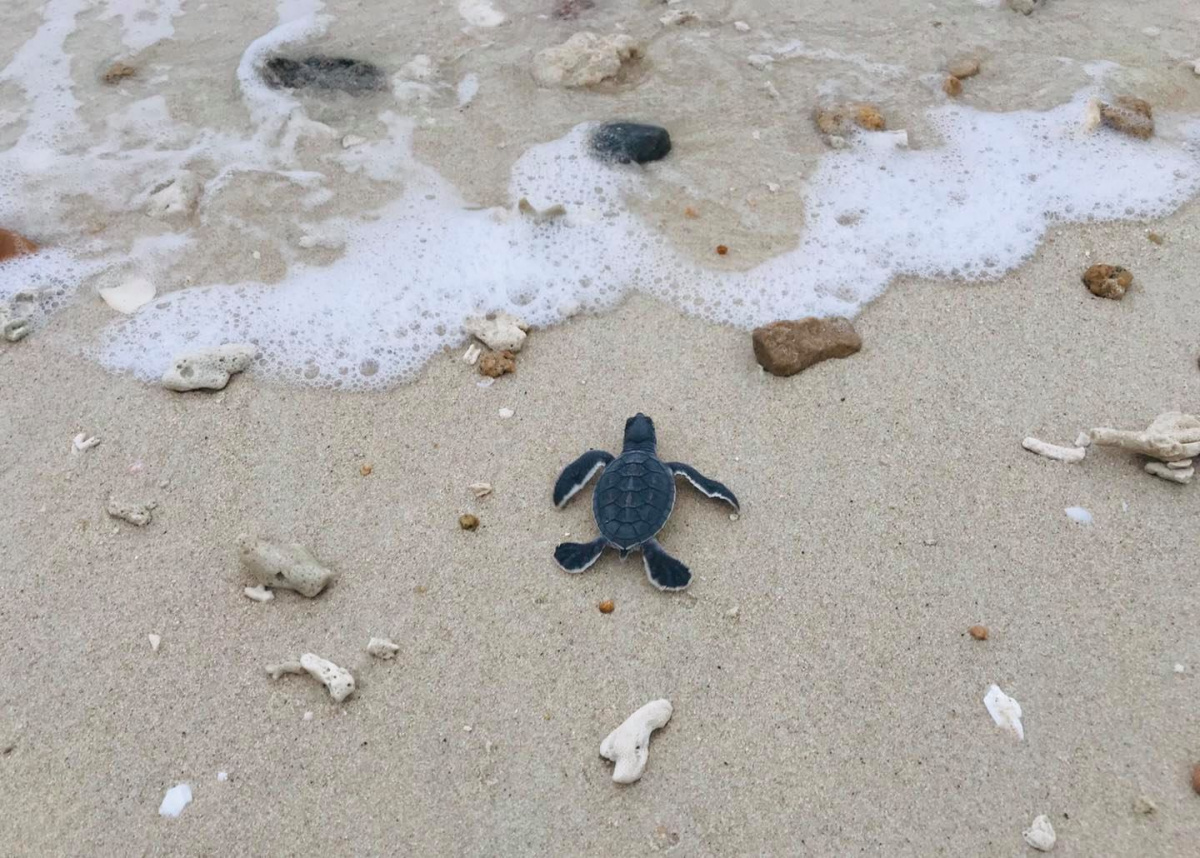 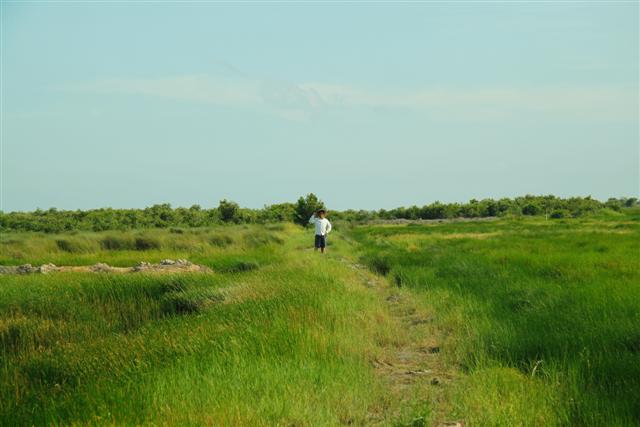