Gland, Switzerland, 22 July 2015 (IUCN) – One of the most biodiverse areas in Europe – Doñana National Park and Natural Reserve – was granted IUCN’s Green List status today in recognition of the successful conservation efforts of its managers. 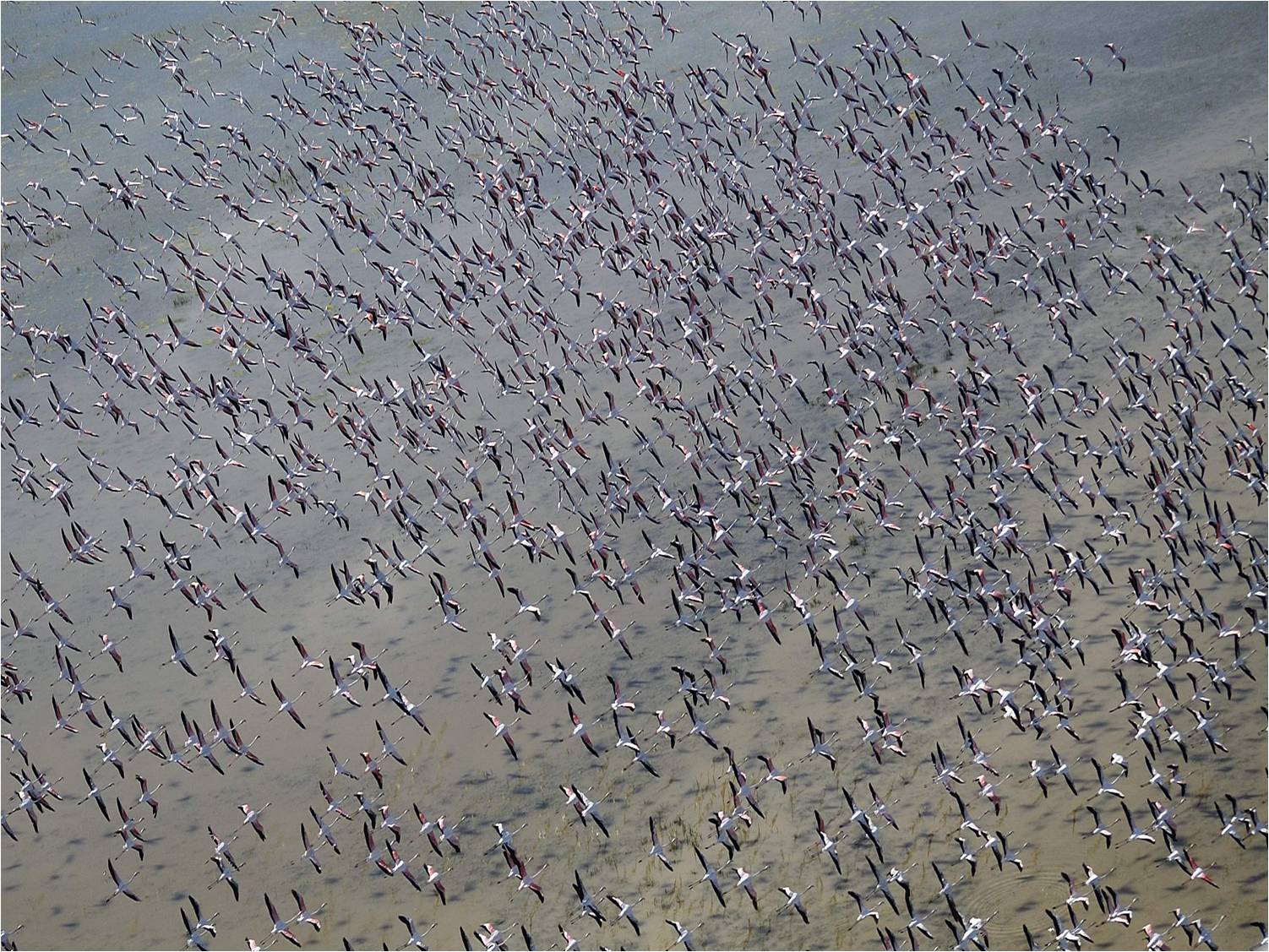 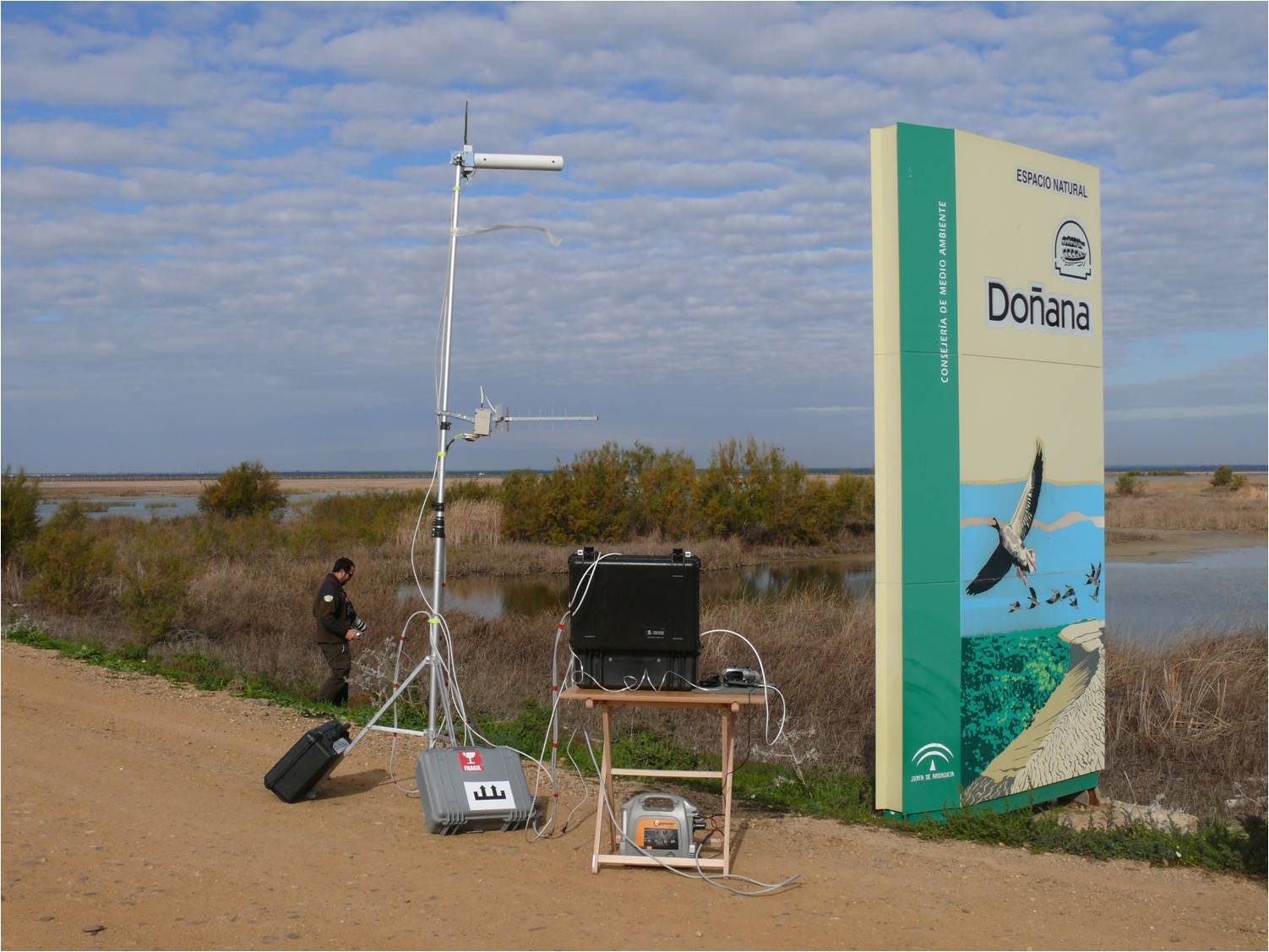 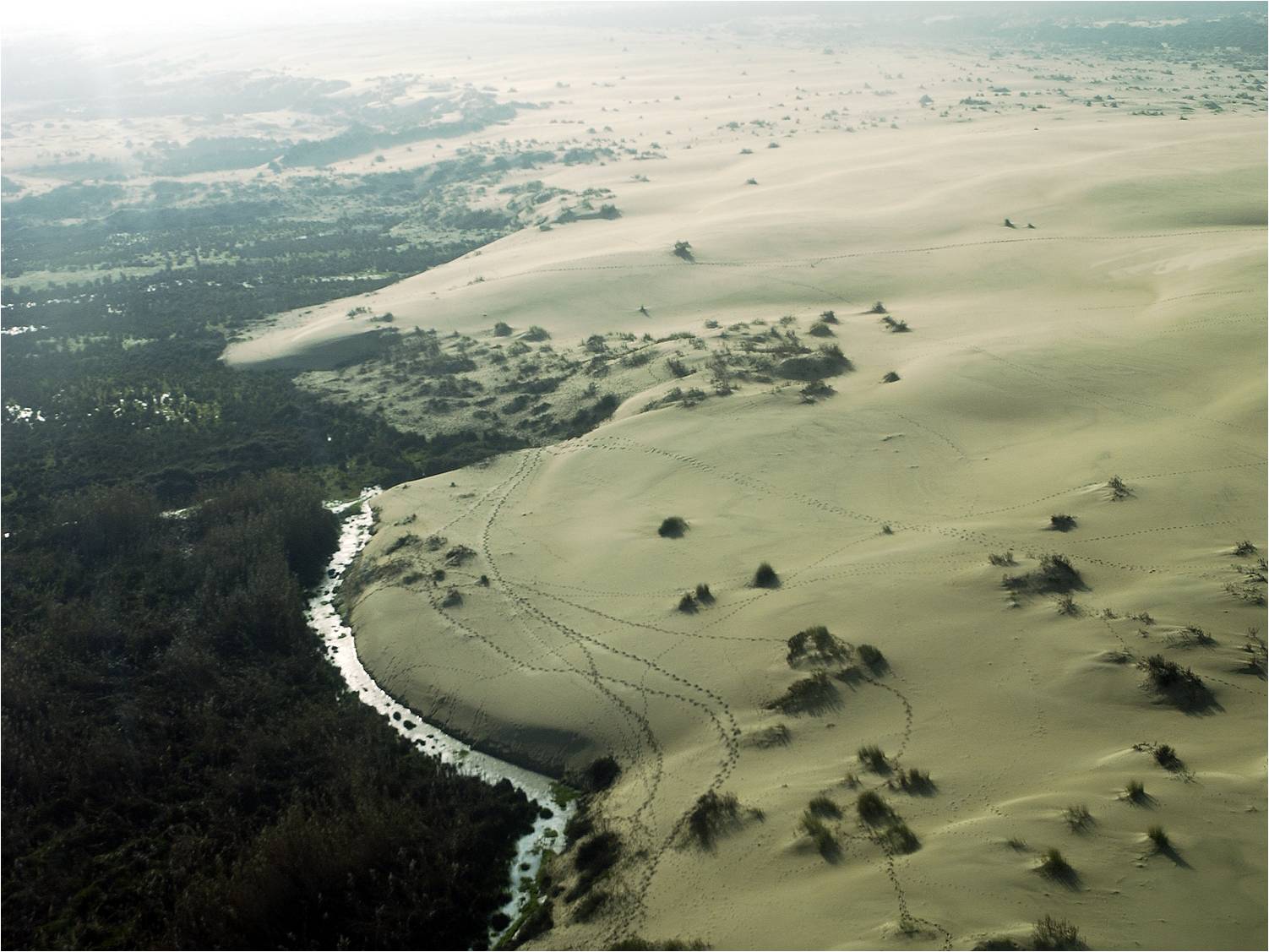 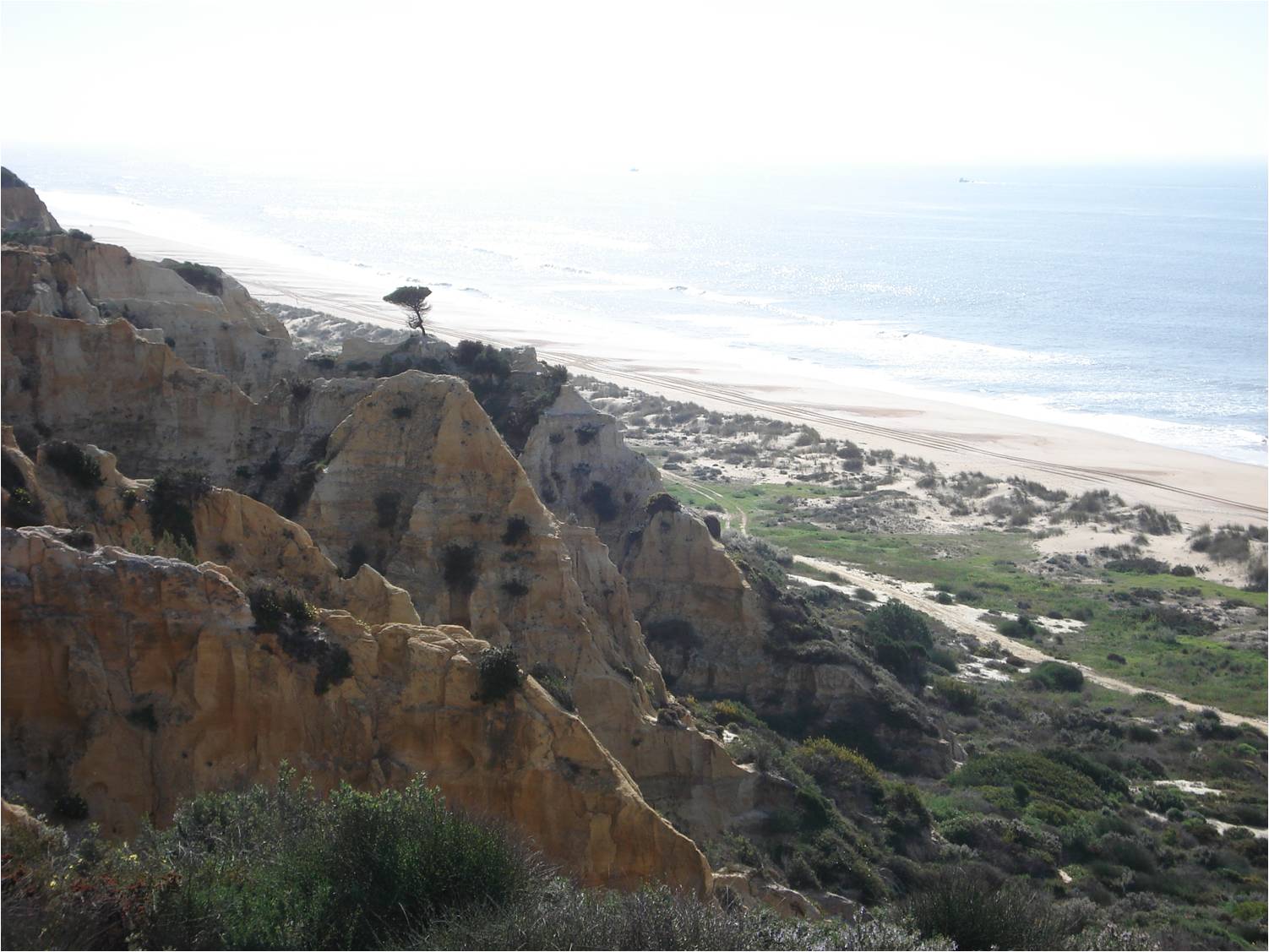 Thanks to its management, Doñana has become the main stronghold of conservation for one of the most threatened European mammals – the Iberian Lynx (Lynx pardinus), a species recently brought back from the brink of extinction. Following six decades of decline, the population of the Iberian Lynx increased from 52 mature individuals in 2002 to 156 in 2012. The species has now moved from the Critically Endangered to Endangered category on the IUCN Red List of Threatened Species™.

“Today’s listing celebrates the exceptional work of Doñana and a major achievement for Europe’s biodiversity,” says Inger Andersen, IUCN Director General. “The progress in recovery of the Iberian Lynx, for example, would not have been possible without the excellent management of Doñana.

“The IUCN Green List standard aims to create a ‘race to the top’ in conservation, which will recognise and reward best practice and best results in the field. IUCN congratulates Doñana for its efforts to reach excellence in effective and equitable management of this precious area.”

Alongside conserving the park’s unique biodiversity, the effective management of the area has secured economic benefits for local communities – through tourism, beekeeping, and pineseed and shellfish harvesting – while maintaining the culturally and historically important El Rocio pilgrimage, which attracts roughly a million pilgrims each year.

“We are extremely happy that our park has been included on the IUCN Green List,” says Juan Pedro Castellano Domínguez, Manager of Doñana National Park and Natural Reserve. “To us, the award is a recognition of the efforts of many people working in Doñana, the cooperation between Andalusia and other European regions, the General Administration of Spain and IUCN.

“We are convinced that the Green List initiative, its development and implementation, will boost Doñana’s international political recognition. For those of us who work in Doñana, this is also an incentive to maintain our commitment and the highest possible management level of this unique space.”

The Doñana National Park and Natural Reserve is one of Europe's most important wetland reserves and is a major site for migrating birds. It is located in the south-west of the Iberian Peninsula, in the Autonomous Community of Andalusia. The park is home to a great variety of Mediterranean wetland habitats such as marshes, forests, pristine beaches, dunes and lagoons. It hosts large concentrations of waterfowl – often more than 500,000 individuals – as well as a wide variety of bird species.

As with other green-listed sites, Doñana National Park and Natural Reserve has been granted the status for a period of two years, during which the area’s management will be required to demonstrate that they continue to meet the Green List criteria. Improved institutional support from local and national government, more inclusive management planning and better tourism management are some of the elements Doñana will need to prioritise in order to maintain the Green List status. In addition, concerns raised by IUCN regarding the wider threats to the Doñana National Park World Heritage site, within the green-listed area, will need to be tackled effectively.

Officially launched in November 2014 at the IUCN World Parks Congress in Sydney, the IUCN Green List is the first global standard of good practice for protected areas. It aims to recognise and promote success in managing some of the most valuable natural areas on the planet. Doñana is the 24th protected area to be added to the Green List and joins Sierra Nevada National and Natural Park as the second Spanish representative.