Two of the greatest threats to the natural world - invasive species and climate change – when combined, not only have devastating impacts on the environment but can also cost countries ten per cent of their Gross Domestic Product. In a report, released this week in Nagoya, Japan, scientists are urging countries to take immediate action against the ‘deadly duo’. 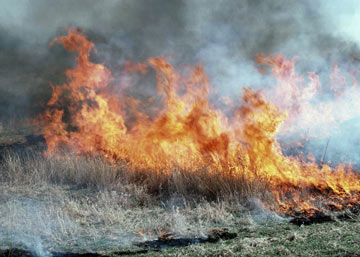 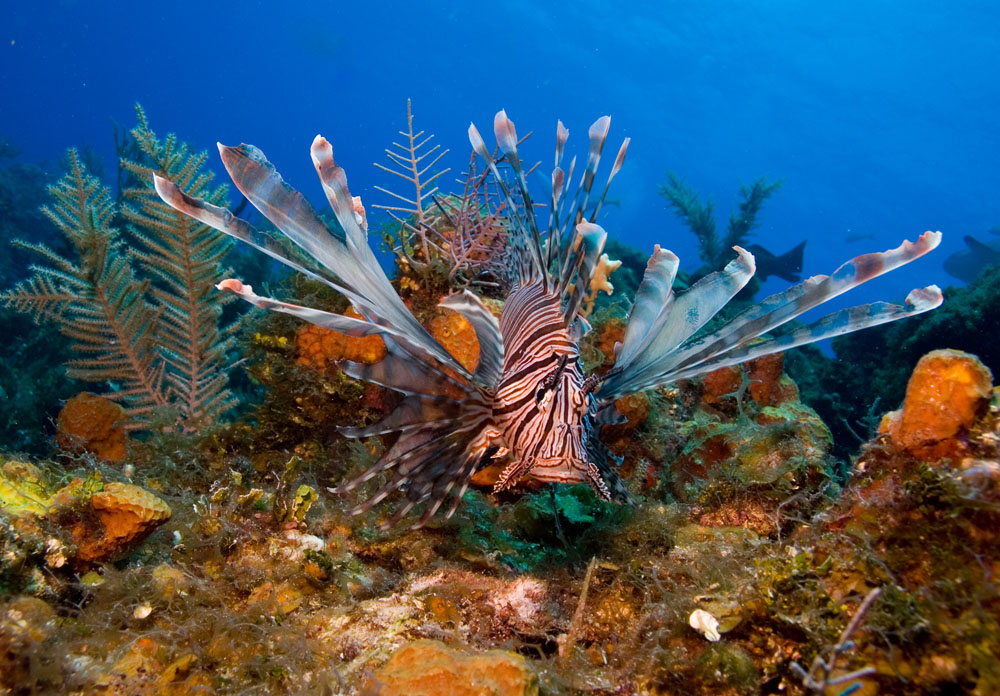 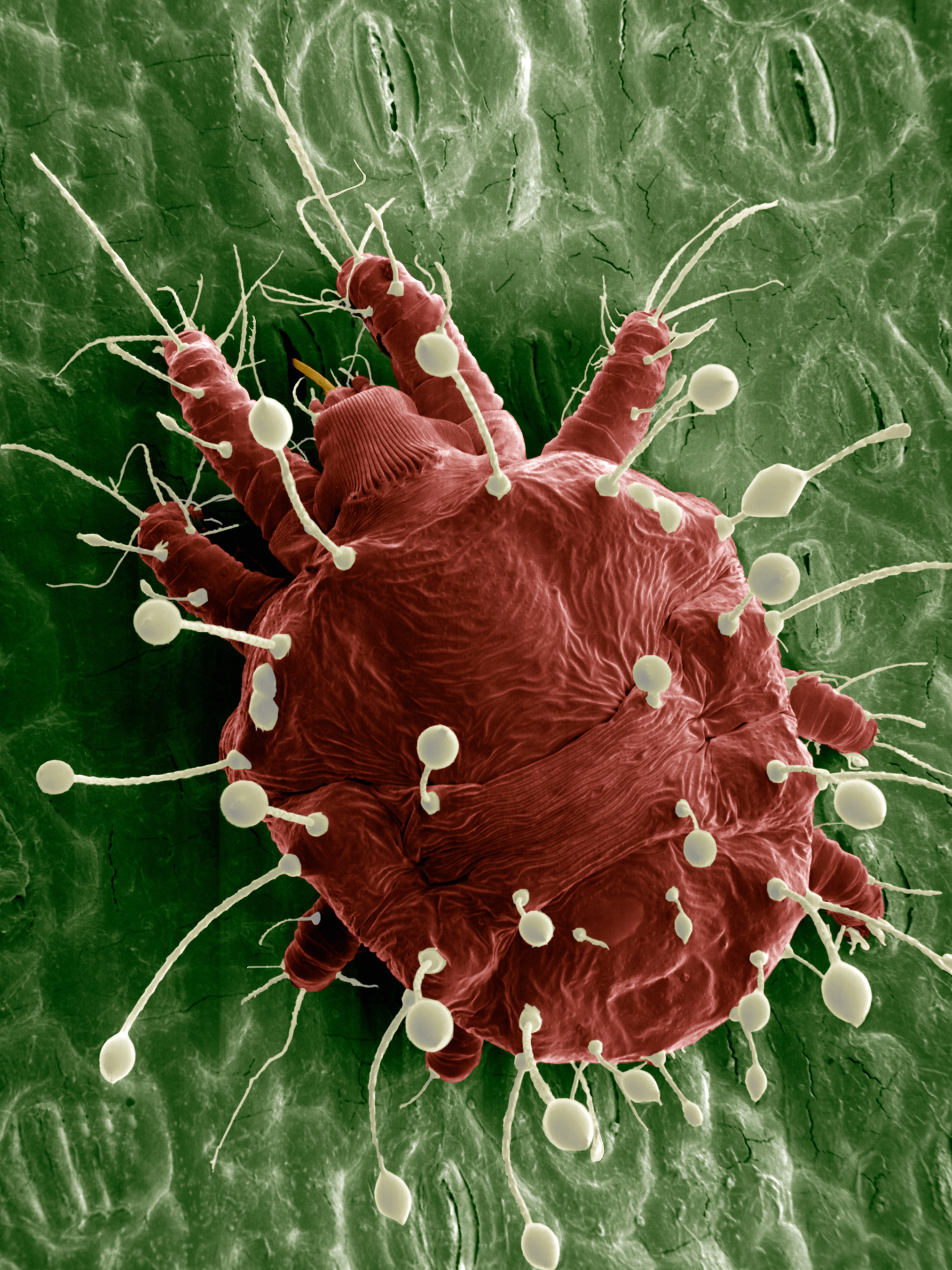 “The dangers posed by this ‘deadly duo’ cannot be overestimated,” says Sarah Simons, Executive Director of GISP. “Each driver poses an enormous threat to biodiversity and human livelihoods but now, evidence is rapidly emerging which shows that climate change is compounding the already devastating effects of invasive species, resulting in a downward spiral with increasingly dire consequences.”

Estimated damage from invasive species worldwide totals more than US $1.4 trillion annually – that’s five per cent of the global economy. Estimates of economic losses from global climate change are also about 5% of annual GDP.

“Climate change is already receiving significant attention in the research and policy communities,” says Bill Jackson, Deputy Director General of IUCN, “But this report shows the need to dig deeper on where climate change interacts with invasive species. The financial costs of not responding should be enough to encourage policy makers to take urgent action.”

Examples of the spread of invasive species being linked to climate change include the livestock disease, bluetongue, which in 2007 alone cost in excess of US $200 million; Miconia calvescens, an invasive tree species which increases the risk of landslides when coupled with high rainfall; and the fungus, Batrachochytrium dendrobatidis (Bd), thought to have contributed to the massive extinction of primarily tropical frog species.

“Fortunately, we already know many of the actions necessary for offsetting the threat of invasive species to key ecosystem services, such as erosion control and freshwater availability,” says Stas Burgiel, GISP’s Policy Director and lead author of the report. “Such ecosystem-based approaches are not simply about saving ecosystems, but rather about using ecosystems to help ‘save’ people and the resources on which we depend.”

GISP is calling on delegates at the meeting of the United Nations Convention on Biological Diversity currently being held in Nagoya, Japan, to recognise the so-called, ‘deadly duo’, as drivers of change.